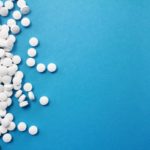 Antipsychotic medication is a key part of the treatment of schizophrenia, being effective in acute treatment (Haddad et al., 2018) and in reducing the risk of relapse (Leucht et al., 2012). However, this effectiveness comes at the price of side effects.

Previous meta-analyses have ranked the relative risk of antipsychotics for a range of side effects during acute treatment, including weight gain (Leucht et al., 2013). However, they have not investigated a comprehensive range of metabolic side effects including glucose intolerance and dyslipidaemia.

A recent network meta-analysis by a UK research group has addressed this shortcoming (Pillinger et al., 2020). It ranks 18 antipsychotics from best to worst on their impact on seven metabolic parameters. The study also identifies predictors for metabolic dysfunction and explores the relationship between symptom improvement in schizophrenia and the degree of metabolic change.

This is an important area for patients and clinicians. Weight gain can cause distress, stigma and poor medication adherence, which is a major risk factor for relapse (Fakhoury et al., 2001; Higashi et al., 2013). The risks of abdominal obesity, diabetes, hypertriglyceridemia, low HDL cholesterol and metabolic syndrome are two to four times higher in those with schizophrenia than in the general population (Vancampfort et al., 2013). These increased risks are multifactorial with genetics, lifestyle and medication playing a part (Cooper et al., 2016). People with schizophrenia have a reduced life expectancy of approximately 15 years compared to the general population (Hjorthøj et al., 2017) and cardiovascular disease is a major contributor to this (Crump et al., 2012). 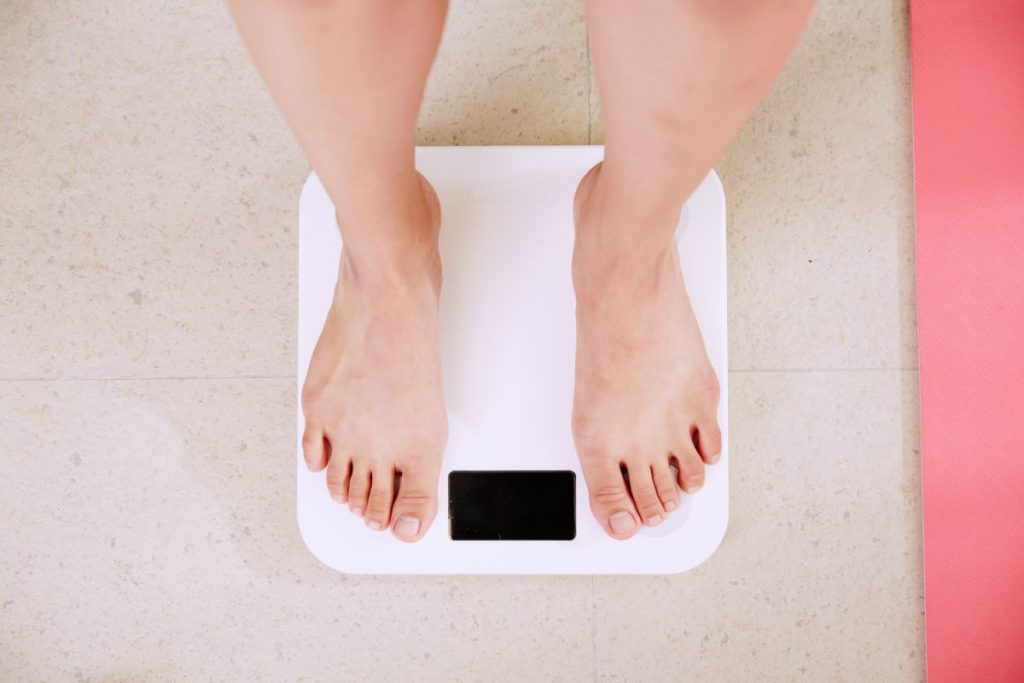 Patients often regard weight gain as one of the most distressing side effects of antipsychotics.

The authors searched electronic databases and included blinded randomised controlled trials (RCTs) that compared antipsychotic monotherapy to placebo in the acute treatment of schizophrenia or related disorders (schizoaffective, schizophreniform and delusional disorders). Acute treatment was defined as 6 weeks (if 6-week data was not available, the data closest to that time point was used).

Change from study baseline to endpoint was extracted for seven metabolic measures:

All blood tests related to fasting conditions. The authors summarised the results of the meta-analysis in a series of forest plots which used placebo as the reference. They used meta-regression to examine the effect of potential moderators on degree of metabolic change. They examined the association between metabolic change and improvement in overall psychopathology as assessed by change on the Positive and Negative Syndrome Scale (PANSS) or Brief Psychiatric Rating Scale (BPRS).

One hundred RCTs including data from 25,952 participants were included. This related to 18 antipsychotics: amisulpride, aripiprazole, asenapine, brexpiprazole, cariprazine, clozapine, flupenthixol, fluphenazine, haloperidol, iloperidone, lurasidone, olanzapine, quetiapine, risperidone, paliperidone, sertindole, ziprasidone, and zotepine. Risperidone and paliperidone were analysed together (paliperidone is the active metabolite of risperidone). The median duration of antipsychotic treatment was 6 weeks (range 2-13 weeks). The average age of participants was 35 years and men made up 58% of the sample. The number of antipsychotics for which data was available varied depending on the metabolic parameter considered. This ranged from BMI and LDL cholesterol (9 antipsychotics) to body weight (18 antipsychotics). 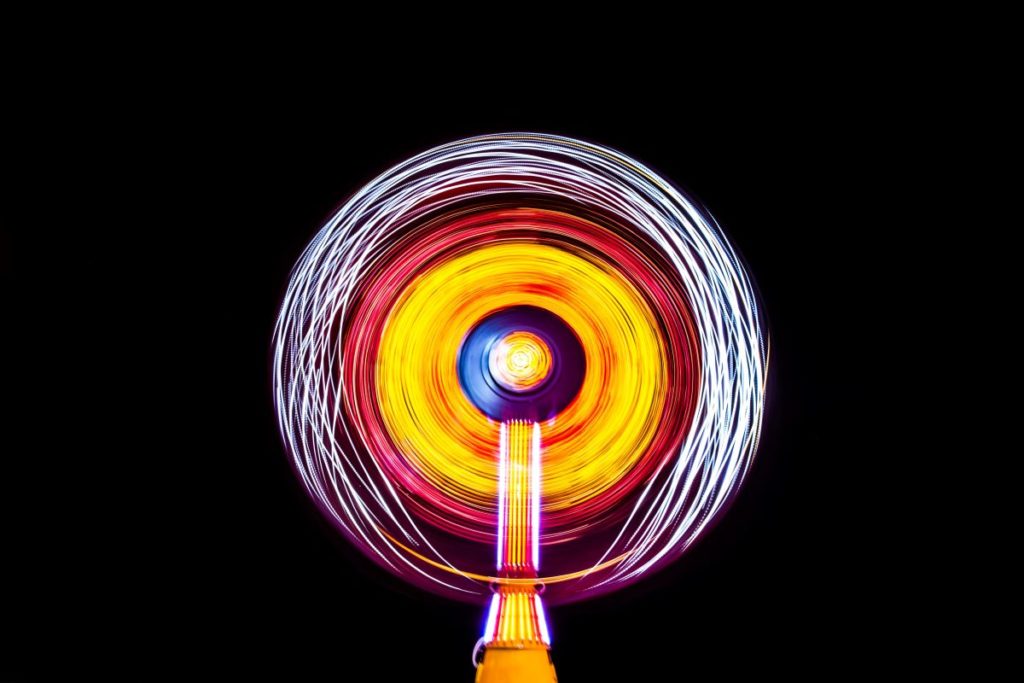 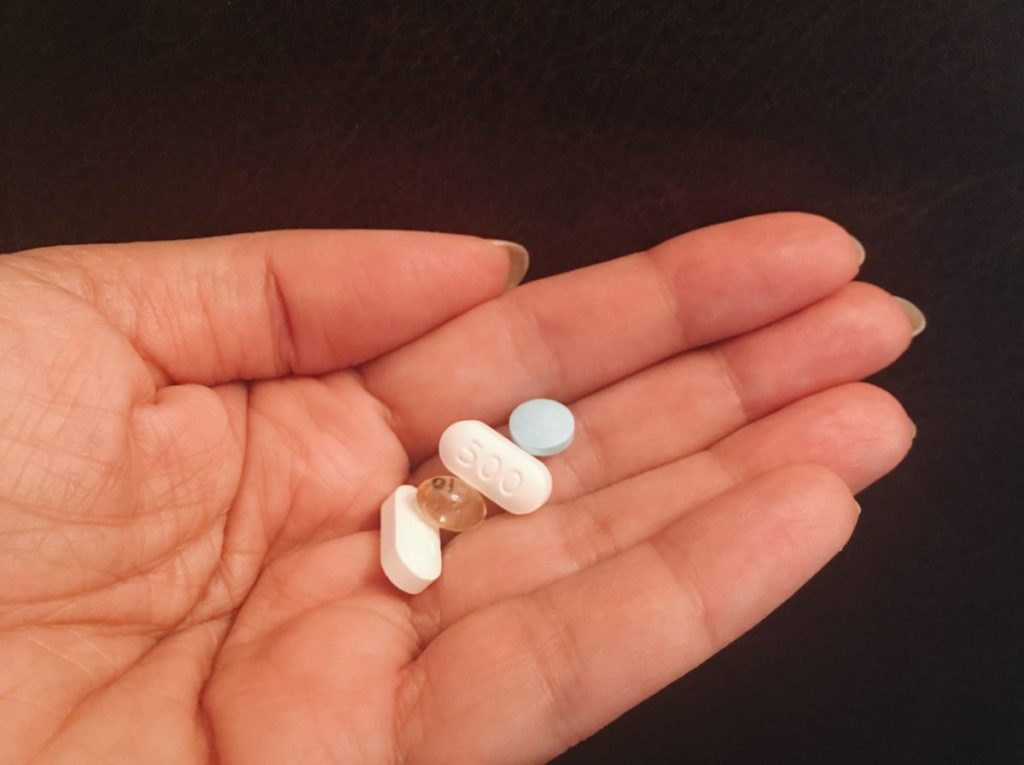 Clozapine and olanzapine caused the most marked metabolic dysregulation.

Strengths of the study include:

Limitations of the study include: 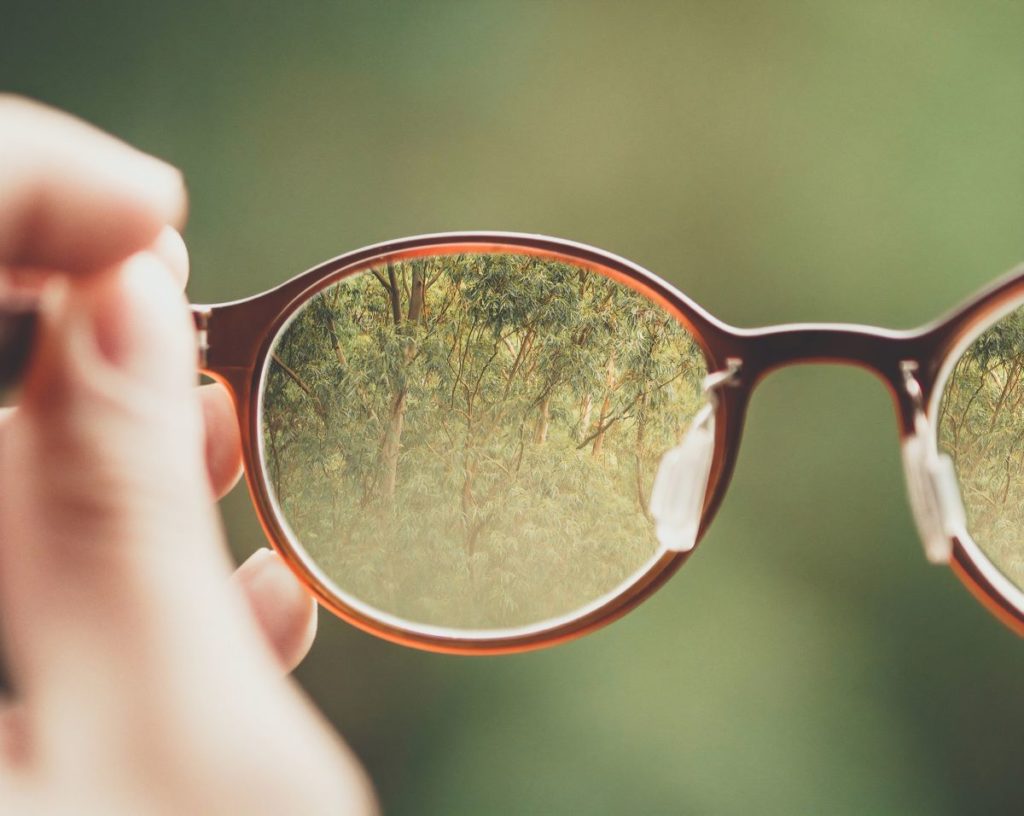 Only 18 of the 100 RCTs included in the review showed a low risk of bias.

The study highlights the importance of following guidelines on metabolic monitoring during antipsychotic treatment. For example, guidelines from the British Association for Psychopharmacology (Cooper et al., 2016) recommend that metabolic parameters should be measured before starting an antipsychotic, or as soon as possible afterwards, and at regular intervals thereafter. The frequency of monitoring depends on the parameter in question. For example, it is recommended that BMI is measured as a minimum, once every 4 weeks for the first 12 weeks of treatment, and then at 6 months and at least annually thereafter. Glycated haemoglobin (HbA1c) and lipid profile should be measured at 12 weeks, 6 months and then annually.

The study shows that antipsychotics differ markedly in their risk of causing metabolic side effects. The hierarchies of risk for specific metabolic side effects may assist clinicians and patients choosing which antipsychotic drug to use. Choices need to be made on an individual patient basis, but this is often difficult as the relative risk of a wide range of side effects needs to be considered. For example, in this study haloperidol was the drug with the lowest risk of weight gain and BMI increase, yet other studies indicate haloperidol has a high liability to cause extrapyramidal side effects and raised prolactin (Leucht et al., 2013).

Although this study did not show an association between baseline weight and degree of weight gain, some observational studies and RCTs have shown that lower baseline weight/BMI is associated with greater weight gain during antipsychotic treatment (e.g. Bushe et al., 2013; Xiang et al., 2011). This could reflect regression to the mean or prior antipsychotic use. It may have led some clinicians to regard drugs with a higher propensity for weight gain, for example olanzapine, as being ‘safer’ in terms of metabolic effects in those with elevated BMI. This study shows this is a flawed assumption, as higher baseline weight is associated with greater antipsychotic-induced elevation of blood glucose.

Most studies show that antipsychotic use, versus no use, is associated with reduced mortality in people with schizophrenia. This includes the FIN20 study, a Finish nationwide cohort study of people with schizophrenia with up to 20 years of follow-up (Taipale et al., 2020). It is the largest and longest observation study to investigate this area. It found that antipsychotic treatment, especially clozapine, compared to no antipsychotic treatment was associated with reduced all-cause mortality, suicide mortality and cardiovascular mortality. The results for cardiovascular and overall mortality may seem paradoxical given the metabolic side effects of antipsychotics, but there are several possible explanations. In particular, that antipsychotics improve psychiatric symptoms, which may allow people to lead healthier lifestyles (e.g. in terms of diet, smoking, activity levels) and to better engage in physical health care leading to improved secondary and tertiary prevention of cardiovascular and other physical illnesses.

Clozapine remains the treatment of choice in treatment resistant schizophrenia, despite its high metabolic risk, due to its unique efficacy in this subgroup of patients (Siskind et al., 2016). 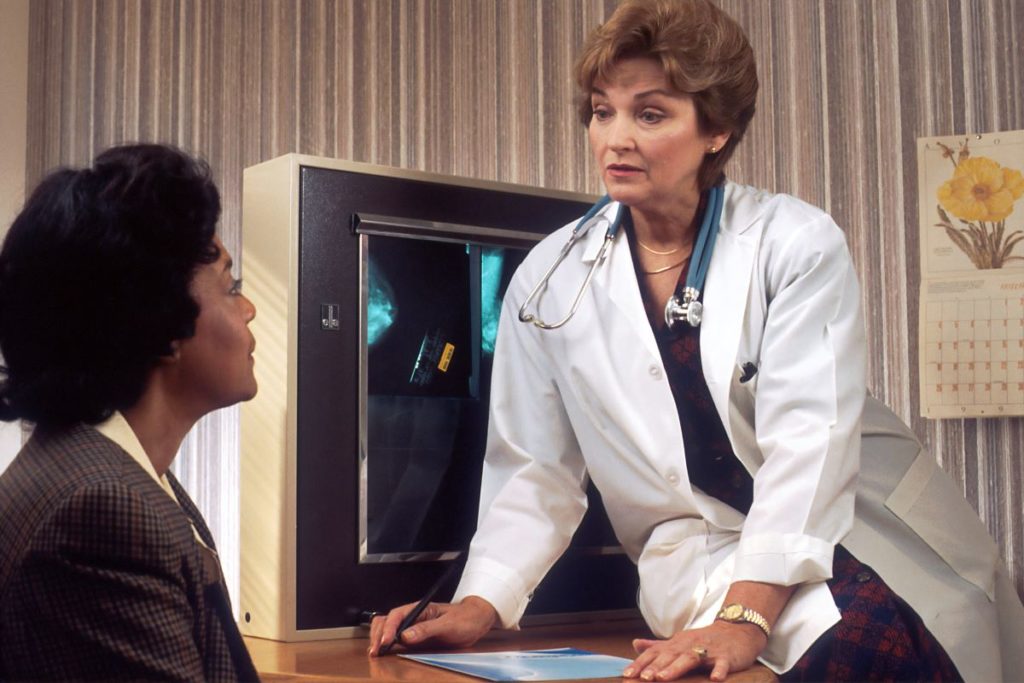 The results of this review may help clinicians and patients to choose which antipsychotic drug to use.

In the last 2 years, P.H. has received lecture fees from Lundbeck, NewBridge Pharmaceuticals, Otsuka and Sunovion. He is a co-author of the 2016 British Association for Psychopharmacology (BAP) guidelines on the management of weight gain, metabolic disturbances and cardiovascular risk associated with psychosis and antipsychotic drug treatment. S.O. has no competing interests.

Last reply was September 28, 2020
Try out our members features!