Gregory et al. (2017) need to be commended for having conducted such a thorough review and meta-analysis of the studies testing antidepressants for the treatment of depression in schizophrenia. However, perhaps out of an excessively critical approach (and I mean this as a compliment) they are overly pessimistic about the strength and impact of their findings.

So, why is this topic important? I quote from the paper: “depression in schizophrenia increases the risk of relapses, substance misuse, suicide, and criminal behaviour”. You can also add: victimisation, poor quality of life, disrupted family relationships and reduced medication adherence (Conley et al., 2007). So yes, it is important to treat depressive symptoms.

Antidepressants for depression in schizophrenia: do they work?

Overall, the meta-analysis is clearly positive.

Both groups of studies found a significant improvement when the antidepressants were compared to a placebo (dummy pill).

For ‘response’, the ‘number needed to treat’ (NNT) is 5: meaning, 5 patients with schizophrenia need to be treated with an antidepressant to make sure that at least one obtains a response. This may sound bleak, but it is actually better than the standard effects of antidepressants in the general population, which average a NNT ranging 7 to 9 (Arroll et al., 2009) and, indeed, better than for many antibiotics used for infections. So far, so good. 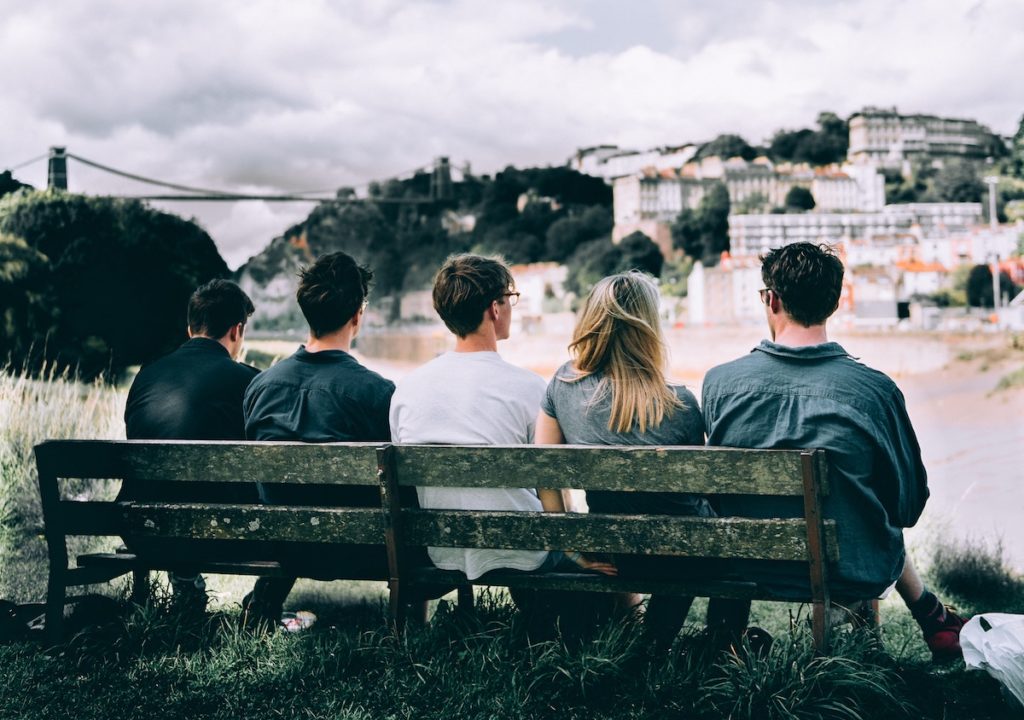 Treating depression with antidepressants in people with schizophrenia: the NNT = 5.

However, the authors conduct a ‘sensitivity’ analysis, i.e., they check if the results are sensitive to the removal of one or more studies where the effects are particularly strong.

In the ‘continuous measure’ analysis, removing one small but very significant study with citalopram (Kasckow et al. 2001), reduces the overall effects of antidepressants and makes the difference vs. placebo no longer significant. What does this mean?

Well, this is where the authors and myself perhaps diverge. It is the duty of the authors to present their results using the most conservative tone, and rightly so. It is thus understandable that they describe their results as showing that antidepressants ‘may be’ effective in schizophrenia.

However, I am not an author, and I can look at the data more candidly. Figure DS3 (which is only available online (PDF)) demonstrates that, even if you exclude Kasckow et al (2001), still 10 out of 16 studies show evidence of larger effects with an antidepressant than with placebo.

Moreover, all the eight studies that measure ‘response’ (a more clinically relevant measure of beneficial effects) show larger effects with antidepressants, and the study by Kasckow et al (2001) does not contribute to this.

My interpretation of the data is that, even considering that individually the studies are generally of low quality, there is enough converging signal to justify the use of antidepressants in schizophrenia, and to conclude that these drugs improve depressive symptoms in this population, with effects that are at least comparable to those present in the general population.

So, does the sensitivity analysis teach us anything? Well, yes: it teaches us that citalopram may be more effective than other antidepressants in this specific group. The authors speculate that this might be due to a specific anti-inflammatory action of citalopram, which makes sense in view of the recent evidence, from us and others, showing increased immune activation in psychosis, especially in patients that are treatment-resistant (De Nicola et al., 2013; Mondelli et al., 2011, 2015).

Of course, antidepressants are not the only therapeutic tool that we have available for the treatment of depressive symptoms in schizophrenia. Additional strategies to consider before starting an antidepressant include lowering the doses of antipsychotics, or switching to an antipsychotic that has antidepressant properties, such as clozapine, aripiprazole, or quetiapine (van Rooijen et al., 2017).

Yet none of these strategies has been tested in fully powered clinical trials of sequential treatment strategies, akin to CATIE or STAR*D. The next study for Gregory et al.? 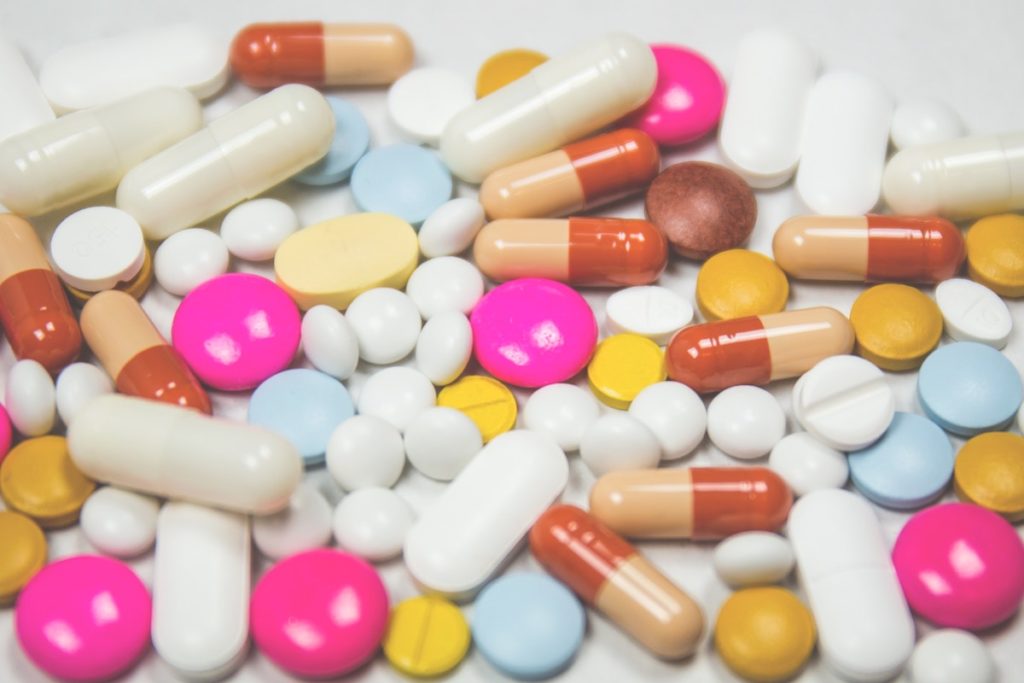 Last reply was January 24, 2018
Try out our members features!