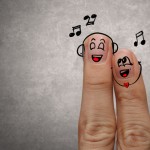 The observation that people can and do recover from serious mental health problems is, at first glance, a fairly uncontroversial statement. It reflects the fact that the recovery model, once at the margins of mental health, has become firmly established in the ethos of service provision.

However, given the history of mental health services, the seismic shift that this represents should not be overlooked. Two important recent works – Scull (2015) Madness in Civilisation: A Cultural History of Insanity and Foot’s (2015) The Man who Closed the Asylums highlight the barriers that had to be overcome in the struggle to humanise mental health provision. Scull’s magisterial study of societal responses to madness demonstrates that there appear to be few, if any, dignities that societies have not been prepared to inflict on citizens in the name of treatment. Foot’s fascinating’s study of Franco Basaglia makes very clear the essential political nature of the structure and delivery of mental health care. There is an implicit danger that, in examining the current crisis in community mental health services, the failures and abuses of the past are assigned to history.

The Recovery model is based on several key assumptions. One of the most important is the that people with mental health problems have to play a fundamental role as equal partners with mental health professionals in the design and delivery of services and support. As this paper notes, people with severe mental health problems are among the most socially excluded groups. Kelly (2005) has used the term “structural violence” – a term originally used in Liberation theology – to describe the interaction between poverty, mental health, race, gender and other factors which produce this stigmatisation and marginalisation. The impacts of major mental illness are clearly social as they affect people’s opportunities to work and as discussed here establish social networks. There is a loop here as this social marginalisation, by its nature, has potentially damaging impacts on individual’s mental health and sense of well-being.

The above and the increased recognition of the importance of the impact of social networks form the backdrop to the paper under review. As the authors suggest, social work as a profession and discipline has social inclusion at its core. Social work practitioners support social inclusion on both an individual and organisational level. However, there is a gap in research and knowledge about which social work interventions are most effective in achieving these laudable overarching aims. This paper by conducting a systematic review of the literature seeks to begin to plug that gap. 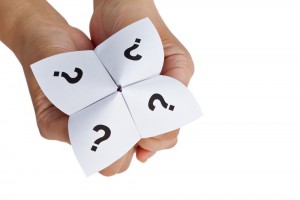 This paper asks which social participation interventions are most effective for adults with mental health problems.

The research team employed a robust methodology. The review process led to 14 articles outlining unique intervention studies. The studies all reported social participation outcomes, which were seen as the result of interventions.

However, the methodologies and other approaches used were so variable as to make it impossible to produce a quantitative analysis or a meta-analysis. These issues are discussed in depth in the paper. 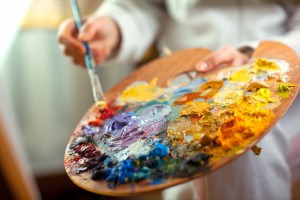 Art therapy or similar activities can offer mutual support and safety, which can improve self-esteem and confidence.

I find the medical / social model debate increasingly reductionist and redundant. The nature of severe mental health problems is that they have the potential to have an impact on many aspects of individuals’ lives. If we recognise that, then it is clear that new approaches need to be developed, which can address these impacts. This work adds to a developing literature that seeks to examine the effectiveness of particular forms of intervention that focus on social participation and the extension of social networks. Despite some of the limitations of the study such as sample size and variable outcome measures, there is a consistent message that improved social relationships and greater community involvement leads to better mental health and well-being. It was, of course, one of the key arguments of the movements that led to community care. 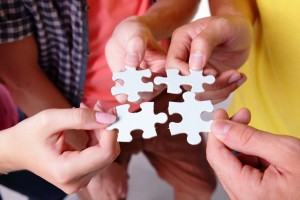 Despite some of the limitations of the study, there is a consistent message that improved social relationships and greater community involvement leads to better mental health.

Foot, J. (2015). The Man who Closed the Asylums Franco Basaglia and the Revolution in mental health care. London Verso

Scull, A. (2015). Madness in Civilisation A Cultural History of Insanity. London Thames and Hudson