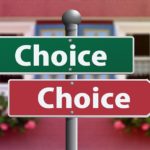 ‘Choice’ is nowadays a popular concept in health and social care. Many welfare countries have committed to give patients and people who use care services more choice and control on where and how they receive their care.

Choice is, however, a contested topic, with different actors and different interests at play. From politicians and policy-makers calling for choice as a means to improve the quality, efficiency and effectiveness of public services (Le Grand, 2007), while at the same time empowering people who use services to manage their own care, to disability activists campaigning for anti-discriminatory practices and the right to independent living (Oliver, 1996). Moreover, the alignment of neoliberal policies to social justice and human rights claims makes choice an even more complex and debated topic (Fyson and Cromby 2013).

Choice is a topic I have a specific interest in. Understanding the effects of ‘choice’ and ‘choice agendas’ in the context of changing welfare services is an interest I developed working in social services in London, before getting into academia. For this reason, it is with great pleasure that I will be discussing a paper by FitzGerald Murphy and Kelly (2018) on directly funded home-care programmes for older people in the United Kingdom, Australia and the United States. Direct funding (DF) is defined by the authors as the provision of funds directly to individuals, or their carers, to arrange home-care support, and can be considered as the tool par excellence of choice agendas. In this respect, I subscribe to the authors’ claim that DF “are not value-neutral policy interventions, but complex and politicised tools for the enactment of care in contemporary society” (p. 1). 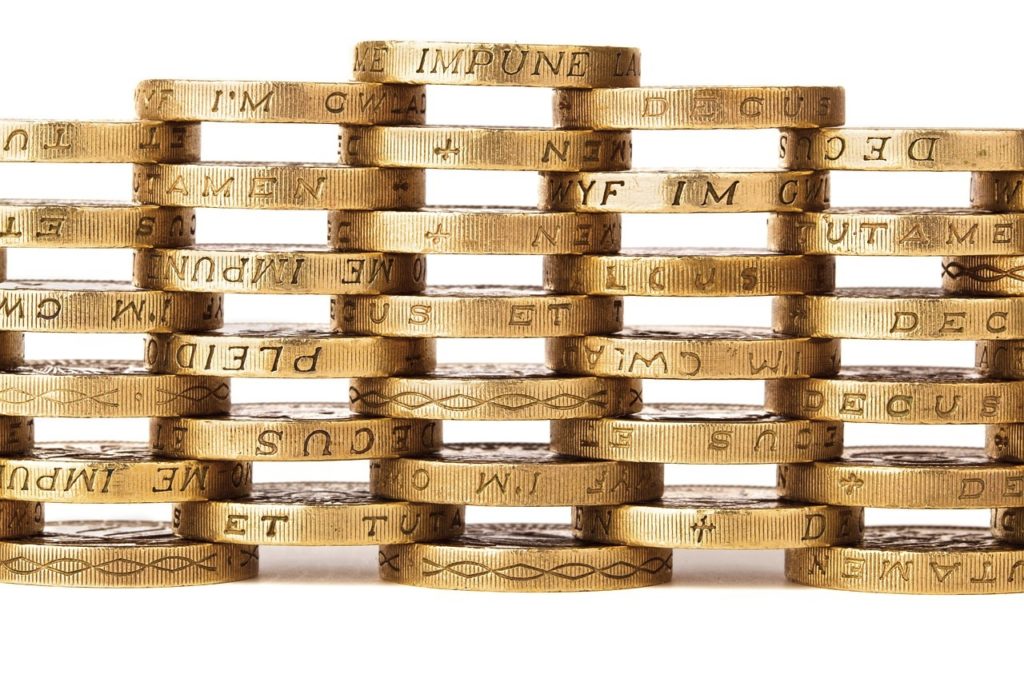 Direct Funding “are not value-neutral policy interventions, but complex and politicised tools for the enactment of care in contemporary society” (FitzGerald Murphy and Kelly, 2018).

FitzGerald Murphy and Kelly outline a critical review of the relevant literature on DF programmes for older people in the United Kingdom, Australia and the United States. They carried out a qualitative metasynthesis of 47 research articles published between 2009 and 2017. Their aim was to identify prevalent concepts, issues and themes in this given body of literature, expose any taken-for-granted assumption and discourse and, finally, offer alternative models for exploring and understanding DF, drawing on feminist and other critical understandings of care.

The authors considered any academic literature, policy papers and grey literature based on empirical research involving participants, even when quantitative methods are employed. They searched six databases using 11 search terms (all related to DF) and specific inclusion criteria (see page 4 of the paper for specific details).

The outcome of the first part of the metasynthesis carried out by FitzGerald Murphy and Kelly was the identification of 11 dominant themes and topics in the analysed literature, ranging from cost, efficacy and trends regarding DF to users, practitioners and carers’ experiences of DF. One dominant theme emerged from the analysis and this was “choice”. The authors argue that not only is choice the most recurrent topic, featuring in approximately 60% of the articles, but choice is also a topic which often intersects with the other identified core themes. The quantitative predominance of choice, united with its qualitative relevance in the literature, allows the authors to conclude that “increasing choice, in this literature, is the central concern and comes to frame and pervade the body of research in significant ways” (p. 6).

Based on this first finding, the authors then moved to the second part of their analysis where they specifically focused on choice and the ways in which choice is mobilised and discussed in the 47 articles. They did so by asking the following questions:

Studies that explicitly focused on choice (28/47) were particularly important for this second stage of the analysis. They allowed the authors to conclude that a complex and inconsistent picture emerges in relation to increased choice within DF programmes. First of all, the goal of increased choice is often at odds with the actual experiences of users. The literature offers some explanations for this. For instance, the design of DF programmes and the availability (or lack) of information regarding DF can influence the level and kind of choice users actually experience. External factors, such as the availability of informal support for individuals or the quality of local services, also influence how much choice is available to users. Some studies point out the burden of responsibility (e.g. financial, legal and administrative responsibilities) associated with choice , which some individuals, especially older people, may find undesireable. A few studies highlight that positive outcomes of increased choice are likely to emerge when choice enables enhanced personalised relations (e.g. helping and sensitive relationships between clients and care workers).

The complexities and inconsistencies of increased choice within DF programmes bring the authors to conclude that the appropriateness of the DF model should be questioned and that mechanisms which improve care outcomes – rather than mechanisms which simply increase choice – should be considered. For the authors, choice emerges in the analysed literature as “a normative goal with presumed benefits” (p. 16). Acknowledging that there is some evidence that choice over certain aspects of care has potential to improve experiences of care, the authors add: “there is no evidence that choice over all elements of one’s services is the mechanism that improves care experiences” (p.17). 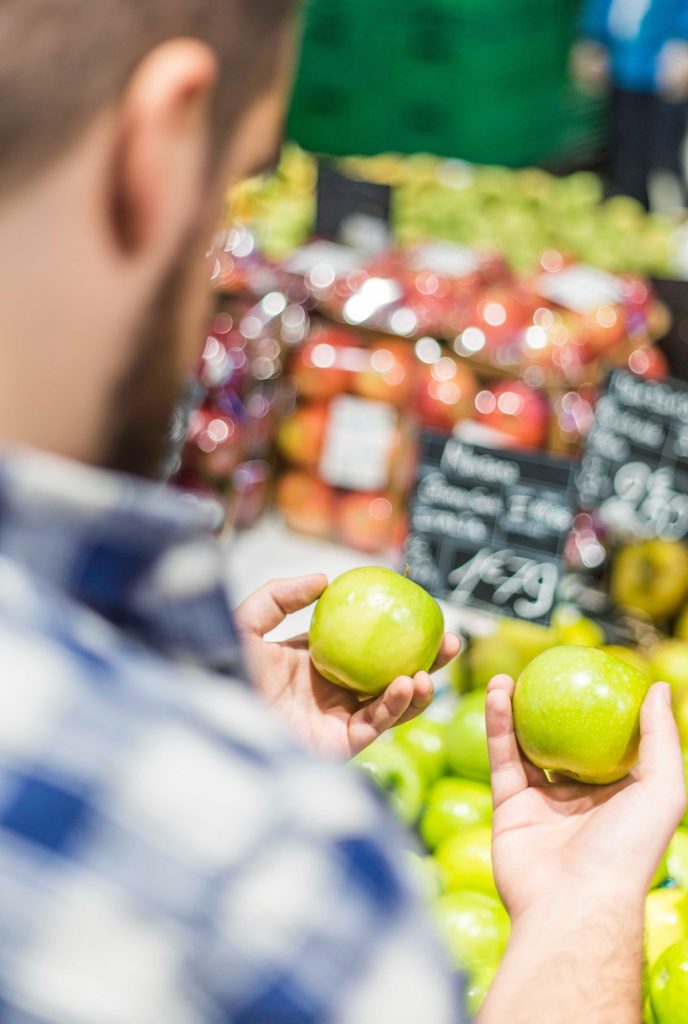 Given that choice emerges as a normative concept, irrespective of both the consideration of the mechanisms through which choice might improve care experiences and of other wider mechanisms associated with better care outcomes, the authors suggest exploration of DF programmes via alternative normative frameworks to choice. In particular, FitzGerald Murphy and Kelly point to “a critical, political ethics of care” – in line with feminist and disability scholarship – as the lens for a more nuanced understanding of care; one that would consider the political, social and economic contexts of care relations and which would reconsider the weight, importance and space of choice within this wider context. 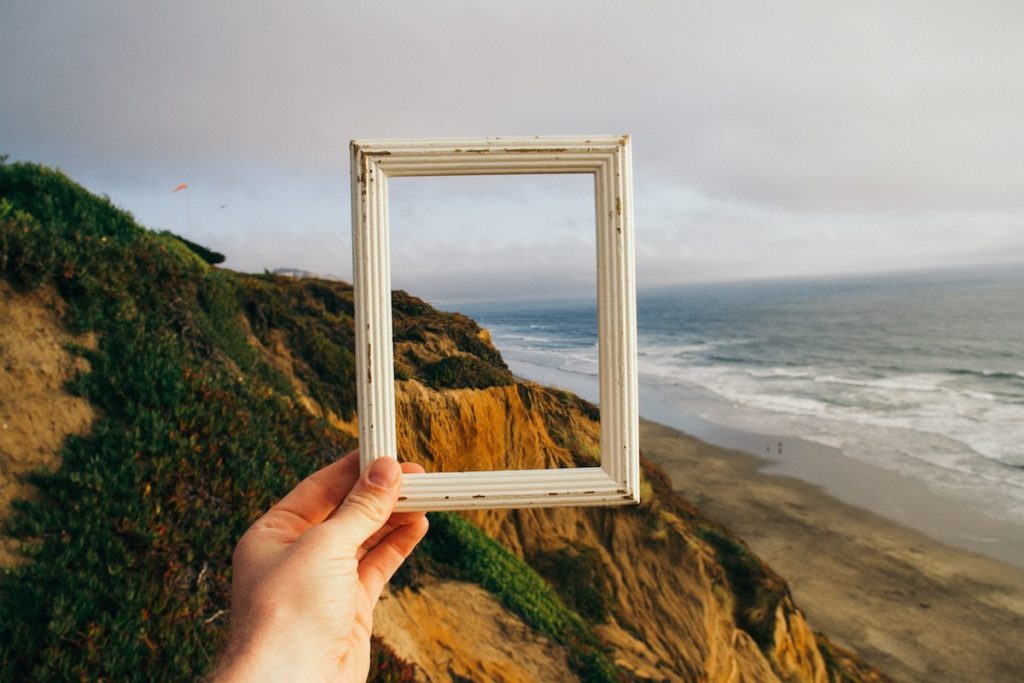 The authors suggest exploration of Direct Funding programmes via alternative normative frameworks to choice, drawing on feminist and disability scholarship.

The paper is titled: ‘Questioning “choice”: A multinational metasynthesis of research on directly funded home‐care programs for older people’. The title suggests that the critical discussion about ‘choice’ would be located in the context of specific services for older people. I would argue, however, that ‘questioning choice’ emerges as the main aspect of the paper, and that the context in which the analysis is carried out (home-care programmes for older people) is somehow moved to the background. I would also argue that the main strength of the paper emerges precisely in relation to the ‘questioning choice’ aim and the related thought-provoking discussion about the taken-for-granted assumptions of a large body of research, that is, the presumed benefits of choice. Investigating and evaluating DF without calling into question the mantra of ‘increased choice’ – and the mechanisms linking choice to improved care outcomes and care experiences – risks excluding alternative models and frameworks for understanding and improving care. The authors argue this point strongly and efficiently. It is less clear, however, how the critical discussion provided in the paper applies to the specific context of home-care programmes for older people in the three selected countries. If the intent of the authors was to discuss choice and DF in the specific contexts of services for older people, more focused methodological decisions could have been made.

It is again in regards to methods that I would like to make a final remark. While reading the article, I felt I was going through some kind of circuitous argument. If increasing choice is one of the main objectives of DF programmes, the conclusion that choice is a predominant theme in DF literature is somehow redundant. The authors themselves recognise this point. They nevertheless devote a big part of the article to demonstrate the predominance of choice in DF literature rather than focusing on what I believe is the most interesting and original aim of their study: questioning choice itself, evidencing the taken-for-granted assumptions of choice agendas and the ways in which choice is mobilised, not just in health and social care policy and practice, but also in the research literature on these topics. 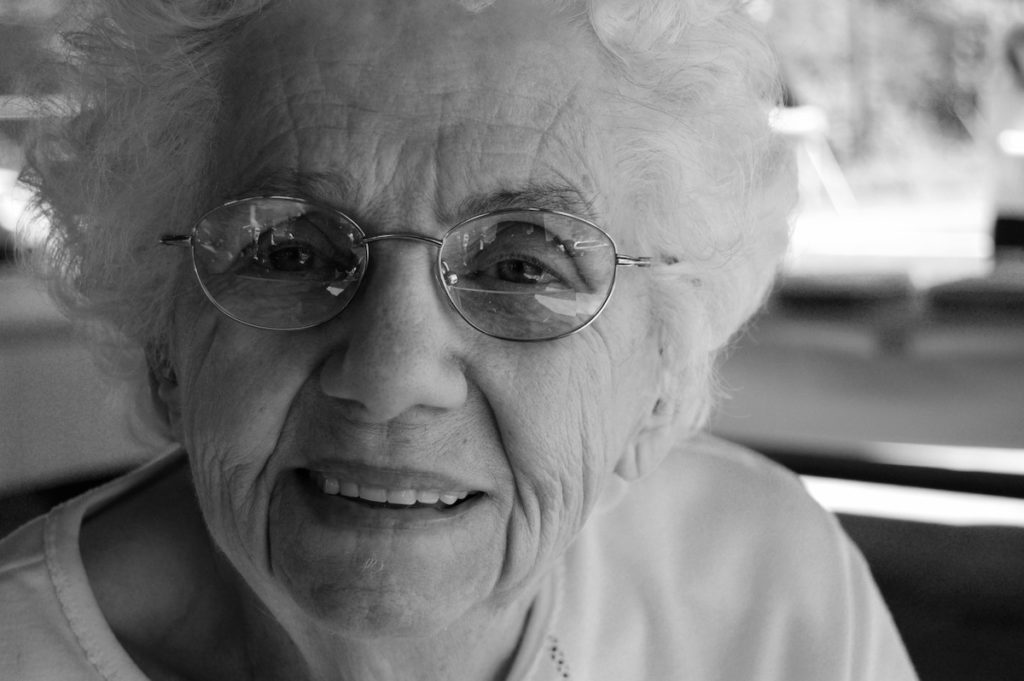 The context in which the critical analysis of ‘choice’ is carried out (home-care programmes for older people) is somehow moved to the background.

The provision of DF is expanding, alongside its association to increased choice and control over support and services. Taking the UK example, DF first entered the social care field, later spread into health care and, more recently, has even influenced education services for disabled children and young people. Research has often been used to tweak and improve aspects of DF programmes that have been assessed as not working, rather than to question some of the contested assumptions of such programmes. FitzGerald Murphy and Kelly do this, offering a critical perspective and critical tools for researchers involved in this field. The challenge remains to see whether and how their critical toolkit will be used by researchers and, through this, whether and how choice will also be questioned in policy and practice. 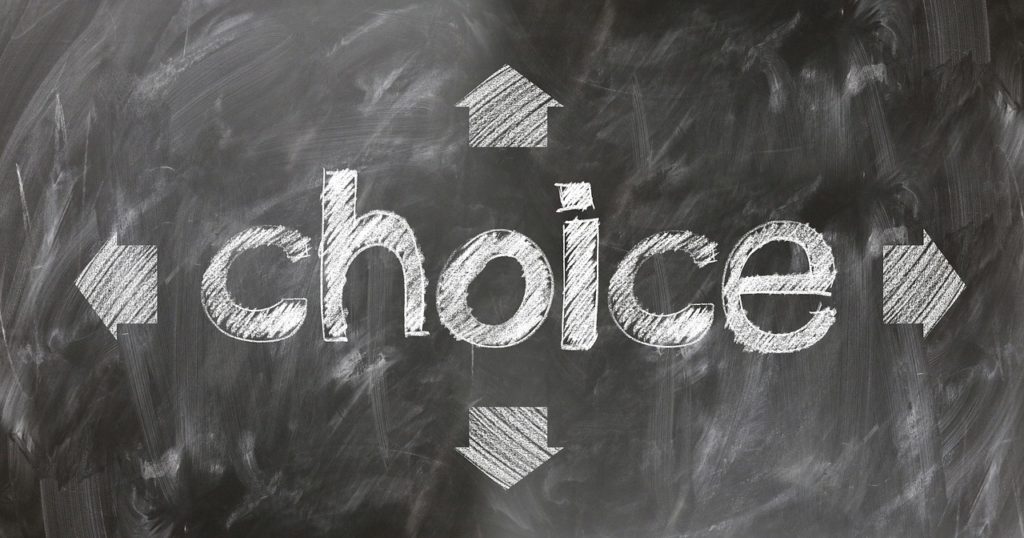 The provision of direct funding is expanding, alongside its association to increased choice and control over support and services.