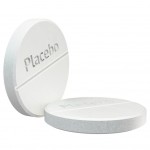 The placebo effect or response represents a phenomenon whereby a fake treatment (usually a relatively inactive substance such as saline or sugar) can mimic the action of a real, active treatment and lead to an improvement in a person’s symptoms because they are expecting the fake treatment to be effective. Placebo is also a band, although irritatingly, they don’t solely perform covers of songs by The Cure.

While the mechanisms behind the placebo response are reasonably poorly understood, over the past 20 years, the number of publications devoted to the placebo effect itself has steadily increased. Approximately 10% of all these publications were related to psychiatric classifications, mainly depression.

Weimer, Colloca and Enck sought to understand this issue further by reviewing a number of placebo-controlled trials within psychiatry. You can attempt to judge if they were successful by reading the resulting article and comparing your understanding with someone who has read an article with the same number of words placed in a random order. If you like. 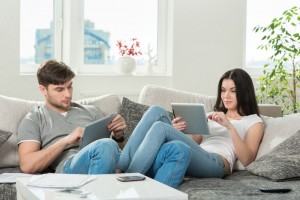 31 meta-analyses and systematic reviews of more than 500 randomised placebo-controlled trials across psychiatry were reviewed for factors identified to be associated with an increased placebo response. 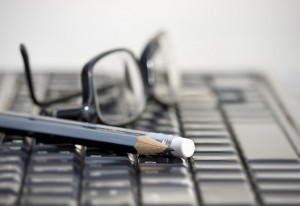 This review focuses on mediator and moderator analyses of the placebo response in psychiatric drug and non-drug trials.

Low symptom severity at baseline was a predictor of high placebo response.

The placebo response appeared to be greater in more recently published studies. For example, in randomised controlled trials of people with depression, the placebo response increased by approximately 7% per decade between 1981 and 2000. This was irrespective of the antidepressant that the placebo was being compared with. However, the trend vanished when the same dataset was examined and patient assessments of treatment outcome were the focus as opposed to efficacy, which may mean that the increase in placebo response in more modern trials is driven by bias on the part of the assessors.

Only one mediator of high placebo responses was consistent across studies and mental illness categories: unbalanced randomisation (any deviation from a 1:1 randomisation allocation). An increased chance of being randomly assigned to the drug group increased the efficacy of both drug and placebo within the studies examined. 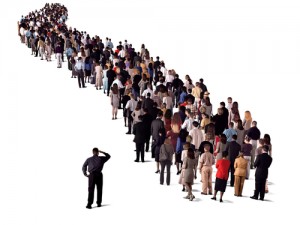 An increased chance of being randomly assigned to the drug group increased the efficacy of both drug and placebo within the studies examined.

Researchers across all specialties of medicine have attempted to identify the predictors of placebo responses within experimental settings.

Only a limited number of potential moderators have maintained relevance across studies including: 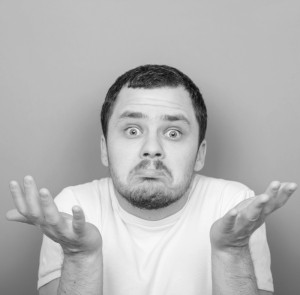 Despite a significant amount of research looking into placebo effects in psychiatry, we remain relatively clueless about what causes this powerful response.

It was recognised by the authors that their analysis downplayed potential differences in placebo response in specific disorders to focus instead on mediators and moderators across disorders. Regardless of this, it is likely that different diseases, disorders and treatments are associated with different underlying placebo mechanisms. They also acknowledged that the review was limited to studies of the placebo response in drug and non-drug trials, rather than being able to examine novel trials that were specifically designed to investigate the placebo response in clinical investigations.

All placebo-controlled trials can be considered ethically questionable to some extent as they involve a group of patients receiving a less than optimal therapy, not to mention the level of deception involved in allowing patients to believe that they may be receiving the most effective treatment for their condition. As such, the Declaration of Helsinki permits placebo-controlled trials only when just inadequate routine treatment options are available.

Our understanding of the mechanisms that mediate or moderate the placebo response to psychiatric treatments has increased (slightly) over recent years. 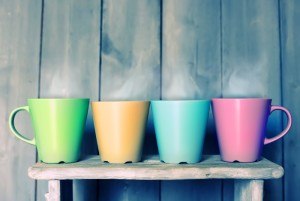