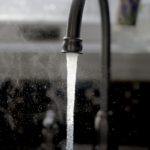 Although not all inequality can be prevented, we consider health inequalities unfair because we could take action to reduce them. Most interventions and policies however try to change individual behaviours, rather than dealing with the underlying causes of health inequalities (Marmot, 2017). According to a Dutch expression, we are mopping the floor while the tap is running.

Some argue that a healthier society is best achieved by reducing poverty, or by reducing differences in income inequality (Pickett and Wilkinson, 2015). One step towards achieving a more inclusive society, by providing effective support for those who need it most, is presented in the review paper on inclusion health, published in the Lancet by Luchenski and colleagues (Luchenski et al, 2017). 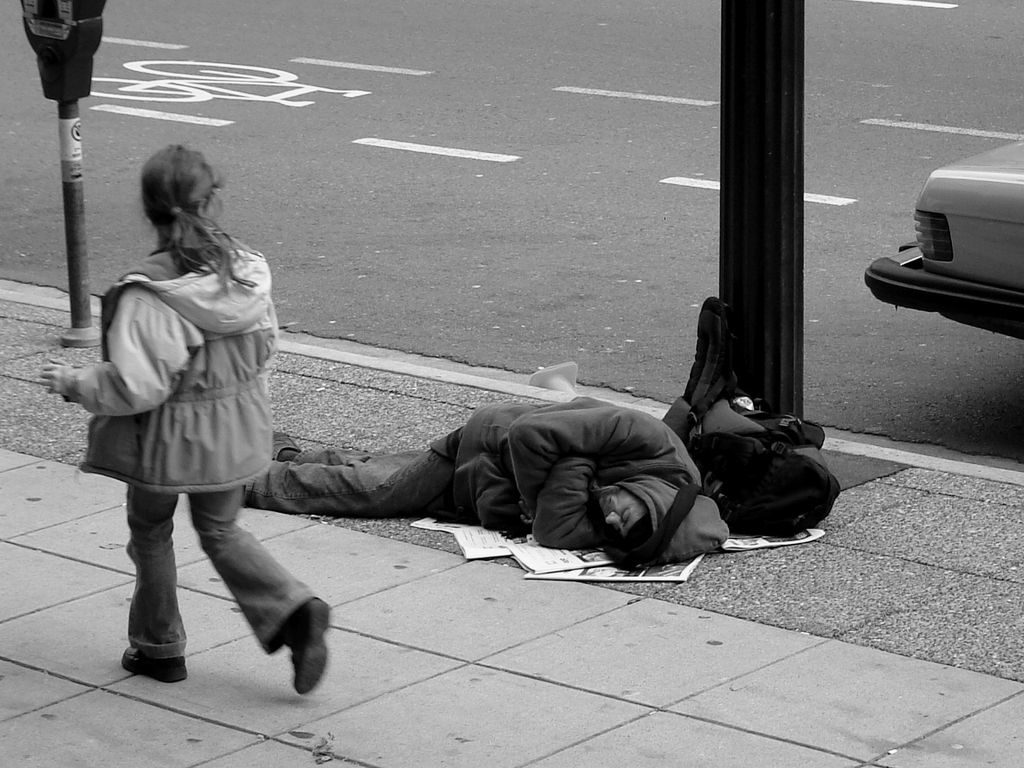 This review looks at health inequalities from the perspective of support and interventions for those most in need.

The authors performed a review of systematic reviews to capture the broad literature on interventions aimed at influencing social determinants of health for vulnerable groups. The review focussed on drug users, homeless, sex workers and prisoners. Included in the literature search were interventions relating to treatments, programs and assessments.

In addition to the literature review, the authors organised a workshop with members from the vulnerable groups of interest, to put findings in context.

During the workshop, participants discussed which groups should be targeted through inclusion health strategies, what the barriers to inclusion are for these groups, and what actions should be taken. The participants highlighted barriers such as stigma, communication difficulties and limited and unfair service provision. There was consensus that services should aim to build trust, increase accessibility, and aim for fairness in service provision, among other things.

The literature review and workshop led to a large number of recommendations for practice, policy and research, outlined in panel 2 of the paper (Luchenski et al, 2017). These included recommendations such as involving service users in the development of interventions, reducing material deprivation and poverty, increasing research on peer support models of care, and more research on prevention and mechanisms of behaviour change for marginalised groups. 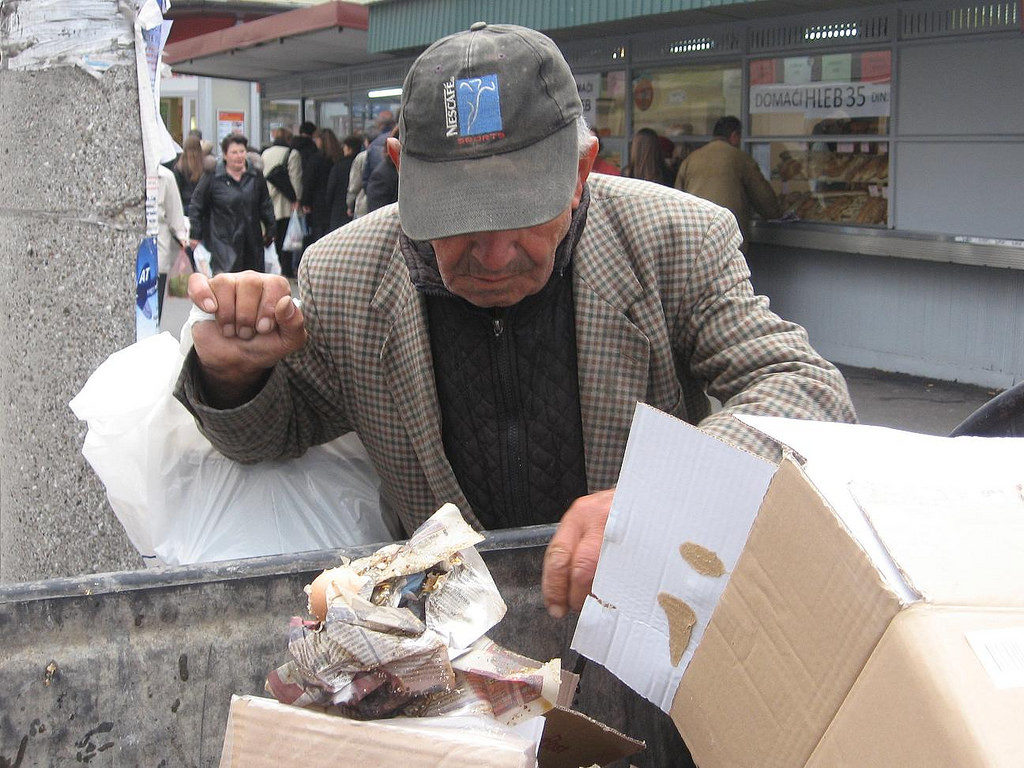 the review found a broad array of important opportunities to improve health through adequately funded services delivering individual and structural interventions on the basis of the best available current evidence.

This paper frames interventions for marginalised groups in the context of health inequalities. A strength of this perspective is that problems resulting from social disadvantage are not considered in isolation; drugs and homelessness often go together, as do drug problems and mental health problems. The authors make a good point when they say that, for healthcare and interventions to be truly inclusive, they need to be designed with the people they are aimed at. The workshop with participants from the various marginalised groups shows they practice what they preach.

However, there are a few limitations to this study:

Search of the literature

As Michael Marmot points out in his commentary on this paper (Marmot, 2017), the authors have only included evidence from systematic reviews, which means a substantial amount of evidence is likely to have been missed. The paper is further limited by the target groups defined for examining ‘inclusion health’. Although drug users, prison populations, homeless people and sex workers are clearly marginalised groups, it is unclear why other groups at higher risk of suffering inequalities, such as disabled people, recent migrants and the LGBT community were not considered. As for the interventions under review, the authors mention the importance of targeting the wider social determinants of health, yet they did not search for evidence of the effectiveness of health and social policies.

The scope of the review seems to be determined by the authors’ interests, and justified by labelling this ‘inclusion health’. This seems rather restrictive. Although choices have to be made in every study to keep the work manageable and concise, a literature review should offer a comprehensive overview of one clearly defined part of the wider literature.

Findings are described but not quantified, which means we cannot compare interventions on their effectiveness.

No information is provided on the methodology for the workshop. This makes it impossible to determine who the participants were, how they were recruited, and how their suggestions fed into the recommendations. For example, most of the literature identified describes individual-level interventions aimed at behaviour change, while the workshop participants ranked housing and advocacy as the two most important interventions. 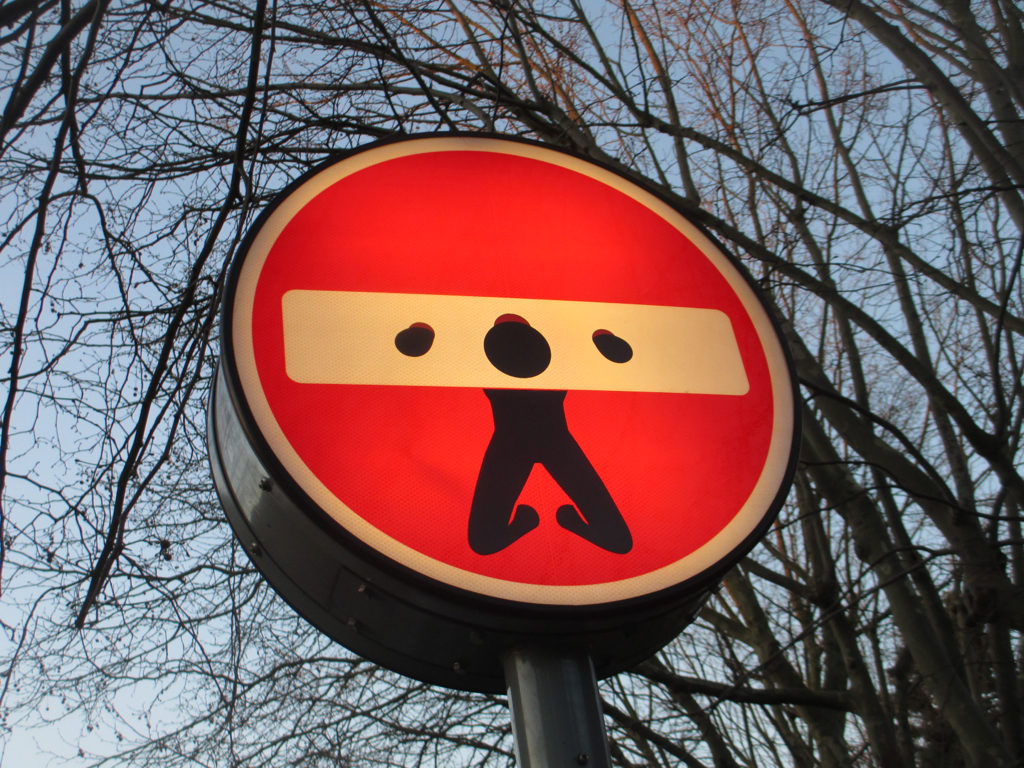 The review promotes inclusive healthcare, but is limited by a restrictive search strategy, and lacks transparency in terms of scope and methods.

This paper highlights some of what works to improve health outcomes for particular marginalised groups in our society, and what we should focus on when delivering services. Multi-component interventions providing integrated care, such as services for drug users and housing provision for homeless people, showed evidence of effectiveness. However, this review was not systematic enough to allow healthcare professionals to base practice on these findings. The paper serves as a reminder of what many of us undoubtedly already know: that we ought to consider the whole person and not just symptoms and conditions, that it pays to invest in engagement with marginalised groups, and that we need to build supportive relationships with people in need of care.

The authors have highlighted interventions for groups of the population who are among the most vulnerable. They recommend that investment through policy is according to need. Despite their focus on interventions targeting the individual, they point out that reducing poverty and deprivation remain the most effective ways to prevent adverse life experiences. So in the end, with most of the reviewed evidence being of the ‘mopping the floor and providing buckets’ type, are we getting any closer to a more inclusive and healthier society? It seems that, for now, we are not ready to start fixing that leaky tap. 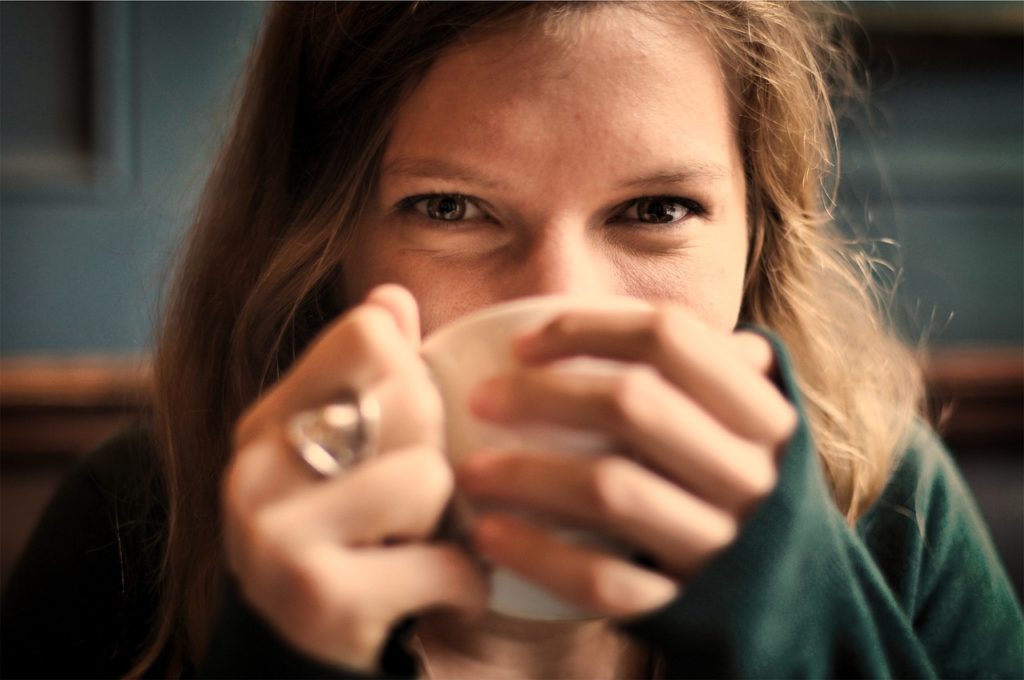 A reminder of what we already know: consider the whole person, invest in engagement with marginalised groups, and build support relationships with those in need.

Last reply was August 1, 2018
Try out our members features!