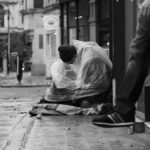 In her vision for a shared society, UK Prime Minister Theresa May talked about “ordinary working class families”, and a society of “families and communities” (May T., 2017). By definition, socially excluded and marginalised groups are often not included in our efforts to create a healthier society.

There are plenty of sources of information on inequalities in morbidity and mortality, such as the health of people in deprived places (Exeter et al, 2011), urban/rural differences (Singh et al, 2014) or excess mortality among ethnic minorities (Shiels et al, 2017). The systematic review I discuss today focusses on people we do not always consider, despite their high need for support.

In April I blogged about a review of interventions for homeless populations, sex workers, prisoners and individuals with substance use disorders (Luchenski et al, 2017). The paper discussed here is by the same set of authors, and studies the same marginalised groups (Aldridge et al, 2017). The authors have branded this research ‘inclusion health’, presumably to promote the topic as a valid and important strand of work. I am not sure we need to invent new terms for the research question addressed in this study, which is obviously an important one for health inequalities research:

Socially excluded and marginalised groups are often not included in our efforts to create a healthier society.

The authors conducted a systematic review to summarise evidence on morbidity and mortality for marginalised populations in high-income countries (Aldridge R. et al, 2017). Unfortunately, no review protocol was published.

Through meta-analyses the authors produced pooled estimates of standardised mortality ratios (SMRs) for all-cause overall and gender-specific mortality. This gives us an estimate of the mortality rate due to all causes of death in marginalised individuals, compared to a ‘general population’. The general population differed between included studies. In some cases, data were obtained from a socially deprived population or adjusted for deprivation.

No information was provided on the quality of the evidence. This makes it hard to determine whether the results, including the pooled estimates, are likely to be reliable. The authors did assess the variation in the outcome for their meta-analyses, which was extremely high (I2 test for heterogeneity > 90%).

The largest chunk of data from the 337 studies identified, concerns infectious and parasitic diseases, together with mental and behavioural disorders (Figure 2 in Aldridge R. et al, 2017). The highest SMR was found for injury and poisoning. Almost all of this information came from studies of people with substance use disorders.

The SMRs represent relative estimates, and therefore say nothing about the number of people who died in different disease categories. For example, marginalised people died of injury and poisoning at a rate which was a staggering 23 times that of the comparison population. When counting numbers however, the 4,906 people who died of injury and poisoning in England and Wales in 2016 form a relatively small proportion of overall deaths (ONS, 2018). The mortality ratio for circulatory illness was 2.91 for both sexes combined. Although this ratio is lower, the total of 133,270 circulatory deaths in England and Wales in 2006 means that in absolute terms many more people are affected (ONS, 2018).

The meta-analyses showed that, in marginalised populations, men have 7.9 times and women 10.9 times the all-cause mortality rate of the general population. 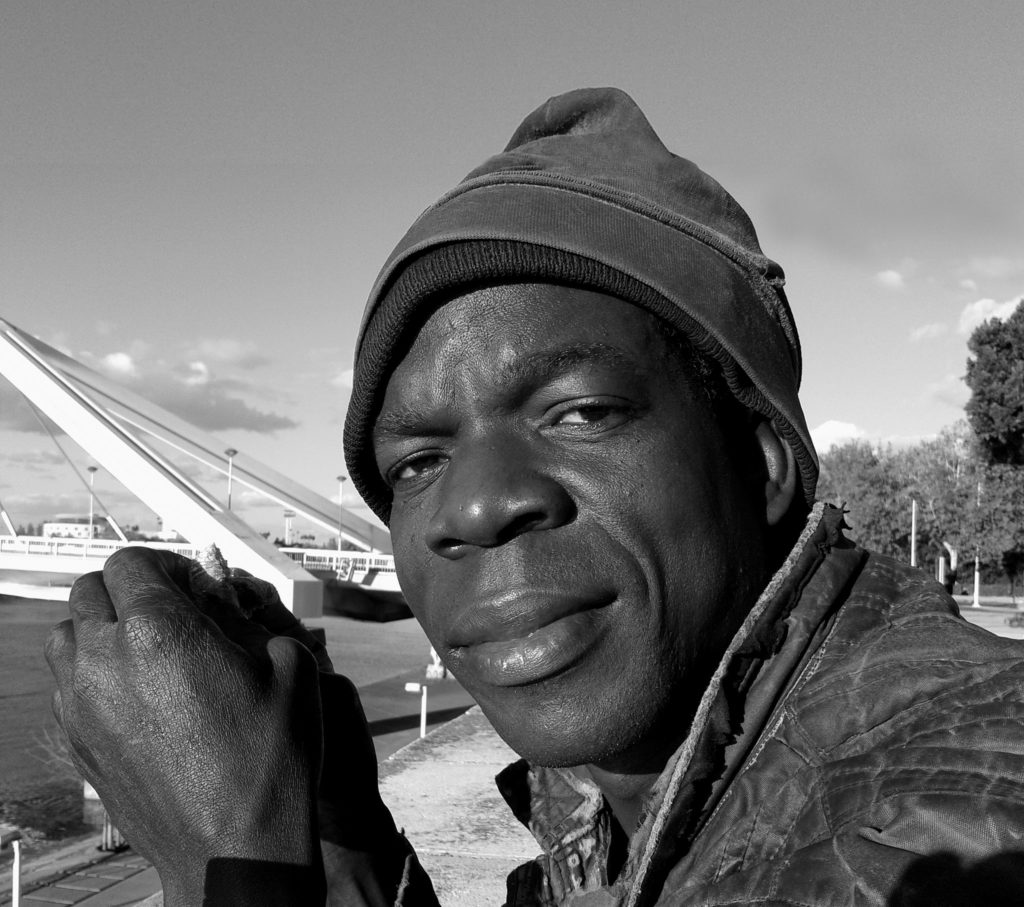 Marginalised people died of injury and poisoning at a rate which was a staggering 23 times that of the comparison population.

The authors conclude that marginalised populations have higher rates of all-cause mortality and higher rates for many categories of disease-specific mortality than the general or deprived general population.

The authors took some, but not all, of the steps to ensure a high-quality systematic review. The review process is generally reported well, guided by the PRISMA reporting guidelines. It does appear a little sloppy in its presentation; the table contains multiple errors regarding the details of study countries, participants and populations, some axis labels are missing, and the link to the data in the appendix is not working. The authors have indicated they plan to correct these errors.

Three further limitations stand out from this review:

In the meta-analysis, data were combined to provide a pooled estimate of a standardised mortality rate for all-cause mortality in marginalised groups (Figure 3). The figure does not show which data is included to produce the pooled estimates, but the I2 test for heterogeneity suggests there is extremely high variation in the results of the included studies. This could be the result of comparing apples and oranges; different populations, a wide range in countries and settings, unadjusted and adjusted estimates of mortality, different time periods of data collection and various study designs. Although the authors anticipated this variation and decided to employ a ‘random effects model’, they did not conduct sub-group or sensitivity analyses to investigate whether any of these potential differences could explain variation in the estimates. 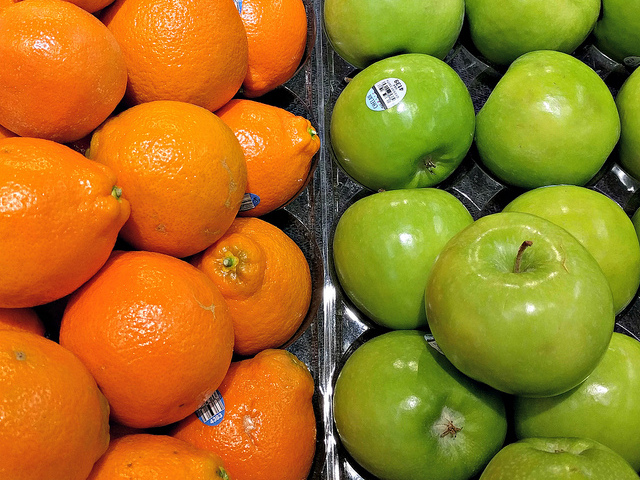 This systematic review has a number of limitations that, to some extent, undermine the overall findings.

Few practitioners will be surprised that substance abuse is related to higher all-cause mortality, or that it is related to a much-increased risk of death due to injury and poisoning. What is less obvious, and important to keep in mind when providing care to patients, is the increased mortality risk for causes such as neoplasms, cardiovascular outcomes and respiratory diseases. While the focus in research and practice for these populations might be on mental health, addiction and risk of infections, socially excluded populations are extremely vulnerable when it comes to outcomes affected by poverty, stressful circumstances and unhealthy environments. The authors recommend that an inclusive society monitors and improves all aspects of health and disease in these disadvantaged populations.

In trying to push the agenda for research and policy on the health of marginalised populations, the authors seem to pit the importance of the health of marginalised populations against the importance of socioeconomic inequalities in health. This is unnecessary and unhelpful. All health inequity is unfair, whether it affects the 2.7 million adults in England and Wales who are illicit drug users, the 4.6 million people in the UK or 51 million people in the European Union living in persistent poverty, or socially excluded groups across the globe. We can argue for more funding, better policies and more attention for health inequity without stealing from our own pockets.

The study by Aldridge and colleagues is informative for those working with marginalised populations right across health disciplines. In terms of the quality of the research, it is the equivalent of elves’ legs; just long enough to reach the ground. 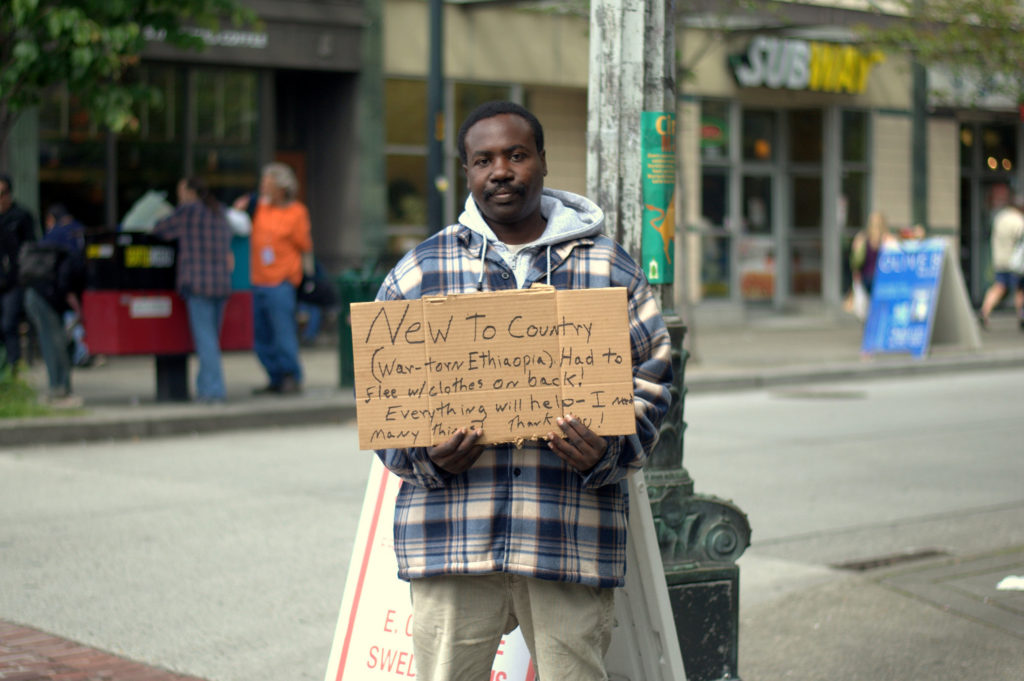 Socially excluded populations are extremely vulnerable when it comes to outcomes affected by poverty, stressful circumstances and unhealthy environments.

Aldridge RW, Story A, Hwang SW. et al (2017) Morbidity and mortality in homeless individuals, prisoners, sex workers and individuals with substance use disorders in high-income countries: a systematic review and meta-analysis. The Lancet 2017 391 (10117) 241-250.

May, T. (2017) The shared society: article by Theresa May. https://www.gov.uk/government/speeches/the-shared-society-article-by-theresa-may