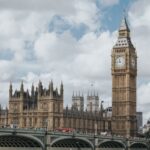 The Mental Health Act 1983 is legislation that makes it possible for professionals to detain and treat someone against their will if they are believed to have a ‘mental disorder’ and to represent a risk to themselves or other people. The review took place at a time when public and media focus on the potential danger represented by people diagnosed with a mental disorder was at a peak. The authors note that amendments to the Act that took place in 2007 were described by some commentators as ‘draconian’ and as over-emphasising public safety at the expense of human rights.

The aim of this article was to critically examine the House of Commons debates that took place at the time; and to explore the ways in which mental disorder was constructed during these debates, alongside their potential effects. 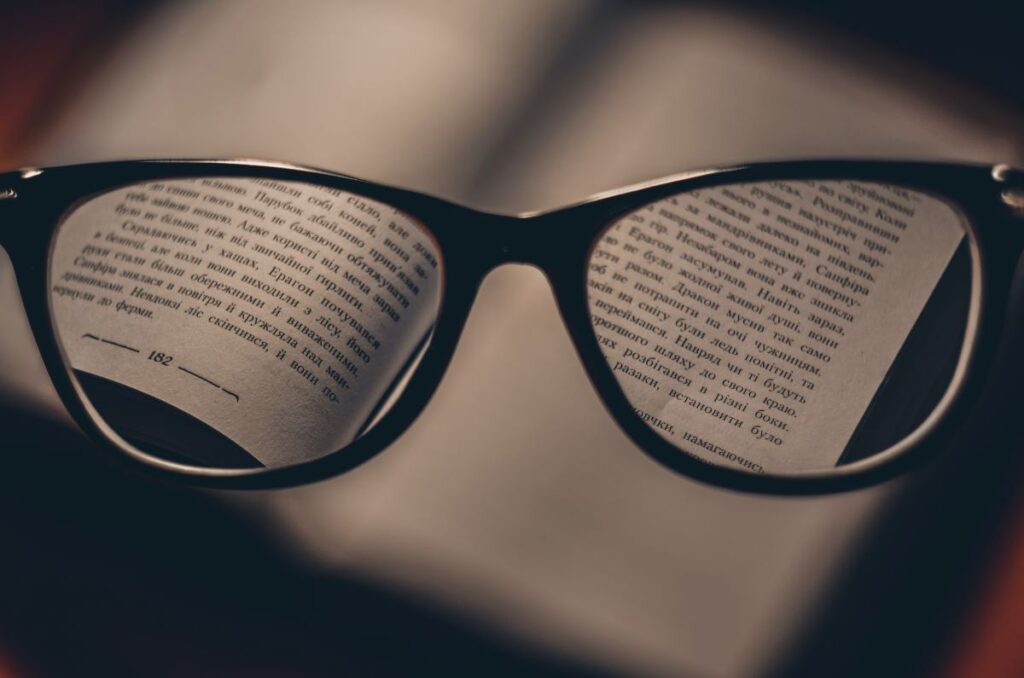 This paper examined the House of Commons debates that took place at the time of the review of the Mental Health Act in 2007. The paper aimed to explore the ways in which mental disorder was constructed during these debates.

The authors analysed verbatim reports of the House of Commons debates using discourse analysis. There were 12 sittings between 24 April and 15 May 2007, and the text for analysis constituted a 215,500 word transcript.

They used a social constructionist approach to discourse analysis informed by Foucault and based on guidelines presented by Parker (1992). [For people unfamiliar with social constructionism, it is a theory based on the understanding that meaning and knowledge are socially created: the way in which power and privilege in society operate make some constructions more acceptable than others and more likely to become the norm. Language is one way in which meaning and knowledge are both formed and communicated.] The approach taken by the authors focuses on coherent meanings and connotations within language and how these interact: ‘[Parker] asks what types of person, termed subject positions, talk about these meanings’ (p.1).

The text was read and re-read, and 1,026 annotations were made based on the guidelines described above. These were used to inform the analysis, with second and third authors periodically reviewing the coding and an audit trail of codes was compiled.

The authors identified two main constructs from their analysis, positioned in diametric opposition to each other in relation to the Mental Health Act:

‘The Expert’ – the psychiatrist – was characterised in the debates by knowledge, training and an assumed trustworthiness. Indeed, the MPs often deferred to the expertise embodied by psychiatrists from their own position which they construed as ‘lay’. It is interesting that the MPs assume, not just knowledge and training to be associated with the expert, but also an inherent trustworthiness, as the authors note: ‘The construction of trustworthiness has the effect of making the questioning of psychiatric practices as unnecessary.’ (p.4). We are invited to accept and to trust in psychiatrists to act in the best interests of patients.

‘The Patient’, on the other hand, is associated in the debates with non-compliance, potential risk, and impaired decision-making. Underpinning these constructions is the taken-for-granted notion that psychiatric medication is effective and that patients need to continue taking it in order to remain well: that deterioration in their mental health is directly related to their failure to take medication. This in turn lends itself to an assumption that enforcing medication is necessary when patients do not comply. Several quotations are cited in the text that demonstrate MPs’ reliance on individual tragic events in the debate, emphasising the need for enforced medication based on the implication that compliance with medication would have avoided these tragedies. One MP even cites a tragic US shooting as a possible outcome in the UK if action is not taken to reinforce mental health legislation.

Underpinning these dichotomous constructions, as the authors point out, is power: the power assigned to psychiatrists to administer the Mental Health Act. The legislation resides primarily in psychiatric opinion. And here is the nub of it: because the psychiatrist is seen as the ‘expert’, there is no acknowledgement of, and no space for, other sources of knowledge. As the authors note: ‘The equating of expertise with psychiatrists can serve to obscure and devalue other types of expertise and knowledge’ (p.3). The notion of ‘expertise by experience‘, so often used in other service and research arenas, is entirely obscured. The assumption within the debates of an undisputed construct of ‘mental disorder’ serves to further endorse the expertise of the psychiatrist, as the authors state: ‘Ultimately, it could be argued that the idea of the expert and expertise rests on the construction of mental disorder as an undisputed entity’ (p.4). 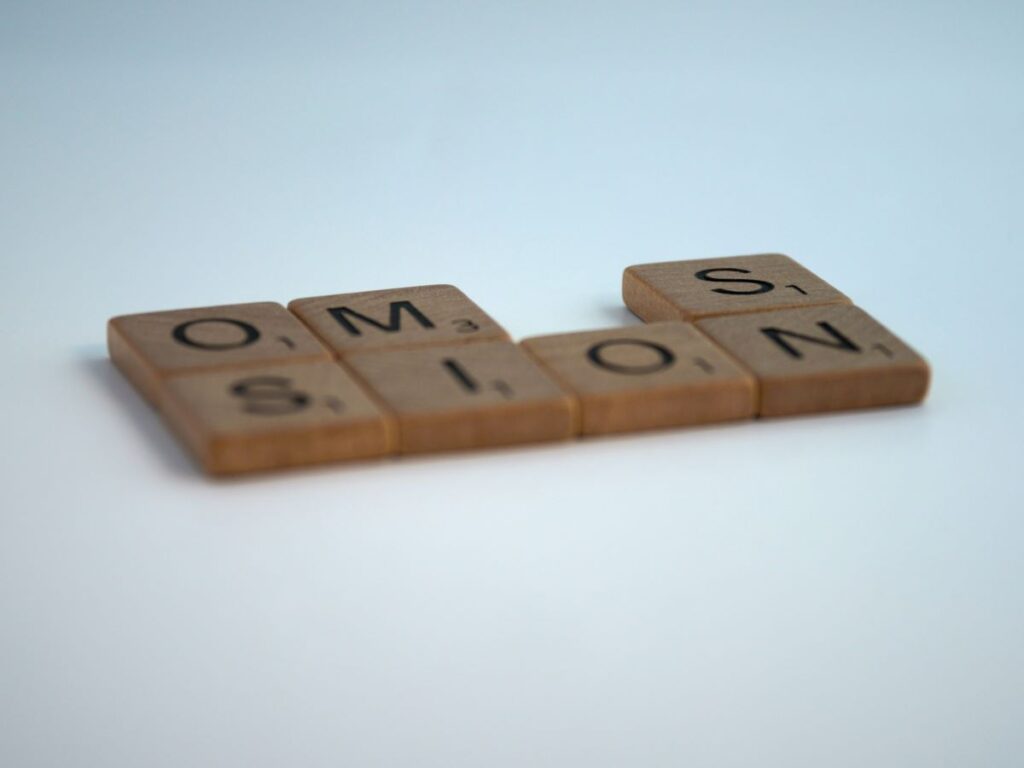 The notion of ‘expertise by experience’, often used in other service and research arenas, is entirely absent from these parliamentary debates of the Mental Health Act.

In conclusion, the authors suggest that the ‘selective rhetoric’ demonstrated through the analysis of these debates legitimises enforced treatment and detention. By constructing the two roles of Expert and Patient as distinct and opposing, the consideration of experiential knowledge is entirely precluded – as is the opportunity for more nuanced debate.

By positioning themselves as ‘lay’ people and deferring to the expertise of the psychiatrists, the MPs have effectively delegated their power to the psychiatrists. They are endorsing the expertise of the ‘trustworthy psychiatrist’ to overrule the non-compliant and potentially dangerous patient. There is no apparent space for uncertainty and no space for the voices of people subject to the Mental Health Act to be heard. Even if sometimes this stark polarisation is debated, questioned or modified within service user spaces, in research and practice settings, the complete absence of this challenge at the level of Parliamentary debate is telling. 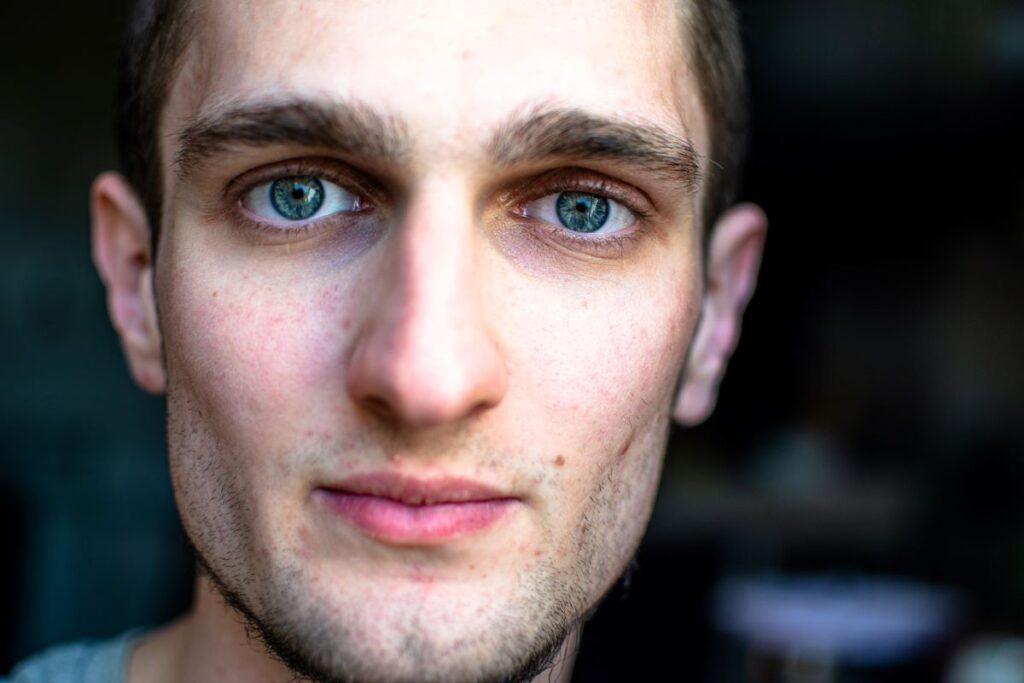 The complete absence of experts by experience at this level of parliamentary debate is telling.

The paper made me curious about the nature of the 1,026 annotations made during the analysis. I would like to have known more detail about how the constructs emerged and whether, for example, any mention at all was made of rights or of the effects of coercion on people detained and treated against their will; or if any mention was made of race and the powerful overrepresentation of (in particular) black men in the MHA statistics. The strongly dichotomous constructs of Patient and Expert led me to question whether there were any shades in between – but I have to trust that, sadly, there were not. 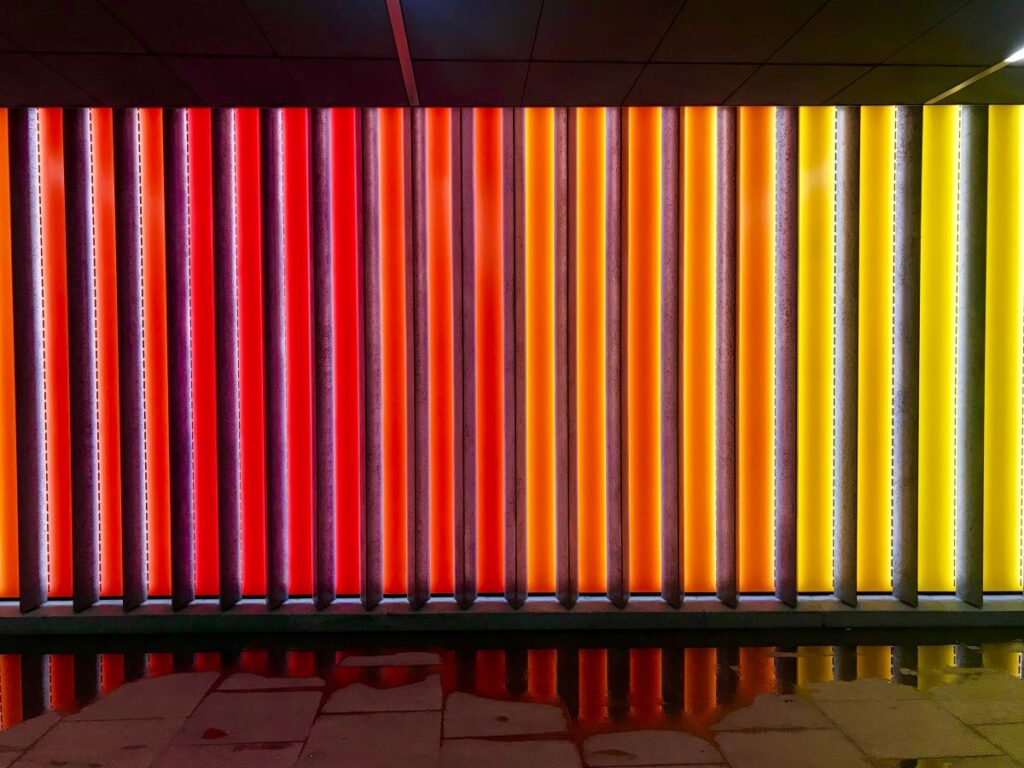 It is hard to see what the implications for practice might be from this analysis. This is an account of how power operates and a salutary lesson concerning the failure of ‘expertise by experience’ or experiential knowledge to reach the corridors of ultimate power. Should we be surprised about this? Probably not. Behind all of the campaigns and endeavours, research and service developments, service users and survivors have always remained aware of the shadows cast over their lives and efforts by mental health legislation. No matter how ‘involved’ service users might be in our care, in services, in research or policy, professionals always hold this trump card.

Perhaps, instead of implications for practice, we should be looking for implications for activism, and seeking a strengthening of the value of experiential knowledge through other means. There is so much ‘evidence’ out there for the existence of different views, experiences and approaches to living with mental distress, so much written about the value of listening to experiential knowledge (e.g. Fox, Rose, 2020; Beresford, 2013; Kalathil, 2011; Faulkner, 2017) and challenges to mental health legislation (King, 2021; Chambers et al, 2014), that in a very real way, it was saddening to read this paper.

I hope perhaps someone will do a similar analysis of the more recent review of the 2007 Mental Health Act, the White Paper for which was published for consultation in early 2021. Will these debates show any greater acknowledgement of different sources of knowledge and evidence? When MPs come to debate this review, will they hear the voices of black people – people supposedly intended as beneficiaries of this MHA review? In relation to this, I would draw the reader’s attention to a recent blog by Colin King (2021) where he equates the use of Community Treatment Orders, used so much more with Black men than their white counterparts, with the diagnosis of drapetomania coined by American physician Samuel Cartwright in 1851 for runaway slaves.

I suspect that the debates in 2021 will follow a similar format, although I would like to hope, at the very least, there might be a greater awareness of the traumatic impact of being detained and treated against your will.

Anyone who is interested in responding to the White Paper, the consultation is out now and until 21 April 2021. 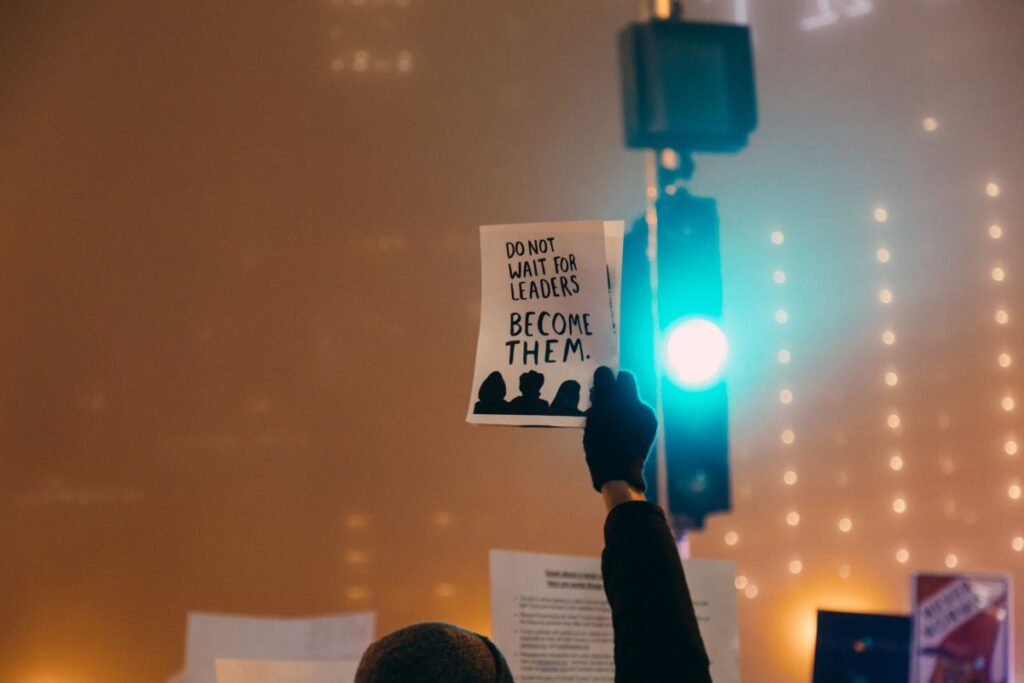 This is an account of how power operates and a salutary lesson about the failure of experiential knowledge to reach the corridors of ultimate power.

I have no conflict of interest in relation to this paper. I have never been detained under the Mental Health Act; however, I have been admitted to hospital on a couple of occasions under duress with the threat of being sectioned. This is the power of the Act – it does not have to be used; it merely has to exist in order to exert its influence over people’s experiences of mental health services.

Fox, J. (2017) The Contribution of Experiential Wisdom to the Development of the Mental Health Professional Discourse. Schizophrenia Bulletin, 43 (3), 481-485.

King, C. (2021) Let me die before I am killed – a black male schizophrenic plea in relation to the Mental Health Act White Paper.

Last reply was April 3, 2021
Try out our members features!