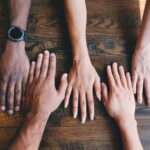 The study itself was novel due to the collaborative partnership between young people (co-researchers) and academics; from study design to dissemination. The practice of public and patient involvement (PPI) has received increasing attention over the last few years. PPI has been defined as “an active partnership between the public and researchers in the research process” and national standards and guidelines have been developed to help promote non-tokenistic involvement in research (INVOLVE).

However, PPI can vary significantly between studies. Involvement in some cases may be limited to consultative work, whereby individuals are asked to review study documents or comment on analyses. Conversely, involvement can be collaborative in nature, where studies are co-produced by individuals who contribute towards multiple areas including idea generation, funding and ethics applications, project management, data collection and analysis, evaluation and dissemination (NIHR, 2014).

INVOLVE (2019) have produced five principles of co-production, which the authors use as an evaluation framework in the current paper:

Some studies have highlighted the positive impact of co-production on findings (Malterud & Elvbakken, 2020) and many now use the GRIPP-2 Checklist (Staniszewska et al., 2017) to report involvement. However, reporting methods often fail to include in-depth qualitative reflections from researchers and co-researchers. 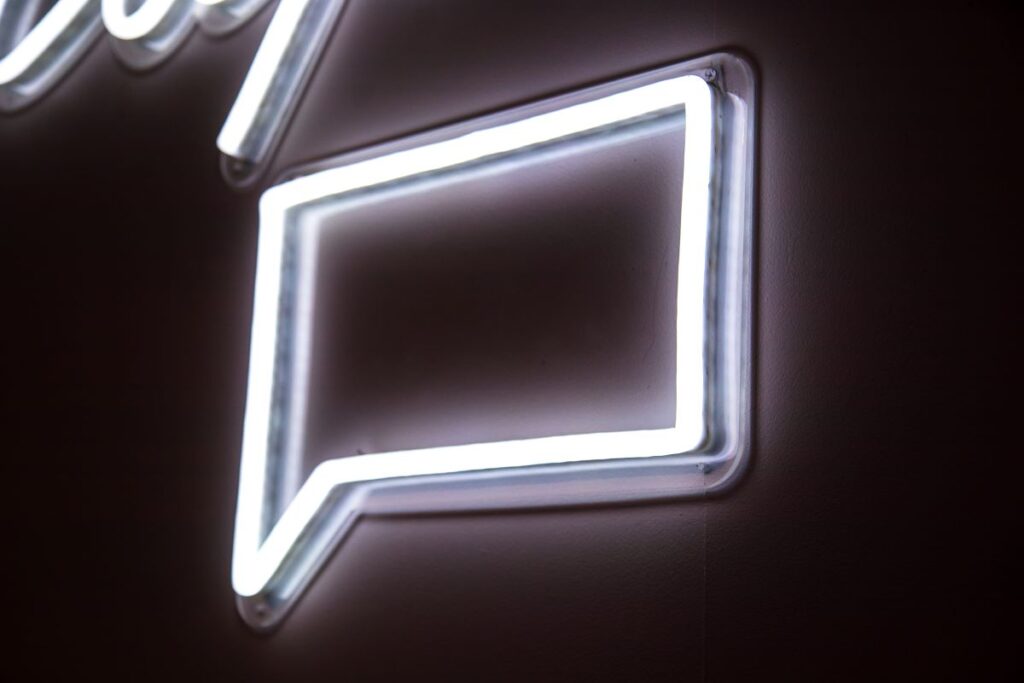 Increasing attention has been given to the involvement of people with lived experience of mental health problems from research design to dissemination.

Seven young people were recruited via the research charity The McPin Foundation and Twitter to become part of a Young Person Advisory Group (YPAG). YPAG members were asked to choose whether they would like to be involved in data collection and/or analysis, management or dissemination.

The results from the interviews are described in my previous blog. Reflections and experiences of the researchers and co-researchers were recorded throughout the project.

Steps were taken to help the team get to know each other. Specifically, the researchers and PPI lead explained their own experiences of mental health problems and the co-researchers then shared information about theirs, thus creating a safe space.

2. Including all perspectives and skills

The authors described a clear strategy to promote inclusivity in the YPAG membership and were successful in appointing a diverse group of young people based on mental health problems experienced, ethnicity, current occupation and physical health problems. However, the researchers were advised by a psychiatrist to exclude individuals experiencing severe current mental health difficulties because of ethical and safeguarding considerations.

The authors reflected that respecting and valuing each other came naturally for them due to similar values and characteristics. Such respect was demonstrated through agreeing on meeting principles, openly sharing personal experiences, and spending time to get to know each other before and after meetings.

Importantly, the authors highlighted how both the researchers and co-researchers benefitted from the collaborative process. For co-researchers, this included, but was not limited to, learning new skills, gaining knowledge, increasing confidence, networking, and financial compensation. The researchers were able to build on their knowledge of PPI, gain invaluable experience of co-producing a research project and enrich their networks.

Relationships were built through taking time to get to know each other through an introductory face-to-face meeting and starting each meeting with an informal chat. WhatsApp messages were responded to quickly and continued throughout the lifespan of the project.

The authors reflected that the involvement of co-researchers in designing the study led to a topic guide which was easy to understand and appropriate and relevant for the audience. During the data collection phase, co-researchers were able to build rapport quickly with participants and pick up on specific terminology that may have been missed by the lead researcher. However, due to shared personal experiences, questions from the co-researchers could sometimes be leading, but this improved in subsequent interviews following self-reflection and feedback.

A thematic map prior to and after co-researcher input was also provided to demonstrate how the thematic map evolved during the analytical process through the involvement of co-researchers. For example, subthemes were more neutrally phrased to reflect both the negative and positive aspects of each subtheme. 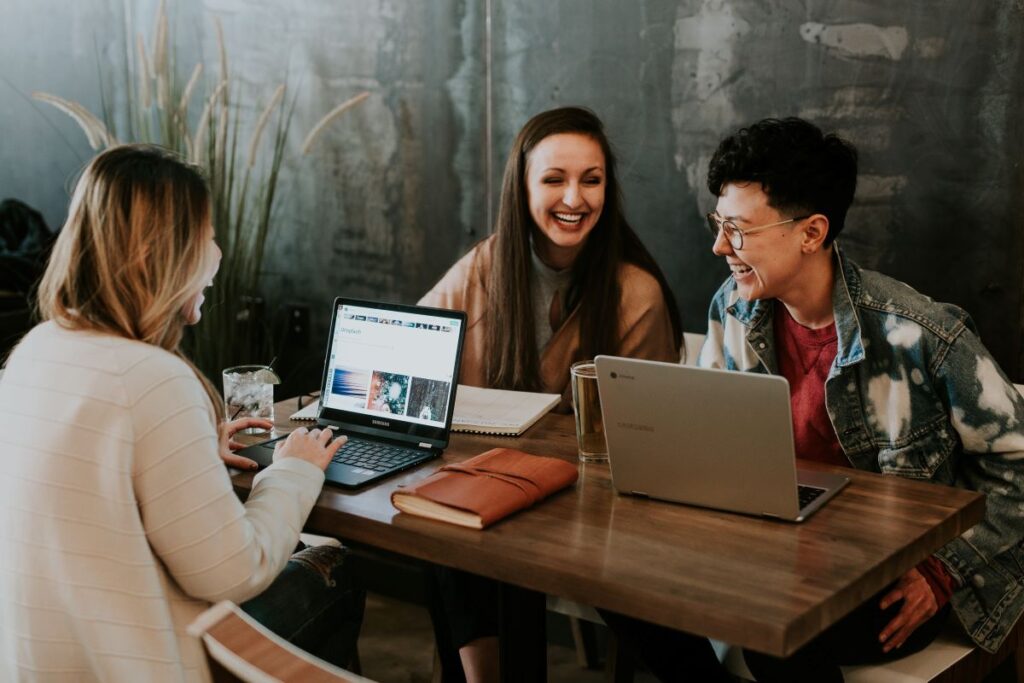 The researchers used the NIHR INVOLVE principles of co-production to describe how the study was co-produced with young people.

Researchers have highlighted that lack of member continuity can limit the scope of PPI; however, this study was relatively successful in maintaining YPAG membership throughout the lifecycle of the project. Such member continuity allowed for meaningful rather than tokenistic involvement.

Whilst every effort was made to coproduce the study, the authors acknowledged that true co-production takes time and is financially burdensome. Due to time and budget constraints and the general academic environment, the lead researcher was responsible for the YPAG, rather than members of the YPAG actively leading and organising activities.

Finally, whilst striving for co-production came with challenges, using the principles of co-production helped capture its impact on the researchers, co-researchers and overall research project. 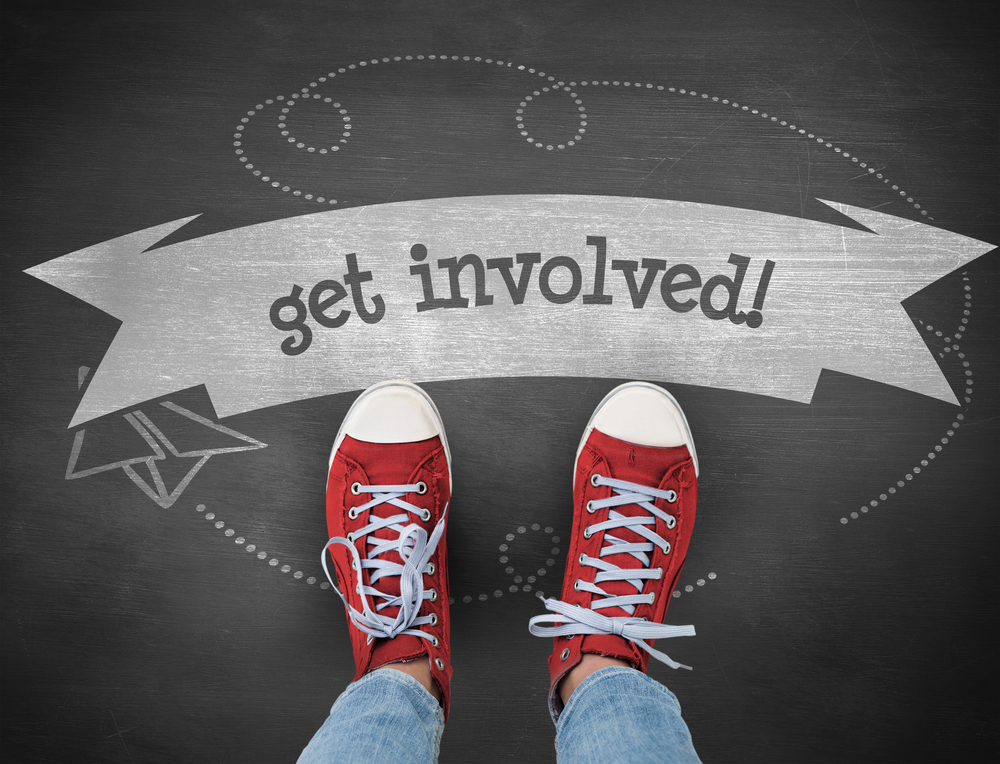 The authors have provided a rich description of their experiences of co-producing a qualitative study, including reflections from both researchers and co-researchers.

It was a strength that the authors included examples of how young people changed and shaped the study procedures and findings. Too often researchers report that PPI groups were formed to develop study materials and help with analyses, but fail to specify how changes were made and the project developed as a direct result. Through this paper, we are able to see directly how co-development was fundamental to the study procedures and findings.

Co-production was evaluated by using questionnaires, free-text responses and face-to-face discussions with two co-researchers. However, other young people from the YPAG were not involved in the evaluations. Although the researchers reflect on their experiences of the involvement of YPAG members, it would have also been interesting to understand their own reflections, particularly in comparison with the more involved co-researchers. The questionnaire used is also not included as an appendix, which could be a valuable tool for others looking to evaluate involvement in research, particularly with young people. 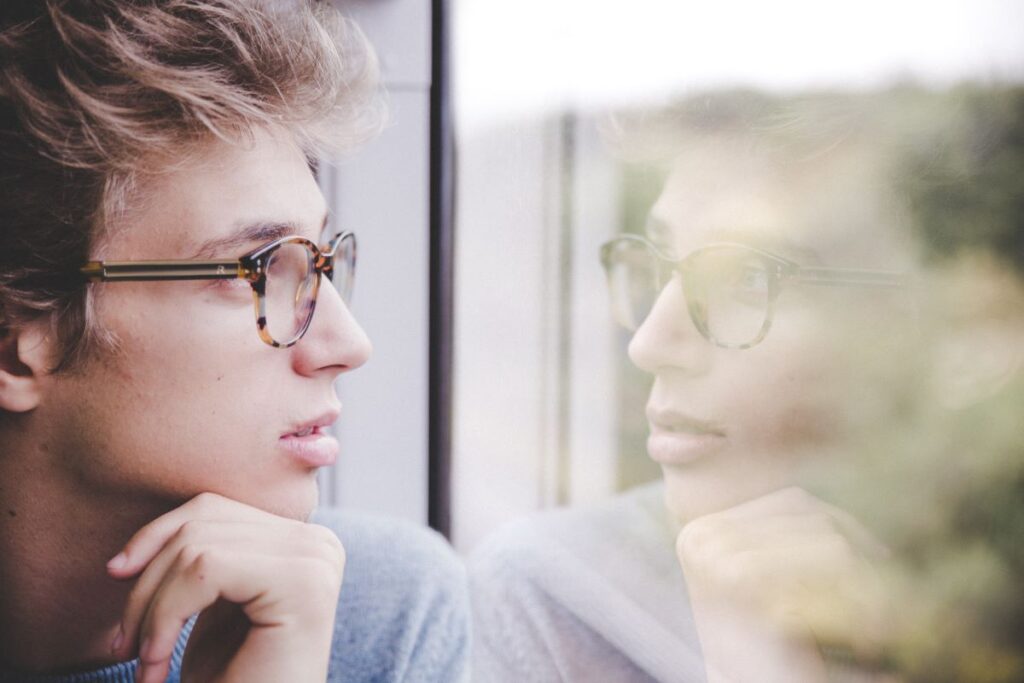 The authors open and honest reflections of both the successes and challenges of the co-production process could help shape collaborative working in future projects.

Based on their experiences of co-production, the authors outlined the following recommendations for ensuring collaborative working. Such approaches could also be used by mental healthcare staff who are looking to ensure meaningful involvement of people with lived experience in service delivery and evaluation:

Importantly the lead researcher highlighted the experience “has always made me want to take time to do meaningful PPI!”. Hopefully this paper will inspire others to do the same. 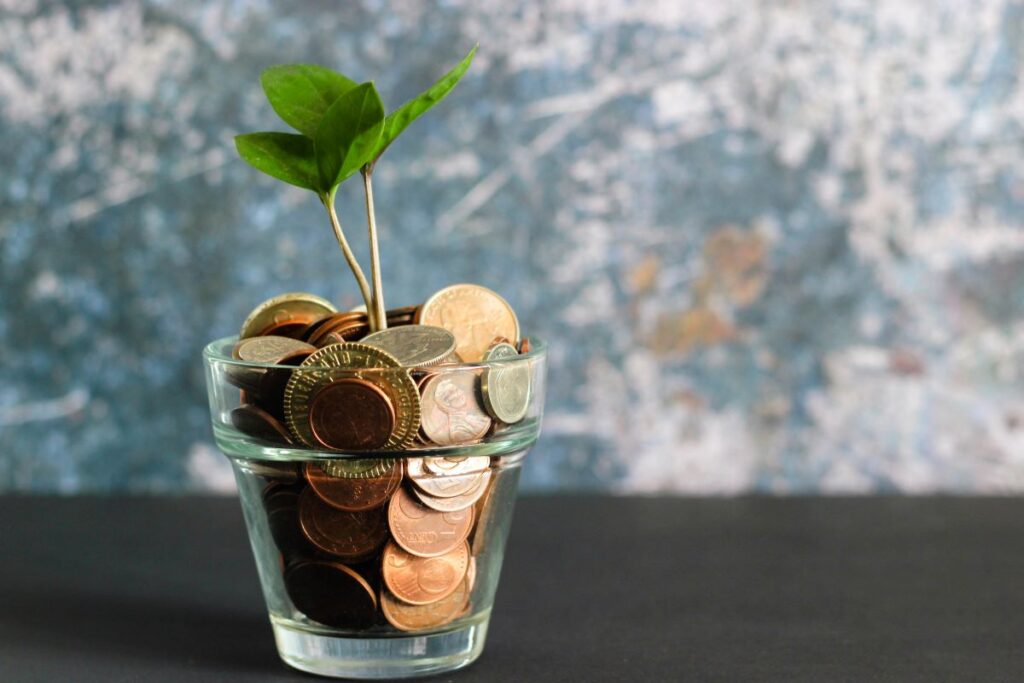 Young people must be paid for their contributions to research studies. The INVOLVE calculator for PPI is a good starting point.