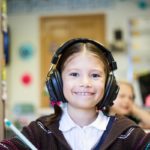 Childhood mental health conditions are common (worldwide prevalence is 11-16% of people under 18 years old (Polanczyk et al, 2015)), persistent (Kim-Cohen et al, 2003), and predict a range of adverse outcomes including poor adult mental health, educational and occupational underachievement, risk-taking behaviour (Costello et al, 2015) and criminality. As three quarters of adult mental health conditions commence in childhood or adolescence (Kim-Cohen et al, 2003), and child and adolescent mental health services are currently only accessed by a quarter (Ford et al, 2007) of those with mental disorders, there is increasing interest in prevention, and schools are an obvious setting to focus (Patel et al, 2018) on reaching children.

In fact, schools are where parents turn for advice and teachers are consistently the most commonly consulted “service” in relation to children’s mental health. This pivotal role of schools in the support of children’s mental health is reflected in current government policy with the recent Green paper (Transforming mental health services for child and young people (PDF)), and a growing body of research into school-based programmes.

There is overlap in child mental health prevention, as the authors of the current paper note, with the closely related constructs of social emotional learning, well-being and resilience. For example, a recent systematic review and meta-analysis of school-based programmes that aimed to improve socio-emotional competence demonstrated positive and sustained improvements in mental health as well as educational and social outcomes (Domitrovich et al, 2017). A systematic review of school-based randomised controlled trials of programmes that aimed to increase resilience also concluded that there was some evidence of short term reductions in symptoms of anxiety and depression (Dray et al, 2017).

In the current study, the authors aimed to compare the extent to which evidence-based school-based mental health programmes had been implemented in terms of scope, scale and dose (Murphy et al, 2017). Their implementation in Lower and Middle Income Countries (LMICs) was a secondary focus, because although the vast majority of research on mental health prevention has been conducted in High Income Countries, 80% of children and young people live in LMICs. 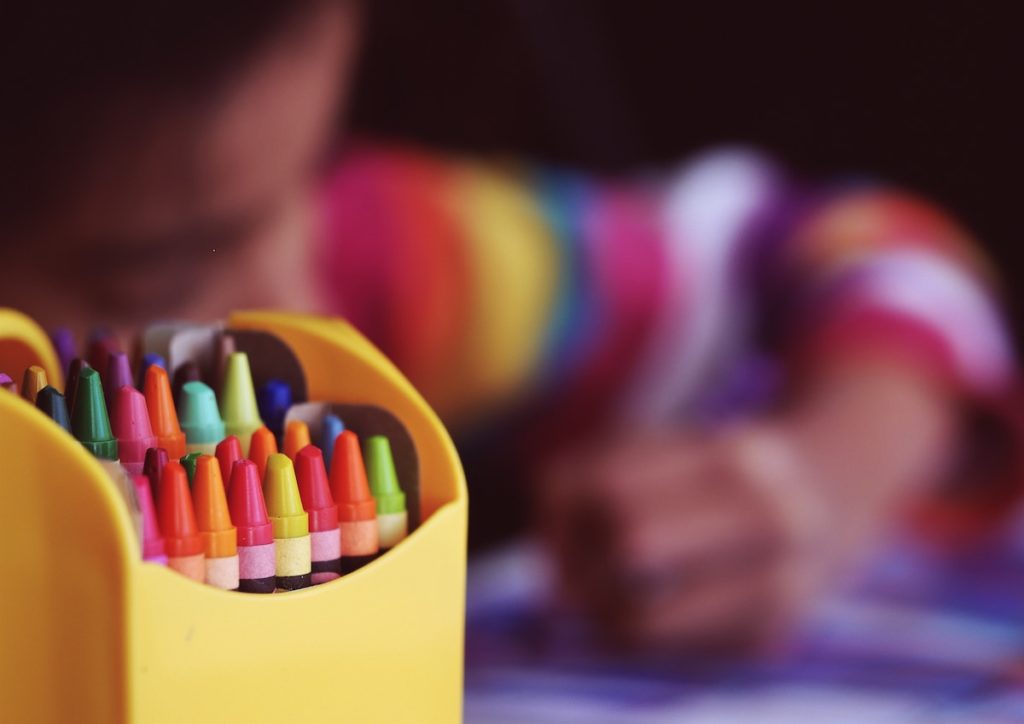 The authors searched two databases (PsychINFO and Medline) with clearly described search terms to identify preventive mental health programmes. The latter were defined by the use of the term “mental health” in the programme goals AND the use of specific mental health outcomes in their evaluations.

To be included programmes had to be delivered within the school setting and to offer universal (for all pupils) or targeted (for those perceived as vulnerable to poor mental health) prevention. As indicated prevention merges into active treatment, programmes which ONLY worked with those with current difficulties were excluded. Any programmes that included such work with universal or targeted elements were eligible to be included.

Experts in the field were consulted and the references contained in reviews identified in the initial search were scrutinised for additional programmes that had been missed. The authors then conducted a telephone interview with the developer of each of the eight included programmes to explore their conceptualisation and dissemination. The authors assessed implementation according to three parameters: 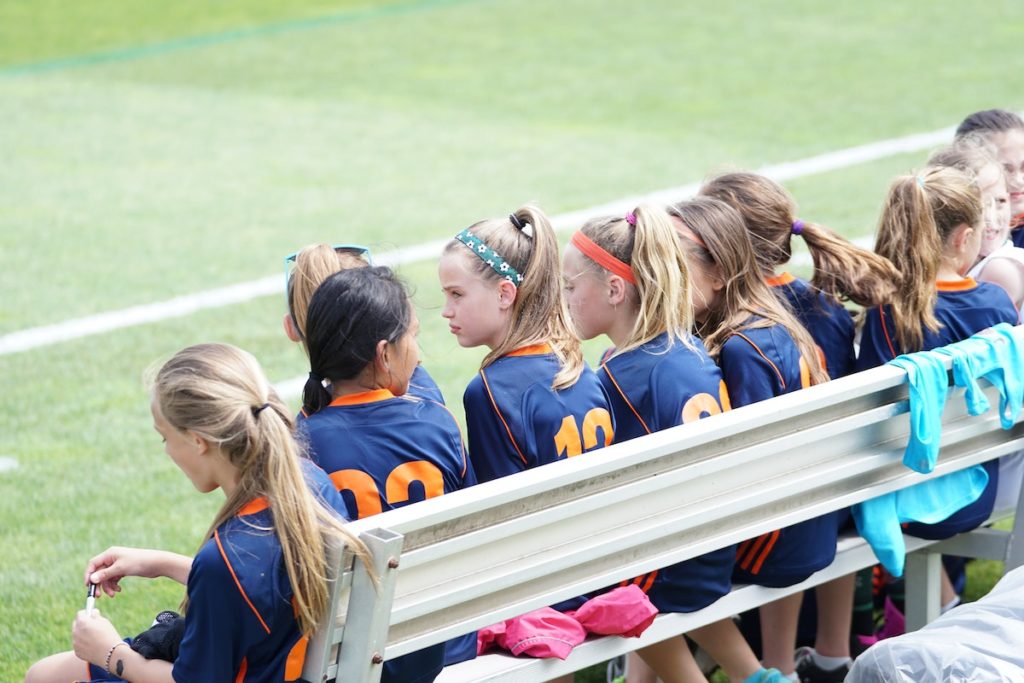 Even with the acknowledged restrictions of their specific mental health focus, the authors estimate that the eight programmes identified appear to have reached more than 27 million children over the last decade. They suspect that future developments will focus on elements of implementation such as fidelity to model versus adaptation to the local context as well as the development of new programmes.

They call for the creation of new evaluation frameworks and the application of routine outcome monitoring and data linkage to improve the systematic study of the implementation of such programmes in the future. 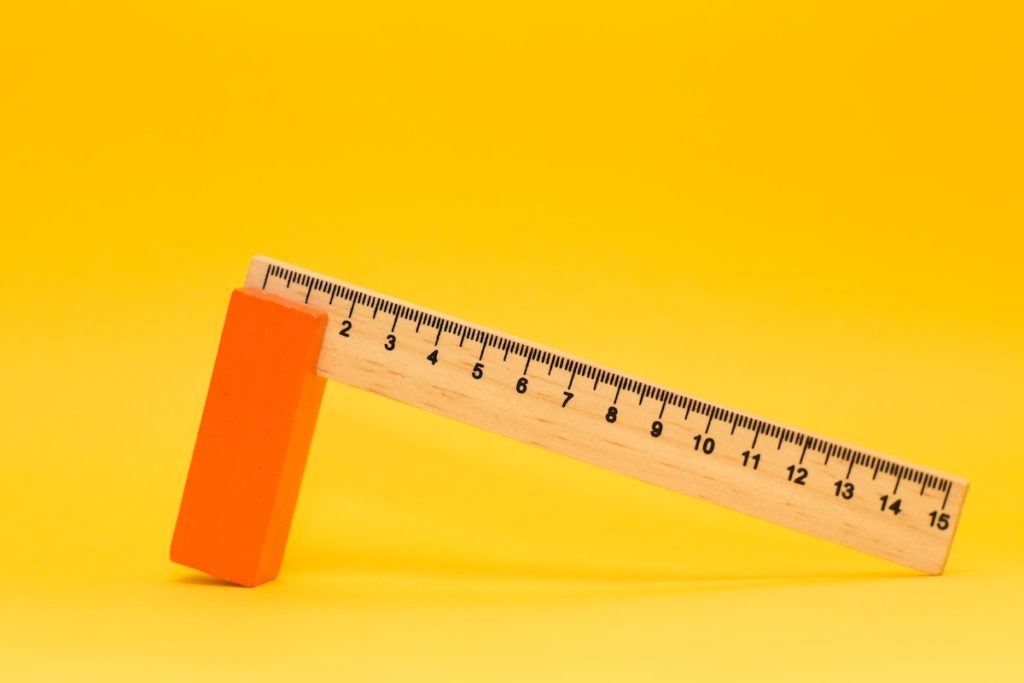 The use of routine linked datasets can support the evaluation of implementation of school-based mental health prevention programmes.

This is a useful and important paper that provides a great deal of useful data and commentary. The idea of estimating the scope, scale and dose of implementation of public health programmes is novel and interesting, and the authors provide clear definitions of how they have defined and measured these three constructs.

The authors conducted a narrative review supplemented by telephone interviews with programme developers. The authors themselves highlight some issues with their approach, such as the restriction of their searches to papers published in English and the overlap of mental health with other related constructs, but they justify the focus on mental health clearly. They debate the boundary of the mental health focus using specific examples of key programmes that fell outside their remit in the discussion. Examples include Lion Quest, Head Start, the Nurse Family Partnership, Triple P and the Incredible Years. The authors state clearly that their work attempts to identify the state of play in a rapidly evolving field, rather than to provide a definitive list of programmes. The publication of two large cluster randomised trials of the Incredible Years Teacher Classroom Management Programme with the aim of universal mental health prevention in primary schools since the review was completed in 2015 emphasises this issue (Murray et al, 2018; Ford et al, 2018).

The paper did not claim to be a systematic review, but closer adherence to current systematic review processes would have enhanced it. For example, the authors clearly operationalise the inclusion and exclusion criteria for programmes, but do not provide a definition of how they decided what was and was not included under their definition of mental health. For example, some would include a focus on behaviour in this remit while others would not. How these decisions were made (single or double screening, resolution of disagreements if double screening) was not described. The search strategy and terms applied are described clearly, but only two health databases were searched; the lack of educational research databases would seem a potential omission, although experts in the field were approached to try and identify any important programmes that had been overlooked. Similarly, a flow diagram that illustrated the identification of studies would be helpful to understand how many were picked up via the formal search and how many from experts or references included reviews. These data are important to assess the completeness of the search.

The methods section does not define the range of study designs included, although RCTs and quasi-experimental are mentioned in the discussion. Study design is less important for the identification of the programmes, which is the key variable for the planned assessment of the reach of implementation. However, the discussion reports moderate to strong evidence of efficacy as well as dissemination, without clarifying what evidence this assessment was drawn from or how the assessment of quality was conducted.

There was little information provided on the conduct and content of the interviews with developers. It would have been useful to know what topics were covered, as these presumably underpin the numerical estimates provided. This is where the registration of a protocol or access to a topic guide as supplementary material would satisfy the curious. Finally, quite how these numbers were generated or the assumptions on which they were based, or how they were tested is not explained. It is therefore difficult to judge how robust they are. 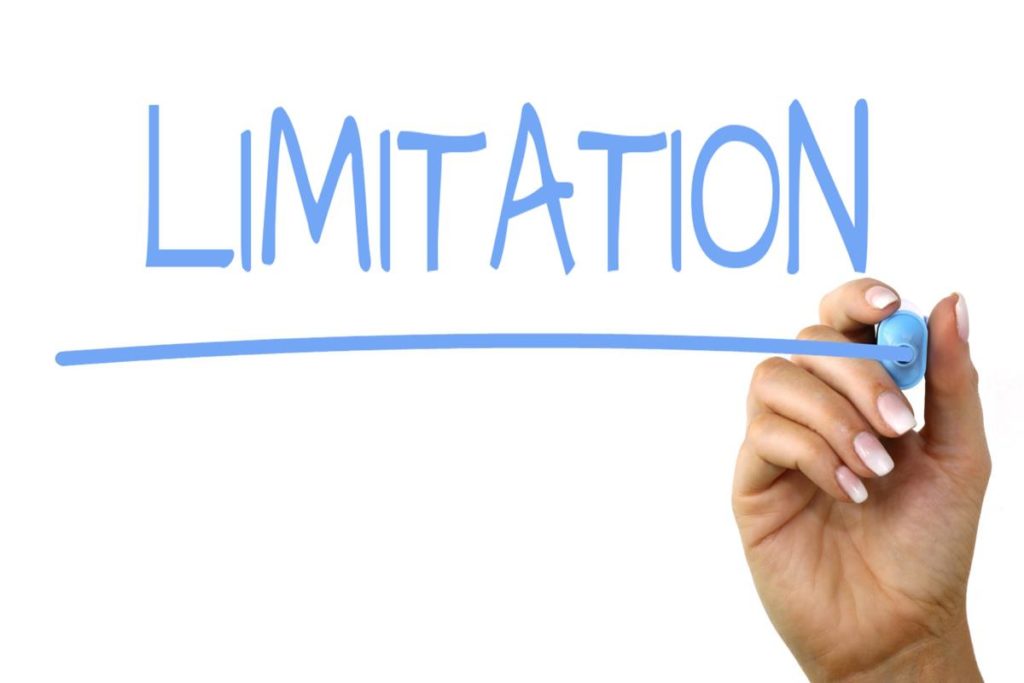 This is a novel, interesting and important paper, but it is not a systematic review and suffers from a number of methodological limitations, which undermine the reliability of the findings.

The reach of these eight school-based mental health prevention programmes surprised and encouraged me. There is increasing evidence in this and other recent reviews that universal and targeted intervention can improve the mental health of children and young people. However, implementation to date has focused mainly on High Income Countries, while most children live in LMICs. The authors correctly assert the need to develop new ways to evaluate implementation, and the role of routine data collection and data linkage is key to this. Time and resources allocated to high quality outcome data collection and analysis would have a lot of potential benefits. 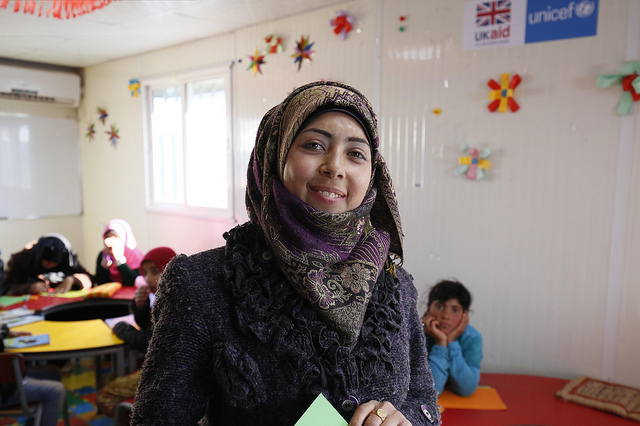 Tamsin Ford has collaborated with Mina Fazel and Sharon Hoover in the past, but has no active current collaborations or other conflicts of interest.

The case for social-emotional competence: essential skills for school and life? #MHED2018

Universal resilience: could it be the answer?

Last reply was December 10, 2018
Try out our members features!