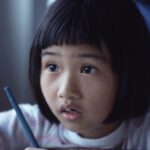 Language difficulties are common amongst children, with wide-ranging and lasting effects. However, evidence from systematic reviews suggests that interventions targeting language skills only have a small effect. The reviews also highlight important methodological limitations and lack of statistical power in previous trials.

So the aim of this study (West et al, 2021), recently published in the Journal of Child Psychology and Psychiatry, and covered today in our blog and #CAMHScampfire webinar, was to carry out a large-scale cluster randomised trial with sufficient power to detect the effects of a school-based language intervention – the Nuffield Early Language Intervention. 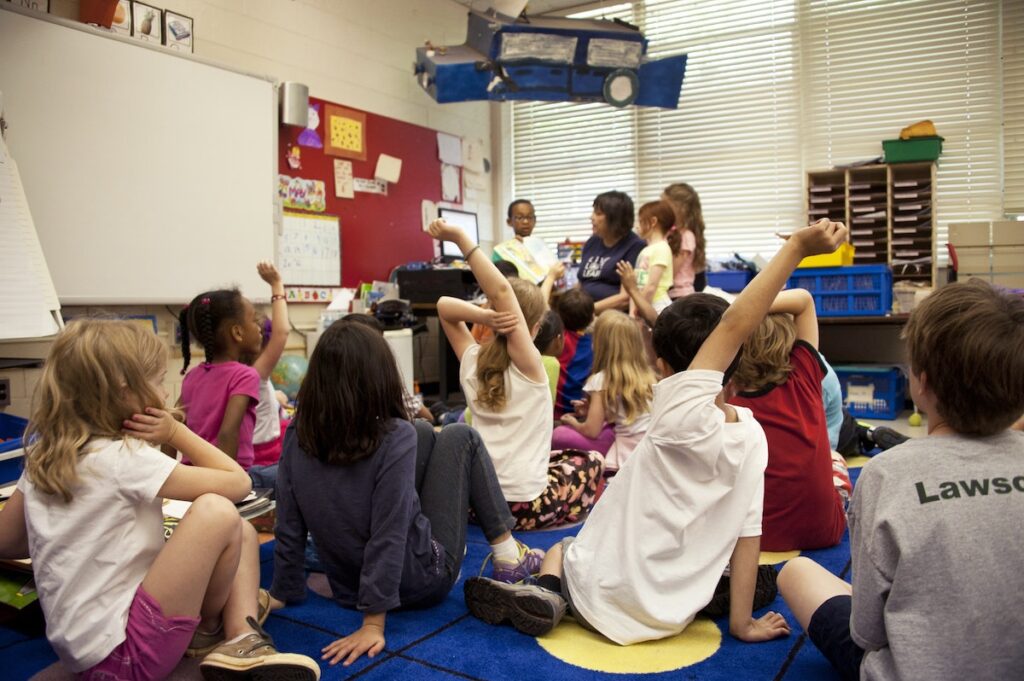 This cluster RCT measured the “effectiveness of the Nuffield Early Language Intervention (NELI) programme in ameliorating language difficulties in the first year of school when delivered at scale”.

The unit of randomisation was a group (cluster) of schools. Randomisation was stratified by school location and the number of reception classes in each school. The trial protocol was pre-registered.

Children in reception classes (aged 4-5) were eligible, with some participants excluded at this stage where they would be unable to engage with the assessment tools. All children were screened using the LanguageScreen app. The five children with the lowest language scores in each class were recruited to the trial.

The Nuffield Early Language Intervention (NELI) is a 20-week programme taught by classroom assistants. It combines 30-minute small-group and 15-minute individual sessions. In this study, classroom assistants were trained and supported by an independent training provider specialising in Speech and Language Therapy (SLT).

The control group was run as a “waiting list” control. These schools operated as normal, but were given a voucher to buy NELI training after the trial. 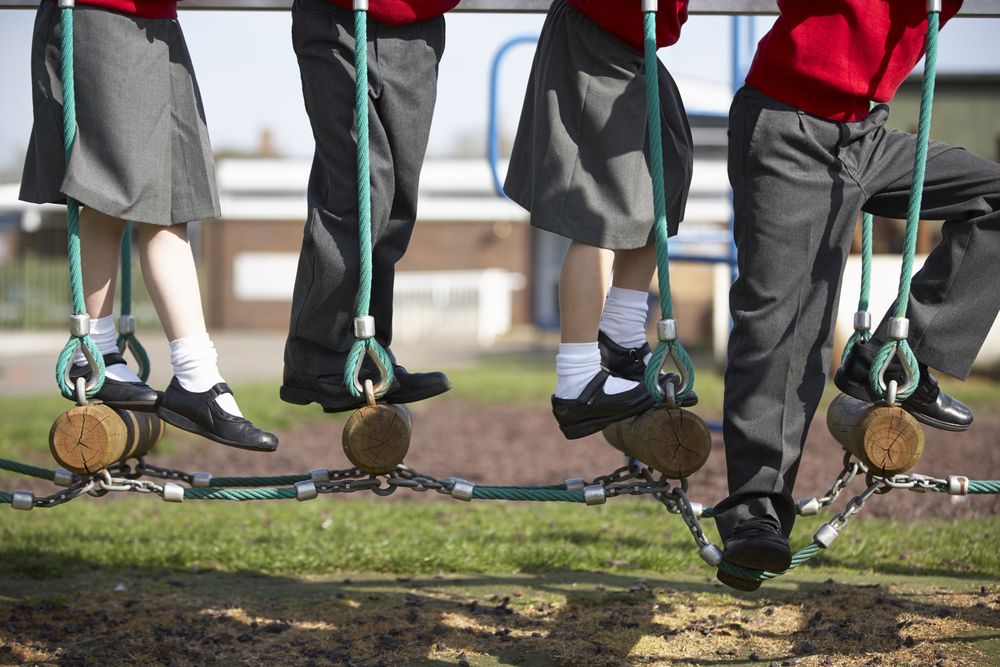 238 reception year classes (children aged 4-5) from 193 different schools were included in the trial. Each class recruited the five children with the lowest baseline scores (see outcomes) yielding 1,173 participants in total.

It is notable that d=0.26 corresponds to a “small-to-medium” effect size. This means that about 60% of NELI participants improved language skills more than the average improvement in the control group (Norbury, 2021).

The researchers reported that similar benefits were found amongst children for whom English is a second language.

No adverse events were reported. 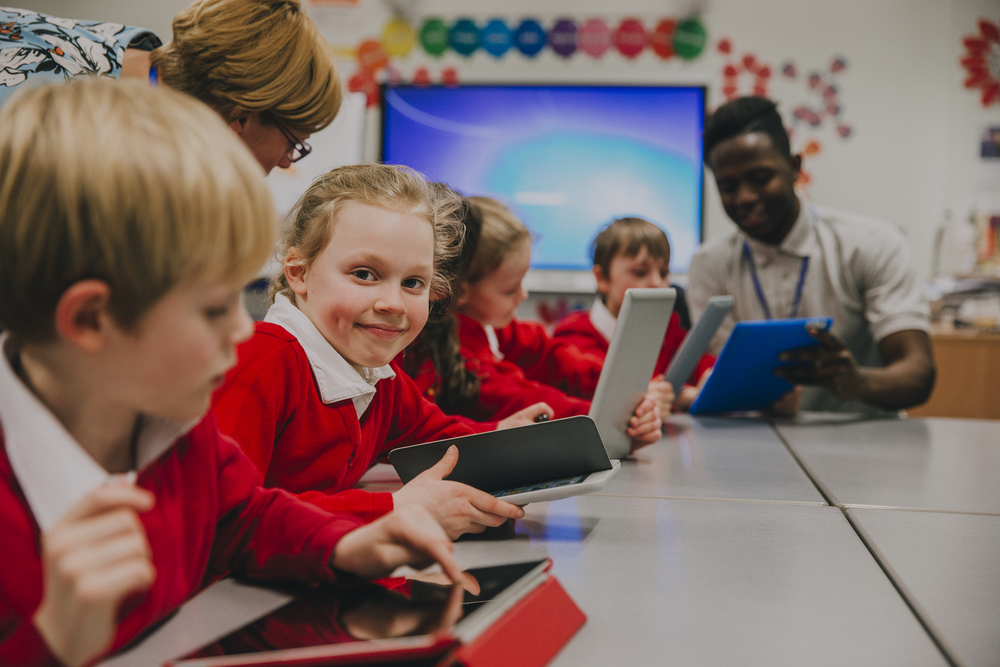 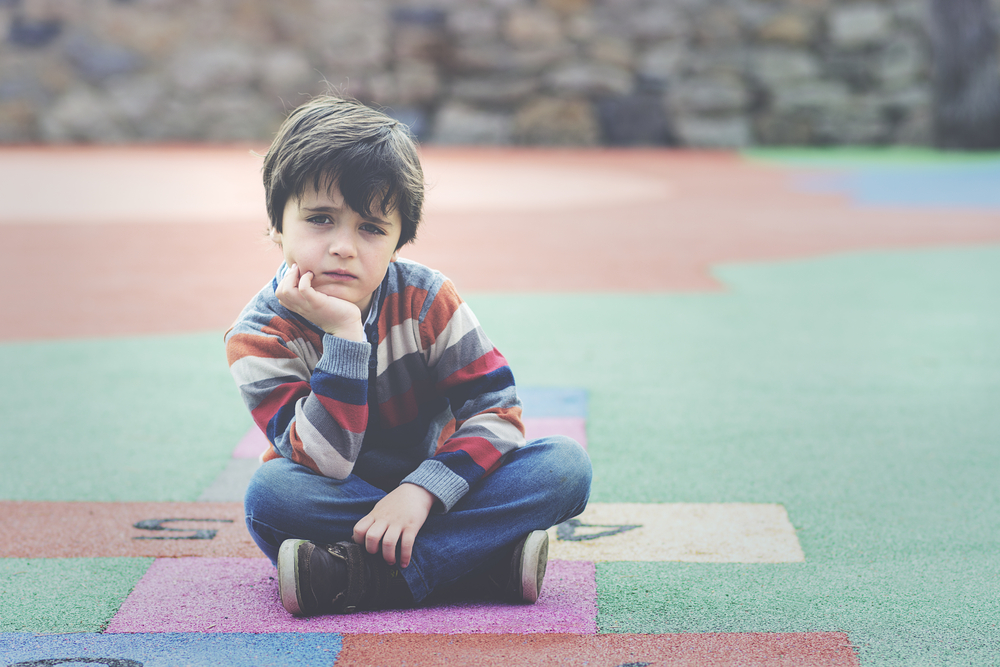 All test results in the study are reported as raw scores, so it’s difficult to know what the overall level of impairment is. This trial does not show us how well the Nuffield Early Language Intervention could help children with developmental language disorder.

The Nuffield Early Language Intervention (NELI) can help schools to improve children’s language skills. Further research is needed to establish the longevity of these benefits, what happens to pupils after the intervention is over, and the extent to which the improvements in language skills lead to better health, social and educational outcomes.

The findings of this trial are consistent with previous studies in this area, although the effect size is more moderate than seen previously.

This was a large cluster randomised trial in which clusters of schools were assigned to the Nuffield Early Language Intervention (NELI) or usual practice. It found that NELI had a small to medium short-term effect on language skills in participating schools. NELI can be successfully implemented in a range of school settings, and can help children whose first language is not English. 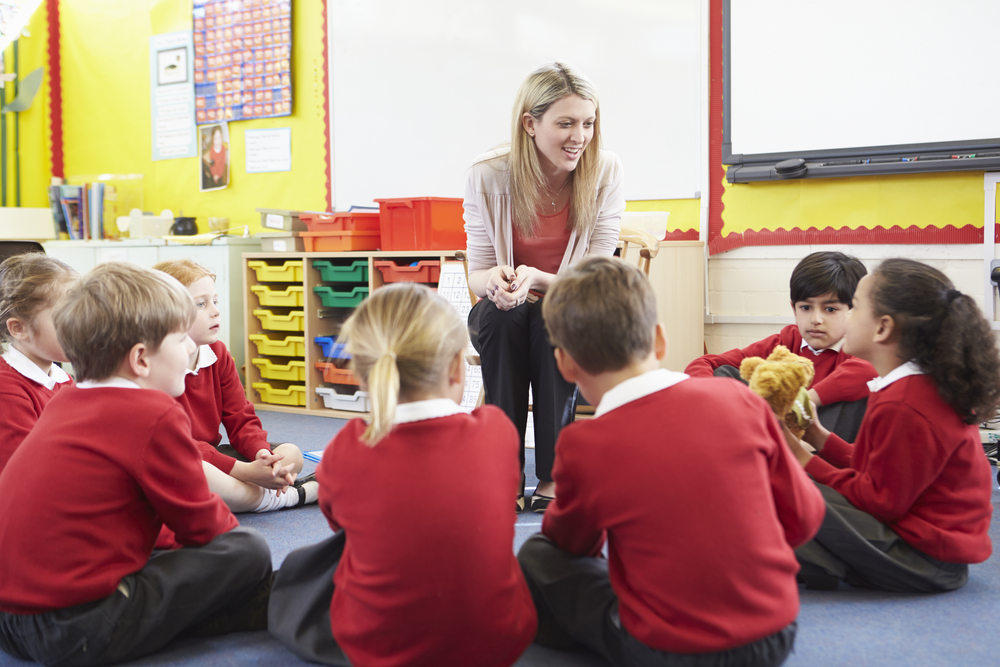 The Nuffield Early Language Intervention (NELI) can be successfully implemented in a range of school settings, and can help children whose first language is not English.

The elves are organising an online journal club to discuss this paper with the author Dr Gillian West, an independent expert (Prof Courtenay Norbury), someone with in-school experience of NELI and our good friends at ACAMH (the Association of Child and Adolescent Mental Health). We will discuss the research and its implications. The webinar will be facilitated by André Tomlin (@Mental_Elf).

It’s taking place at 5-6pm BST on Monday 13th September and you can sign up for free on the ACAMH website or follow the conversation at #CAMHScampfire. See you there! 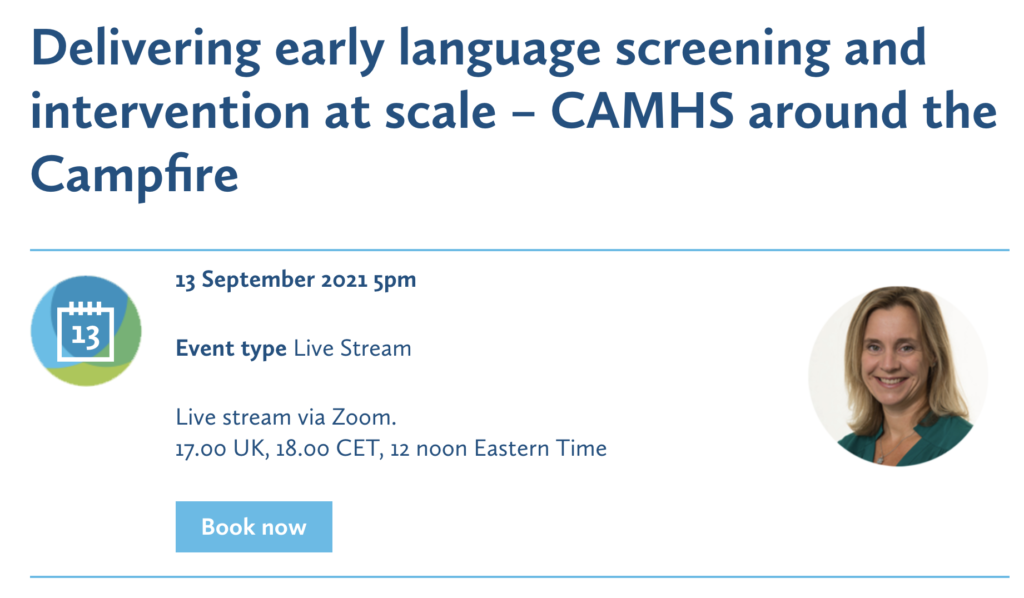