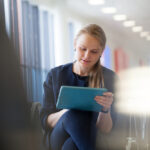 Over 90% of mental health problems are treated in primary care, and those working in secondary care often wrongly assume that the adjective ‘common’, when applied to mental health problems, means ‘simple to treat’. Distinguishing between ‘distress’ and ‘disorder’ isn’t straightforward (Gask, 2020) and can be very difficult in the high volume setting of primary care with fast throughout and short appointments. Both over- and under-treatment are common.

Stepped-care approaches are effective for depression and anxiety (van Straten et al., 2015; Ho et al., 2016) and aim to minimise this treatment mismatch. However, it isn’t clear how to allocate people to an appropriate initial step. Should we all begin at the first step (usually low-intensity treatment) and step up if symptoms do not improve (true stepped care) or match level to initial severity on the basis of assessment of needs, so stratified care?

In Australia, psychological therapy is funded for people with moderate symptoms. Nevertheless, it can be challenging to distinguish people who would best benefit from a particular intensity of care and there is a treatment gap for those with both mild and more severe symptoms.

Link-me, a digital, prognostic patient-completed Decision Support Tool, (DST) predicts severity of depression or anxiety, identifies priorities and recommends the appropriate step or level of interventions for the patient to the primary care professional.

This study (Fletcher et al, 2021) tested the hypothesis that using the DST to stratify patients into prognostic groups (mild/moderate/severe) and provide matched treatment recommendations (low or high intensity) would result in a greater reduction of psychological distress at 6 months than usual care plus attention control (UC+). 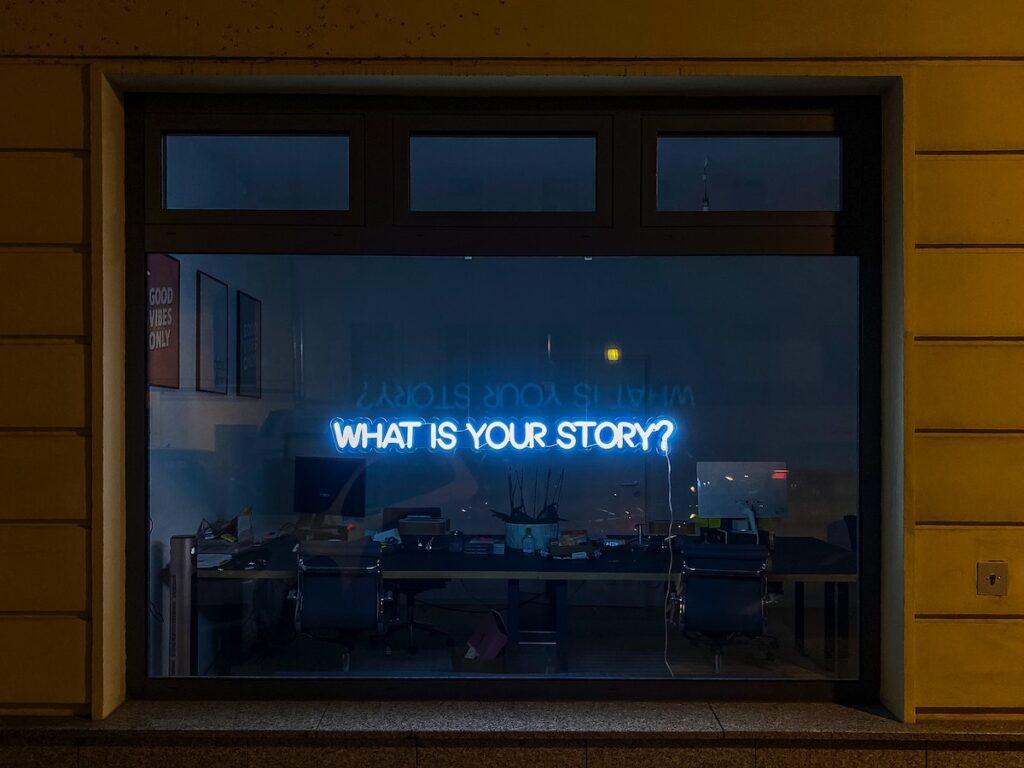 If we stratify patients’ problems by severity, using a decision support tool, and provide matched treatment, will it improve patient outcomes?

This was a large pragmatic stratified two-arm randomised controlled trial (see the protocol of the study in Fletcher et al., 2019).

Adults aged 18–75 years reporting depressive or anxiety symptoms (a score of 2 or more on the 2 items version of the Patient Health Questionnaire (Kroenke et al., 2003) or the 2 items General Anxiety Disorder Scale (Kroenke et al., 2007) or current use of mental health medication were recruited in the waiting room from 23 general practices in Australia.

Participants completed the Decision Support Tool on a tablet and were classified into 3 prognostic groups (minimal/mild, moderate, severe). Those in the minimal/mild and severe groups were eligible for inclusion. Those in the moderate group were excluded.

Participants were individually and randomly assigned (1:1) by a computer-generated allocation sequence to receive either prognosis-matched care (intervention group) or usual care plus attention control (UC+) (control group). They were not blinded, but intervention providers were only notified of those allocated to the intervention group. However, the outcome assessment was blinded.

Intervention group: participants received automated feedback on responses and were guided via the online tool to set individual mental health priorities and rate their motivation to address them.

On the basis of the prognostic group they were allocated to:

Control group: participants were not provided with any feedback and encouraged to discuss any mental health concerns with their GP.

Primary outcome: difference in the change in scores between the intervention and control group, and within prognostic groups, on the 10-item Kessler Psychological Distress Scale at 6 months.

Secondary outcomes: change in K10, PHQ-9, GAD-7 and EuroQol 5-dimension quality of life questionnaire [EQ-5D-5L] at 6 and 12 months. Days out of role (number of days totally and partially unable to study in the past 4 weeks due to symptoms in K10).

The authors state that economic data will be reported separately.

24,616 patients were invited to complete the eligibility screening survey. Of those, 1,671 were included and randomly assigned by the DST to either the intervention group (n=834; 416 in the minimal mild group vs. 421 in the severe group) or the control group (n=837).

Differences were larger among those who received some or all aspects of the intervention (SMD range –0·58 to –1·15).

At 12 months there was no evidence of a treatment effect on K10 overall. Significant effects on any other secondary outcomes were not robust to sensitivity analyses. 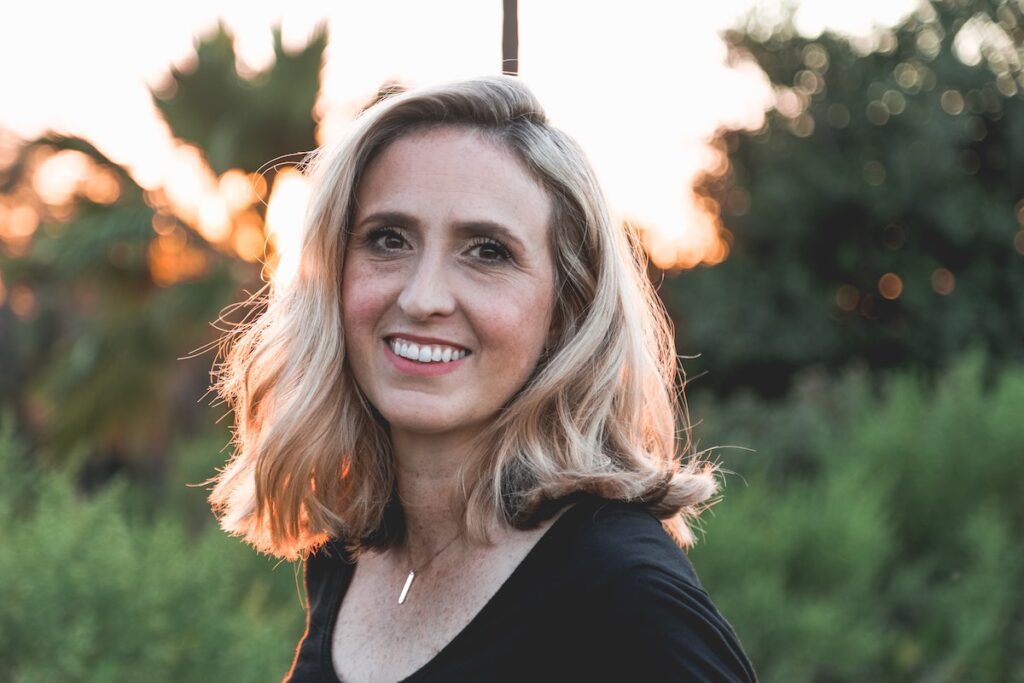 Prognosis matched care in this study was associated with greater reductions in psychological distress than usual care plus attention control at 6 months.

Prognosis based matching of interventions reduces psychological distress in patients with anxiety or depressive symptoms, particularly in those with severe symptoms, and is associated with better outcomes when patients access the recommended treatment.

They suggest better integration of the Link-me approach with existing health care systems and consider that implementation into routine practice could help reduce the burden of disease associated with common mental health conditions. 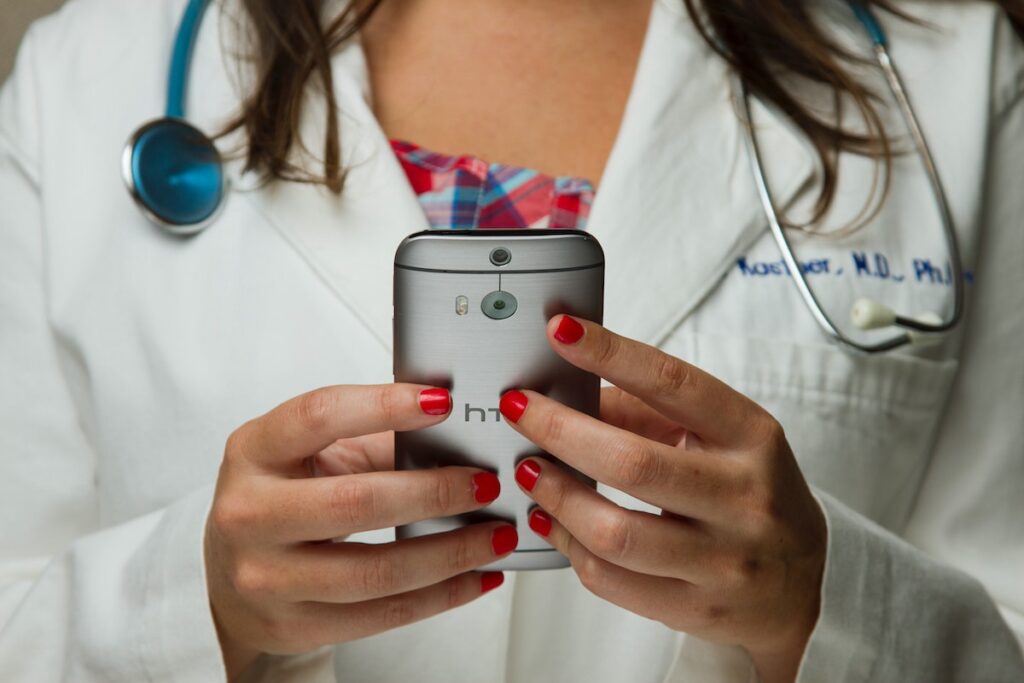 Could a way forward be better integration of the decision support tool into routine practice?

The study has various strength:

However, some limitations can be identified: 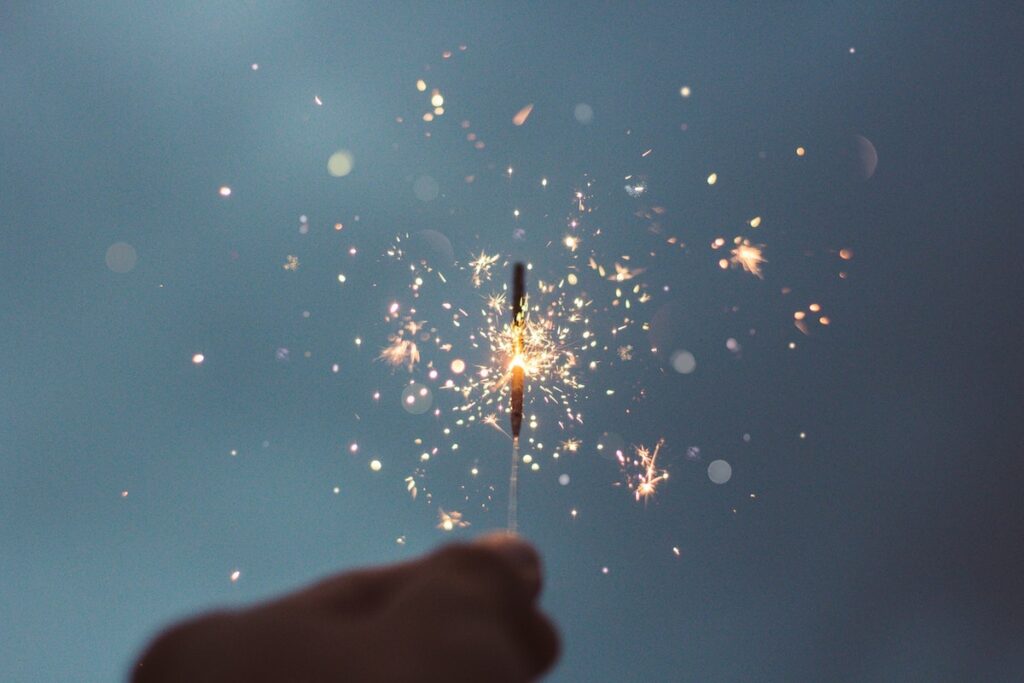 In this study, the decision support tool was associated with a greater reduction of psychological distress, but the role of the use of the tool in this was unclear.

As with many primary care projects, this study recruits all-comers in the waiting room; with a screening tool. Screening alone isn’t sufficient to improve outcomes except when appropriate care is provided (Gilbody et al., 2001). This study aims to provide this; succeeding with those experiencing more severe symptoms through linking them up to a form of collaborative care, which we already know is effective (Artcher et al., 2012). Would the same be achieved if primary care professionals themselves were asked to give the patient the DST to complete on a tablet? Who, in the team, would make time to do that? What if they disagree with the recommendations for treatment? Furthermore, as a patient, I would definitely want a share in the decision-making too. Finally, what if the interventions alone were just made easier for professionals and patients to access?

In England, we are in the process of a massive change in services for people who access mental health care at the interface between primary and specialist care (NHS, 2019). Such a decision support tool may be helpful, and potentially save time at what is often the rate-limiting point in stratified stepped care – the initial assessment – but only as an adjunct to the human interaction, which was undoubtedly performed by those researchers in the waiting room. Working hard – as ever – to engage the participants. 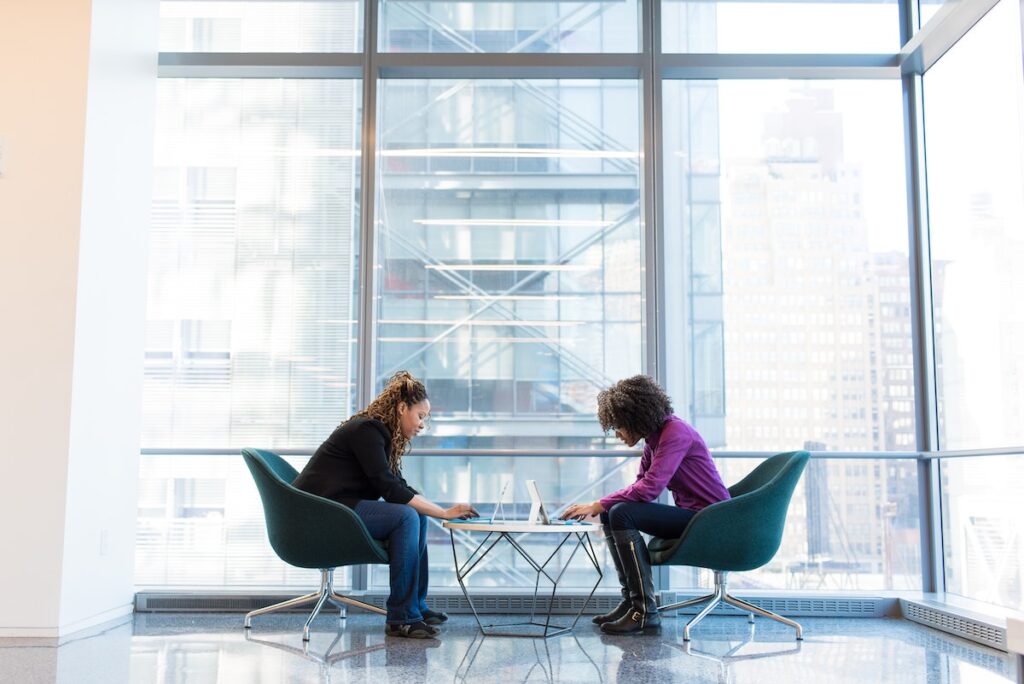 The Decision Support Tool ‘Link-me’ may be very useful in assessment, but open communication between the patient and clinician and shared decision-making remains key in recovery.

Linda Gask has previously been involved in randomised trials of collaborative care both for common mental health problems and severe and enduring mental illness.

Gask L (2020) ‘I mean what is depression?’ How GPs distinguish between distress and depression. The Mental Elf April 20th