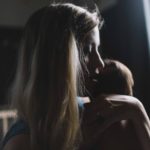 The birth of a baby can be a turbulent time for mothers. Mental health problems may already be present or may develop, with antenatal depression (AD) affecting 7-12% of women, and postpartum depression (PPD) affecting 10-15% of women. The figures may be greater for low-income populations and ethnic minority groups. The economic costs associated with the effects of perinatal mental disorders on child development are substantial; estimated at £8·1 billion per year in the UK alone.

Antenatal depression and postpartum depression may both impact the developing child, and it has been argued that prenatal symptoms may have a worse impact upon the child (Flykt et al. 2010), potentially due to adverse foetal physiological effects, and also disruptions to the preparation for motherhood. AD predicts PPD, as you might expect, and the two are strongly correlated. If you’re depressed while pregnant, it is likely that you will also be depressed after giving birth too. This makes it rather difficult to disentangle unique influences of either condition. 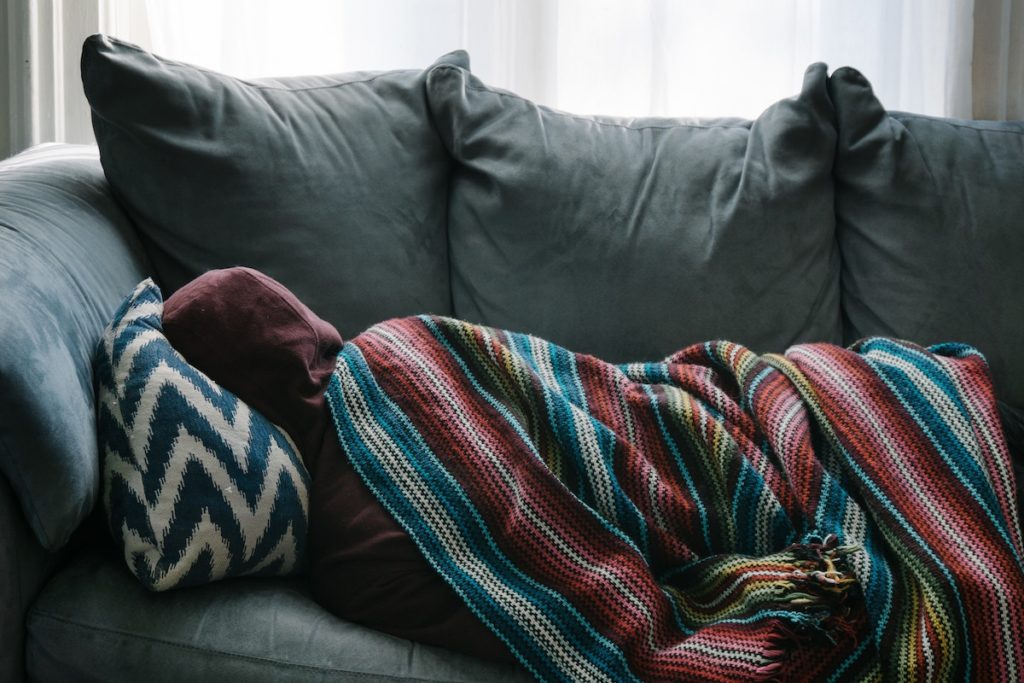 As you might expect, antenatal depression predicts postpartum depression, and the two are strongly correlated.

The authors used PRISMA (Preferred Reporting Items for Systematic Reviews and Meta-Analysis) and Cochrane guidelines, to guide their data collection and analysis. This is the gold standard methodology for systematic reviews and meta-analyses.

The authors used fairly wide inclusion criteria to select studies from nine different databases. They selected all randomised controlled trials (RCTs) or quasi-experimental studies evaluating the efficacy of treatment interventions (this could be anything as long as its goal was to treat depression in mothers) in AD, PPD, or both. Depression was measured by a recognised, objective assessment tool, and all studies included a comparator treatment or a control group, and reported outcomes relating to parenting and/or child development and health outcomes.

Exclusion criteria included maternal psychosis or non-clinical “maternity blues”, non-randomised interventions, preventative interventions for mothers deemed to be “at risk” in the perinatal period, or studies where the child outcomes were for children older than 5 years.

36 treatment trials and four follow up studies were included in the qualitative synthesis. All papers were assessed for risk of bias, in accordance with the Cochrane collaboration’s risk of bias tool for randomised controlled trials. Quantitative synthesis of the results using meta-analysis was attempted, although very few studies could be compared in this way due to heterogeneity of interventions and outcome measures across the studies.

The included studies comprised data from over 5,000 women spread across primarily high-income countries. The majority of participants were English-speaking and Caucasian. Five studies targeted low socio-economic samples. Mean age varied from 20s to mid-30s. In brief, the samples were fairly homogenous, but there were notable exceptions.

Interpersonal psychotherapy (IPT) for AD had no significant impact on parenting measures. Four studies (and two follow-ups) explored IPT in PPD, and significant results were found favouring the treatment group for both parenting measures and child development outcomes. One study found that IPT was not superior to mother-child psychotherapy. Follow-up studies found no long-term effects of treatment group.

Cognitive behavioural therapy (CBT) was the most popular intervention: used in eleven studies. Two AD studies found significant effects on child outcomes and parenting. The findings from the CBT RCTs for PPD were mixed, and meta-analysis for the effects of CBT on parenting stress index revealed no significant effect. The greatest promise was therefore apparent in the antenatal period. CBT in postpartum depression did not seem to lead to altered child outcomes, although there were several reported effects on parenting stress. However, one follow-up study looked for lasting effects when children were 7 years old, and found that no long-term effects were sustained. 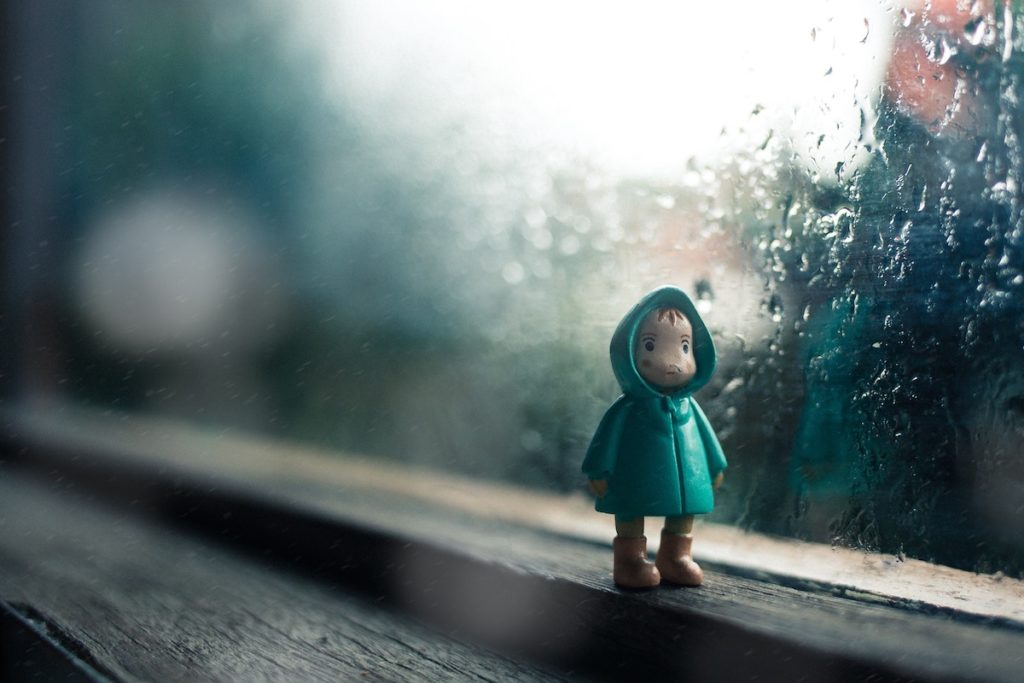 The greatest hurdle for a systematic review of this nature is the almighty heterogeneity between studies. Studies where interventions appeared to have a positive impact on parenting or child outcomes were ubiquitously flanked by studies where little or no significant intervention effects were found. The authors’ aim of determining the effects of treating AD, PPD, or both on parenting and child development has therefore not been realised.

The field is in need of more well-designed RCTs of all of the interventions included in this review, with larger sample sizes and attempts to reduce the rate of attrition. However, in order to really understand how to help mothers with perinatal depression, we need to start looking for the mechanisms of change. Understanding how interventions relate to maternal outcomes or child outcomes would pave the way for targeted interventions. For instance, mothers with PPD appear to have reduced affective touching, compared to healthy mothers (Young et al., 2015). Therefore, developing an intervention which encourages psychomotor responsiveness may prove to be useful. 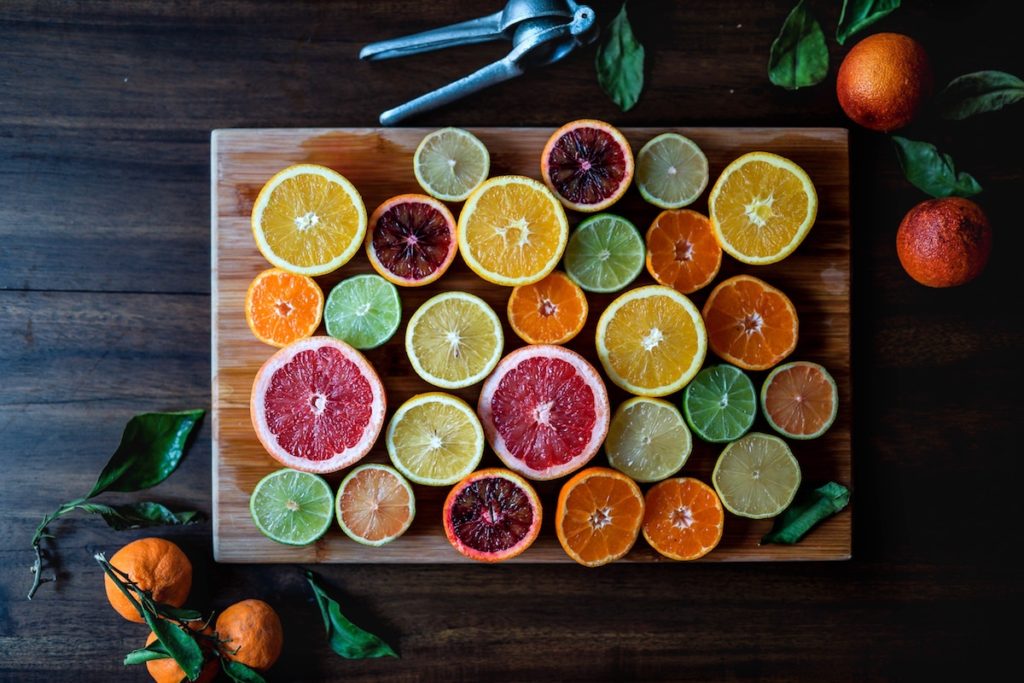 The wide variation in studies included in this analysis (heterogeneity) makes it difficult to draw comparisons.

The main strength of this systematic review is its reminder to the field that we still have a long way to go to achieve an understanding of the following:

The main limitations arise from the studies included in the systematic review. Attrition rates were high across studies, and many studies reported small sample sizes which meant that there was often insufficient power to detect group differences related to child outcomes. Maternal self-report was used in many studies, which may not be fully reliable. In many studies the outcome data were also not measured by ‘blind’ assessors. Finally, many studies reported inexplicit randomisation processes. 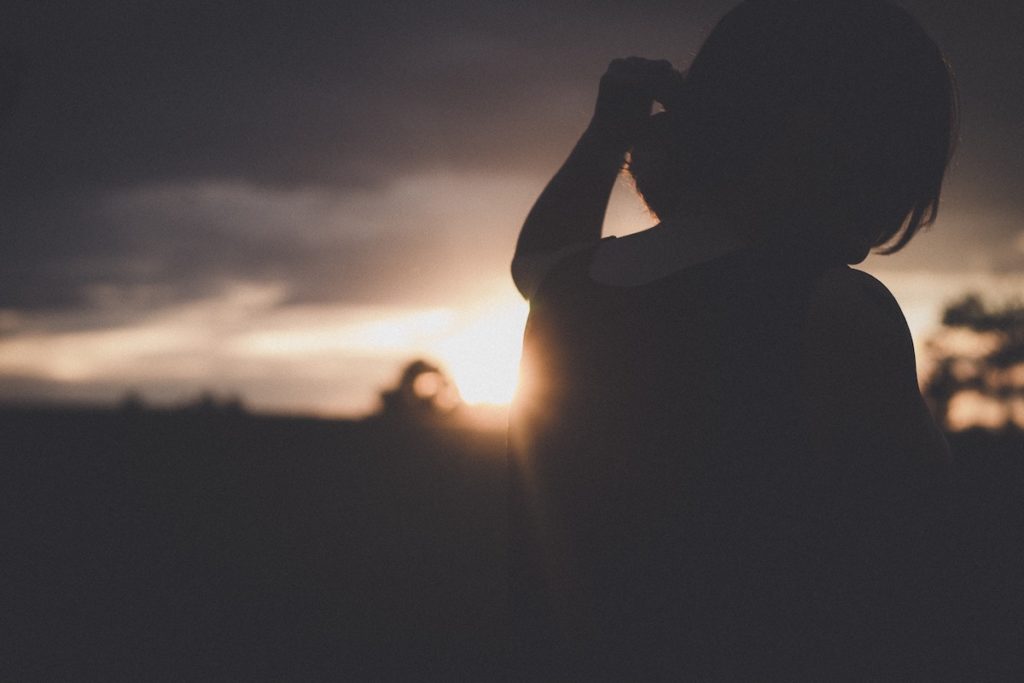 Larger and more powerful studies are needed to provide more certainty about the best ways to treat maternal depression during the perinatal period.

Last reply was March 1, 2018
Try out our members features!