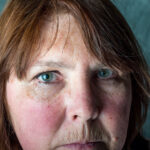 The Care Act (2014) defines Safeguarding as “Protecting an individual’s right to live in safety, free from abuse and neglect”. Whoever has a duty of care towards a vulnerable adult may identify concerning situations where a safeguarding alert to the relevant authorities must be raised.

Being a Support worker for a Women’s Refuge, management would burst in and declare ‘This is a potential safeguarding issue!’, and everyone would flee for an underserved smoke/snack/relief break. As nobody wanted to face that dreaded 13-page document, which seemed to result in little to no further action.

Additionally, I found that service users were generally unfamiliar with the various ways they could experience abuse and unaware how to report this experience via the correct channels, despite some being under the care of mental health services for many years.

Research by Carr, et al., (2019) helpfully executed a 16-month, service user led, explorative study. Practitioners, service users and members of the general public exchanged views on “targeted violence and abuse in the context of safeguarding” within mental health services, a seemingly novel area of research that is so urgently needed to bridge the gap between service user and safeguarding. 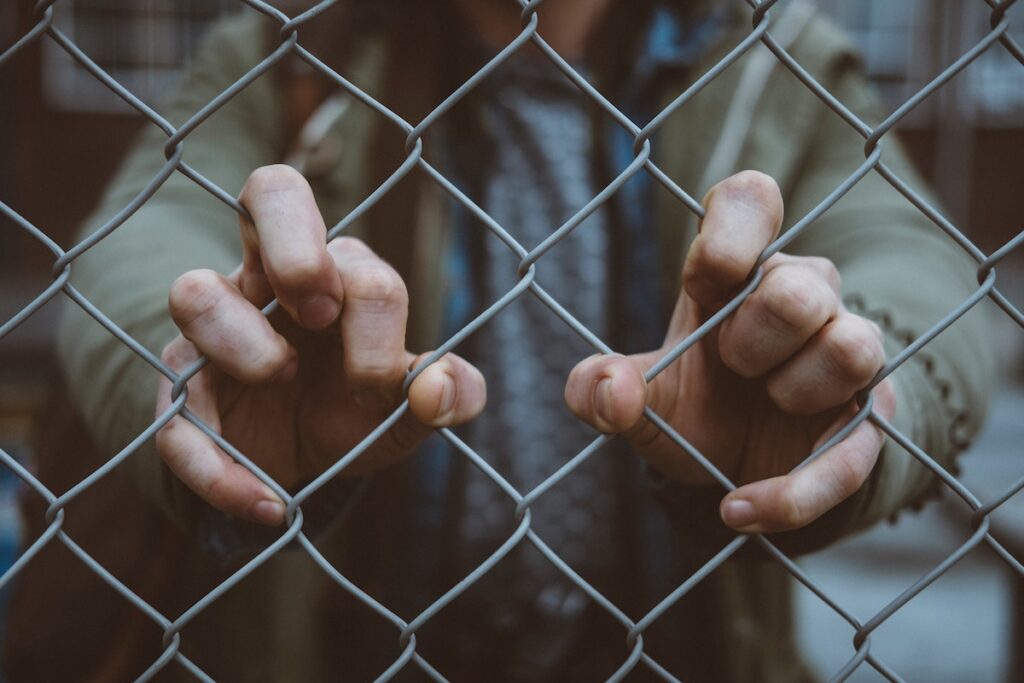 Service users may be unaware how to report abuse experienced through correct channels.

The interviews created a platform for participants to discuss traumatic and personal experiences of abuse and attitudes to help seeking, and service users were able to interview via telephone, Skype, face-to-face or a written response.

Some themes identified from the interviews were as follows:

Participants were uncertain whether safeguarding policies applied to them, believing it’s a protective measure for children, and individuals with learning disabilities.

Reporting that services appeared “fragmented’, as practitioners were perceived to be “passing the buck” when it came to safeguarding.

…When people do come to seek help. It would be nice if people could not say it’s not in their remit… Just help them.
– Service User

The focus group echoed that workers do not “take ownership” and meetings resulted in no implemented actions, with the difficulty of working with untrained agency staff. Participants viewed this as a disconnect between services, creating long delays and a shortfall of support.

Service users subscribed to the feelings of self-blame and beliefs that they are an “unreliable witness”, due to mental illness, disqualifying them from providing accounts of abuse. Emphasising they do not feel their disclosure would be believed by services and nothing would change.

Patients and practitioners defined vulnerability and risk similarly. Feeling there was a lack of socioeconomic support, primarily housing support, thus rendering them vulnerable. Coupled with the daunting fact preventative measures seemed to be loosely put in place for independent living, meaning that patients struggled to receive support whilst in the community, increasing the risk of relapse.

Participants outlined that impoverished social housing lacked support, causing feelings of isolation and the belief that they cannot depend on professionals. The focus group and twitter discussion agreed poor inpatient settings and disconnect within the community increased social isolation, raising the risk and chance of targeted crimes.

The service users considered trauma and abuse to be ingrained into their narrative. This could explain why service users overlook and don’t disclose targeted abuse, as it has become normalised.

Paired with the theory that professionals may believe that the service user often falls into situations of abuse, violence from others or neglect onto themselves and therefore refrain from raising a safeguarding alert after every incident. A difficulty with tackling mate crimes is that the service user usually depends on the friend who is exploiting them. 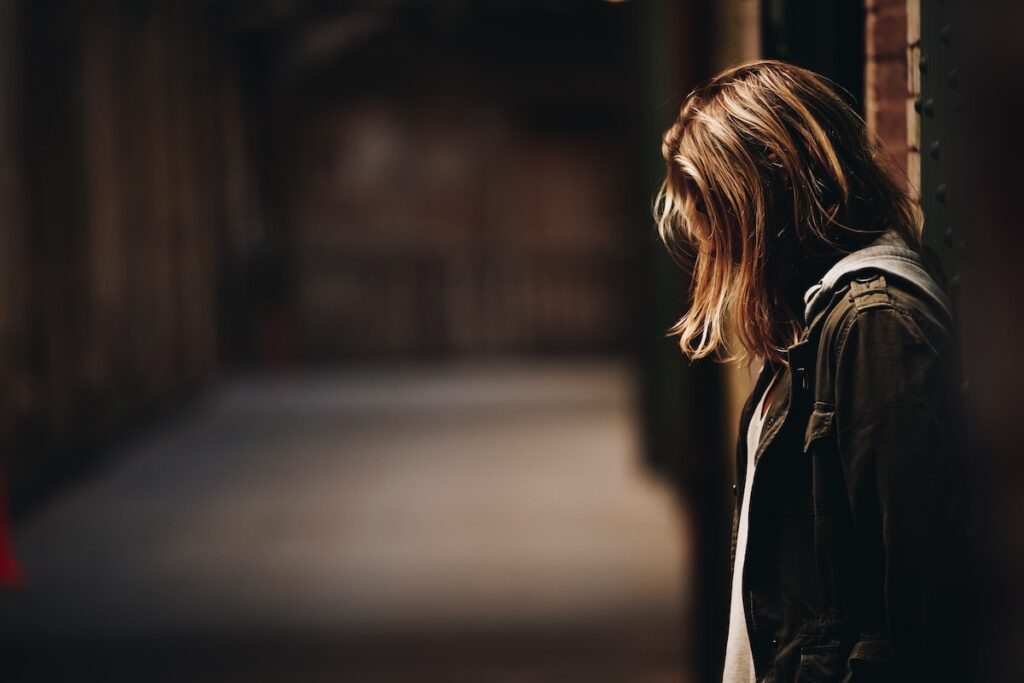 This research suggests that mental health service users have little awareness of adult safeguarding, their legal rights or how to raise a concern. 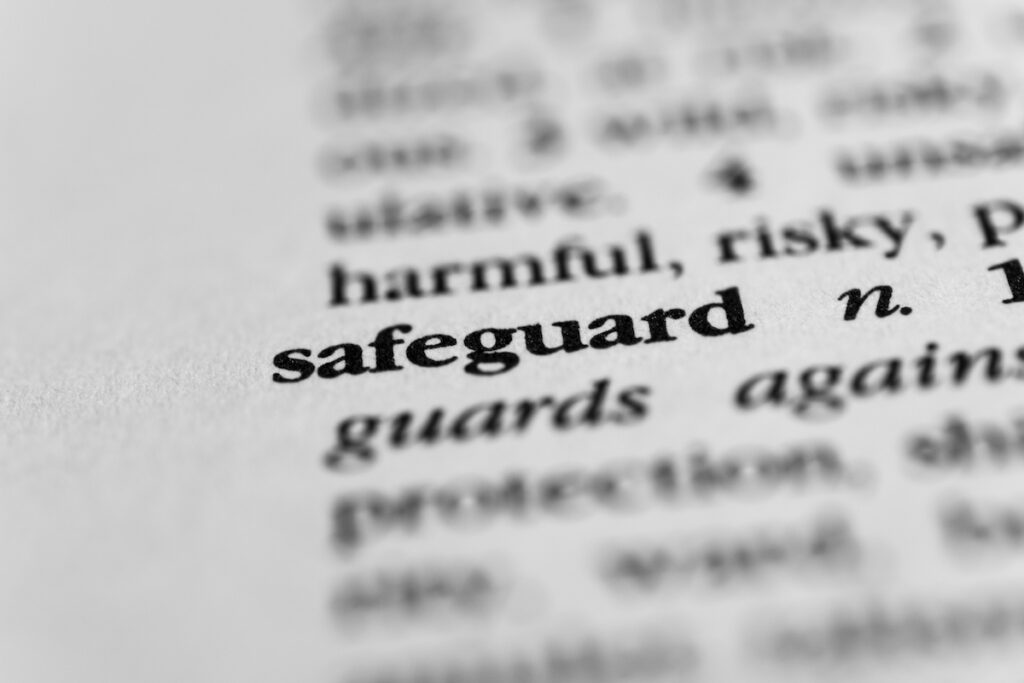 Overall, service users, practitioners and the general public recognise major issues with avoidance and a blame culture for safeguarding within mental health services. 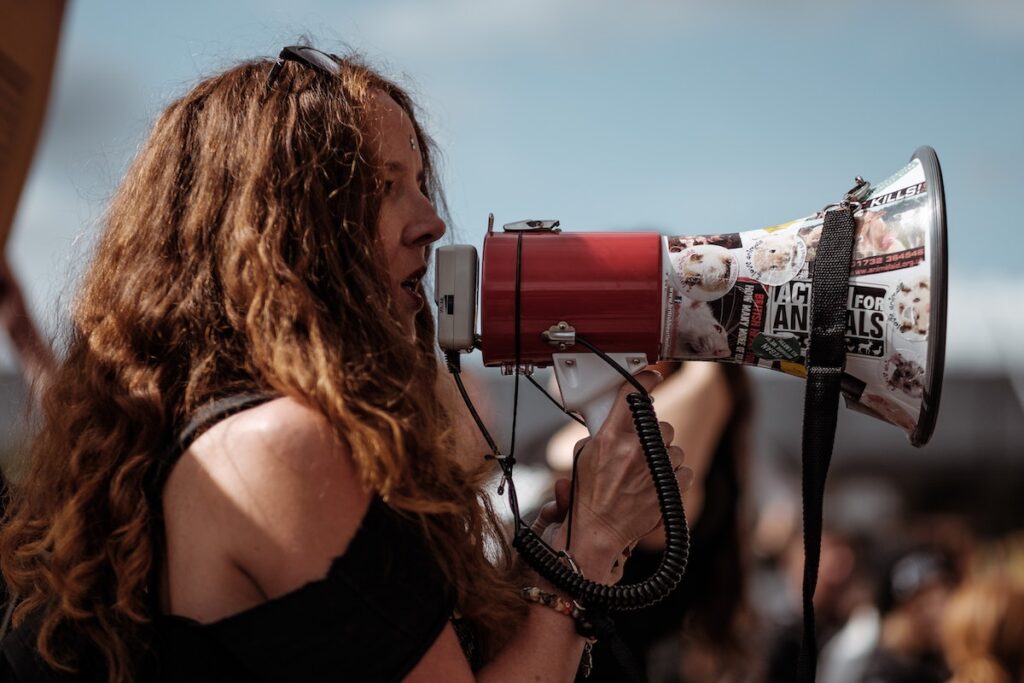 The results appropriately represented service user responses and gave a voice to a marginalised group, although it would be good to distinguish between inpatient or outpatient experiences in future research.

The study has highlighted an important view: patients and practitioners found ambiguity in what is deemed necessary for a safeguarding report, causing apprehension in reporting. Ambiguity which is further fuelled by what constitutes abuse on official reporting documents, e.g. documents from SCIE (Social Care Institute for Excellence). SCIE and the Care Act (2014) include a variance of 10 types of abuse, whereas the CQC safeguarding form only allows reports on six types. This report should be updated to mirror policy and prevent inconsistency, as it may affect reporting and subsequently impact on care.

As focus groups were well received and generated informative results, this could be implemented into services for service-users benefit.

A social implication for practice is that service users responded well to the police and reported that they felt heard and that they took their reports seriously. Therefore, the police could be utilised as a gateway to improve attitudes towards safeguarding.

A suggestion from the police was to create a mental health version of the MARAC (Multi Agency Risk Assessment Conference); as MARAC meetings involve a host of external services that meet to share information, discuss a client who is at risk and implement a plan of action with assigned tasks, thereby encouraging accountability.

Overall, staff working directly with vulnerable adults should receive regular high-quality safeguarding training, providing them with the ability to identify situations that warrant a safeguarding report. Staff should also be open to disclose whether this is not being offered. This research by Carr et al., (2019) is crucial for providing a voice to a marginalised group, allowing service users to positively impact initiatives in healthcare and community settings. 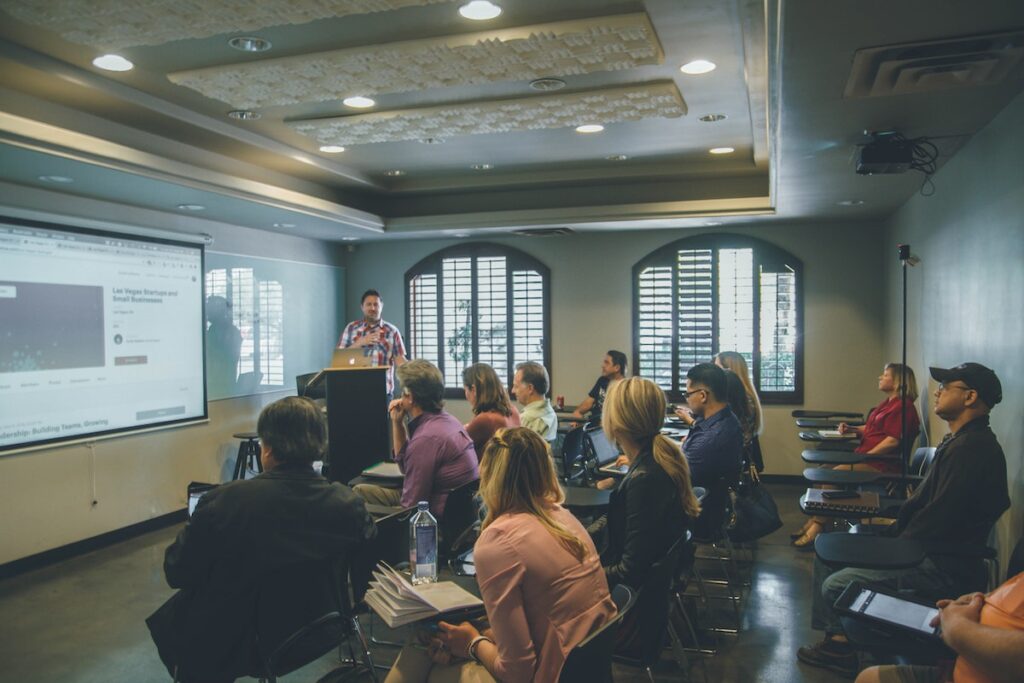 This study raises the importance of regular high-quality safeguarding training for staff working directly with vulnerable adults, providing them with the ability to identify situations that warrant a safeguarding report.