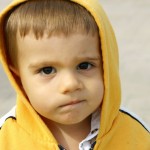 This blog is about a systematic review that aimed to evaluate the effectiveness and cost effectiveness of interventions for parents of children who display attachment problems. 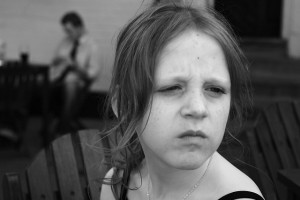 Children with attachment problems have difficulty connecting to others and managing their own emotions.

To gather the material for this report, the authors searched for papers that:

The authors also undertook a quality assessment of the studies they identified, to assess any biases studies may contain. They did this using criteria developed by the Cochrane Handbook (Cochrane is an NGO dedicated to producing high-quality evidence on healthcare interventions).

In addition to their main review, this report also includes two supplemental reviews: one on the validity of methods used to identify attachment problems; and the other on the long-term outcomes of attachment problems in childhood. There isn’t space to cover either of those in this blog. 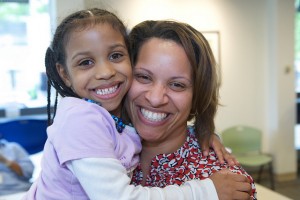 This systematic review of RCTs looked at interventions to help parents and caregivers improve their attachment to their children.

The final number of papers that met the inclusion criteria was 39 (out of 10,167 initial hits). These 39 reports reflected 30 studies (some papers reported on different aspects of the same study).

The content of the interventions varied quite a bit across the studies. Some were group-based, with parent training sessions aimed at increasing parents’ sensitivity; others were intensive one-to-one sessions with mothers, that sometimes included video feedback; some focused exclusively on the parent (most often the mother only) whereas many others also included sessions for children. In addition, the age of children varied, with some interventions targeted towards parents of babies and others towards toddlers and preschool-aged children.

What was the quality of the included studies?

When the authors evaluated the quality of the studies, they found several sources of biases that were consistent across many of them. Among these were high dropout, such that families did not participate in the intervention until its end. Another source of bias was unexplained missing data and insufficient reporting of secondary outcomes or other details of the study.

Did the interventions have any effect?

The authors then conducted a meta-analysis to examine whether children in families who received an intervention showed reduced attachment problems afterwards. The analysis showed an overall positive effect, that is, children in the intervention group fared better than those in the control group. In a second, supplementary meta-analyses they also analysed whether children whose families received an intervention were more likely to display secure attachment. This was also the case.

The authors then conducted some comparisons to see if different characteristics of the intervention made a difference. These results have to be interpreted with caution because the comparison groups often included only a small number of studies. 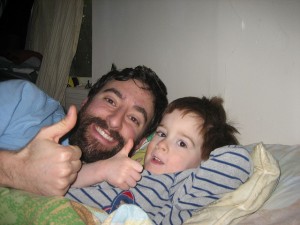 Are the interventions cost-effective?

The authors then evaluated whether it was possible to conduct cost-effectiveness analyses based on the results of the reviews. Economists scanned the studies to gain an idea of the cost of the intervention (e.g. how many units of time it required, overhead costs, such as the type of venue, etc). They also examined whether attachment problems were associated with long-term psychosocial and health outcomes, to calculate whether a reduction in attachment problems would be cost-effective by reducing these problems. However, there was limited good-quality evidence researching this question, so the authors had to abandon this analysis. Because of these gaps in the literature, the authors had to make certain assumptions in light of the absence of enough evidence and, using these, came up with the following calculations: 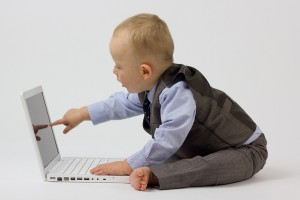 A well-planned large birth cohort study with long-term follow-up and a range of assessments and outcome measures is needed.

This review is extremely thorough, including not only the main analysis on interventions to reduce attachment problems, but also two supplementary reviews and one supplementary meta-analysis. The authors also appeared to make every effort to give attachment interventions a “fair” assessment despite the relatively sparse high-quality literature that was available (for example on its long-term outcomes).

Another interesting aspect of this review is that it includes some patient and public involvement, through consultations with service users and therapists, i.e. the very people who are involved in the interventions.

This review shines a spotlight on several problems within the attachment literature that may need attention from attachment researchers hoping to translate their findings into benefit for children:

Thus, the review shows us that attachment problems can be reduced, but the long-term benefits of doing so are unclear. Long-term follow-up studies are needed to examine this question. There’s a road ahead for research on attachment problems. 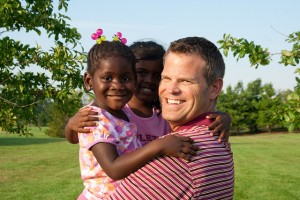 The review calls for good-quality RCTs in at-risk groups such as those entering foster care or adoption.

Last reply was March 4, 2016
Try out our members features!