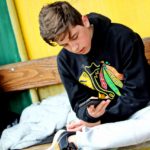 Loneliness has been defined as a disparity between a person’s desired relationships and their actual relationships (Perlman & Peplau, 1982). Loneliness has been associated with poor physical health outcomes and increased odds of developing mental health problems (Mann et al, 2017). For more on the links between loneliness and mental health problems, check out Timothy Matthews’ blog Tackling Loneliness in People with Mental Health Problems.

Whilst loneliness is addressed fruitfully when discussing older adults, its acknowledgment in young people is disproportionately lower, despite a similar peak in rates of loneliness among those aged 16-24 years (Victor & Yang, 2012). As enduring loneliness has been associated with early mortality (Hawkley & Cacioppo, 2010), there is a pressing need for research to investigate how loneliness relates to health problems throughout the life course.

Although an association has been highlighted between loneliness and poor physical and mental health outcomes, the mechanisms behind this are still somewhat unclear. One promising avenue is that poor health behaviours, such as sitting or resting during waking hours with minimal energy expenditure (otherwise known as sedentary behaviour), may be a key ingredient at play. Some previous findings have seen sedentary behaviour associated with health problems, independent of physical exercise. However, the evidence base investigating this area is limited to small and sparse studies. To demystify this, Davy Vancampfort and colleagues (2019) set out to investigate sedentary behaviours and loneliness in a large, multi-national analysis of survey data from 148,045 young people aged 12-15 years. 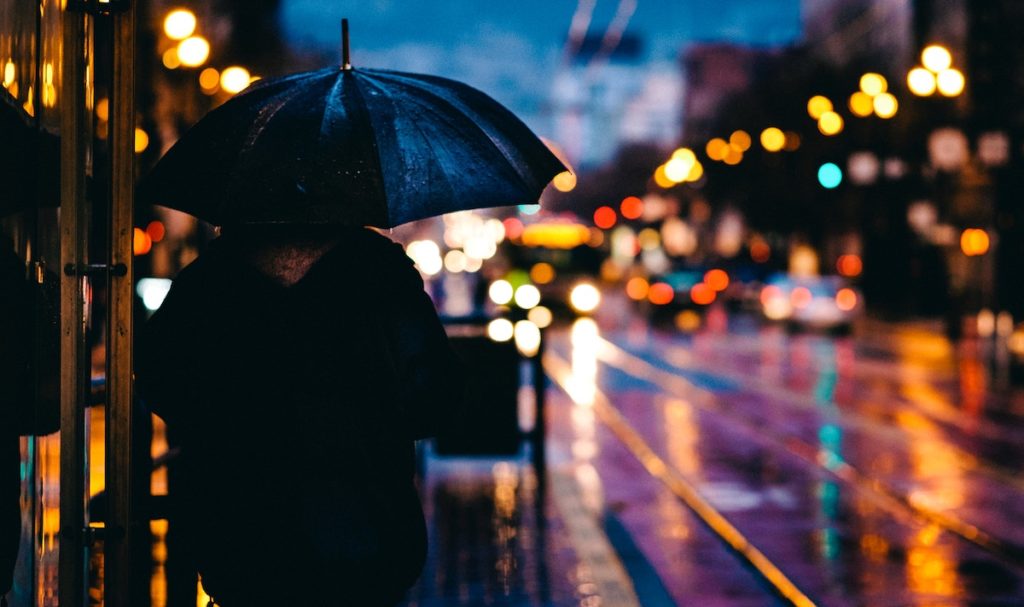 The study analysed data from the Global School-based Student Health Survey, which was jointly developed by the WHO and the US centres for Disease Control and Prevention (CDC). For the purposes of this study the authors included 52 of the most recent nationally representative datasets, consisting of 9 low-income (N = 18,576), 27 lower middle-income (N = 68,008) and 16 upper middle-income (N = 61,461) countries based on the World Bank classification. For these included countries the survey was conducted between 2003 and 2016.

Leisure-time sedentary behaviour (LTSB) was assessed with the question “How much time do you spend during a typical or usual day sitting and watching television, playing computer games, talking with friends, or doing other sitting activities?” with answer options ranging from <1 to >8 hours per day, excluding time at school and when doing homework.

The analysis was restricted to those aged 12–15 years. The authors used a multivariate logistic regression analysis to estimate the association between LTSB and loneliness. All regression analyses were adjusted for age, sex, food insecurity (a proxy for lower socioeconomic status), anxiety-induced insomnia (a proxy for mental health problems), number of friends, physical activity, parental support/involvement, bullying victimisation, and country. Less than 2.5% of the data were missing except for bullying victimisation in which 8.2% of the data was missing. 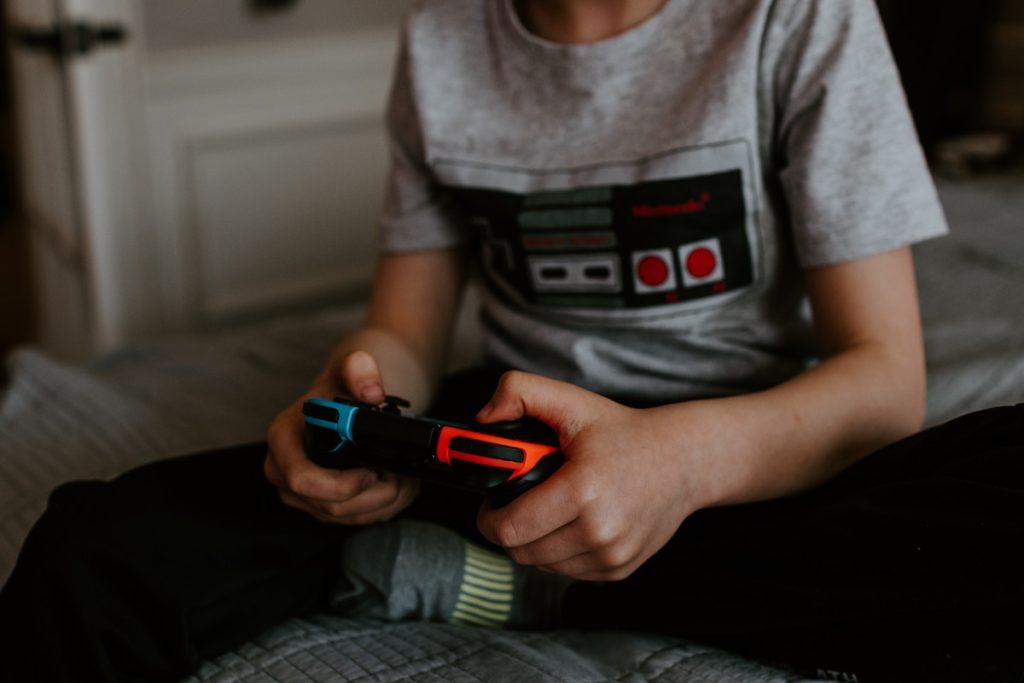 This study found a dose-response trend between loneliness and increasing hours spent in leisure-time sedentary behaviour. 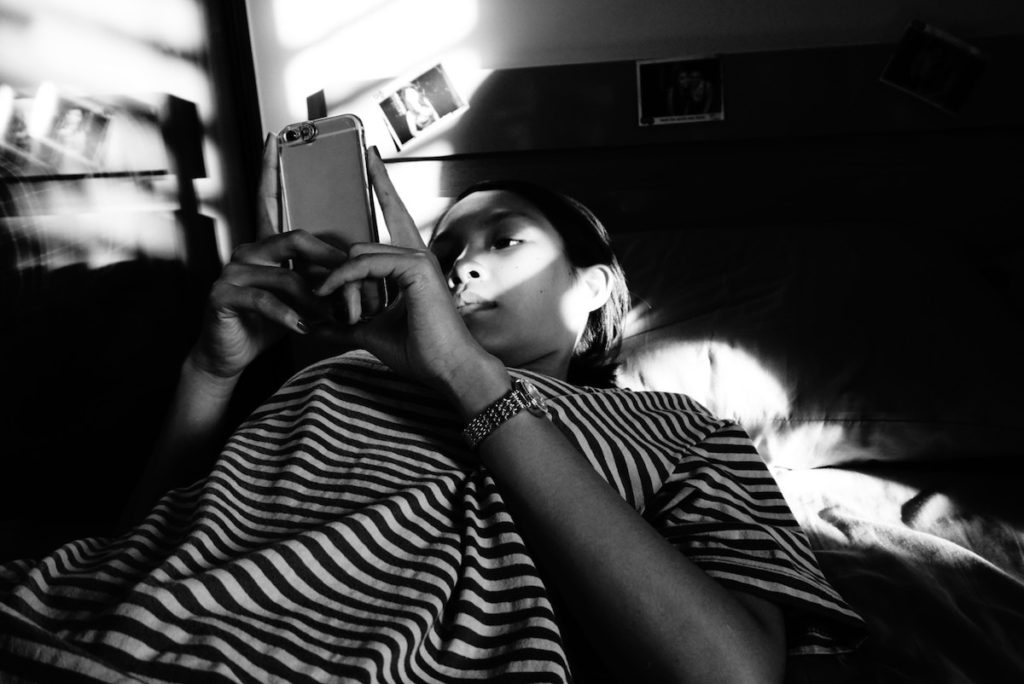 This research suggests that adolescents who engage in sedentary behaviour for 3 or more hours a day are more likely to experience loneliness. 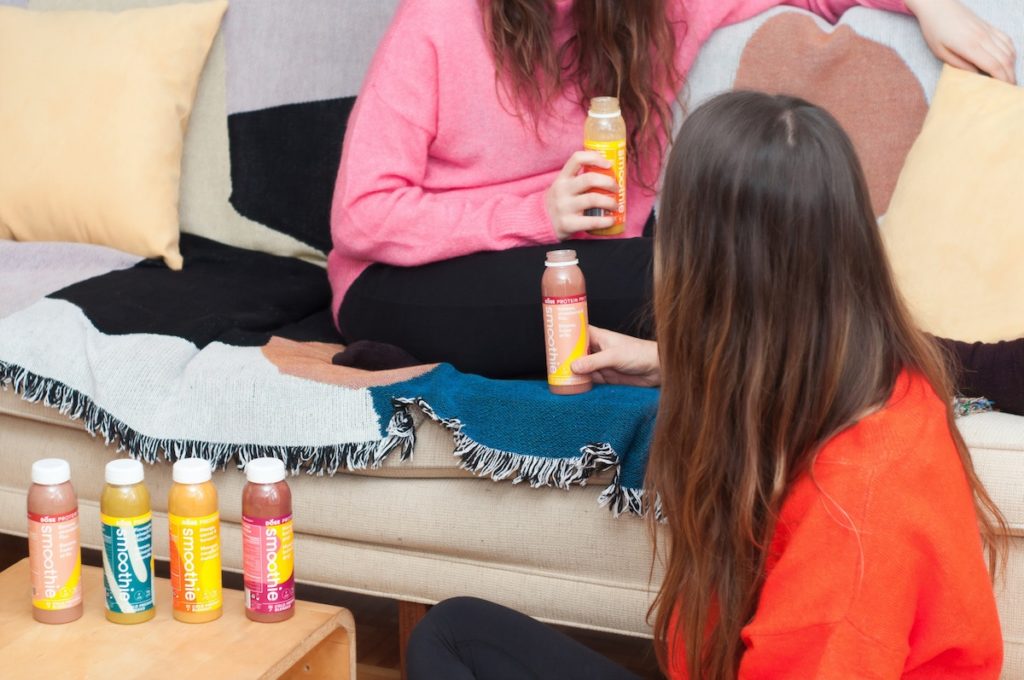 Further research could focus on different categories of sedentary behaviour (e.g. more or less social) to elucidate the relationship it has with loneliness.

The authors proposed two explanations for their findings which have implications for practice: 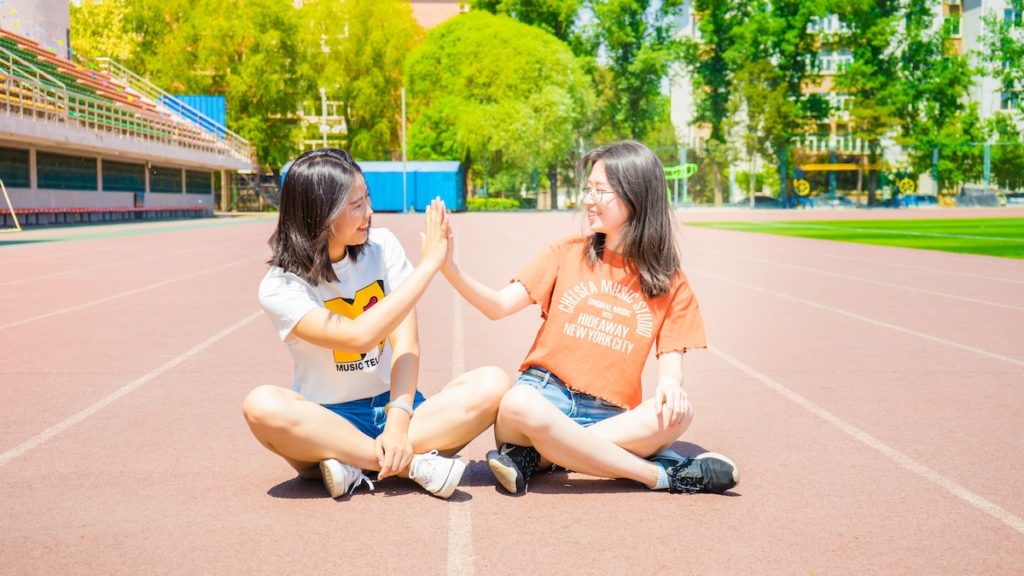 Tackling sedentary behaviour may in turn reduce both loneliness and mental health problems.