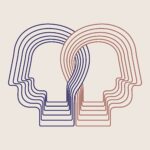 In a recent study by the UK government, it was found that only half the population either never, or rarely feel lonely; indicating that about half of us at least occasionally struggle with loneliness (Department for Digital, Culture, Media & Sport, 2021).

As a teenager, I most definitely struggled with loneliness, the absence of peers that shared important parts of my identity fed a disconnect between what I wanted from my interpersonal relationships, versus what I was receiving. Now, I realise that this is such a common experience; yet research surrounding the health impacts still lacks breadth.

Given the rise in the prevalence of loneliness following the Covid-19 pandemic (Ernst et al., 2022), investigating the effects of loneliness on mental health is becoming ever more important. The current literature predominantly focuses on loneliness and depression, a gap addressed by Farhana Mann and colleagues (2022) who intended to widen the discussion and investigate the interaction between loneliness and a wider range of mental health problems. 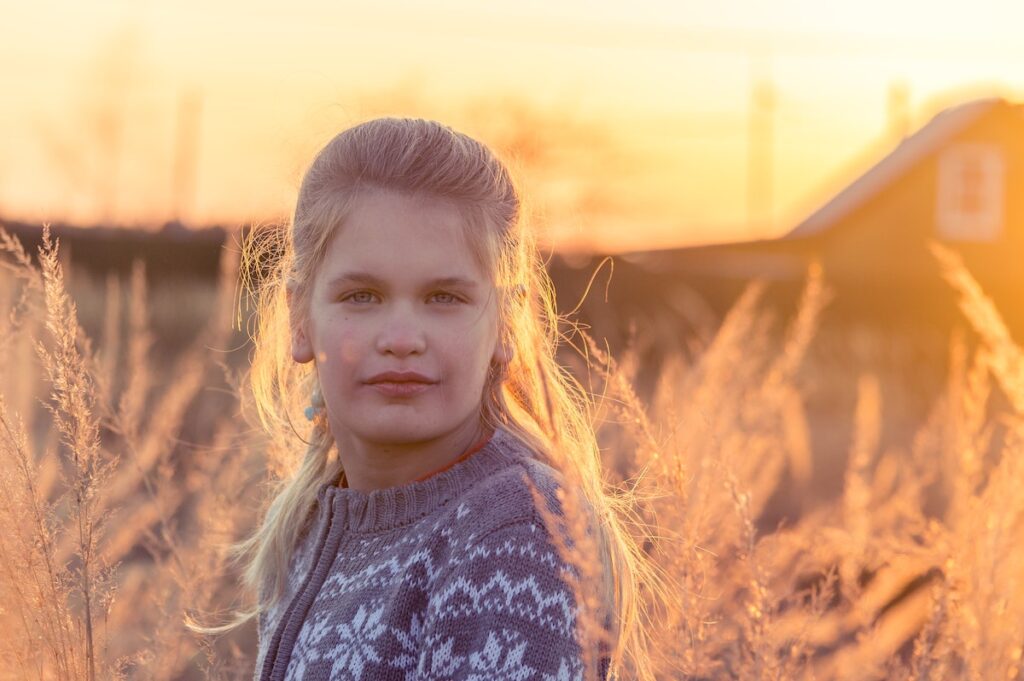 Recent UK government research (2021) suggests that about half of the population feel lonely occasionally, some of the time, or often/always.

The aim of the study (Mann et al, 2022) was to investigate whether there is an association between baseline loneliness with future onset of the following mental health conditions, as defined by the ICD-10/DSM criteria. The review included:

The exposure was loneliness and other related terms. Adults over sixteen years of age in the general population were included. Groups of people excluded from this review were: those with intellectual disabilities, cohorts selected based on physical health diagnosis, and those with organic mental illness.

The screening process commenced in May 2016 and was finished in August 2021. During this time, a range of databases were reviewed: Medline, Web of Science, and the Cochrane Library. The Mixed Methods Appraisal Tool (MMAT) Version 2011 was used to assess papers that fit the inclusion criteria and warranted a full-text review. The analysis constituted a quantitative approach using STATA v15.1 for studies which provided adjusted quantifiable estimates for the risk of mental health problems. Pooled odds ratios using random effects were calculated, as well as the use of chi-squared test and I2 statistic to measure heterogeneity. For the qualitative data, a focus on the effect of characteristics such as gender, age, and study quality was elicited through narrative synthesis informed by Popay et al.

The search found 22,719 records. Of those, 1,024 were eligible for full-text review. In total 32 studies were found to appropriately investigate the relationship between baseline loneliness and the development of mental health problems. Collectively, the papers included 651,217 people spanning 24 countries. Most of the studies included participants aged 50 and above, with the remainder looking at young adults, university students, and new mothers. The most common measure of loneliness used was the UCLA Loneliness scale; seen in 15 of the 32 studies. The others used either the De Jong Gierveld Scale or collated appropriate parts from various loneliness screening tools. The quality of the majority of the studies was found to be moderate to good. 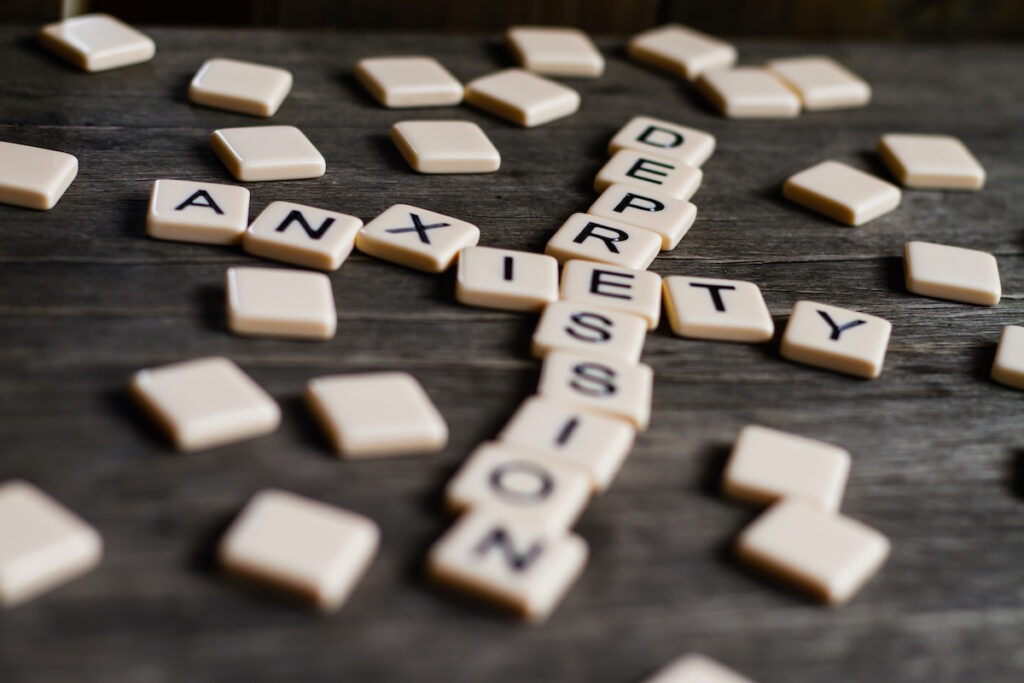 According to this review, loneliness was associated with an increased risk of depression, anxiety, suicidal ideation, self-harm, and severe mental illness.

This review found that increased experiences of loneliness more than doubled the risk of developing depression in the future among adults. A correlation between loneliness and anxiety was also found, as well as other mental health disorders; however, more research is needed to address a wider range of mental health problems. 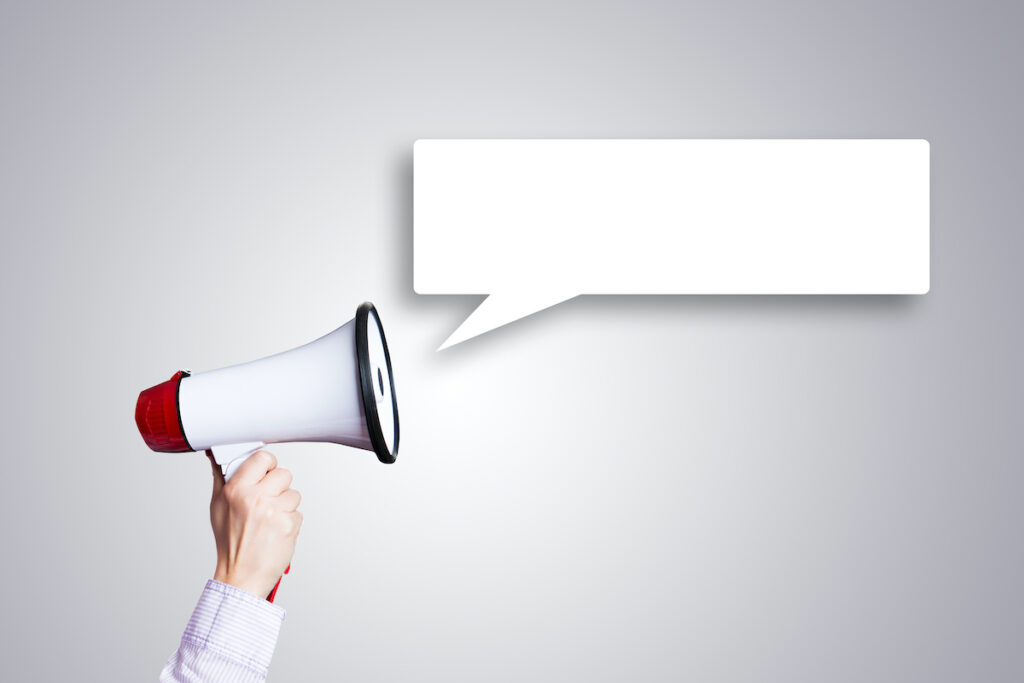 Further light has been shed on loneliness and its impact on mental health, but further research should aim to understand the links with severe mental illness.

There are three main strengths that this paper presents:

The review summarised ample research on the relationship between depression and loneliness, but less so on anxiety, psychosis and bipolar disorder. Other notable strengths were the use of quantitative and qualitative analysis to accommodate for a wide range of study methods and the further inclusion of studies up to August 2021.

In terms of limitations, the study would have benefitted from a breakdown of symptoms associated with the mental health disorders included in the studies. Insight into whether there is an association between certain depressive symptoms and loneliness would have provided a more detailed analysis. Secondly, the study could be expanded further to include behaviours associated with mental health problems to provide a broader depiction of the effects of loneliness on mental health. Lastly, the duration of feelings of loneliness would have been a useful variable to have measured, as this may influence the onset of mental health problems. 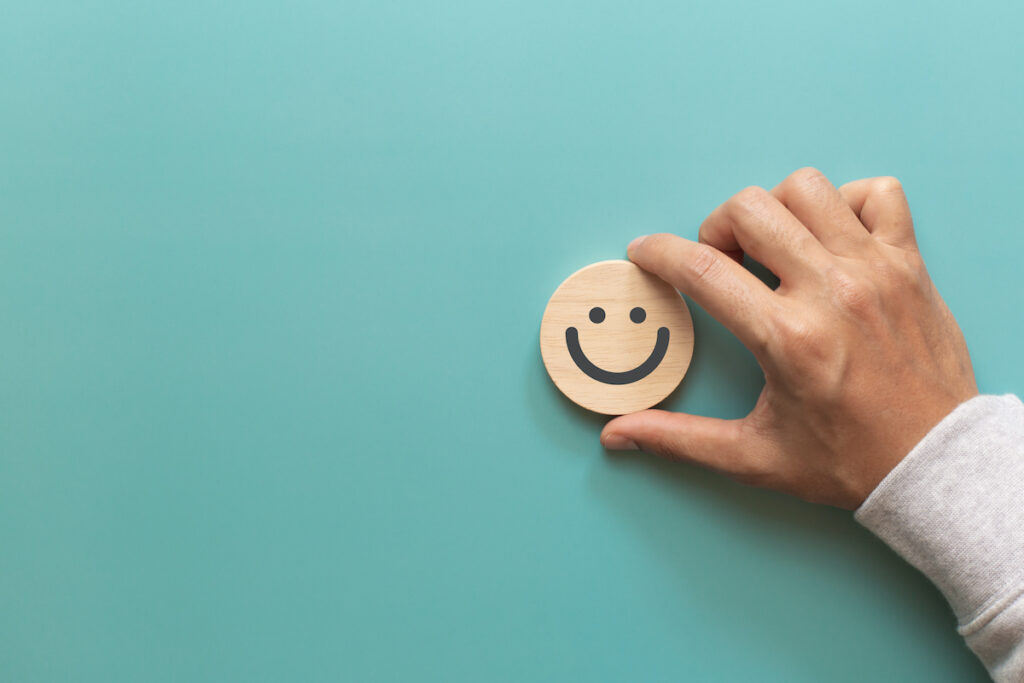 This is the first review to investigate whether loneliness amongst the general population can be linked to the development of a wide range of mental health problems.

There are two distinct implications for practice that I believe can be taken away from this paper: the ever-growing importance of acknowledging the multiple constituents of health, and the negative health impacts of individualism in biomedicine, but also wider society. Firstly, the authors of this paper have evidenced that something that we may deem as non-pathological can have pathological and physiological consequences; a relationship that is reciprocal in nature, not unidirectional (VanderWeele et al., 2012).

Allostatic load is defined as “the wear and tear on the body and brain resulting from chronic overactivity or inactivity of physiological systems that are normally involved in adaption to environmental challenge” (McEwen, 1998). Typically, the environmental challenge is stress, but given the findings of this study, loneliness must also be considered. Our environment can precipitate a multitude of pathologies, meaning our focus on treatment and intervention should also begin to situate itself in the environment. Medical anthropologists state that there is individualism inherent to biomedical practice (Scheper-Hughes & Lock, 1987). There is often a tendency to treat the individual as an isolated entity, when in reality it is their interactions with others that can be the therapeutic intervention they need.

Given the findings of this review, a greater emphasis on community building and social engagement could serve to reduce rates of mental health problems. As clinicians, we should make the effort to be aware of local initiatives that are widely accessible for the health of our patients, simple signposting to services or activities can go a long way to address loneliness. Next time you see a poster for a weekly game night, or a five-a-side league, remember it; if we attempt to address loneliness, we can begin to mitigate mental health problems. If the problem is social in conception, maybe the resolution is too. 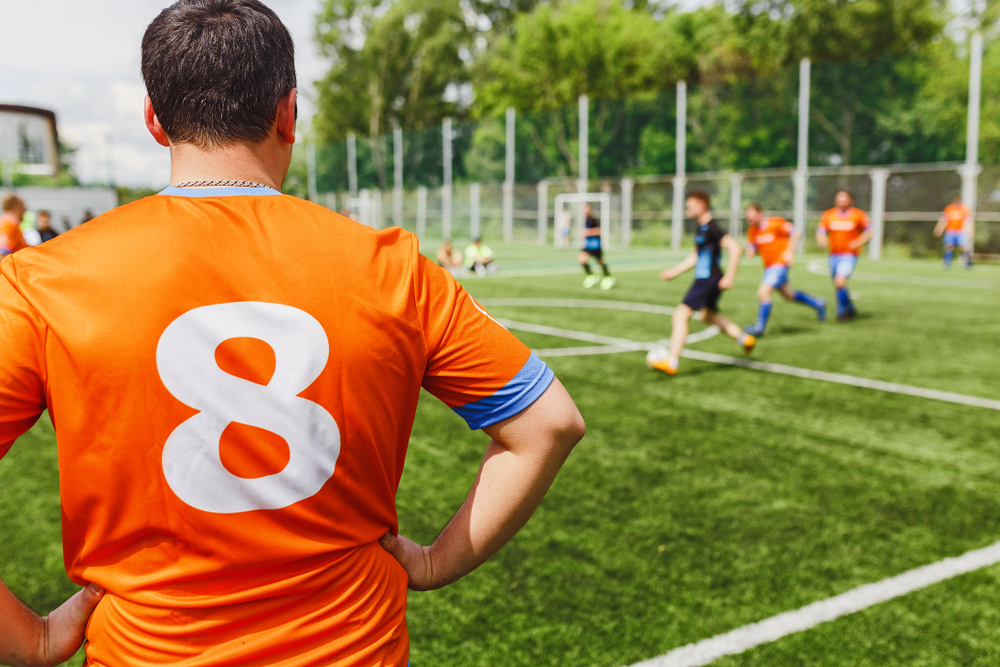 We must acknowledge the multiple constituents of health, and the negative health impacts of individualism in both biomedicine and wider society.

ZD was not involved in this study, but knows one of the authors, MF, in a professional capacity.

“Change in Local Authority Spending Power, by Type of Authority.” 2021. The Institute for Government. November 16, 2021.

Peplau L (1982) Perspective on loneliness. In: Loneliness: a sourcebook of current theory, research and therapy. John Wiley and Sons