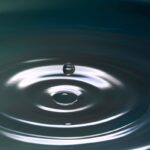 Pervasive heteronormativity has significant negative effects on sexual minorities. We know that sexual minorities are disproportionately affected by a range of mental health difficulties, including anxiety, depression and suicidality (King M. et al, 2008). This also seems to be the case for children and adolescents (Blashill and Calzo, 2019; Lucassen M.F. et al, 2017). Effects of minority stress (Meyer, 2003; Hatzenbuehler, 2009) have attempted to explain this risk: if you are a sexual minority you experience greater distal and proximal stress because of your minority status, which in turn can lead to the development of mental health difficulties.

In the Chan and Leung (2021) paper that I will summarise in this blog, the authors recognise the impact that societal attitudes and narratives have on Lesbian, Gay and Bisexual (LGB) people. Namely, that the internalisation of such stereotypes and prejudiced attitudes can lead to self-stigma: the “endorsement of societal stigmatizing views and assimilation of such views into their self-definitions and self-concepts” (Chan K.K.S. et al, 2020).

The current paper aims to explore self-stigma, along with other psychological constructs such as disempowerment, and the potential impact that mindfulness could have on self-stigma content (e.g., thoughts) and self-stigma process (the extent to which these thoughts are engaged with repetitively or habitually). Mindfulness has its origins in Buddhist philosophy and meditation practice, and involves the non-judgemental acceptance and deliberate awareness of thoughts, feelings and experiences (Bishop S.R. et al, 2004).

The authors set out to examine whether any effects of mindfulness on self-stigma would in turn impact upon affective symptoms of anxiety and depression. The rationale for this was that if self-stigma content and process could be engaged with mindfully, non-judgementally accepting any thoughts or images that would arise, then this may prevent such individuals becoming ‘emotionally overwhelmed’ and experiencing affective difficulties. 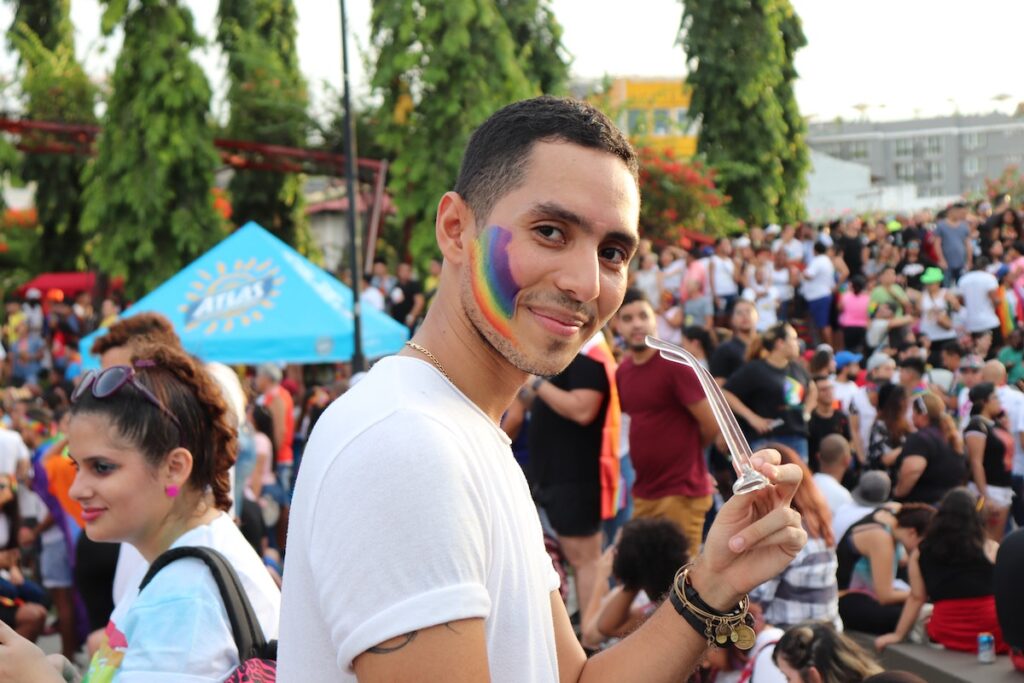 This cross-sectional study drew upon a large sample of cisgender Chinese LGB people (N=401). Participants were recruited through LGB-focussed social media, LGB-related clubs, community events and organisations. The majority of the sample were homosexual men, with bisexual men the least represented. Participants completed online surveys and were provided with some financial compensation.

To better understand the above, it is useful to know that ‘mediated’ means that it helps to explain the relationship between the two variables. 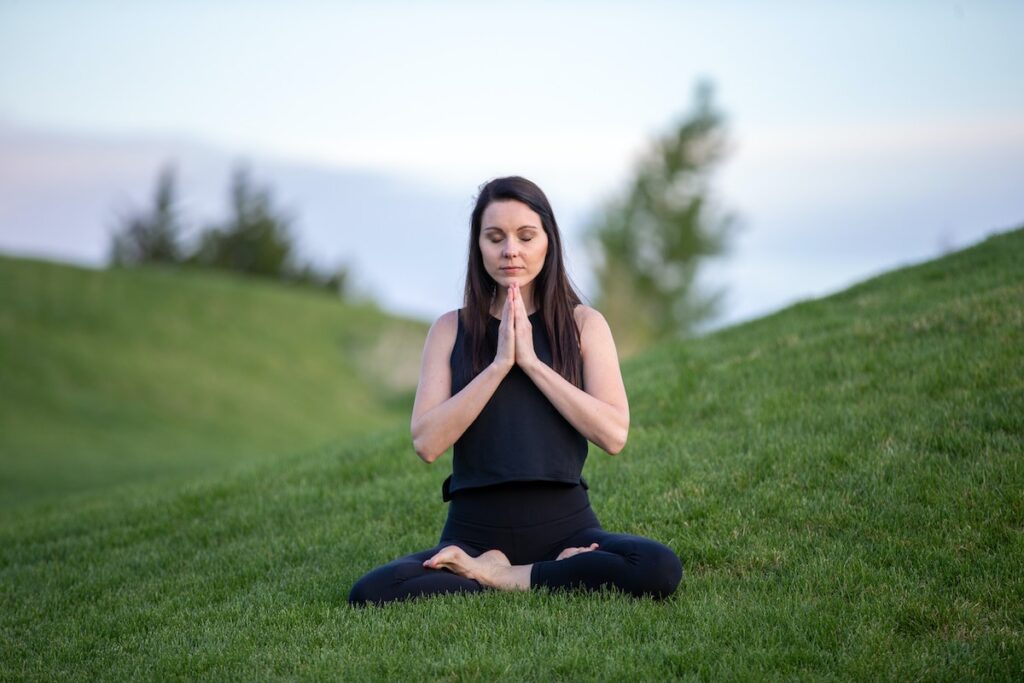 Mindfulness was associated with lower levels of self-stigma content and process, reduced negative rumination, and as a result lower levels of depressive and anxiety symptoms.

Our findings revealed the potential pathways through which mindfulness could reduce stigma internalization and, in turn, improve emotional wellbeing in the LGB community.

They suggest that self-stigma may influence emotional wellbeing by disempowering people “compromising the sense of mastery, competence, and confidence in life” and that mindfulness may be helpful for LGB people to reduce internalised stigma. 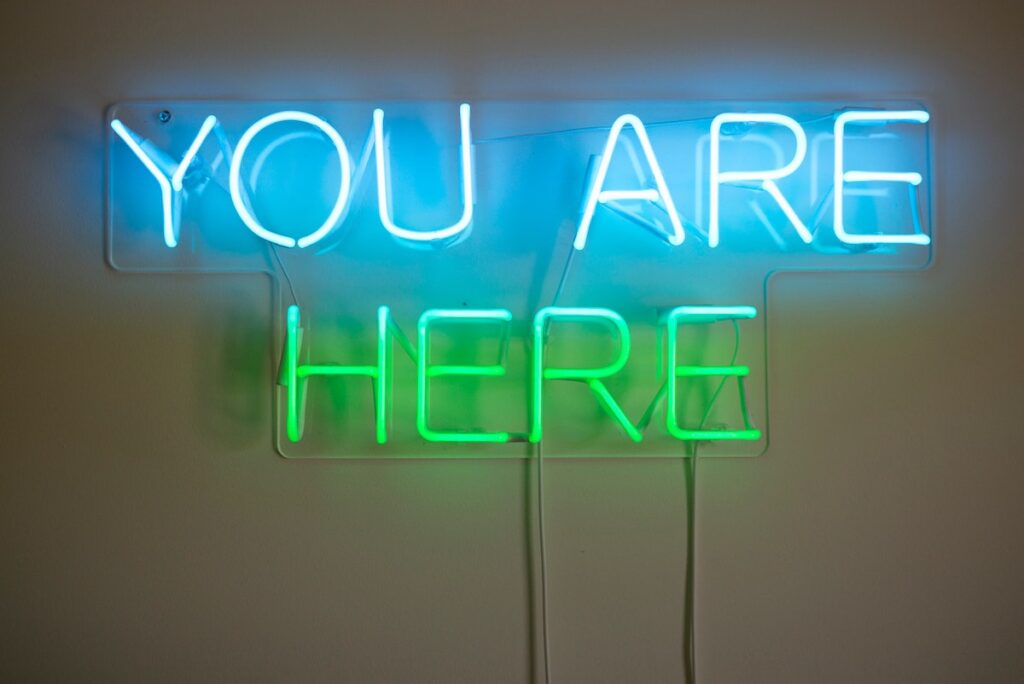 Findings suggest potential pathways through which mindfulness could reduce self-stigma, and thus improve depressive and anxiety symptoms for LGB people.

The fact that this study recruited over 400 people is a real benefit, as this means we are more able to extrapolate results. The authors recognise some limitations in relation to recruitment, namely that their sample was mostly university-educated, and therefore not representative of the range of socioeconomic backgrounds within this group. Furthermore, findings from this paper are, of course, based on a Chinese sample. The authors note that Chinese culture places great emphasis on social standards, and it made me wonder if the same effects would be seen in more individualist cultures, such as those in the West. Ultimately, however, I welcome a focus on psychological research for non-Western sexual minorities, as much of the research base is grounded in Western ethnocentrism.

Methodologically, the cross-sectional design limits the generalisability of findings; would the effects found be maintained longitudinally? It would be useful to see if mindfulness could predict future self-stigma content/process or affective symptoms. One way to do this could be to look at differences in groups that engage in a mindfulness intervention compared to those that do not.

It is important to recognise that the authors have used a mindfulness measure in this study, rather than teaching participants mindfulness practice and then examining the effects this practice had on self-stigma. This limits the conclusions we can draw about benefits of mindfulness itself as a specific practice. Positive reappraisal, negative rumination, and disempowerment constructs were based on measures which comprised of just two or three items. I think that we, therefore, have to recognise this when drawing any conclusions about these particular constructs. Furthermore, disempowerment was measured by reverse scoring an empowerment scale. So, if someone does not feel empowered, does this automatically mean they feel disempowered? This slightly made me question the theoretical integrity of this process. One final thought I had about the measures used; I wonder if a measure of shame would have been helpful to include? We know that shame is a particularly powerful emotion that can be associated with depression, and is highly relevant for LGB people. It would have been interesting to see what relationship mindfulness had with shame for this sample – perhaps something for future research to explore? 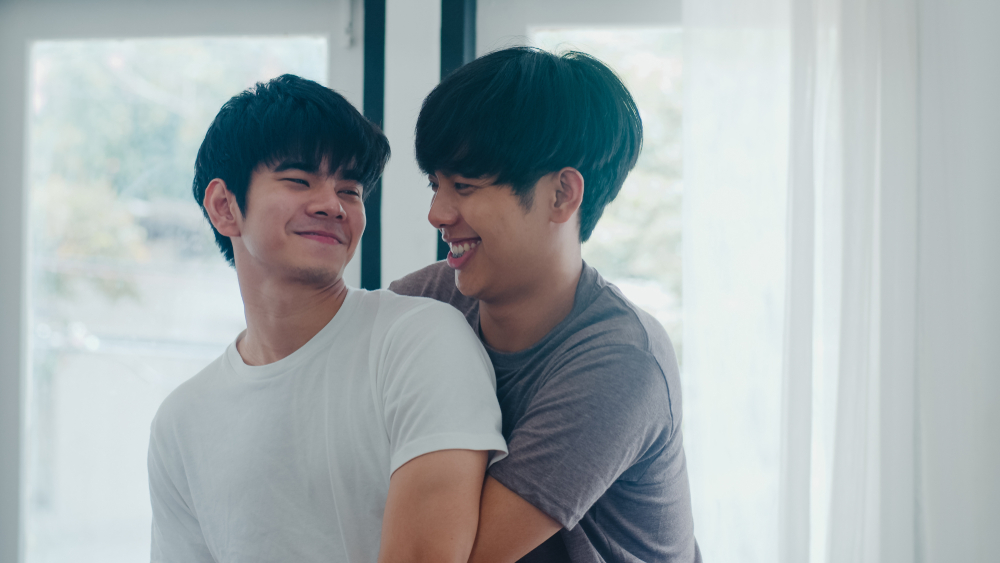 The large sample is a strength of this paper, and more research such as this is needed on non-Western LGB samples. Yet the cross-sectional design means that we cannot draw inferences about causality.

The authors reference five other studies demonstrating that mindfulness training is beneficial in reducing frequency or severity of self-stigma. It is important to note that only one of these papers is related to sexual orientation (the others are related to weight and one related to schizophrenia). The one paper that does reference sexual orientation (Yadavaia and Hayes, 2012) is based on an Acceptance and Commitment Therapy approach, of which mindfulness was practiced as an opening exercise for some sessions.

Following this, from a clinical perspective we should be careful when considering mindfulness as a potential panacea for mental health difficulties, including self-stigma. Specific mindfulness practices, such as mindfulness of body and bodily sensation, can be triggering for people who have experienced trauma, while the non-judgemental observation of thoughts or feelings can feel dissociative to others. Thus, an awareness of this is needed before engaging in such techniques, as sexual minorities are likely to have experienced more trauma compared to their heterosexual counterparts. An honest conversation with clients about the benefits and limitations of mindfulness (as should be done with any psychological therapy!) is needed.

Finally, it would be amiss of me not to zoom out and name the elephant in the room. This paper reports on the potential utility of mindfulness for LGB people: an intervention that is practiced on an individual level once societal stigma has been internalised. Of course, if we targeted intervention at a societal level with increased LGB visibility, equal opportunities, legal protections and elimination of homo/biphobia, such individual level intervention may not be as necessary.

Mindfulness emphasises non-judgemental observation of thoughts, feelings and experiences. I am afraid this is exactly the opposite of what is needed to tackle the huge injustice faced by LGBTQ+ people around the world. I would encourage everyone to pass judgement on homo/biphobic laws and policies and report adverse experiences to relevant authorities. If you are an LGB person, understand that self-stigmatising thoughts do not mean that you are a bad person. Society needs to change – not you. 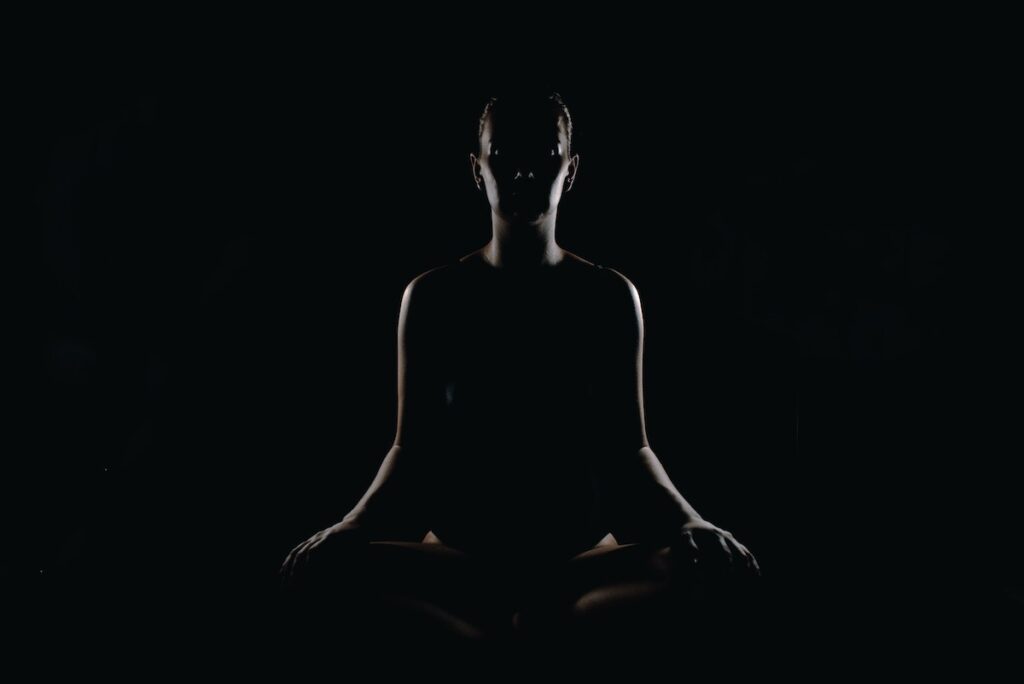 Individual mindfulness intervention for self-stigma could be helpful, though we need to be cautious about rushing to implement this. Targeting the root cause of self-stigma, such as societal attitudes towards non-heterosexual people, is a much needed strategy.