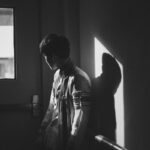 It is well known that being exposed to trauma in childhood can lead to later life involvement with the justice system (Ford et al., 2014; Hubbard & Pratt, 2002).

There are numerous reviews that explore the effectiveness of treatments for children, adolescents and adults with trauma histories, though few of these focus on justice-involved youth. Of those that have been previously conducted in this population, none have been conclusive on the effectiveness of trauma-focused treatments in justice-involved youth (Chesney-Lind et al., 2008; Cohen et al., 2000; Conradi & Wilson, 2010; Ford et al., 2016; Heckman et al., 2007).

The purpose of this review was to:

identify trauma-informed treatments and components to help address the needs of at-risk youth and justice-involved youth with trauma histories. 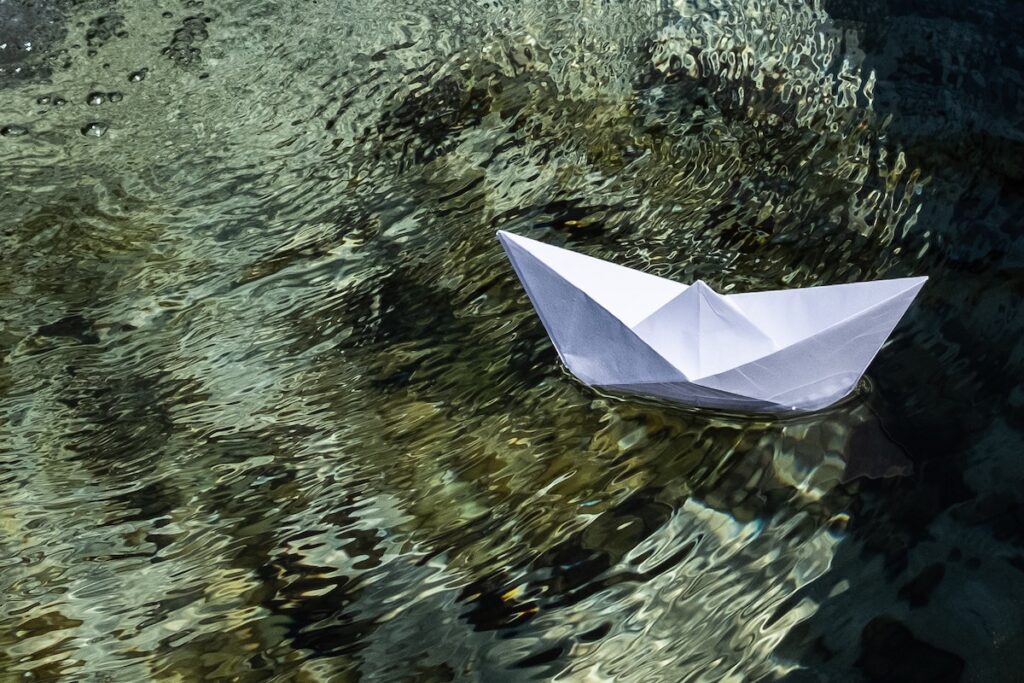 Being exposed to trauma in childhood can lead to delinquency in later life, but are there effective trauma interventions that could curtail this pathway?

The populations of interest in this review were: i) youth already involved in the juvenile justice system and ii) at-risk children or youth identified as not involved in the juvenile justice system. Both groups must have had a documented history of trauma and the mean age must have been between 12 and 18 years. The intervention of interest in this study were ‘trauma-informed treatments’. The control groups included were either no-treatment or an alternative treatment condition. The outcomes of interest were: i) reduced engagement in the juvenile justice system ii) PTSD symptoms iii) impulsivity and iv) aggressiveness. Both experimental and quasi-experimental evaluations were eligible for inclusion, though one-group, pre-post designs without a comparison group, and designs with drop-outs or treatment refusers as controls were ineligible.

The authors searched 24 academic databases and websites for eligible papers from the year 1959 onwards, as well as searching grey literature studies. The authors conducted a funnel plot to assess for publication selection bias and used meta-analytic methods to analyse the effect sizes extracted from eligible studies.

A total of 29 studies were included in the review. The majority of these were conducted in the United States (50%) and in the 2000’s (50%). Interestingly, an author developed the treatment being evaluated in nearly half (48%) of the included studies.

Half of the treatment programs (N=16, 51%) were trauma-focused CBT, CBT, or cognitive processing therapy (CPT). Social work was the next biggest category (10%) which comprised a combination of social services, a therapeutic childcare program and case management services. The remaining trauma treatments (which were used by fewer than 10% of the studies) were: trauma affects regulation – a guide for education and therapy (TARGET), multisystemic therapy (MST) and EMDR amongst others. Treatment techniques predominantly used included teaching youth coping skills (52%), psychoeducation (29%), creating a trauma narrative (23%), cognitive restructuring (16%) and planning for the future (13%).

There were six studies of trauma-informed programs for justice-involved youth. The meta-analysis found that there were no significant results for the effectiveness of trauma-focused treatments on outcomes of delinquency, affective outcomes, PTSD, or hope.

Twenty-four studies evaluated trauma programs for at-risk youth. The meta-analysis found that trauma programs in this group had a significant impact on delinquency and problem behaviours (externalising). The outcomes of aggression, antisocial behaviour and substance use are reported elsewhere in an elusive but oft referred to, ‘technical report’. Within at-risk youth, the most common treatment type was some variant of a CBT program, which when pooled, was found to have a small, but statistically significant effect size on delinquency and problem behaviours. Further, it was found that those programs that were explicitly identified as trauma-focused CBT had a larger effect size on delinquency and problem behaviours than those using CBT programs not explicitly identified with this label. Programs with a cognitive-restructuring component and those that created a trauma narrative were slightly more effective on average than other programs. 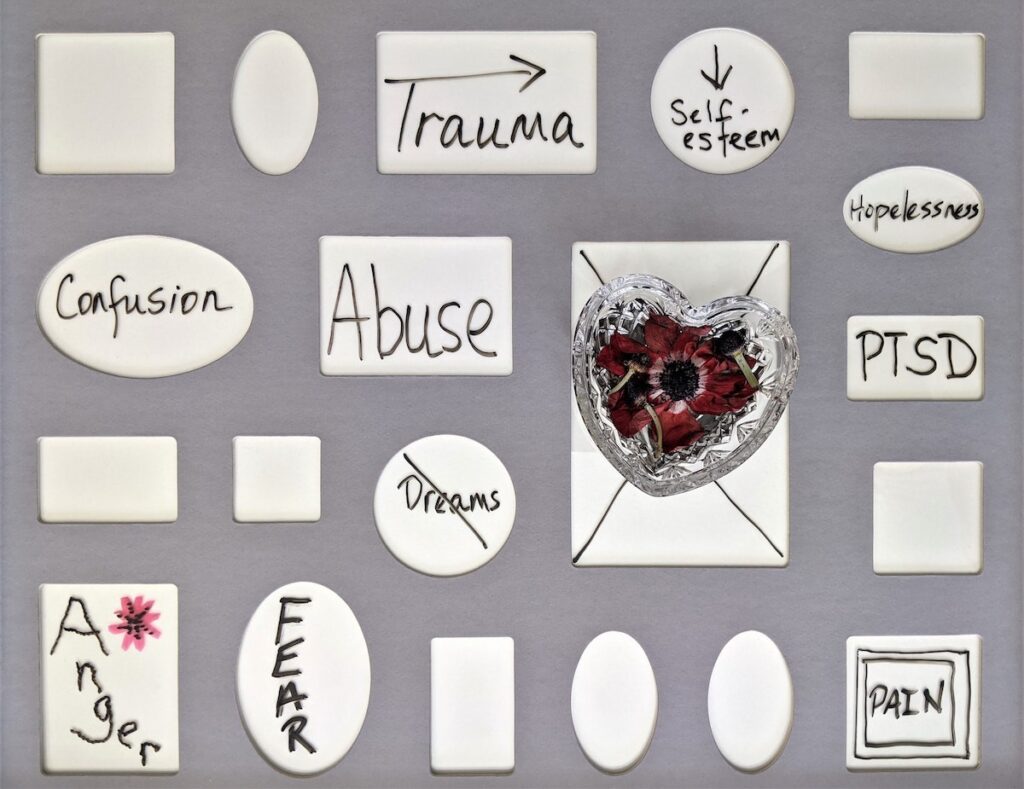 Trauma-focused therapies in at-risk youth were found to have a significant impact on delinquency and problem behaviours (externalising).

As the authors themselves state: “overall, the evidence is modest and inconclusive”. Whilst there are some small glimmers of hope for the effectiveness of trauma-focussed treatment in justice-involved youth, it appears that the evidence base is currently too sparse and disparate to make firm conclusions about the efficacy of such interventions. 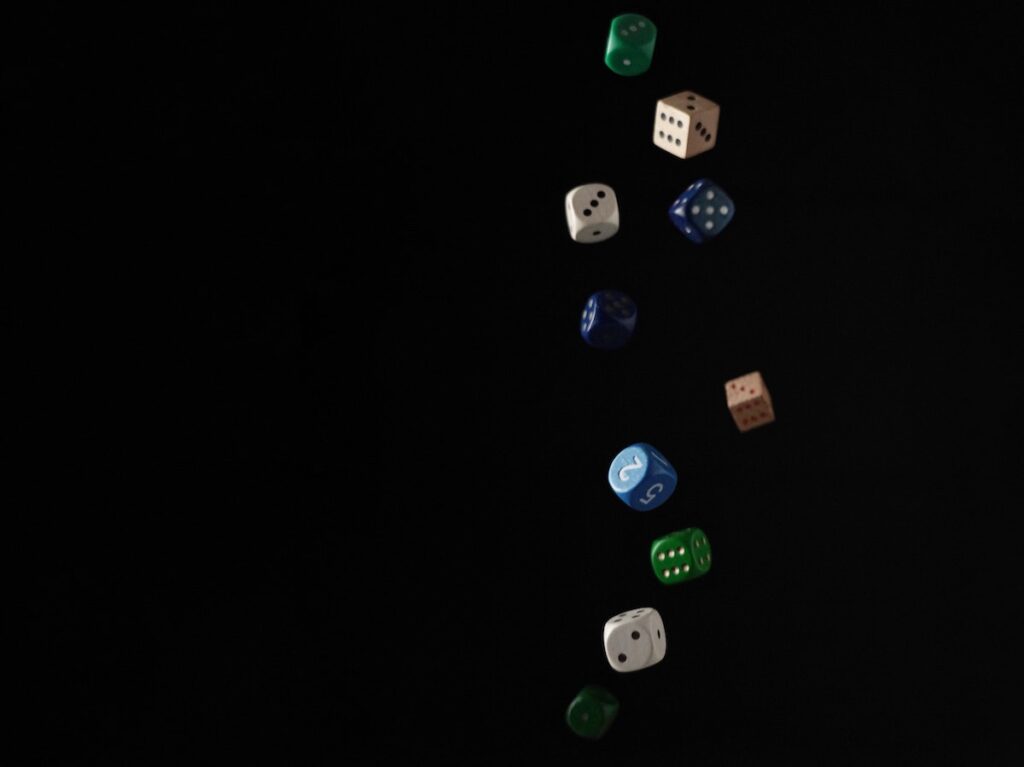 The jury’s out – the evidence base is still too disparate to make firm conclusions on the effectiveness of trauma programs for justice-involved youth.

For me, a key strength (and a key appeal) of this paper, was its inclusion of both justice-involved as well as at-risk youth. This is something we seldom see in the research literature, and yet there is such a focus in practice on early intervention and prevention. The authors should be commended for broadening the search to this key group of youth.

This being said, I would have liked to have seen a more detailed description from the authors of what delineates ‘at-risk youth’. This is a difficult group to define, and I was hoping that the authors would be able to shed some light on how to define and assess this group of young people in order to effectively conduct research to their benefit.

Regarding methodology, I feel that the authors could have enhanced the readers’ interpretation of these results by providing a quality assessment of the included studies. Whilst I appreciated the inclusion of a publication bias analysis (accompanied with a clear explanation for how this impacts the interpretation of results), I would have liked to have known beyond this what the quality of evidence was that is being discussed.

Finally, it is not always clear why the authors have reported on select outcomes as opposed to all outcomes. The aim of the paper states that the outcomes of interest are: i) reduced engagement in the juvenile justice system ii) PTSD symptoms iii) impulsivity and iv) aggressiveness. Yet, there is no data reported on outcomes of impulsivity or aggressiveness. Some greater clarity and transparency from the authors are required to aid understanding of this. 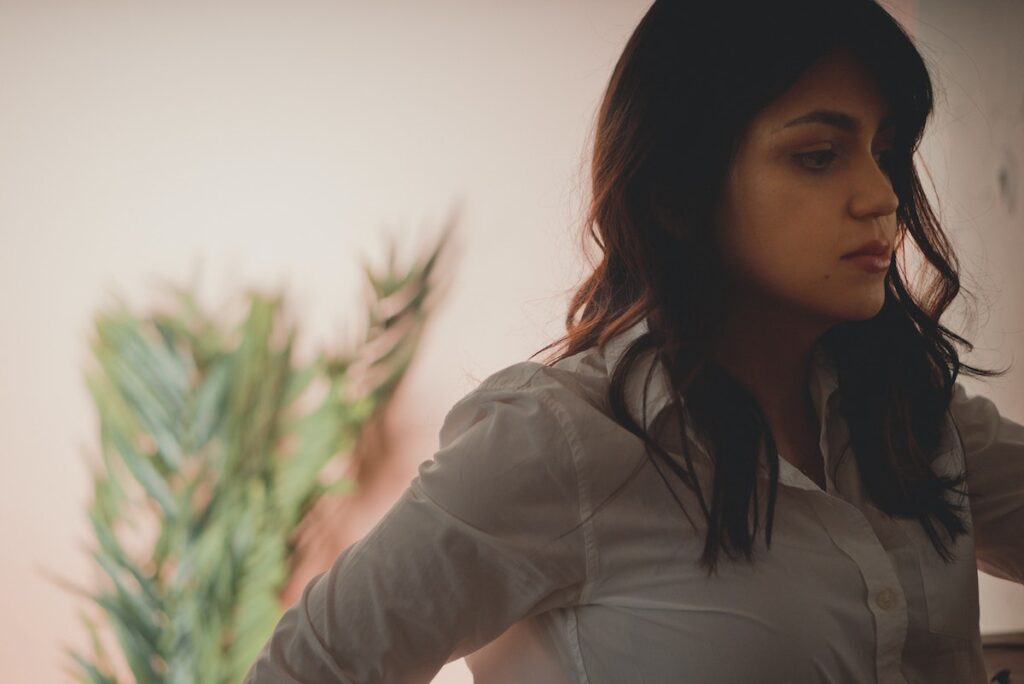 The authors should be commended for involving ‘at-risk’ youth, though providing a clearer definition of this group would have enhanced the research further.

I am saddened to see yet another review in the field of forensic mental health that is unable to draw firm conclusions due to the lack of rigorous evidence available. That the majority of research in this review was published between 2000 and 2010 shows the steady decline in interest (and presumably funding) in this important area of mental health. Indeed, the risk of suicide has been found to be heightened in young people that have recently been involved in a forensic event (e.g. being arrested, charged, or sentenced) (Cooper, et al., 2002). Clearly, more research is needed into the effective treatments for justice-involved youth.

More specifically, I feel that more research is needed into the needs of ‘at-risk’ youth. This group represents a key intervention target and indeed, although limited, the results of this study indicated greater effectiveness of trauma treatment for ‘at-risk’ youths as opposed to youths already in the justice system. To me, this suggests a need to shift our attention to early intervention and prevention. Before we can do this, we must agree on a definition of who is deemed to be ‘at-risk’ of entering the criminal justice system, so that funders, researchers, clinicians and policy-makers alike can begin to explore this population in greater detail.

A final point of consideration; nearly half of the studies included in this review evaluated a treatment that had been developed by the study authors. This raises clear questions about conflicts of interest, but also begs the question – are study authors best placed to be developing treatments for justice-involved youth? I would urge all interested parties to ensure that interventions are created in collaboration with individuals with lived experience, clinicians, and justice staff to ensure smooth implementation and to achieve relevancy and the best possible outcomes for justice-involved youth. 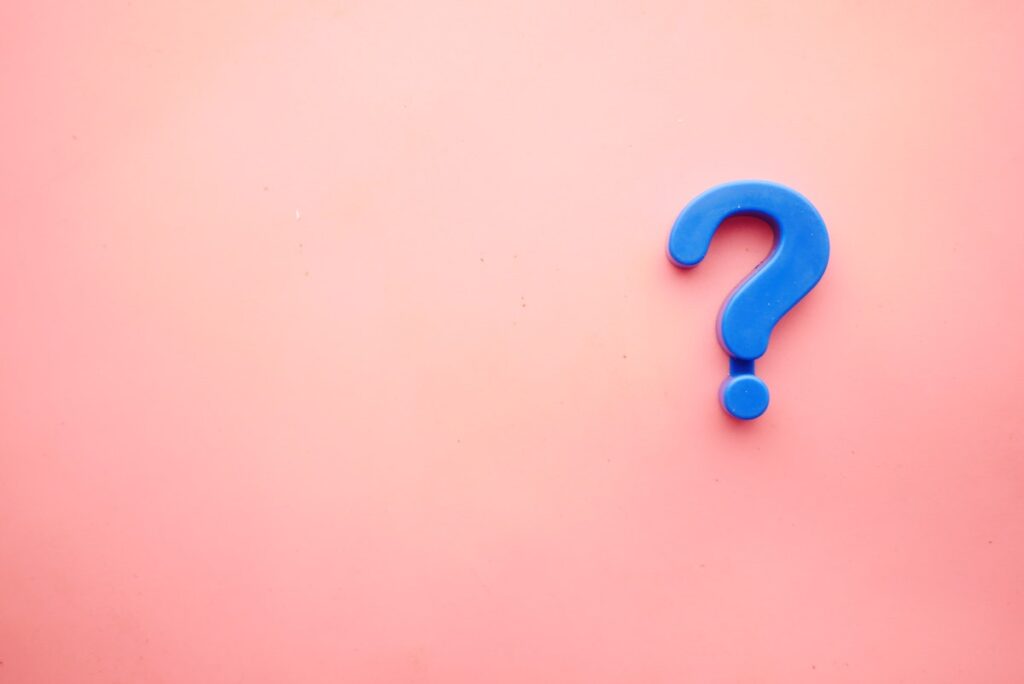 Yet another review in the field of forensic mental health that is hampered by a lack of conclusive, rigorous evidence to begin with – more research is needed!