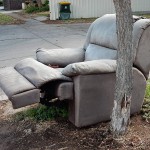 The last few years have seen a surge in demand for mental health services, at a time when there continues to be a reduction in inpatient beds.

Crisis intervention services offer a good alternative to an inpatient admission. The development of crisis services has been widespread, although ad hoc, it remains an area of major concern for service users.

Recent initiatives, such as the Mental Health Crisis Care Concordant have been trying to standardise approaches in crisis care.

A Cochrane systematic review of crisis intervention for people with severe mental illness has been in existence for many years (first published in 1998). This blog is on the latest update of this review (Murphy et al, 2015). 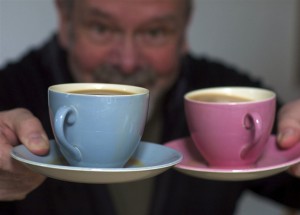 Crisis care is support provided during a crisis for service users, either in their home or a community setting.

An unlimited search of the Cochrane Schizophrenia Group’s Study-Based Register of Trials (which is a comprehensive database drawing from a variety of databases) was conducted to find randomised controlled trials (RCTs) of the crisis model vs standard care.

This was the usual gold standard Cochrane search with no language, time, document type, or publication status limitations for inclusion of records. The search was conducted up to 29th September 2014.

Care based on crisis-intervention principles, with or without ongoing home care packages, appears viable and acceptable way of treating people with serious mental illnesses.

However, only eight small studies with unclear blinding, reporting and attrition bias could be included and evidence for the main outcomes of interest is low to moderate quality.

If this approach is to be widely implemented it would seem that more evaluative studies are needed. 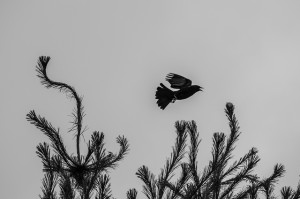 The Cochrane reviewers state: “Crisis care may be currently delivered without sound and good quality evidence”.

Considering that crisis models have been in existence for more than 40 years, it’s a sobering thought that only 8 small poor quality studies could be identified by this well conducted systematic review. The fact that no new recent studies were identified is alarming, but it is of course a damning reflection on the state of the evidence-base, rather than a criticism of this review.

It is arguably important to consider the utility of constantly repeating reviews of limited data. However, it is concerning that the majority of recent studies conducted in this area (30 trials) were excluded for a variety of reasons. Changing the inclusion criteria of the review could have led to the inclusion of additional clinically relevant knowledge. Likewise the continued inclusion of old studies, particularly one from 50 years ago seems illogical, particularly when society and service configurations have changed so much in recent years.

There are known risks associated with providing crisis care. Suicide rates in Crisis Teams appear to be rising, but as a recent Mental Elf blog by John McGowan suggests this is only part of the picture. To remain unclear about effective models of crisis care is of concern particularly as this has been, and remains a central part of mental health policy for over 20 years. The growth of alternative provision to inpatient care was a key part of the National Service Framework published in 1999 and continues to be a key priority of the recently published Mental Health Taskforce report.

Another important consideration is that most of the studies included in this review seem to exclude those at most risk and those who are using substances. This presents further concerns about the real world applicability of trials investigating the efficacy and safety of these services. 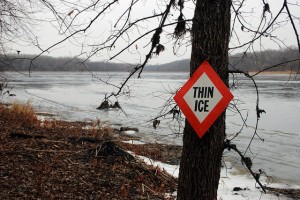 The evidence-base for crisis intervention services is very thin. Should we be concerned?