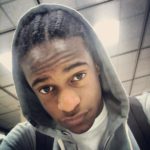 In her speech to the Tory Party conference in October last year, Theresa May announced that she had asked Prof Sir Simon Wessely to review the Mental Health Act (MHA). The review was required because the law, only reformed after a long tortuous process, needed updating. In her speech, May had previously identified the poor provision of mental health services and the over-representation of people from black and minority ethnic backgrounds, as one of the “burning injustices” that her premiership would seek to tackle.

After the review was announced Community Care interviewed a number of people (myself included) from a range of backgrounds about their hopes for the review. One of the main areas of agreement was the recognition that there is an overarching problem. Mental health services have been significantly affected by policies of austerity with local authorities and voluntary and community groups facing huge financial pressures. In addition, certain policies such as “welfare reform” have had a disproportionate impact on people with mental health problems. 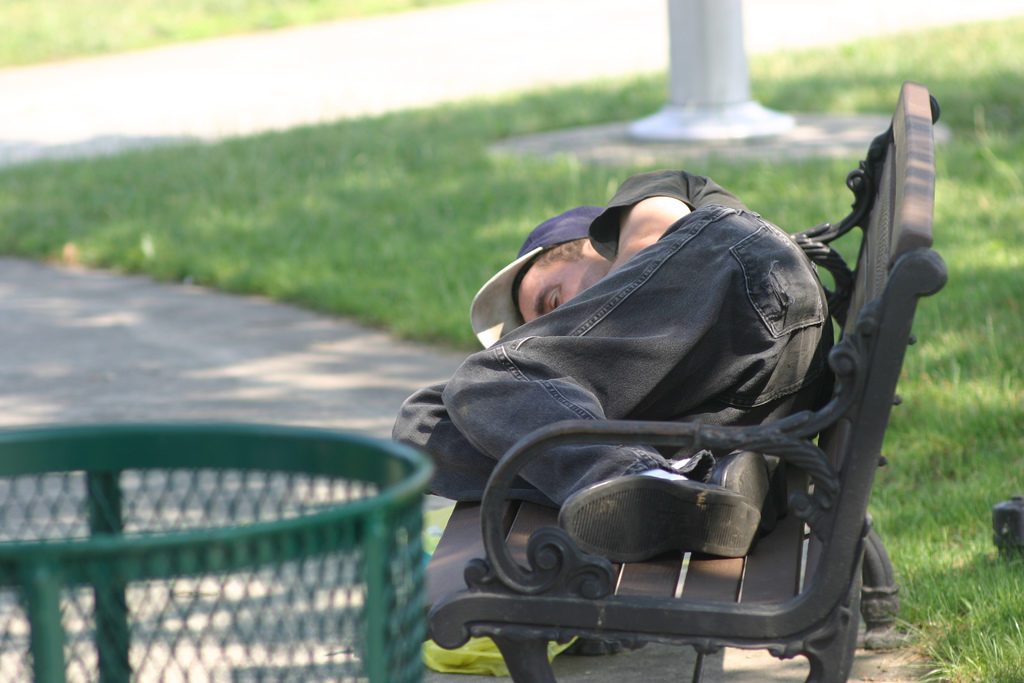 Mental health services have been significantly affected by policies of austerity and recent “welfare reform” has had a disproportionate impact on people with mental health problems.

The review of the MHA does allow for a further consideration of CTOs, though they were not specifically mentioned by the Prime Minister in her announcement. CTOs were introduced by the 2007 reform of the MHA. However, if one goes back and looks at the history of community care, one will see that the recommendation for the introduction of a CTO or similar legislation was a consistent feature of a number of mental health inquiries from the late 1980s/early 1990s onwards. In particular, inquiries such as the Ritchie Inquiry into the care and treatment of Christopher Clunis concluded that such a change would allow services to intervene at a much earlier stage.

The authors of a recent paper (Vergunst et al, 2017) note that CTOs of one form or another exist in over seventy jurisdictions across North America, Europe and Australasia. Those in favour of the CTOs argue that their use puts pressure on services to ensure that they provide adequate community mental health services to support individuals. It should be noted that an individual has to be subject to section 3 of the Mental Health Act for a CTO to be considered, so mental health services have an ongoing duty under section 117 MHA to provide aftercare. In theory, CTOs should avoid repeated admissions to hospital and the disruption and anguish that this entails. 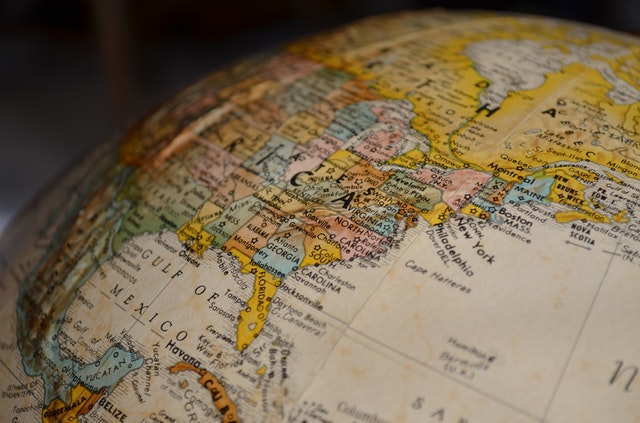 Community Treatment Orders exist in one form or another in over 70 jurisdictions across North America, Europe and Australasia.

The authors of this paper note that there are increasing concerns about the ethics of the use of CTOs and their effectiveness. Despite these concerns, the use of CTOs continues to grow. The research into the use of CTOs has focused on clinical symptoms and the impact within a relatively short period – 12 months. Broader measures such as social outcomes have not been considered in any real depth. This is a potential criticism of a great deal of mental health research where one feels the day to day experiences of service users are often very much at the margins of projects.

This study is based on data collected from 114 people subject to CTOs (Vergunst et al, 2017). It is part of the broader Oxford Community Treatment Order Evaluation Trial (OCTET) trial, which has been explored in previous elf blogs. The study seeks to examine the association, if any, between the length of the CTO and individual’s social situation. There is an implicit assumption that CTOs will have a positive impact as they will reduce admissions and so on. Individuals subject to CTOs, it is suggested by their supporters, will experience a better quality of life.

The paper provides a clear outline of the methodology and approaches adopted. The article provides detailed demographic data on the cohort in the study alongside information about their experiences of mental health services. In the cohort of 114:

In assessing the impact on social outcomes, the researchers used the following research tools:

Taken together, these measures provide detailed information across a range of domains.

Overall, the study concluded that CTO duration was not associated with any of the outcomes that were assessed.

It will be interesting to see how the Wessely Review approaches this issue. This study provides a powerful argument against CTOs. It emphasises again the need in mental health research to take a much broader and longer view of the impact of coercive interventions. 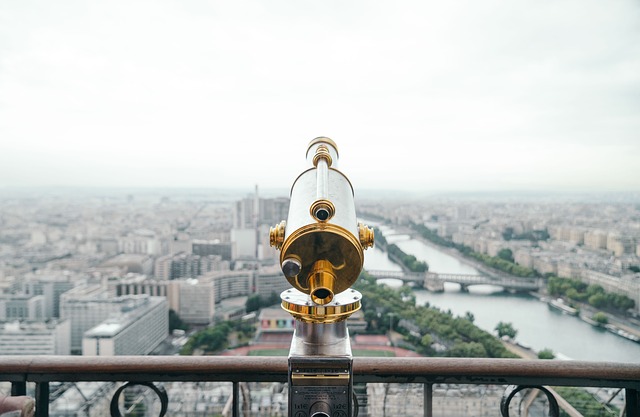 Mental health research needs to take a much broader and longer look at the impact of coercive interventions.