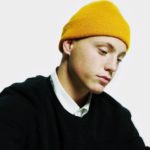 Ten percent of adolescents have a mental illness in the UK (Green et al, 2005), but 70% are not receiving effective treatment (Public Health England, 2015). Even after treatment, teenagers leaving hospital have an especially high rate of self-harm and relapse (Gunnell et al, 2008).

Unfortunately, mental health care is expensive, and the NHS is not equipped to support all adolescents in need. NICE recommends community-based support for adolescents leaving psychiatric care (NICE, 2016). This could be beneficial, as it would provide another source of local support and is likely to be a less expensive treatment option. However, there has been little research on this.

Ougrin and colleagues are changing that. Existing research shows that community-based care could be effective for adults leaving psychiatric care, so they decided to test a similar model with adolescents. They investigated whether a Supported Discharge Service (SDS; involving assisting with school integration, creating individual crisis plans, and social and physical support) was more effective than usual care. 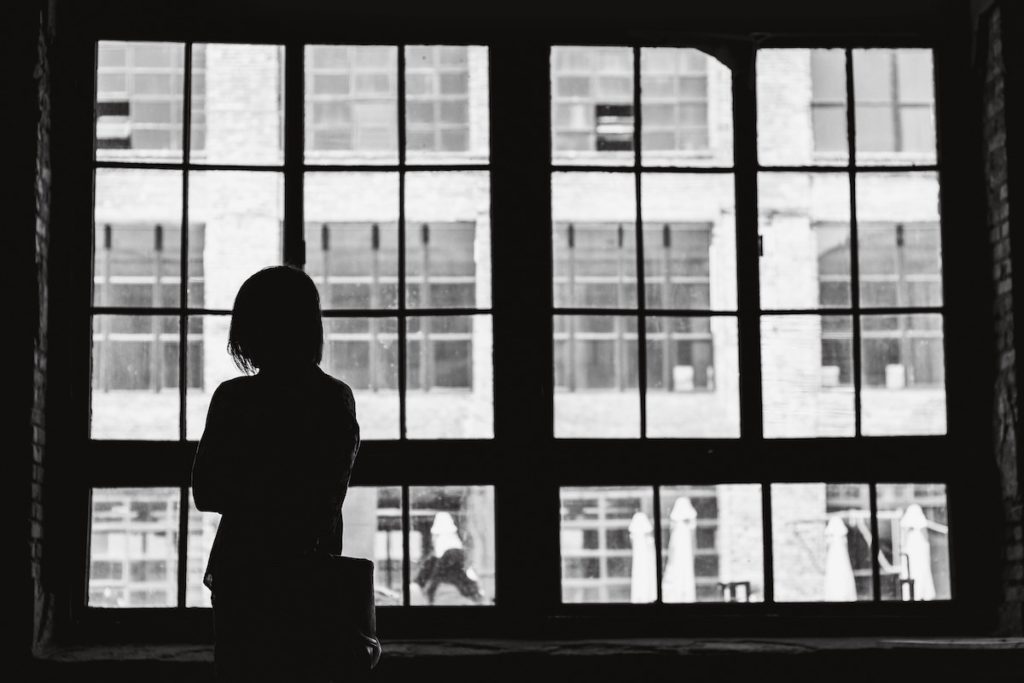 Extended inpatient care can disrupt relationships that are essential for positive development, including those with family, school, peers, the community, and workplaces.

106 participants aged 12-18 were randomly assigned to either usual care (following guidelines outlined by Corrigan and Mitchell, 2002) or the Supported Discharge Service (SDS).

Researchers measured the time that participants spent in hospital, as well as changes in their psychological health and general functioning. Six months later, they assessed participants’ self-harm, satisfaction with the service, and school attendance. 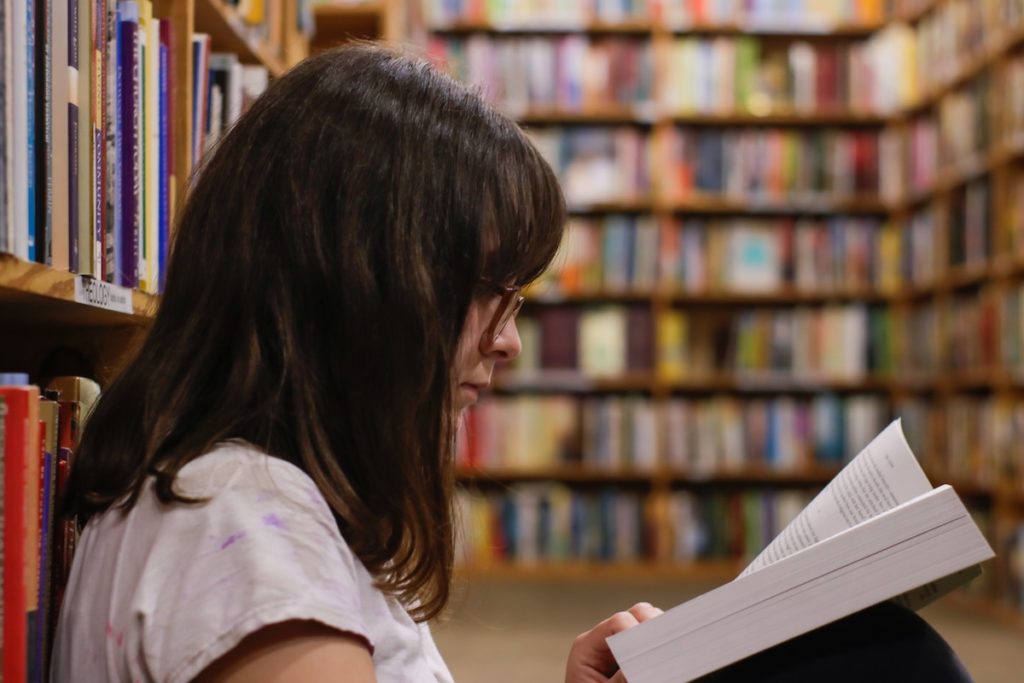 The results for all measured outcomes were as follows: 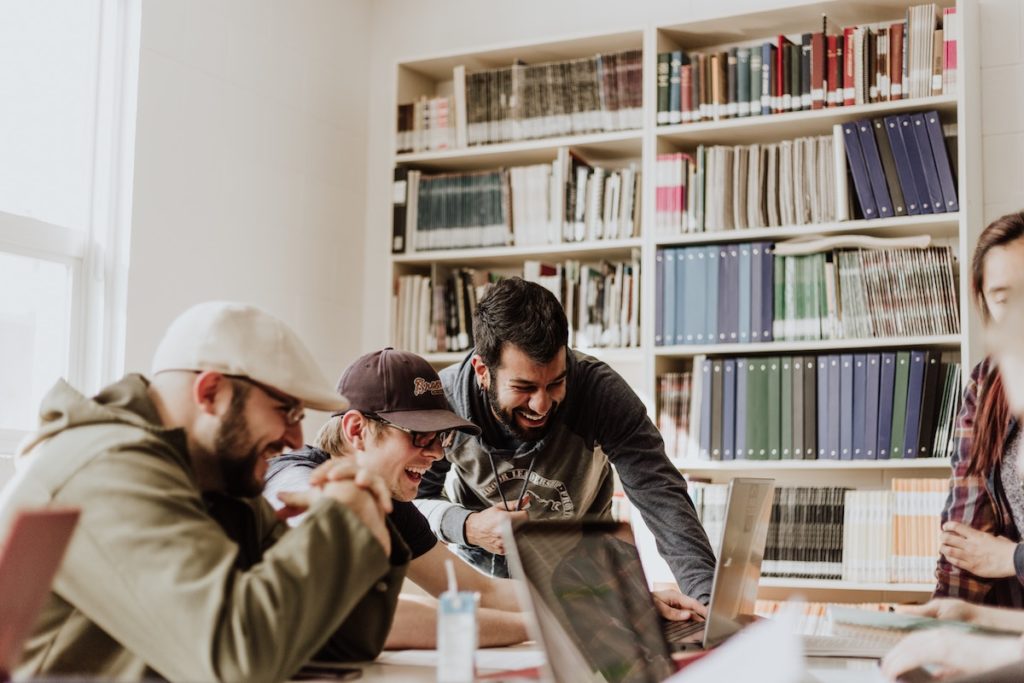 Adolescents who received the Supported Discharge Service were more likely to be integrated into school and had lower levels of self-harm at follow-up.

Our findings suggest that intensive community treatment models might be used with and as an alternative to usual inpatient care. Supported discharge services could be cautiously considered for implementation by other treatment centres.

These results provide vital and unique evidence that community treatments can be effective for adolescents. The use of real treatment teams may have caused some variation between the care that patients received, but does allow us to easily extrapolate the results to the real world.

However, these real treatment teams introduce a certain amount of bias. The teams knew which condition each participant was assigned to, and may have been more enthusiastic about the novel Supported Discharge Service (SDS). The effectiveness of the SDS may have been exaggerated due to this.

Also, participants were not categorised by diagnosis, and so we cannot be sure how effective this intervention is across diagnoses. It is mentioned that the SDS was ineffective with psychosis patients, but we cannot identify why from these results. It is possible that SDS is less effective in dealing with more complex mental illnesses.

Also, as highlighted earlier, adolescents leaving psychiatric hospital have a high rate of relapse (Patton, 2018). This might not have been captured by the (relatively short) 6-week follow-up. It is therefore still unclear whether the SDS improves the rate of relapse in the long-term.

Lastly, the measures used in this study all relied on self-reporting, which may have given an unreliable picture of the participants’ wellbeing. Reliance on participants’ own reports of their recovery may have inflated the effectiveness of the SDS. 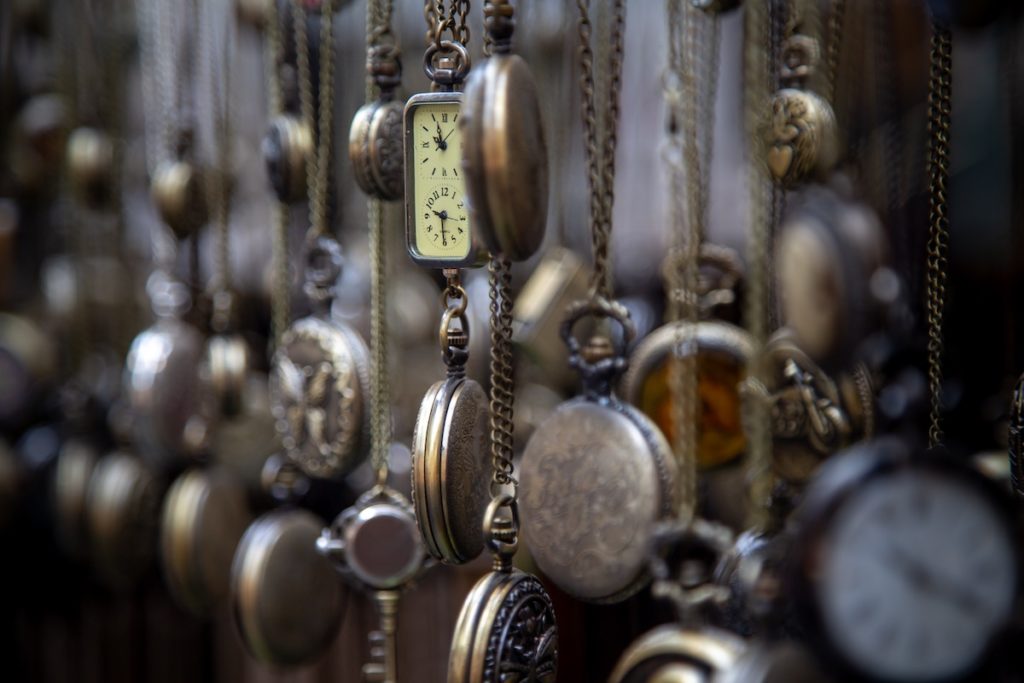 Longer-term follow-up is needed to assess whether benefits of early interventions are sustained for disorders that might relapse and recur over the course of decades.

The key question raised by the findings of this study is obvious: is the Supported Discharge Service (SDS) worth implementing if the clinical outcomes are no better than usual care?

Based on these findings, the answer is surely yes.

The SDS group had lower levels of self-harm and higher school attendance. Ensuring that a teenager leaving hospital reintegrates effectively back into their community could protect them from the notoriously high levels of relapse that this population can experience.

Also importantly, the SDS was cost-effective. In the face of a struggling NHS and cuts to funding, cost-effective interventions that deliver a high standard of care are something to be excited about.

Of course, there needs to be further investigation, but it seems clear from this study that the potential for community treatments is strong. 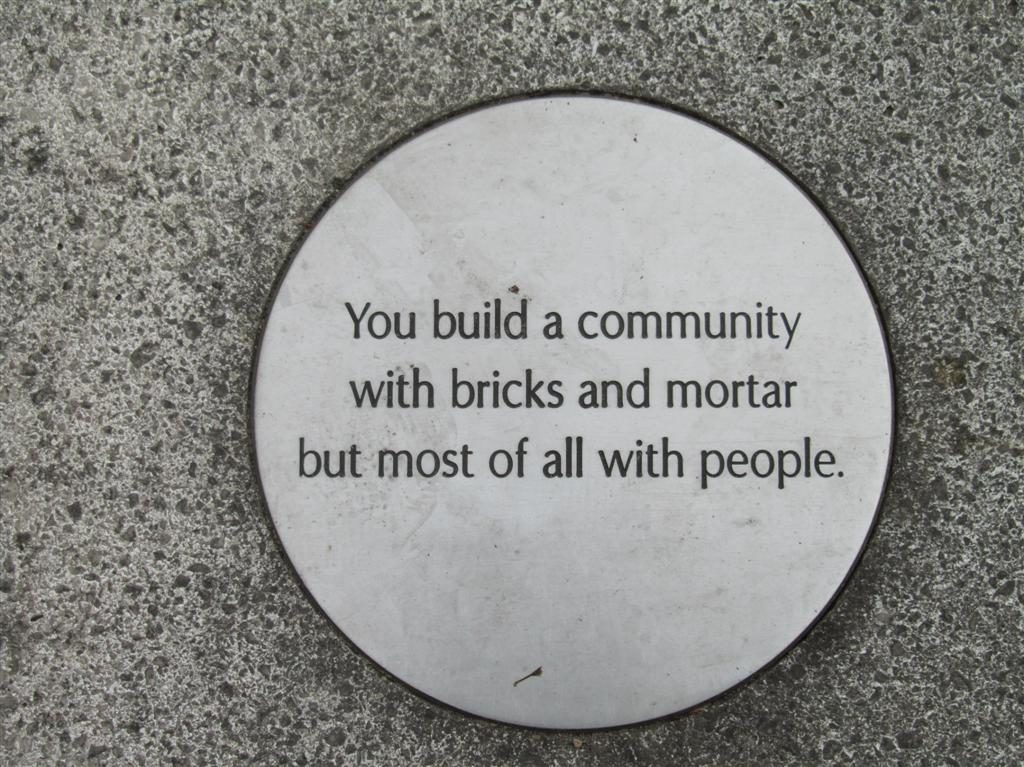 These findings suggest that intensive community treatment models might be used with and as an alternative to usual inpatient care.