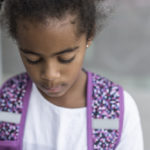 There is now greater recognition amongst academics, clinicians (Karatzias et al., 2017), and the general public regarding the long-term impact of childhood sexual abuse (CSA). Its life-defining after-effects were portrayed with searing honesty in the recent drama The Virtues, written and directed by Shane Meadows, who movingly shared his own experiences of CSA in a recent interview.

A 2011 meta-analysis of 217 studies placed the global prevalence of CSA at approximately 12% (Stoltenborgh et al., 2011). This is likely an underestimate due to underreporting (Widom & Morris, 1997), as well as methodological differences across studies. For context, the prevalence of heart disease, the leading global cause of death, is approximately 31%.

Not only is CSA common, but its effects are wide-reaching, being associated with a multitude of adverse health outcomes, including depression, post-traumatic stress disorder (PTSD), substance abuse, eating disorders, schizophrenia, and sexual dysfunction (Sapp & Vandeven, 2005). However, these associations are based on academic studies of differing sample sizes, methodologies, and even differing definitions of childhood sexual abuse.

There have been numerous meta-analyses, but to date no one has comprehensively assessed the strength and quality of evidence for links between CSA and subsequent outcomes. Recently published in the Lancet Psychiatry (Hailes et al., 2019), a new umbrella review (a synthesis of meta-analyses) aimed to evaluate the current literature regarding CSA and long-term outcomes. 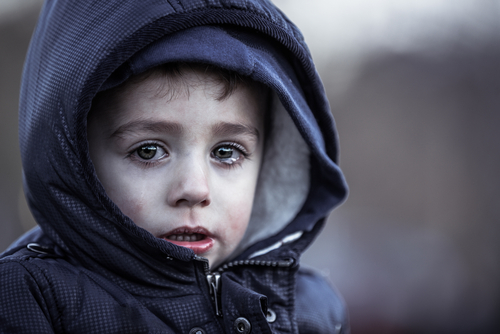 To date, no one has comprehensively assessed the strength and quality of evidence for links between childhood sexual abuse and subsequent outcomes.

The authors were interested in all health, psychosocial, and psychiatric outcomes (after 18 years of age) of childhood sexual abuse (occurring before the age of 18). Multiple databases were searched for meta-analyses of observational studies, both published and grey (non-academic) literature up until Dec 31, 2018. Search keywords covered different possible terms referring to CSA (e.g. child molestation, incest, rape).

When meta-analyses reported data from the same studies, the more up-to-date meta-analysis was included. Studies were excluded if outcome data for CSA were not properly separated from other types of abuse. Outcome data was limited to specific diagnoses and symptoms (e.g. Anxiety), but not subtypes (e.g. social phobia).

In order to make outcomes comparable, odds ratios were computed from effect sizes and confidence intervals. Odds ratios (ORs) offer a standardised measure of the strength of association between exposure (to CSA) and outcome.

Nineteen meta-analyses including 559 primary studies, covering 28 outcomes in 4,089,547 participants were included. CSA was associated with 26 of 28 outcomes:

By contrast, the systematic reviews for schizophrenia, PTSD, and substance misuse were assessed as being of high quality. 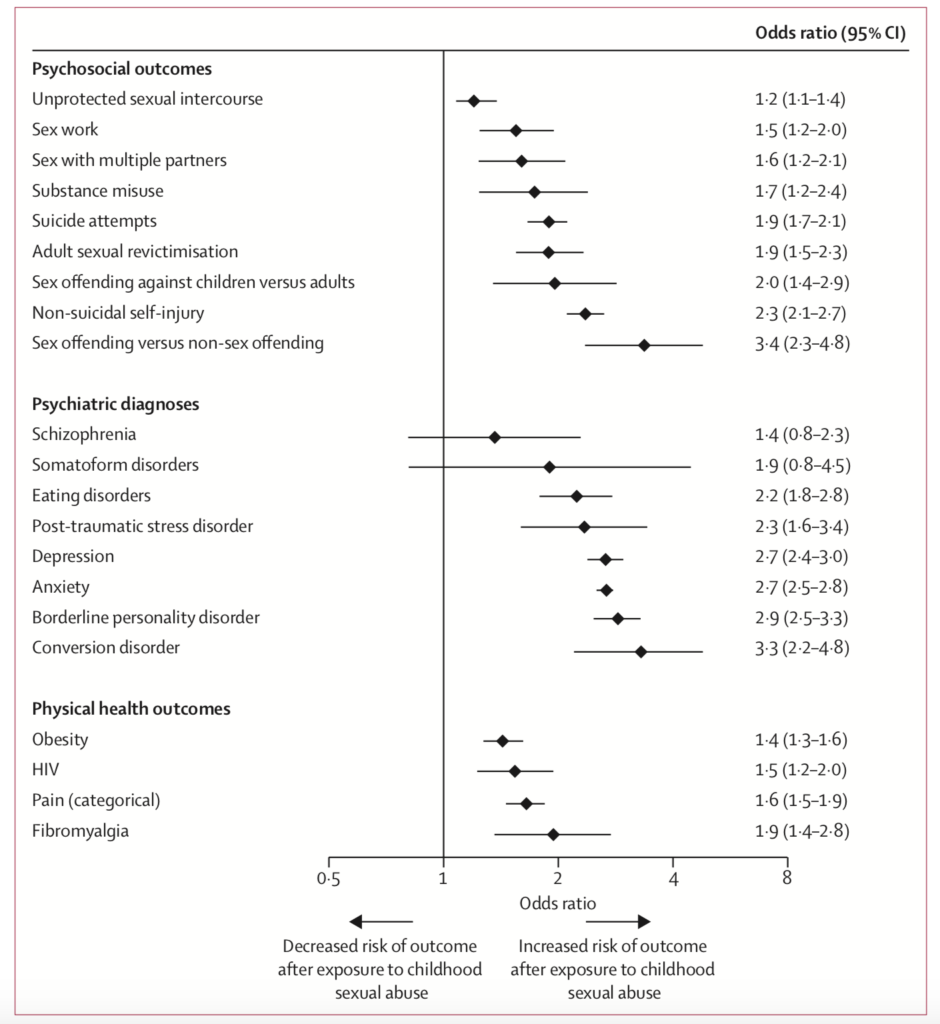 The consistent finding that childhood sexual abuse (CSA) is associated with detrimental long-term effects in a number of domains reinforces the need for a more nuanced understanding of the biological, psychological and social mechanisms informing our health. Researchers trying to integrate the wealth of research on the effects of trauma on physical and mental health often refer to dysfunction in the hypothalamic-pituitary-adrenal (HPA) axis (Nemeroff & Binder, 2014). Another popular conceptual framework is that of systemic inflammation of the immune system following trauma (Danese & Baldwin, 2017). Both theories involve the role of chronic stress, and how this impacts upon cortisol function. At present these are explanatory frameworks, and the exact causal mechanisms linking CSA to obesity, for example, remain unclear.

To some, a potentially surprising finding will be the now well-established link between CSA and Schizophrenia, a psychotic disorder. There has been a considerable sea change regarding the causal explanations for psychosis (Murray, 2017); what was once seen primarily as a genetic or neurologically-based illness is now viewed as one heavily informed by trauma, poverty, and discrimination (Morgan & Gayer‐Anderson, 2016). It is now increasingly clear that exposure to trauma is a consistent risk factor for voice-hearing in clinical populations (Luhrmann et al., 2019). 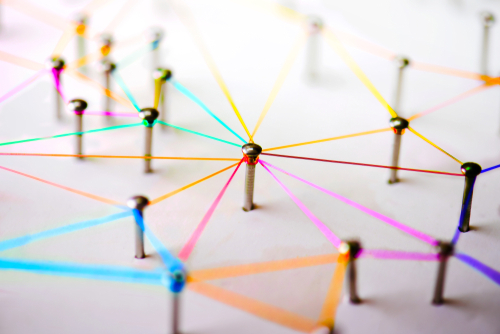 To some, a potentially surprising finding will be the now well-established link between childhood sexual abuse and schizophrenia.

Despite the wide range of outcomes showing a moderate link to CSA, only three had supporting evidence of high quality; PTSD, schizophrenia, and substance misuse. This is not to say that the remaining associations are not there, simply that the quality of evidence thus far has not been strong enough to make these links unequivocal. For outcomes with a poorer evidence base, limitations included publication bias and considerable methodological variation (heterogeneity) between studies. The authors recommend higher-quality empirical studies and meta-analyses for those outcomes whose evidence-base remains low (borderline personality disorder and anxiety) to moderate (conversion disorder).

Another recommendation the authors make is to increase the number of prospective studies, given the overrepresentation of retrospective studies dependent on adults’ self-reported recollections of childhood abuse. Many factors can impact upon the fidelity of one’s recollections, such as how an event is encoded into memory, and the social and emotional context in which it is remembered (Newbury et al., 2018). These factors can variously lead to under- or over-reporting in retrospective studies (Baldwin et al., 2019).

Prospective studies provide greater clarity with regards to determining causality, by routinely collecting data from a random sample of children over time, and observing outcomes in those who experience CSA. However, in a published commentary of the review (Sanci, 2019), it is argued that prospective studies are not only expensive and time-consuming, but pose ethical challenges. Routinely interviewing children and caregivers may be needlessly distressing, and with medical record examination and researcher observation, prospective measures are criticised for under-detection of CSA (not all abuse is recorded, caregivers may withhold information or be unaware, etc.).

Furthermore, a recent systematic review and meta-analysis on the degree to which prospective and retrospective studies of CSA agree with each other found that they are not interchangeable (Baldwin et al., 2019). Worryingly, both approaches appear to identify distinct groups of abuse victims that do not overlap with one another. Hence, Sanci recommends that future studies employ both prospective and retrospective measures of CSA. 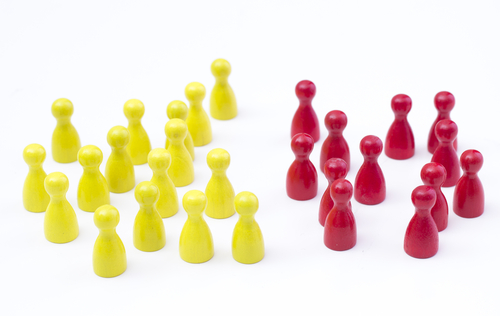 Prospective and retrospective research studies on childhood sexual abuse appear to identify distinct groups of abuse victims that do not overlap with one another.

Regardless, based on this review’s findings, it is clear that effective approaches to identification and treatment of abuse are necessary. The authors recommend better screening by physicians, as well as school-based programmes aimed at improving recognition, reporting, and protection against CSA. Sanci’s commentary warns that these recommendations are unlikely to change the “siloed approaches to identification, prevention, and management of childhood sexual abuse across the health, policy, education, legal, and welfare sectors, which all interface with vulnerable families”.

For true systemic change to occur there must also be research dedicated to how to effectively translate scientific findings into policy. In this way, scientific knowledge about the pathways from CSA to long-term outcomes would be reflected in system-wide policies, affecting all institutions, and hopefully stemming a grave public health issue. 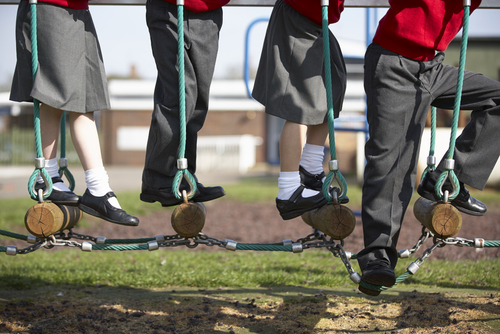 The authors recommend better screening by physicians, as well as school-based programmes aimed at improving recognition, reporting, and protection against childhood sexual abuse.