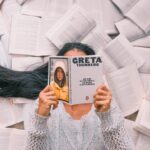 Climate change poses an extensive risk to humanity and may have significant negative effects on mental health (Wu et al., 2020). Eco-anxiety describes an increasingly recognised anxiety related to the threat of environmental disaster driven by climate change (Cunsolo, et al., 2020). Similarly, ecological grief represents grief in response to the climate crisis (Cunsolo, et al., 2020). Such anxiety and grief may compound other stressors and mental health issues, and young people may be especially at risk (Wu et al., 2020). However, the majority of publications related to this topic are found in the news media rather than scientific literature (Ojala, et al 2021), limiting our knowledge or understanding of the issue.

The media provides insight into peoples’ experiences of current issues such as climate change (Gifford & Gifford, 2016). Media portrayals also play an important role in shaping the master narratives that guide people’s behaviour and responses to different events (Mclean & Syed, 2016), and especially novel situations. By presenting and framing peoples’ responses to issues, whether positively or negatively, the media offers insight into people’s experiences, and perspectives on what actions are considered appropriate to different events (Gifford & Gifford, 2016; Taveres, et al., 2020). Given the evolving nature of the climate crisis and associated mental health challenges, the media may provide a first port of call for understanding people’s experiences of the situation, while also contributing to individuals’ responses to climate change (Taveres, et al., 2020).

In the current study, Benoit, Thomas and Martin (2021) undertook a scoping review of discourses found in major American newspapers about children and their parents in the context of climate change. Through this review, the authors sought to better understand experiences of ecological grief and eco-anxiety by identifying common depictions of youth responses to climate change and adults’ reactions to young people’s responses. 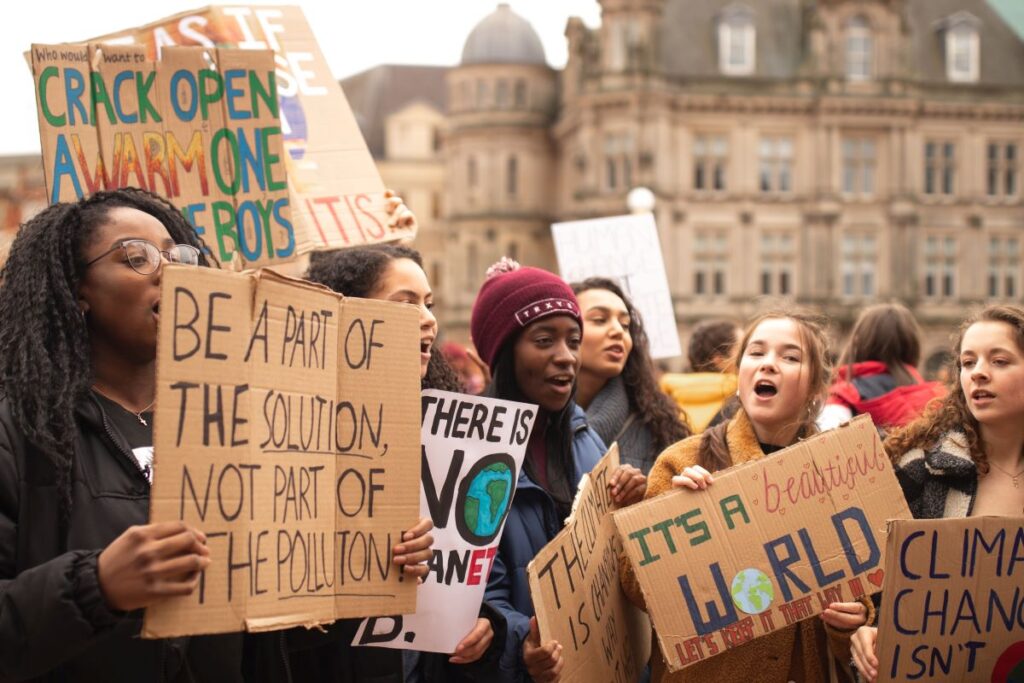 Young people are increasingly concerned about climate change; however, little research has addressed how to support young people to manage ecological anxiety.

The researchers conducted a scoping review of published newspaper articles addressing youth responses to climate change along with related adult attitudes to their responses. Published articles between January 2018 and April 2021 were sourced from six of the top 10 circulated American newspapers that reflected the US political spectrum. The researchers included three leading national newspapers: USA Today, Wall Street Journal, and The New York Times; and three top newspapers from diverse metropolitan areas: The Washington Post, Los Angeles Times, and The Chicago Tribune.

Inclusion criteria for the study were not specifically stated, however, the search terms used to find relevant articles via Google and the respective newspapers’ websites included: “climate change”, “climate crisis”, “global warming”, “ecology”, or “eco-anxiety”, and “kids”, “child”, “teens”, “teenager”, “adolescent”, “young”, “youth”, “parent”, or “family”. Furthermore, the 131 articles selected for analysis described child or adolescent reactions to the climate crisis, as well as adults’ attitudes to these responses. There were no specific exclusion criteria stated.

Qualitative discourse analysis was conducted on the salient statements and quotes in the articles. Two of the authors coded all of the articles independently; although codes and overarching patterns were developed collaboratively during the analysis.

The authors grouped their main discourse analysis findings into two categories, each with specific subcategories:

The authors identified four main representations in the discourse on young people and climate change in the reviewed articles:

Four main representations of parents and adults were also identified by the authors: 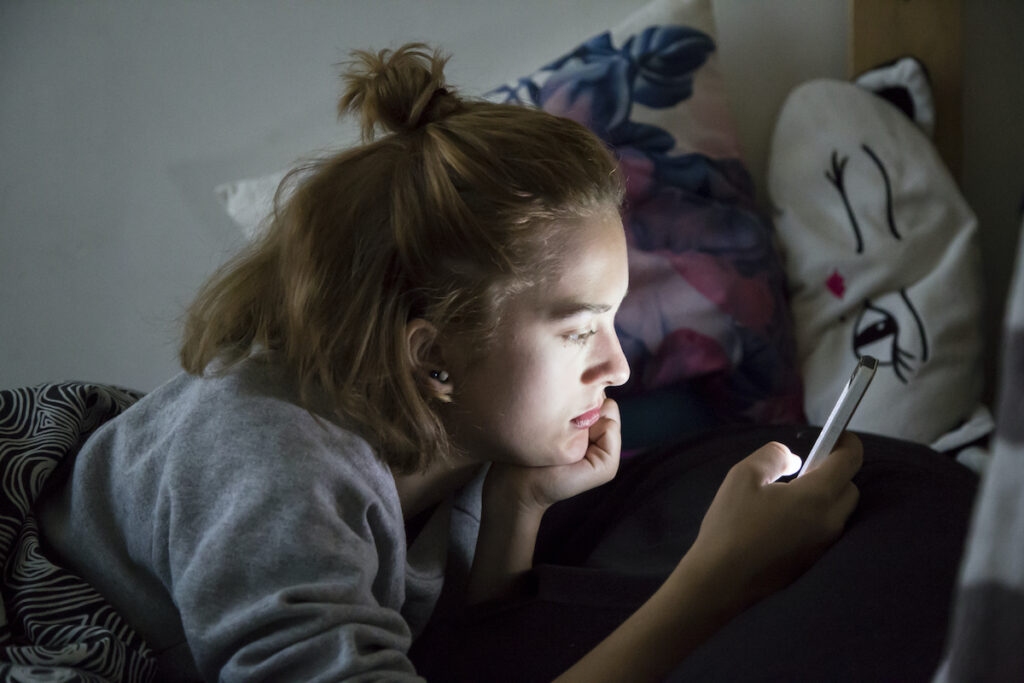 US newspapers depict young people in relation to climate change as demanding activists, adultified children, innocent victims, or ultimate saviours, whereas parents are encouraged to manage their children’s anxiety while preparing for disaster.

Newsprint media has shed light on the potential for youth climate action to bring about individual and systemic change but also tended to oversimplify the views of young people and their parents. Child and adolescent mental health care providers should be aware of the lay media’s narratives regarding children’s reactions to ecological challenges, and to support parents avoid the trap of childism. 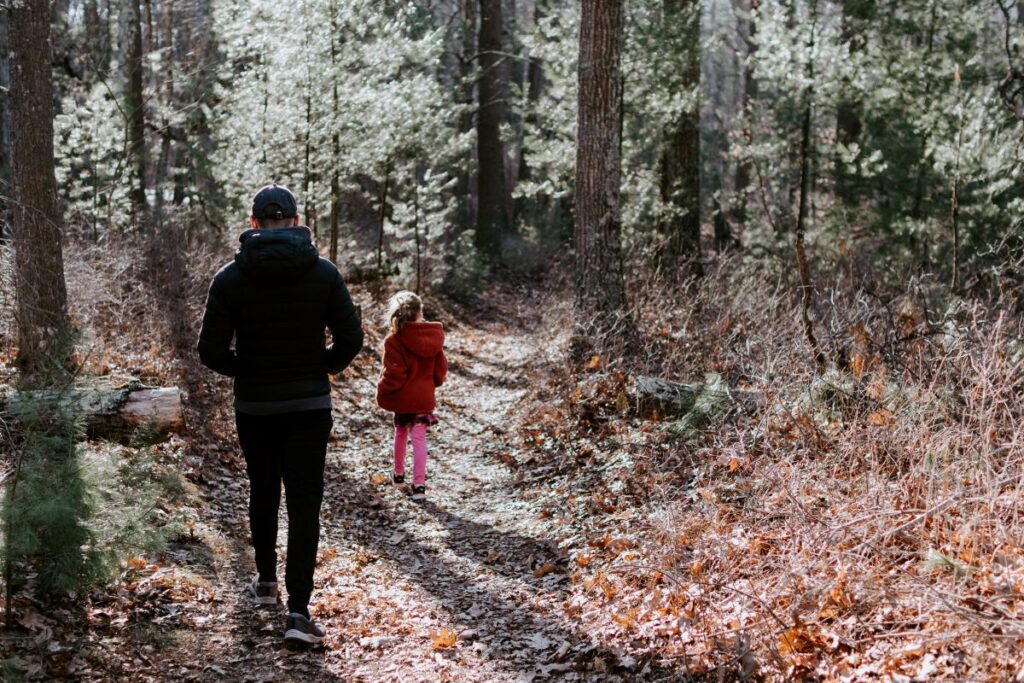 Health providers should be aware of the different media narratives, as they may play an important role in shaping young people’s eco-anxiety or ecological grief and their parents’ associated responses.

This study provides novel perspectives on the lay narratives that represent children and parents in the context of climate change, which is timely and relevant given the recent COP26 UN Climate Change Conference. By clearly delineating the dominant master narratives, the authors provide insight into the way that young people and their parents are encouraged to belong and be good members of their culture when dealing with climate change and the related anxieties and grief (Mclean & Syed, 2016). Importantly, these narratives provide a novel framework that practitioners can use when supporting both young people and their parents to understand and manage eco-anxiety. Despite these strengths, there are several limitations to the work.

Although the research was described as a scoping review, the methods in this paper do not follow current best practice guidelines for conducting scoping reviews (Peters et al., 2020). Some of the missing elements in the article include a clearly stated aim and associated research questions, specific inclusion and exclusion criteria, and a clear summary of the data extraction and charting process (Peters et al., 2020). Although some of the guidelines may not be relevant to a narrative synthesis of newspaper articles, further reporting of the methodology would help increase clarity and reproducibility of the work.

The focus on US-only newspaper depictions might limit the relevance of the review for international readers. This may be especially the case for those from European and other non-western nations, as a recent review on youth perceptions of climate change found that levels of belief, concern, and willingness to act were lower in the United States, UK, and Australia than in other countries (Lee et al., 2021). Nevertheless, it is possible that despite differences in youth perceptions, media depictions are similar across different nations, and further research is warranted to identify if this is the case.

More broadly, by only including newspaper articles as a data source, the research misses other important media sources, as acknowledged by the authors. However, this may be particularly problematic given the focus on depictions of youth. Young people are much less likely to access newspapers than other forms of media such as TV or social media (Twenge, et al., 2019). This means that although the current depictions likely influence adult perspectives, they may be less influential for young people. Understanding whether similar depictions appear in other media forms, and how much young people understand or endorse the different narratives would help strengthen the conclusions that can be drawn about the impact these narratives have on young people. 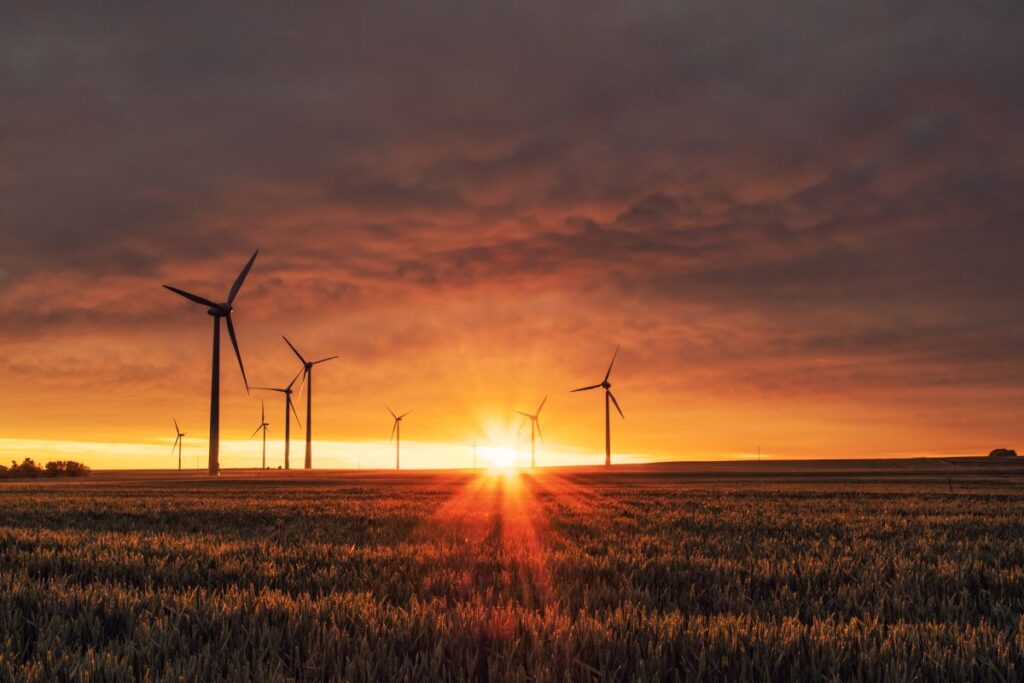 Whilst providing novel insights, this paper does not follow guidelines for conducting a scoping review and is therefore not reproducible.

Practitioners working with young people can consider these narratives when addressing young people’s and their parents’ reactions to climate change. This may empower parents to better understand and process their own anxieties and those of their children, and support young people to do the same.

More research is needed on this topic, but if similar narratives are identified in other media formats and countries, media guidelines could be developed that encourage positive and empowering media portrayals of young people and their parents facing climate change. This may support a reduction in anxiety and grief related to the climate crisis and inspire people to take meaningful action that benefits both themselves and the planet. 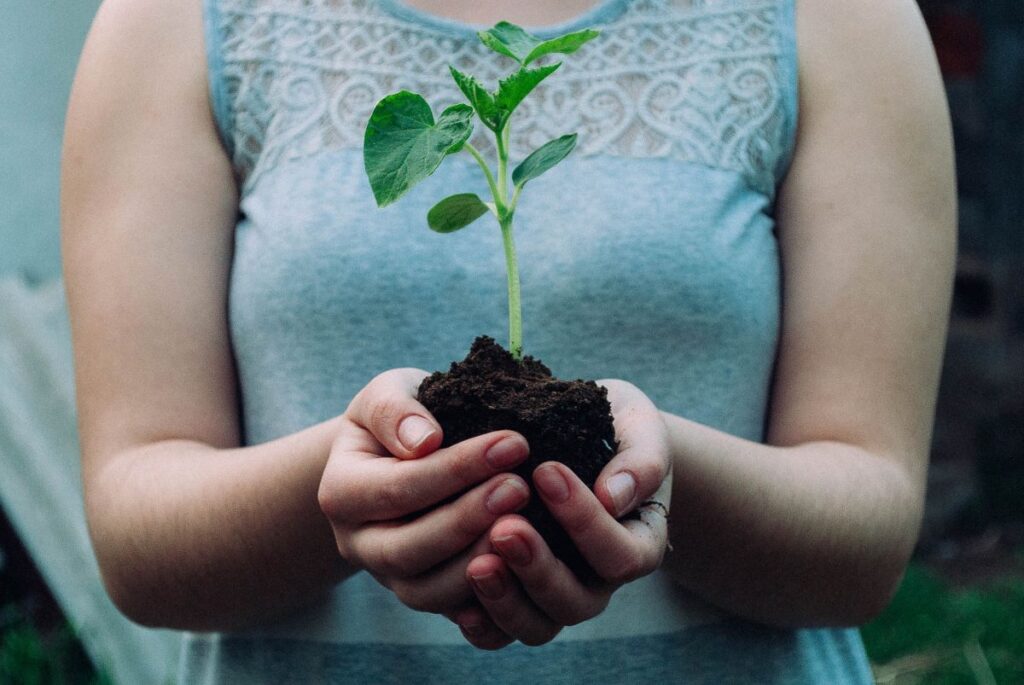 The elves are organising an online journal club to discuss these papers with the lead author Dr Laelia Benoit, a group of young climate activists, expert clinicians, and our good friends at ACAMH (the Association of Child and Adolescent Mental Health). We will discuss the research and its implications. The webinar will be facilitated by André Tomlin (@Mental_Elf).

It’s taking place at 5-6pm GMT on Tuesday 9th November and you can sign up for free on the ACAMH website or follow the conversation at #CAMHScampfire. See you there!

Join us around the #CAMHScampfire to discuss these papers.

Benoit, L., Thomas, I., & Martin, A. (2021). Ecological awareness, anxiety, and actions among youth and their parents–a qualitative study of newspaper narratives. Child and Adolescent Mental Health.

Ojala, M., Cunsolo, A., Ogunbode, C. A., & Middleton, J. (2021). Anxiety, Worry, and Grief in a Time of Environmental and Climate Crisis: A Narrative Review. Annual Review of Environment and Resources, 46.