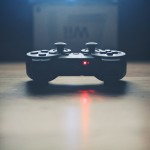 We often see stories in the news claiming that video games have a negative effect on childhood health and behaviour. However, in reality, there is little agreement in the scientific literature about the exact nature of how video game play might have an impact on us, be it positive or negative (Elson M and Ferguson CJ, 2014).

There are a number of reasons why this is the case, but part of the problem is that there are relatively few large scale observational studies that look at video game effects in a meaningful way, and of those studies that do exist, there is very little data from European populations that looks at the potential associations between video game use and mental health outcomes.

Kovess-Masfety (2016) and colleagues have tried to address this issue with a large-scale cross-sectional study, recently published in Social Psychiatry and Psychiatric Epidemiology. The aims of the study were threefold: 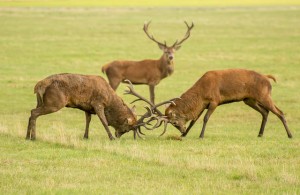 There is significant disagreement about the impact that video games have on children and young people.

Data were taken from the School Children Mental Health Europe (SCHME) study, a cross-sectional survey conducted across a number of European countries in 2010. The final sample used in the current study consisted of 3,195 schoolchildren aged 6-11 from the Netherlands, Germany, Lithuania, Bulgaria, Romania and Turkey.

From the data set, four measures of interest were derived:

Alongside these, a range of potential confounding variables were assessed via mother self-report. These included factors such as socioeconomic status, parental education and parental psychological distress.

Regression analyses were used to try and determine whether there were any associations between mental health outcomes and video game use, taking into consideration the potential confounding factors mentioned above. 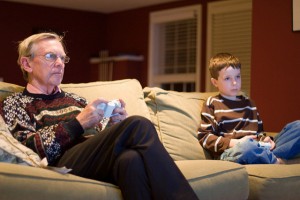 1 in 5 young people in the study sample, played video games for 5 or more hours per week.

Video game use is not associated with an increased risk of mental health problems. On the contrary, the data presented here suggest that video games are a protective factor, especially regarding peer relationship problems for the children who are the most involved in video games.

They argue that video game play is beneficial, both for cognitive functioning as well as for general mental health. However, they suggest that more long-term, longitudinal work would be needed to determine whether any positive effects are persistent. 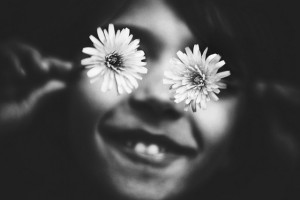 This study argues that video games may be beneficial for mental health, but we should be cautious about interpreting these findings.

While the findings of the study are interesting, caution must be urged in concluding that video games have a protective function. One major limitation of this study lies in the way that the researchers measured video game use; they used a fairly crude measure of amount of time per week, as reported by mothers. Aside from the fact that measuring game use in this way may be subject to systematically over- or under-estimation of time spent, it’s not actually all that useful a measure. This is because it doesn’t take into account two of the most important factors in video game play; the content of the games being played, and the context in which children are playing them. In other words, it’s not clear whether playing 5+ hours of 18-rated video games with mature themes produces the same effect as playing 5+ hours of a mobile phone puzzle game, or sports game, or any other game. Similarly, playing video games in isolation may have a different effect than playing them with friends or family. As with a lot of research in this area, this study can’t unpack these issues.

Moreover, the study used a cross-sectional design, which means that it isn’t possible to establish a long-term cause-and-effect relationship between high video game use and positive or negative outcomes. For instance, the authors state that:

Children whose mother and teacher both reported as having problems with peer relationships or with an elevated total difficulties score were less likely to be in the high usage group.

It’s entirely possible that the children who were experiencing peer relationship problems had been previously identified as playing video games too often, and as a result game use had been restricted before the start of this study. As a result, the extent to which the results from the study can have broader implications are very limited. 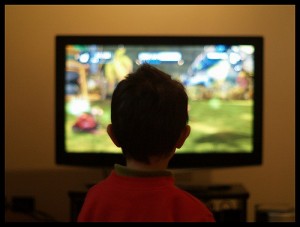 This study does not consider the content of the video games played by young people or the context in which they were played.

While it’s great to see more research on the effects of video game use that uses large samples of children, unfortunately, this study doesn’t do much to help alleviate the problems that abound in the research literature. What video game effects research desperately needs is more studies that take a more nuanced approach to looking at how (and why) people play video games; crude measures that simply assess the amount of time spent on them don’t really help that much.

Therefore, given the above concerns about the methodology, it might be more useful to see this study as a springboard for further, more detailed research on the topic. If we can figure out what actual aspects of video game play might have contributed to the current study’s results, in time that might lead to more specific, and ultimately more useful research questions that we can ask. 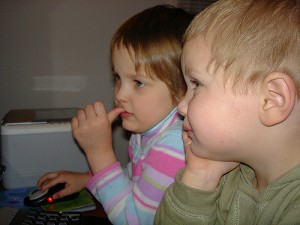 Future research needs to look at which aspects of video games might have positive and negative associations with mental health.

Pete has recently published a longitudinal study looking at the associations between video game use, conduct disorder and depression. He does not know the authors of the current study, and was not involved in it at any stage.