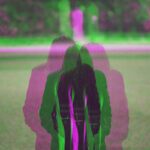 Multiple sclerosis (MS) is a chronic autoimmune health condition that is estimated to affect 130,000 people in the UK (Mackenzie et al., 2016). The condition affects the brain and spinal cord, causing problems with a person’s movement, vision, thinking and mood. As with many other autoimmune health conditions, MS is also associated with fatigue and pain which can be debilitating and difficult to manage clinically.

Most people with MS are diagnosed with the relapsing-remitting type, whereby a loss of function (e.g. blurred vision) may be followed by a period of partial or full remission. A less common type is progressive MS, where people’s function will slowly but irreversibly deteriorate, and which does not respond well to available treatments.

A loss of function, coupled with symptoms such as fatigue, can have a big impact on a person’s quality of life (QoL). To help inform actions that may improve the QoL of people with MS, the authors of this paper sought to review the literature for risk and protective factors for QoL, as well as whether any psychological interventions improved QoL. 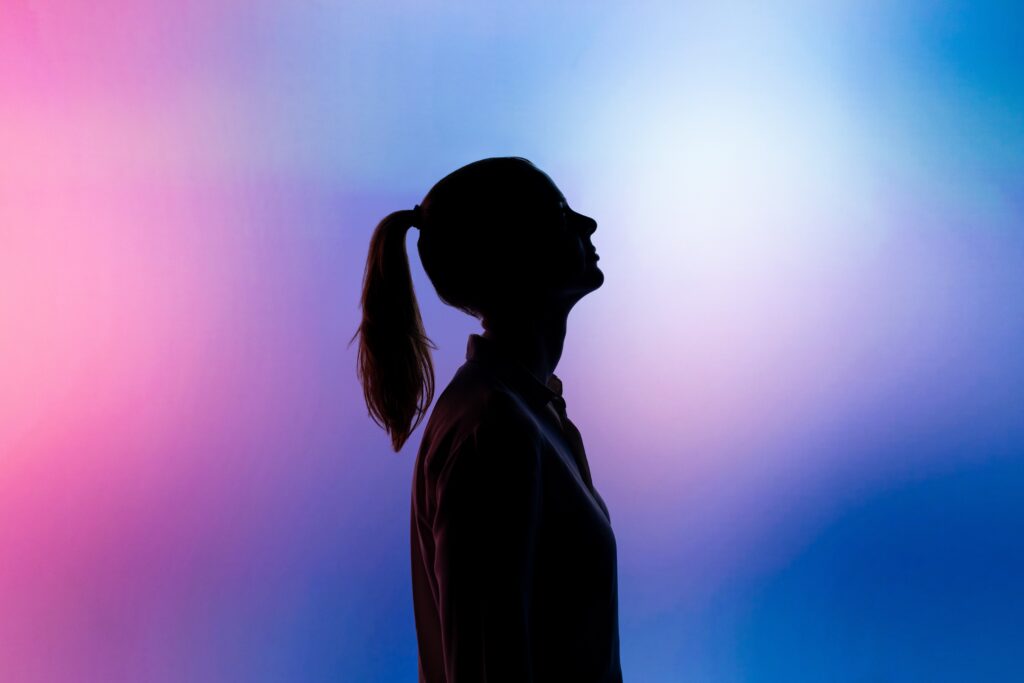 Multiple sclerosis (MS) is a chronic autoimmune health condition that is estimated to affect 130,000 people in the UK and influence the brain and spinal cord, causing problems with a person’s movement, vision, thinking and mood, but also the quality of life.

To identify relevant papers, the authors searched three electronic databases (Scopus, Web of Science and ProQuest) from 2014 to 2019.

Findings were synthesised narratively. The authors were unable to conduct a meta-analysis due to differences in the study designs of included studies and the wide range of QoL measures used.

A total of 106 studies were included in the review, most of which had a cross-sectional design (n=74). Seventy studies explored risk and protective factors, and 11 studies explored QoL at different stages of the disease. The impact of psychological interventions on QoL was explored in 25 studies, 14 of which included a control group.

One of the leading clinical risk factors for impaired QoL was disability. Other important factors were fatigue, pain, and cognitive impairment, which were found to be significantly associated with poorer QoL in six to seven studies each. Longitudinal evidence also indicated that these factors predicted poor QoL up to 10 years later.

The following risk factors were also identified, however, the evidence base for these was more limited:

Depression and anxiety were extensively studied, both of which were found to be poorly associated with QoL. For depression there was also evidence from a longitudinal study that it predicted poorer QoL at 10 years follow-up. Perceived stress, anger towards the self, and apathy were also associated with impaired QoL, although this was based on very few studies. One study identified emotional stability as a protective factor for QoL.

Employment was found to be a protective factor for QoL. Five studies found a negative association between unemployment and QoL, whereas three different studies found positive associations between QoL and job satisfaction, jobs adapted to disability factors, and high employment status. Other protective factors for QoL included social support, social participation, and access to suitable medication. 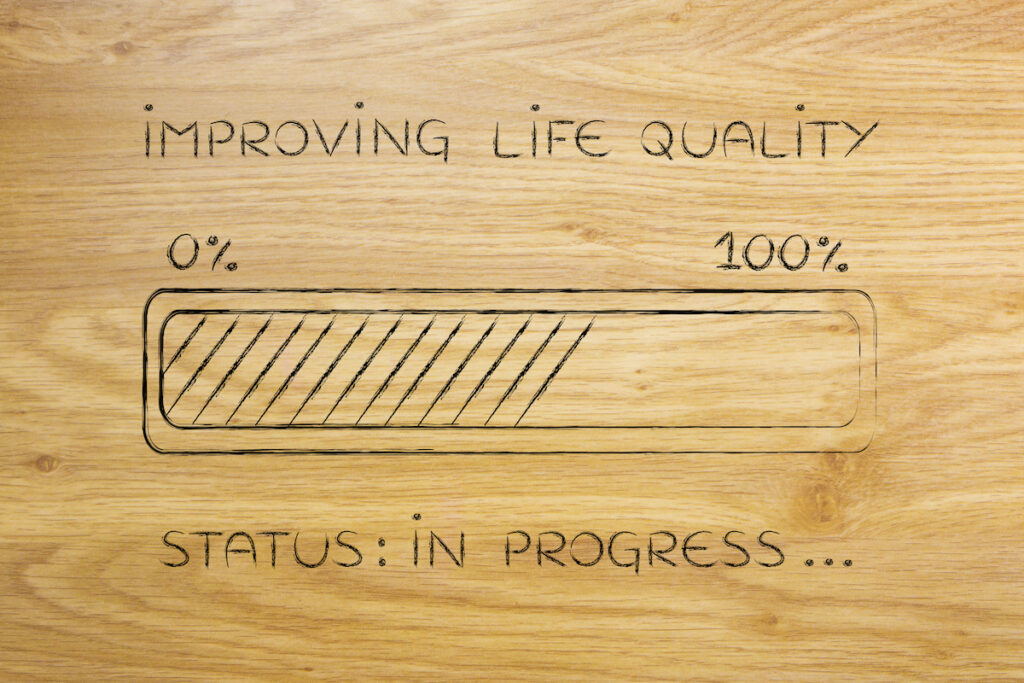 The findings of the study identified clinical risk and protective factors, as well as the effectiveness of psychological interventions in relation to the quality of life of people with MS.

The findings show the importance of clinical, psychosocial and demographic variables as quality of life (QoL) risk and protective factors. A variety of psychological interventions ranging from mindfulness-based and cognitive behavioural approaches to self-help groups addressing these factors were identified as promising options for improving QoL. 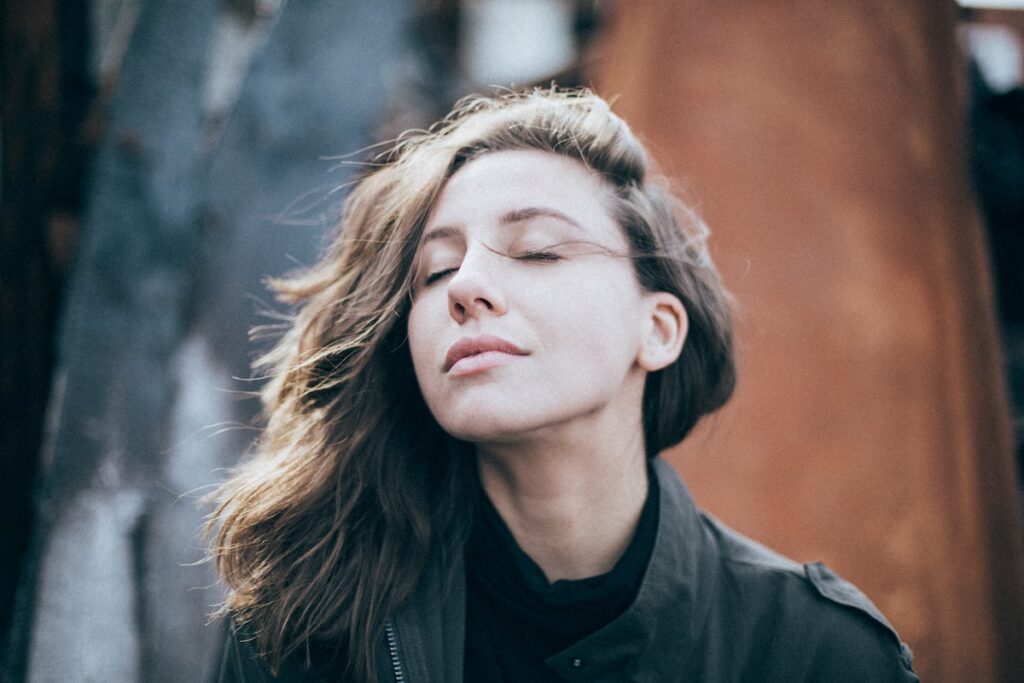 A variety of psychological interventions were identified as promising options for improving quality of life in people living with multiple sclerosis.

This review has several strengths. Firstly, it was written following the Preferred Reporting Items for Systematic Reviews and Meta-Analyses (PRISMA) guidelines (Moher et al., 2015). Secondly, two authors independently screened the electronic database search results, and two authors independently reviewed data extraction. Such practices help reduce researcher bias in study selection and errors in data extraction. Overall, the authors did a good job at summarising the available evidence qualitatively. With over 100 included studies, they should be commended for conducting such a large review.

Despite these strengths, I can’t help but notice a few issues with the study methods and reporting. Firstly, as expected from a systematic review, the authors assessed the methodological quality of each included study using a “well-established standardised 12-item checklist” developed by Chacón-Moscoso and colleagues (2016). This tool has been developed to evaluate the quality of intervention studies, however, it appears that the authors also assessed the quality of cross-sectional studies with this tool, which does not seem appropriate. In addition, there is no discussion as to how the quality of the studies may have affected the findings and whether there were any potential biases.

Secondly, the intervention studies had sample sizes that ranged from 7-164 participants (median=30). In the discussion section, the authors did not acknowledge the small sample sizes, and I feel this is important to highlight. It was also difficult to understand which of the controlled studies were randomised without reviewing the reference list. Lastly, for the evidence regarding risk and protective factors, the authors seem to have only reported positive findings – where a significant association was found. If this is the case, it gives a slightly skewed picture of the evidence base, as some positive findings reported in this review may not have been found in other unreported studies. That said, many of the risk factors had a large body of evidence supporting them (e.g. disability and depression). 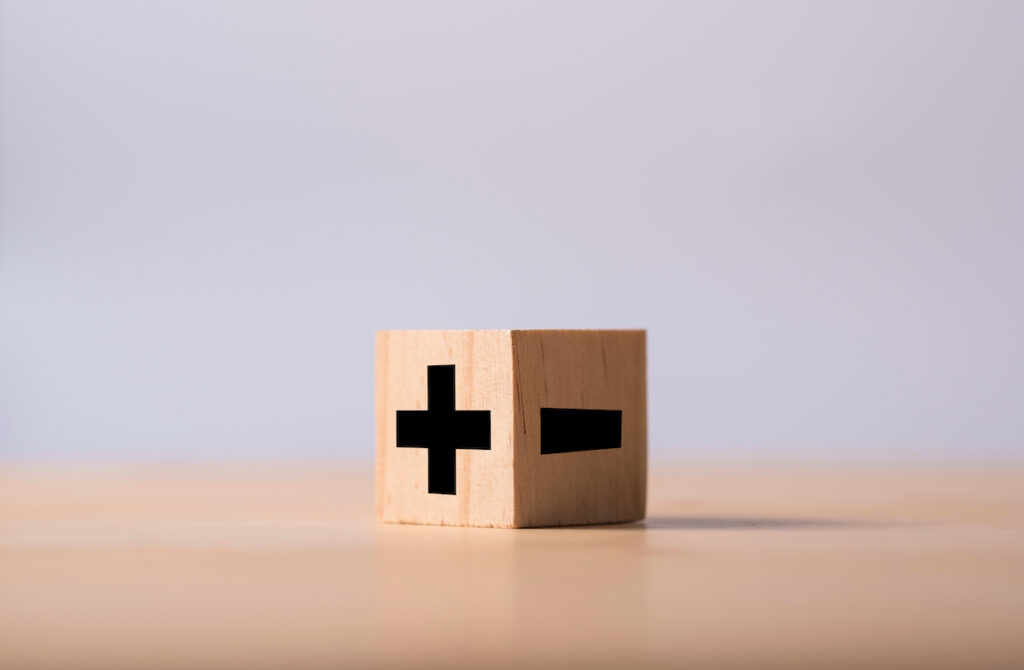 This is a large review of 100 studies that provides rich data on quality of life in multiple sclerosis, however issues with the study methods and evidence reporting do apply, as the authors seem to have only reported positive findings.

This review found the quality of life (QoL) of people living with multiple sclerosis (MS) to be affected by risk and protective factors in clinical, psychosocial, and demographic domains. These findings highlight the importance of considering factors beyond physical symptoms and disability when supporting people with MS, such as a person’s mental health, social participation, and employment.

Twenty-five studies explored the impact of mindfulness-based, cognitive-behavioural, social support, and self-management interventions on QoL. There was some evidence to suggest that these interventions can have a positive impact on QoL, however, samples sizes tended to be small and many of the reviewed studies were not controlled (k=11). Despite these issues, the findings are promising. Further larger-scale randomised controlled studies would help address these issues.

In writing this blog I am reminded of a passage from a book by the philosopher Havi Carel, who lives with a life-limiting illness. I feel this really ties in with the findings:

If physicians want to help their chronically ill patients, the questions they should ask are: how has illness or disability changed your life? What aspects of it affect you the most? How can those effects be made up for? These kinds of phenomenologically informed questions open a space for the creative adaptability that can enable a good life even with illness. 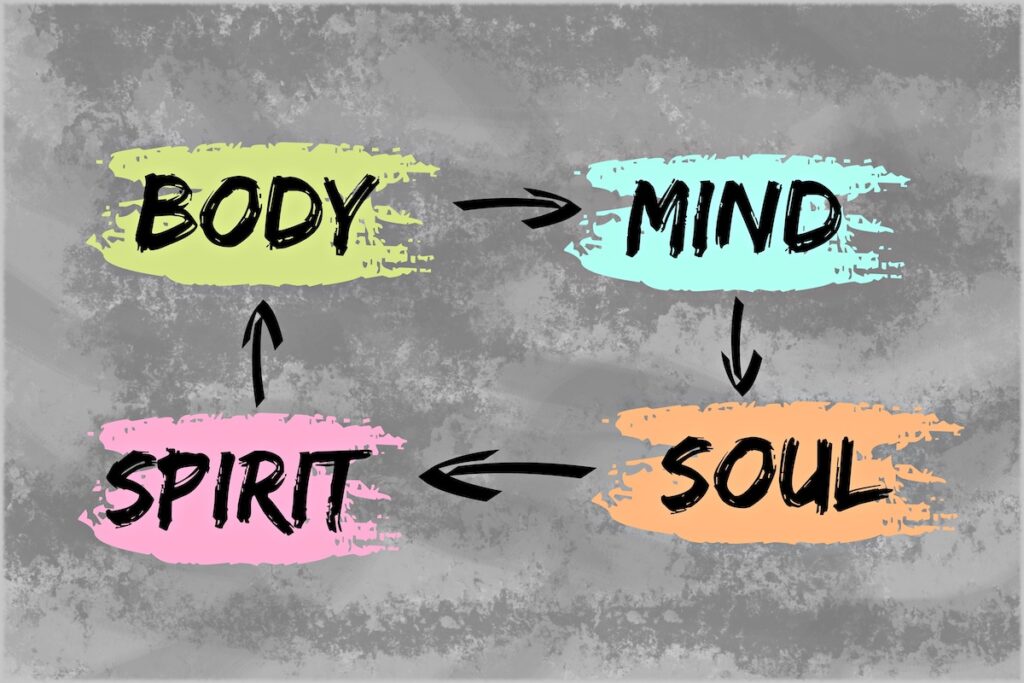 These findings highlight the importance of considering factors beyond physical symptoms and disability when supporting people with MS, such as a person’s mental health, social participation, and employment.