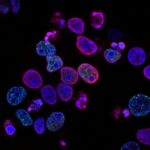 People with mental illness die earlier than those in the general population and the main reason for these early deaths is due to physical health conditions (Brown et al, 2010). Instead of decreasing over time, this life expectancy gap is actually increasing (Hayes et al, 2017).

Although the incidence of cancer is the same between people with mental ill health and the general population (Kisely et al, 2008), people with mental illness have been found more likely to die from cancer than those without (Nordentoft et al, 2013). There are several possible reasons to explain this finding. Firstly, people with mental ill health may be less likely to have surgical interventions, radiotherapy and receive fewer chemotherapy sessions. They may also be less tolerant of intensive treatment programmes with significant side effects (Baillargeon et al, 2011). Finally they may be less likely to undergo cancer screening resulting in a poorer prognosis when cancer is diagnosed due to diagnosis being at a later stage (Firth et al, 2019). 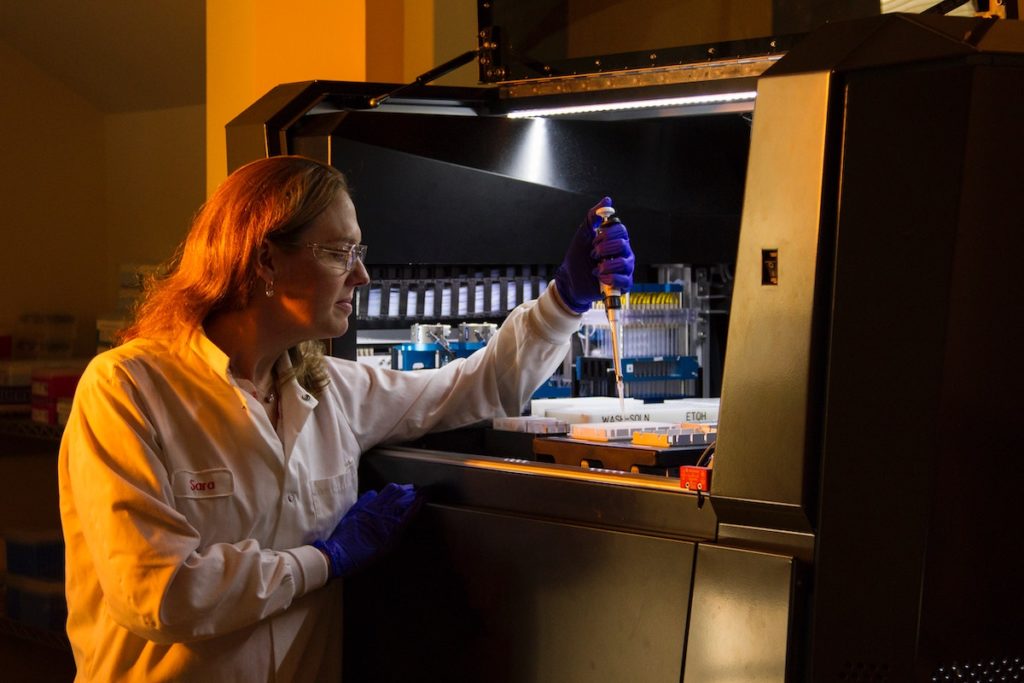 Health inequalities for people with mental health illness compared to the general population is not a myth – how likely are they to be screened and diagnosed with cancer?

Two databases were searched from inception to May 2019. No language restrictions were applied and the study could be in any country. The database search used terms relating to mental health and terms related to cancer and cancer screening. Reference lists were also searched.

The authors identified 3,710 studies and screened 145 full-texts, 46 studies were eligible for inclusion (reported in 47 publications). The included studies involved 4,717,839 participants (501,559 patients with mental illness, and 4,216,280 controls) of which about 70% were female. All continents except for Africa were included and age ranged from 18-79 years. Types of cancers included were; breast, cervical, colorectal, lung, gastric, prostate and ovarian. Four studies focused on depression, six on schizophrenia, 14 on mixed mental disorders that reported results by diagnosis, and 12 on mixed mental disorders without reporting results by diagnosis. 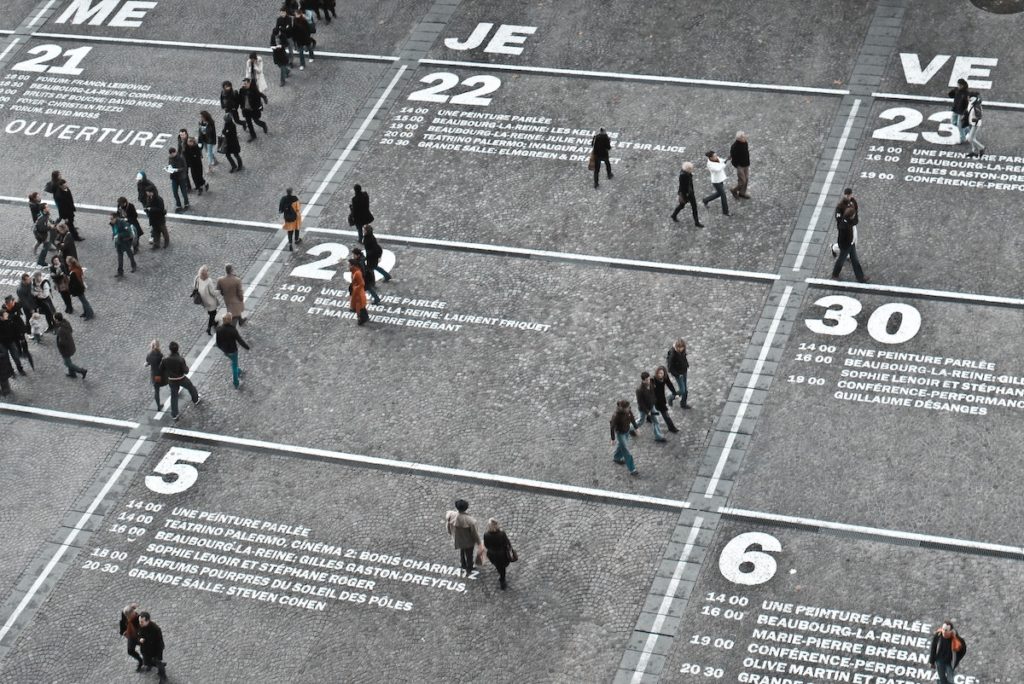 This review found that compared to the general population, people with mental illness are less likely to undergo cancer screening, particularly women and people with schizophrenia. 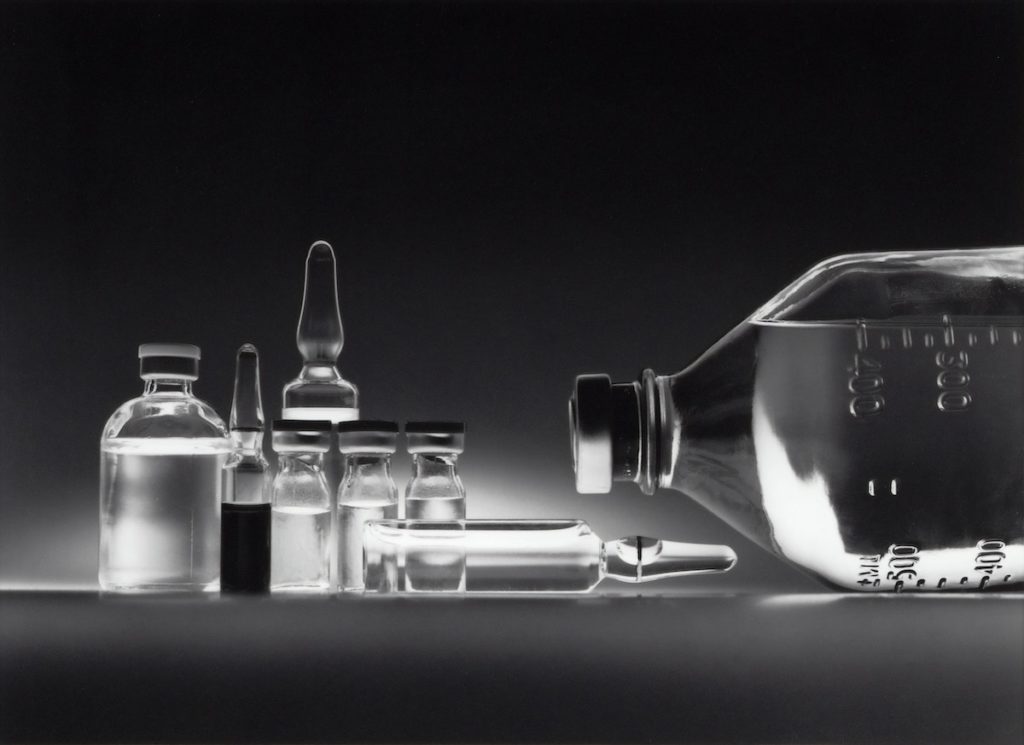 New findings focusing on disparities in cancer screening highlight the need to promote screening programmes that are effective for people with mental illness.

One of the limitations of this study is that the screening guidelines and follow-up periods varied across the different countries which led to the results being heterogeneous. This means that the findings should be interpreted with caution, especially where the differences were small. In addition, some regions were under-represented and none of the studies included Africa, which means that we cannot generalise the results of this study to Africa as it may be that there are significant differences in screening procedures in Africa that could affect how people with mental illness are screened. Finally, only published data was included in the review, which meant that not all forms of cancer were represented and that it was not possible to compare unipolar and bipolar disorders. 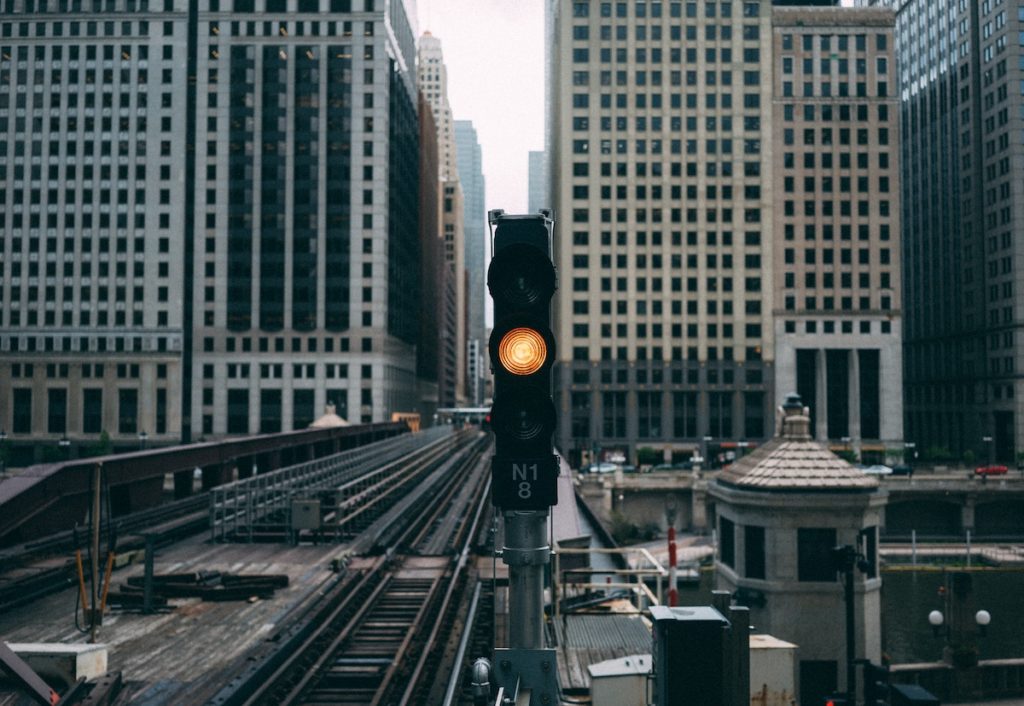 This review provides information on disparities in cancer screening for people with mental illness, but these findings should be interpreted with caution. 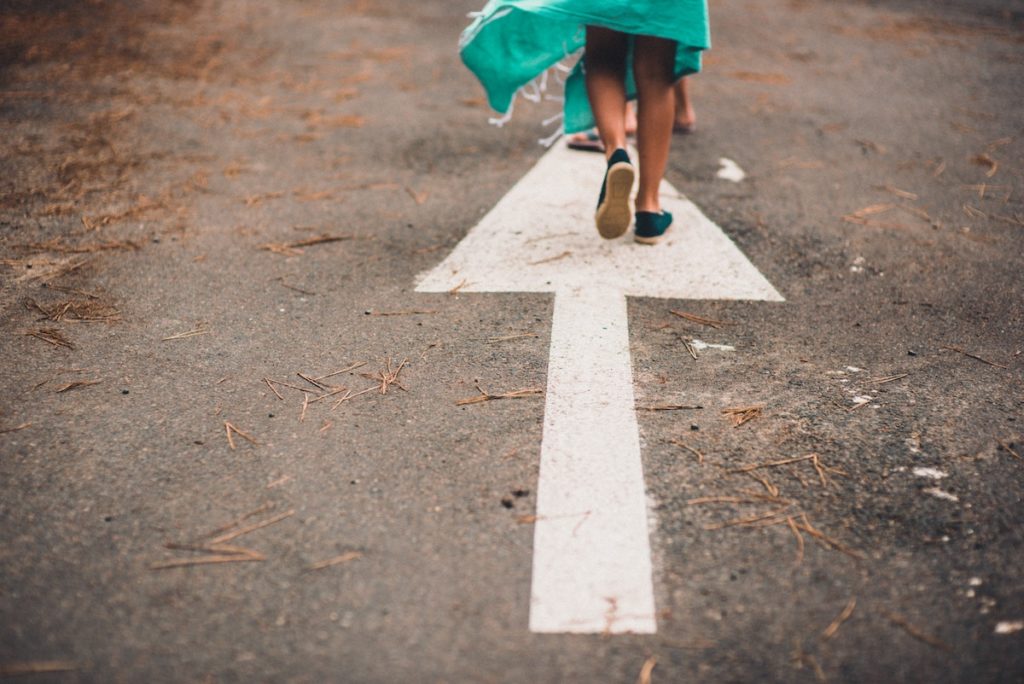 People with mental illness need tailored interventions and this study opens a new path to the development and evaluation of effective interventions.