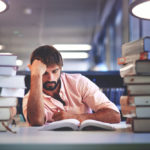 Concerns about student mental health and risk of suicide have been widely documented, with recent attention and focus on self-harm and suicidality in Higher Education (American Foundation for Suicide Prevention, 2019; Universities UK, 2018). Literature has included a focus on the increasing pressures young adults face at university and the potential impact on their mental wellbeing (Burns, 2017; Vaughan, 2018; Coughlan, 2018).

To date, there have been no national studies carried out into student deaths by suicide in UK universities over a sustained period of time. Historic data documented between the 1950s-1990s was only available for research conducted at single institutions, therefore not at aggregate level. Prof David Gunnell et al.’s work investigates trends in the incidence and characteristics of suicides in England and Wales between 2000 and 2017. Their study provides a comprehensive and up to date overview of trends in the characteristics and prevalence of university student suicides and highlights the ongoing need for “a whole university approach to mental health”. 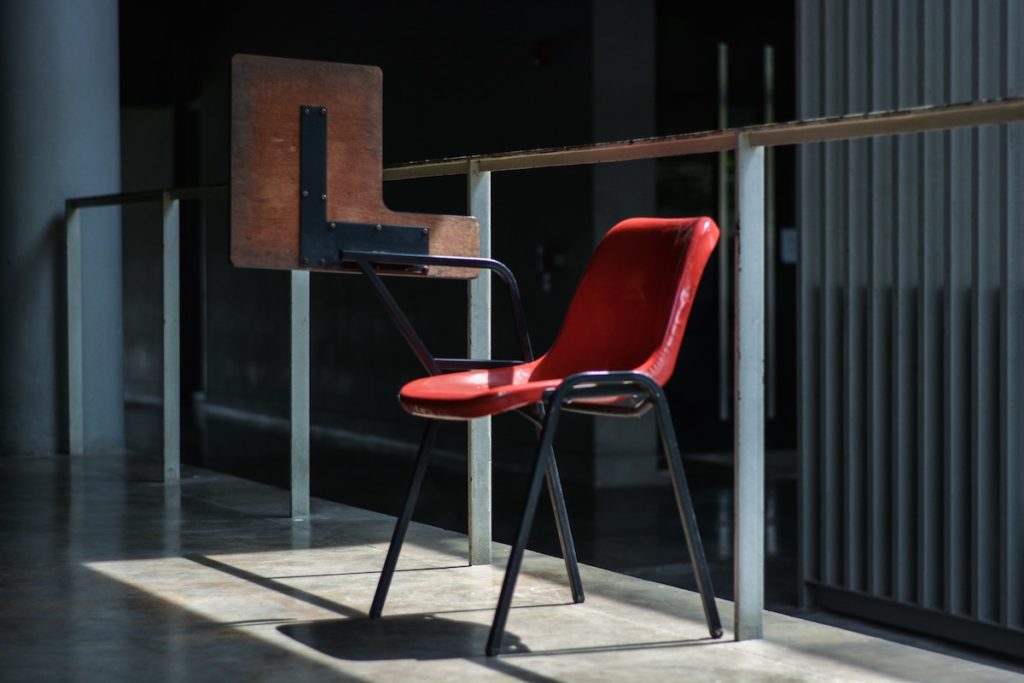 Student mental health is a growing concern for universities.

University students were categorised as undergraduates, postgraduates or higher degree. The authors recorded linkage between mortality rates and data gathered by the Office for National Statistics (ONS) and Higher Education Statistics Agency (HESA) for England and Wales. They coded student deaths according to the International Classification of Disease-10 (ICD-10) and the same for the general population. As accurate data for the period of time was only available for England and Wales, other parts of the United Kingdom were excluded. Suicides registered with occupation as “student” recorded on the death certificate were included, while students in secondary school or further education institutes were excluded. Sensitivity analysis was carried out based on HESA records for ‘past student’.

Poisson regression was used when comparing suicide risk for each year and level of study for age, gender and ethnicity, in order to determine whether there was statistical evidence of a rise in student suicide deaths. Methods of suicide and monthly distribution were compared with the general public using chi square tests. Due to limitations of HESA data, student suicide methods and “seasonal distribution” compared to the general public were restricted to 18-29 years (78% of total student population).

Student suicide rates increased with age and were higher in males than females (66% vs. 34%), in keeping with trends in the general population. However, the age-specific incidence of suicide was comparatively lower amongst students. Risk of suicide was found to be lower amongst black students compared to other ethnic groups. There was some evidence suggesting higher risk from the second year of undergraduate study onwards, however a lower risk was identified in postgraduate study.

Statistical evidence identified a small difference in methods used between students and the general population aged 18-29, except for jumping, which was relatively more prevalent in the former group (8.2% vs 4.2%). The highest number of suicide deaths was recorded in January and the lowest during the summer holidays (July to September). 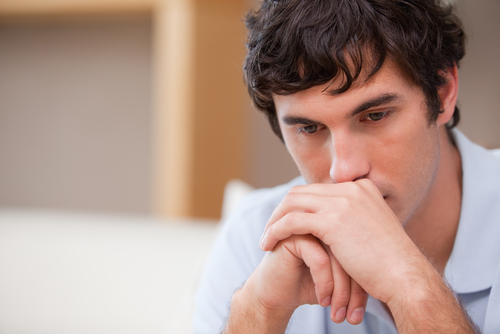 This study found that the annual incidence of student suicide in England & Wales was less than half that recorded in the general population of a similar age.

This is a robust, comprehensive study that provides a detailed picture of incidence and characteristics of student suicides across a sustained period of time. Although a rise in student suicide and attempted suicide has been well documented and has gained much press attention over the last couple of years, analysis of UK news reporting has identified a “bias towards youth suicides…reflected in students/pupils” (Marzano et al., 2018), showing that student deaths by suicide are disproportionately reported. The findings confirm that this increase was proportional to that in the general population (15-19 year olds) since 2009/10 and suggests that rates for students are considerably lower. 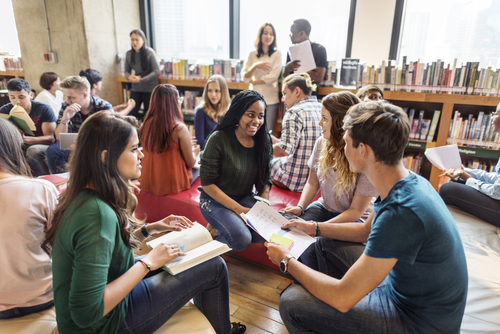 In keeping with trends in suicide amongst young people in the general population, this study found evidence of a rise in incidence of suicides amongst students since 2009/10.

This study makes an important contribution to literature in the field of student suicidality. It is the first of its kind in England and Wales, providing a comprehensive overview of student deaths, methods of suicide used and seasonal distribution, compared to the general population of the same age over a sustained period of time. The size of the data gathered and methods used ensure that conclusions drawn have a high rate of statistical reliability.

The authors openly identified the limitations of their study including:

Another consideration is that we do not know whether some of the general population deaths were young people too unwell and therefore not accessing, or excluded from, education. 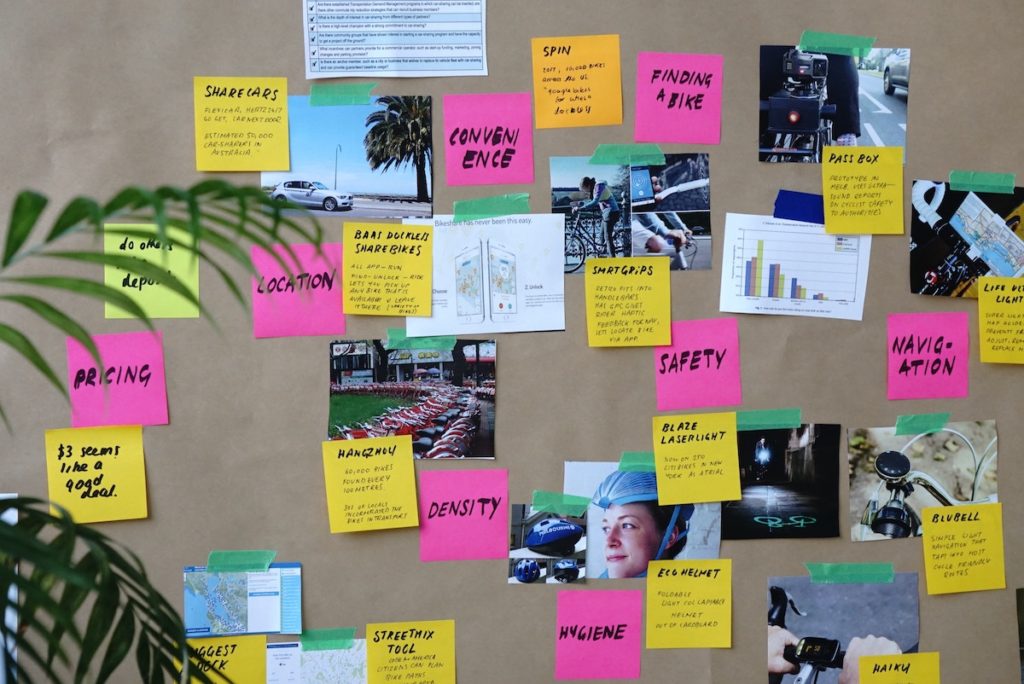 This research paves the way for many further studies and highlights implications for practice in research, education and health.

The need for further research into risk factors and preventative mechanisms among students is highlighted. Even though the first year of study was not identified as a particular peak in suicides, moving away from support networks may lead young people to loneliness and therefore increased risk (Lasgaard et. al, 2011; Samaritans, 2019).

The first ever cross-government suicide prevention plan was published with “a greater focus on addressing the increase in suicide and self-harm among young people”. The scale of this study provides notable evidence identifying a need to explore opportunities within education for suicide prevention. It also emphasises the need for a review of service provision within universities and the NHS. To ensure a joined-up approach, it may be helpful to investigate access to and uptake of services and any potential barriers that may exist within organisations or individuals themselves, based on lived experiences.

Although Gunnell et al. focused their research on Higher Education, their findings refer to the onset of certain mental health conditions in late adolescence to early adulthood and additional research suggests that this could increase risk (Eskin, et.al. 2016). Therefore, research bridging Further and Higher Education may be beneficial.

The facts presented in Gunnell et al.’s paper provide concrete evidence of a need for ongoing research in suicide and suicide prevention in young adults. However, “suicide remains a whispered word” (Grollman, 2011) and often the individual voice goes unheard. Therefore, finding ways to learn from lived experiences and working collaboratively in research, policy and practice is important. We need to empower individuals to share their experiences, so that we can learn from them and find ways to destigmatise what has become an increasing reality for many young adults. Consequently, we (researchers at Middlesex University) have launched a national survey to learn from Further and Higher Education students’ lived experiences of attempted suicide. 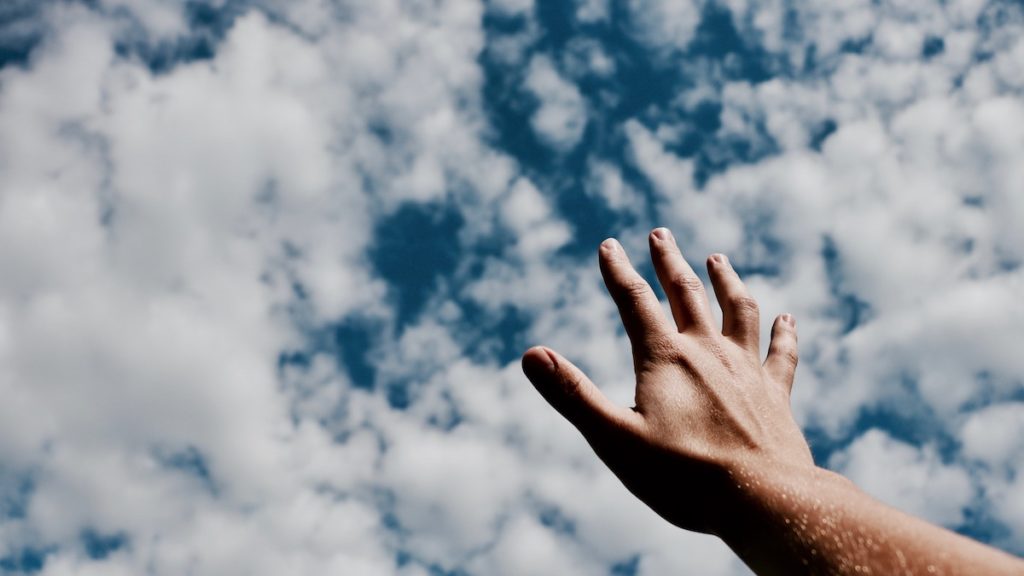 “Mental health research suggests the need to work on suicide prevention and intervention at universities, so that strategies can be developed to prevent suicide, fight against the stigma of seeking help, and promote wellbeing among college students”.