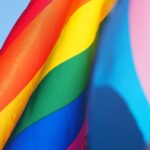 Recent world events, namely the focus on the Black Lives Matter movement in the wake of the horrific murder of George Floyd and others, have once again shone a light on a deeply troubling aspect of modern society: that not all humans are created equal. For people of colour, the world can be difficult, painful, stressful and oppressive. This is because societal narratives and constructs have situated ‘Whiteness’ and being White as the default privilege position. It does not take much imagination to link this experience of being ‘othered’ with potential mental health difficulties.

It will likely also come as no surprise that LGBTQ+ people are at higher risk of mental health difficulties, when compared to heterosexual folk (King M et al., 2008). Again, this is because the status quo is that of heterosexuality. Straying from this norm can create feelings of discomfort in some heterosexual people, and within heterosexual systems. In turn, LGBTQ+ people can feel uncomfortable and experience poor mental health, as we sense these projected feelings of unease, or worse, feel the physical pain of outright assault.

One often-cited theory to explain discrepancies in mental health between individuals from minority groups is Meyer’s (2003) Minority Stress Theory. Essentially, this theory states that being a sexual minority is an inherently stressful experience, due to discrimination, prejudice and stigma. Ultimately, this cumulative stress can lead to mental health difficulties. But what about when multiple minority identities interact?

Intersectionality theory (Crenshaw K, 1991) suggests such identities ‘intersect’ at an individual level to create contexts that are influential for that individual’s health and wellbeing. If minority status can have consequences for mental health difficulties, it follows then that this effect could be compounded by the experience of multiple minority identities.

Considering Minority Stress and Intersectionality Theory, the authors of this paper aimed to examine the intersection between sexual orientation and race/ethnicity for adolescents, with regards to suicidal ideation and behaviour (Baiden et al, 2020). 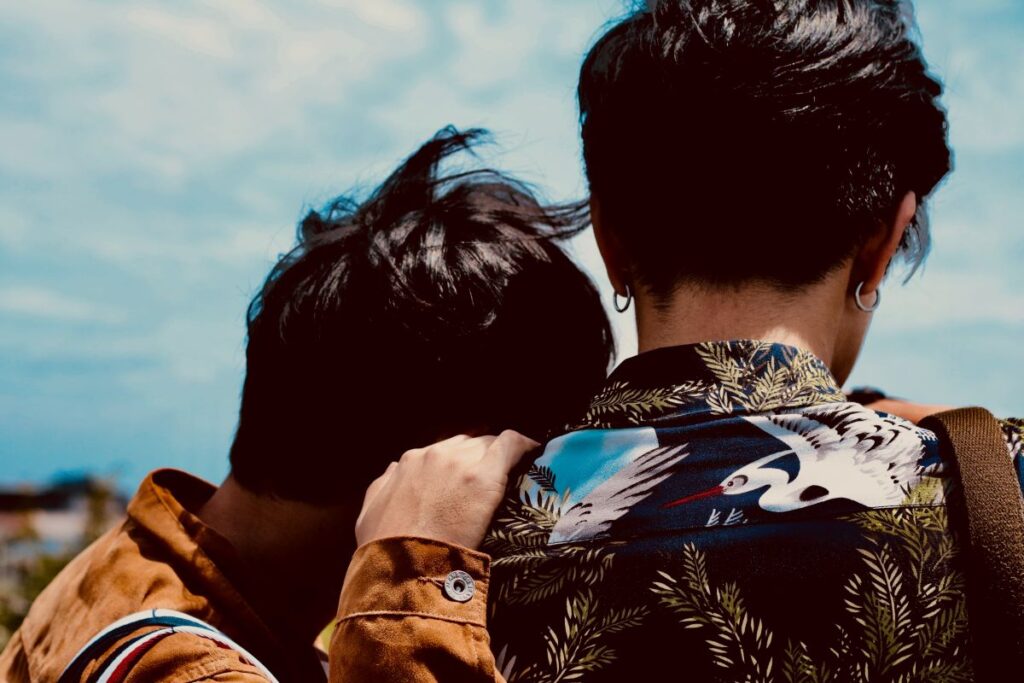 If minority status can have consequences for mental health difficulties, then this effect might be compounded by multiple minority identities.

This study was a secondary data analysis of the 2017 Youth Risk Behaviour Survey; a survey conducted every two years in the United States. This is a school-based survey, for adolescents aged between 14-18 years, that asks participants about a range of risk-related behaviours (such as alcohol use, history of forced sexual intercourse and suicidality). The total sample in this paper was N=13,697. Suicidal ideation and suicide attempt were the two outcome variables in this study.

Multivariate logistic regression has been used to predict suicidal ideation and suicide attempt (N=13,697), with demographic variables (and other covariates) controlled for.

When examining the interaction effect for sexual orientation and race/ethnicity, belonging to the ‘other’ racial/ethnic group and being lesbian/gay had the highest OR for predicting suicidal ideation (OR=1.68; 95% CI=1.12 to 2.51) and for suicide attempt, being American Indian/Native Hawaiian/Pacific Islander and bisexual had the highest risk (OR=2.44; 95% CI=1.75 to 3.41).

An interesting finding is that the OR was larger for many more intersecting identities (Hispanic lesbian/gay, Black/African American bisexual and American Indian/Native Hawaiian/Pacific Islander bisexual) when suicide attempt was the outcome variable; only one statistically significant interaction was found for suicidal ideation (‘other race’ lesbian/gay). 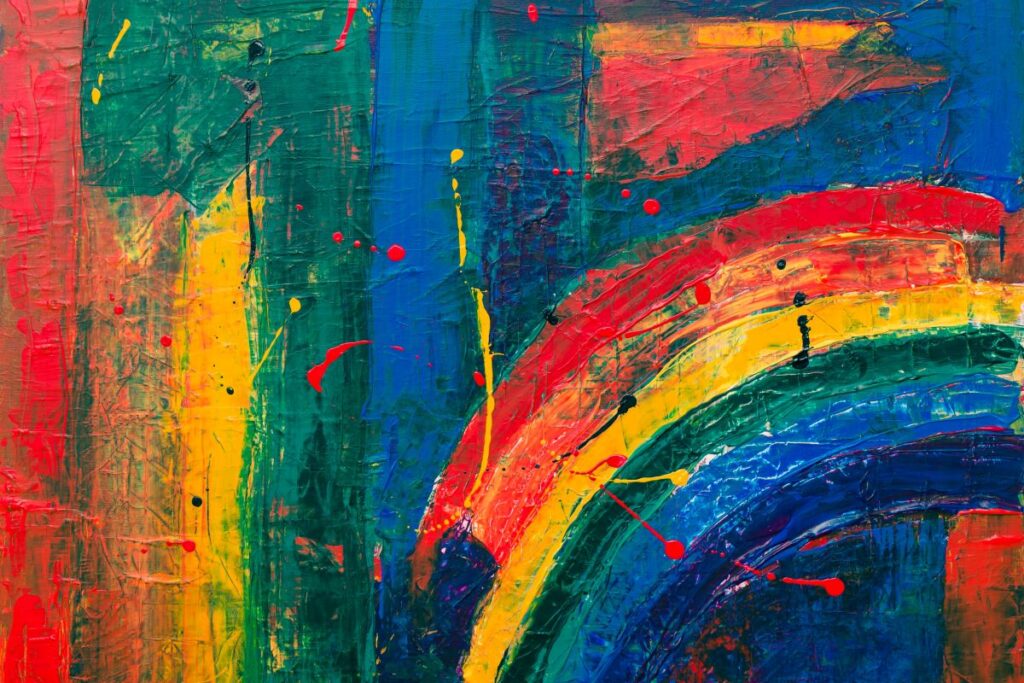 With regards to suicidal ideation, there appears to be a statistically significant heightened risk for lesbian/gay adolescents who identified as ‘other’ for their race. For suicidal attempts, this risk was found for numerous intersecting identities.

As is already known, this study has found that a non-heterosexual orientation confers increased risk for suicidal behaviour. It appears, however, that there is a difference between suicidal ideation and suicide attempt when intersecting identities are considered. Indeed, the authors conclude: 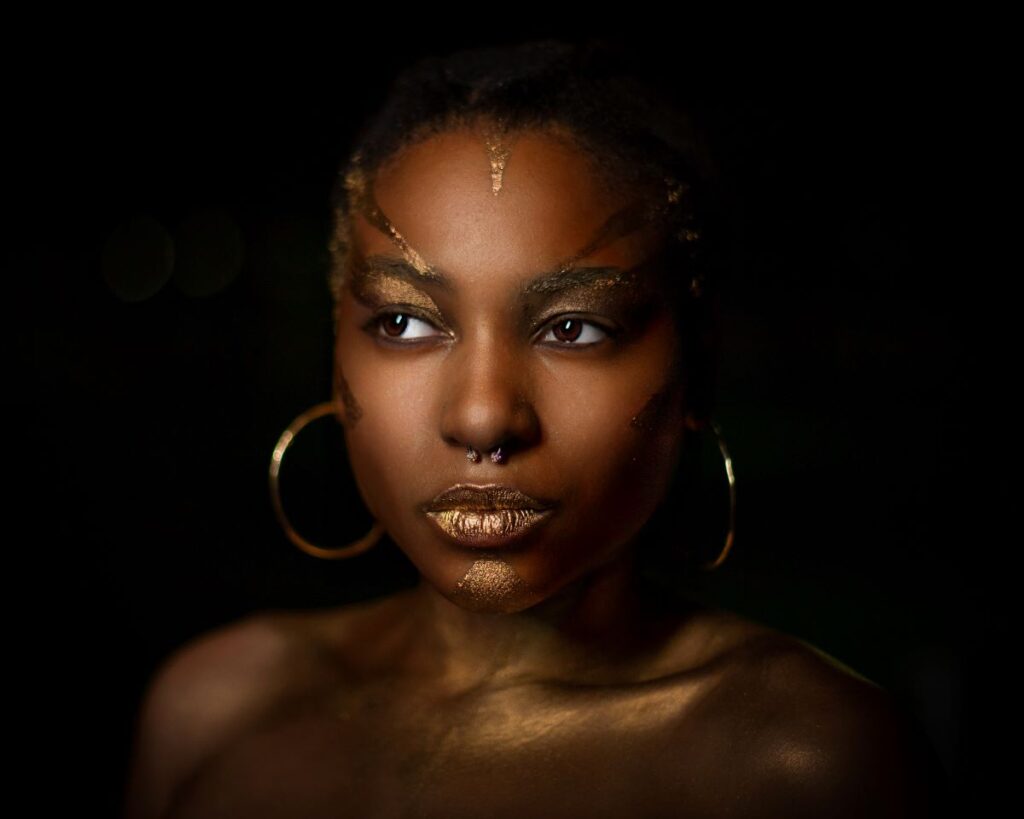 In my opinion, this is a well-written and methodologically appropriate study examining suicidal ideation and attempt for those with intersecting sexual orientation and racial/ethnic identities. The authors analysed a large national youth survey. This provided lots of data and increases the reliability of results and decreases the chance of research bias. It is worth noting too that these results are representative of US adolescents only. The authors acknowledge the cross-sectional and associative limitation of their study, and recognise the need for future studies to examine protective factors too.

A limitation of the use of this particular survey is the binary nature of the suicide variable. Suicide is a complex behaviour, with a constellation of factors, context and circumstance that need to be considered. For ideation, participants had to provide either a ‘yes’ or ‘no’, ‘black or white’ response. Subsequently, this erases the complex shades of grey that come with this behaviour. For suicide attempt, the survey itself allowed a broader range of responses (0 times, once, 2 or 3 times, 4 or 5 times, 6 or more) and I would have liked to have seen this reflected in the analysis: is the number of attempts something we need to know about for this sample? This study tells us that certain groups are more likely to report an attempt, however the frequency of continued attempts may provide additional data relevant for intervention.

A further point of frustration with the survey used is the binary nature of the ‘sex’ variable. The authors of this paper state that “existing researchers that have examined sexual orientation or race/ethnic differences on suicidal behaviours rarely go beyond dichotomous (heterosexual vs. sexual minority) or (White vs non-White) comparisons”. Whilst I understand this paper did not aim to examine gender-spectrum differences, I cannot help but feel when reading that there is an absent voice of those that do not identify with ‘male’ or ‘female’ categories. It feels as if the authors are perpetuating dichotomous group examinations when this is exactly what they critique. Again, further nuanced differences and comparisons could have been discerned if this survey would have allowed for a wider range of gender identities. The intersection of gender, sexual orientation and race/ethnicity would allow for additional insights into the groups that potentially need most support. 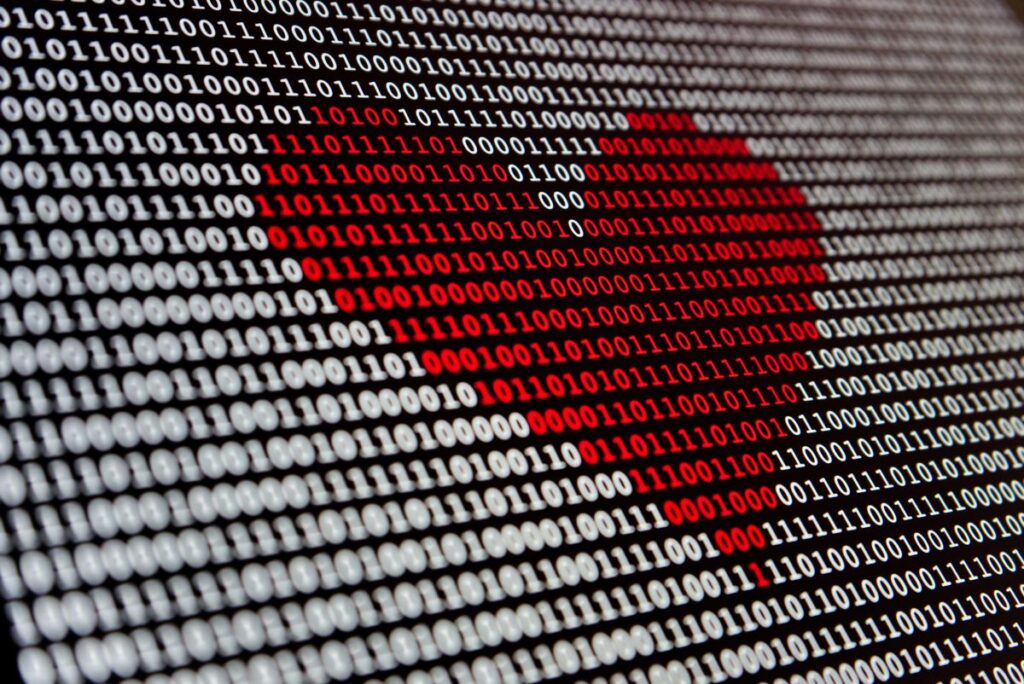 This is a well-written and methodologically appropriate study, however the binary nature of the suicide variables does not allow for nuanced examination of risk related to frequency of attempts.

The authors note one important implication these results have for educational settings: bullying and suicide prevention for non-heterosexual adolescents. I agree with this, and would suggest that such intervention is not piecemeal and ‘one-off’, but closely integrated within the educational curriculum. Visibility is a powerfully important experience for LGBTQ+ people and people of colour. A school curriculum that elevates, celebrates and recognises the achievements of current and historic Queer Black, Indigenous and People of Colour (BIPOC) may provide hope for struggling youth, and the power of this visibility as a suicide prevention and intervention strategy itself, should not be underestimated. An important by-product of this is that White heterosexual people are exposed to individuals that may never have otherwise strayed into their experience of the world, broadening their spectrum of difference and perhaps influencing the way they interact with people who are ‘different’.

As suggested above, I would like to see the authors’ work in this area extended to include the intersection of a variety of genders, sexual orientation and race/ethnicity. The experiences of non-binary, gender-fluid, gender-queer and transgender adolescents warrant attention in this area of intersectionality and suicide risk.

My final thoughts connected more broadly with this area are this: where is the systemic intervention? Where is the active, sustained, and impactful systemic policy change to prevent suicide amongst these groups? Why does it feel like we as researchers and clinicians are shouting into an echo chamber when we call for multi-level change and intervention in this area?

As a Trainee Clinical Psychologist I can sit with someone and explore their suicidal thoughts, connect these to adverse experiences, make sense of intersecting identities within a framework of social narratives and stories and provide individual therapy. However, when that young non-heterosexual BIPOC individual walks out the door to systemic oppression, social stigma and micro-aggressions, there has to come a point when we zoom out and make the bigger picture the focus of our intervention. 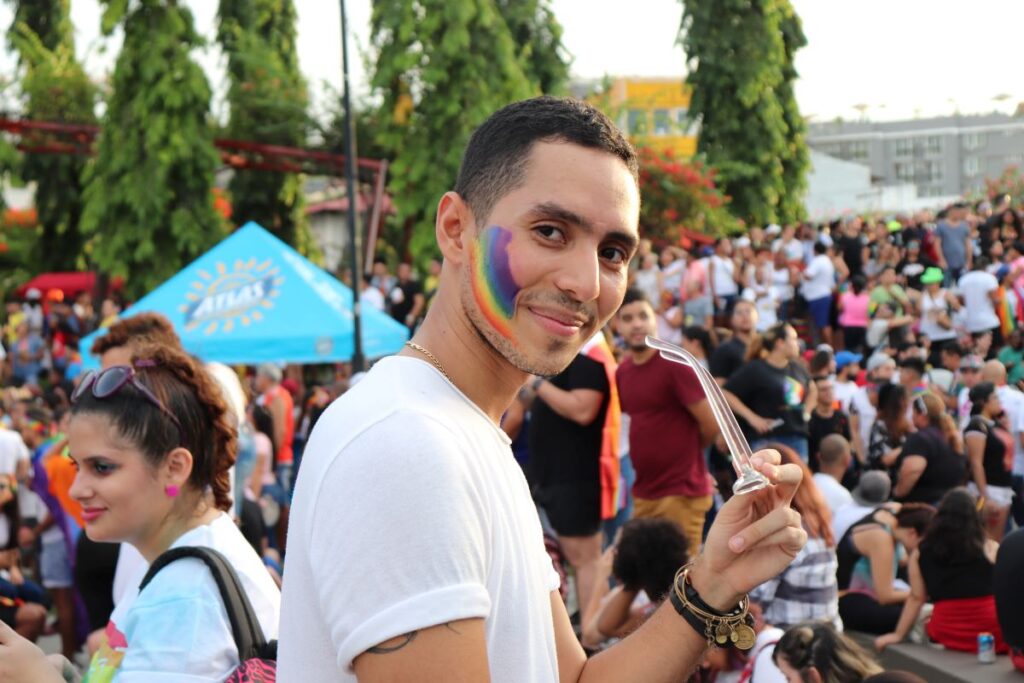