Home » Posts » Mental health » psychosis » “It doesn’t mean they aren’t after you”: sexual minorities and paranoia 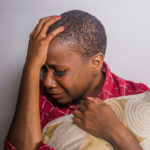 “Sometimes paranoia’s just having all the facts” wrote the controversial American author William S. Burroughs. Maybe his words are a good opener for this blog on sexual minority status and experiences of psychosis. There’s well-established evidence that lesbian, gay and bisexual (LGB) people are at greater risk of poorer mental health than their heterosexual counterparts. What is less well known are the specific experiences that LGB people have of psychosis.

This study aimed to find out what the Adult Psychiatric Morbidity Survey (APMS) 2007 suggests about the topic in question (Qi et al, 2019). One of the experiences the researchers consider is paranoia. Because of bullying, harassment and abuse, it can make sense for some LGB people to be hyper-vigilant, often looking over our shoulders for potential danger. Take for example recent violence against LGB people, such as the aggravated hate crime against a female couple travelling home on a London bus or the gay man knocked unconscious and told he should be ‘strung up’ on a train journey to East London.

So how might everyday vigilance, a heightened sense of awareness or fear of being attacked, persecuted or rejected, tip over into types of paranoia associated with psychosis? How might ‘increased threat anticipation’ increase the risk of experiencing paranoia? According to the Psychosis Screening Questionnaire (PSQ) used by the APMS 2007 experiences of psychosis includes paranoia, the highest level of which is persecution.

The research examined here aimed to:

determine whether sexual minorities have a specific increased risk of paranoia when compared to auditory hallucinations, and whether social adversity such as bullying, recent discrimination, lack of social support and drug use can explain this risk. 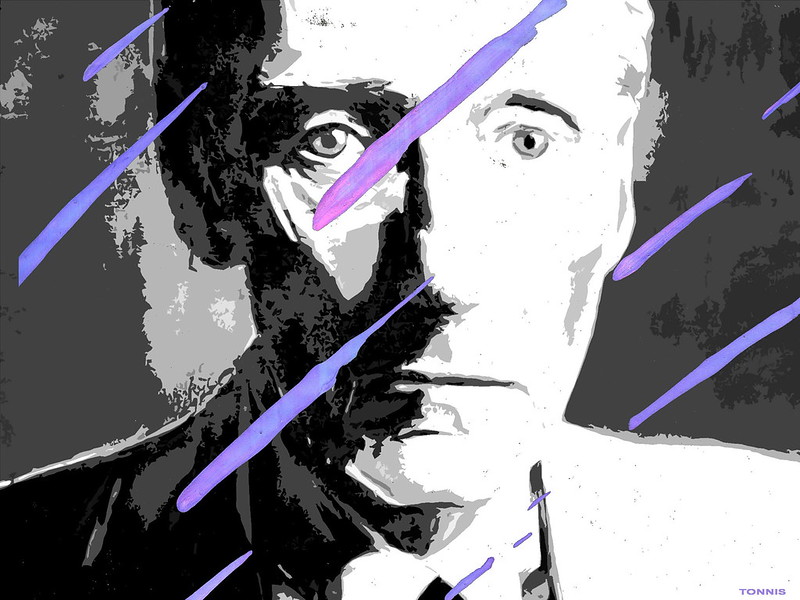 ‘Sometimes paranoia’s just having all the facts’ – William S. Burroughs

Bullying, recent discrimination, social support and drug use were analysed (using the Karlson-Breen method) as possible mediators for associations between sexual minority status, paranoia and hearing voices. The analysis took into account demographic confounders such as sex, age, ethnicity and education.

Sexual identity and paranoia/hearing voices with bullying, discrimination on grounds of sexuality, social support and drug use as mediators

Sexual behaviour and paranoia/hearing voices with bullying, discrimination on grounds of sexuality, social support and drug use as mediators 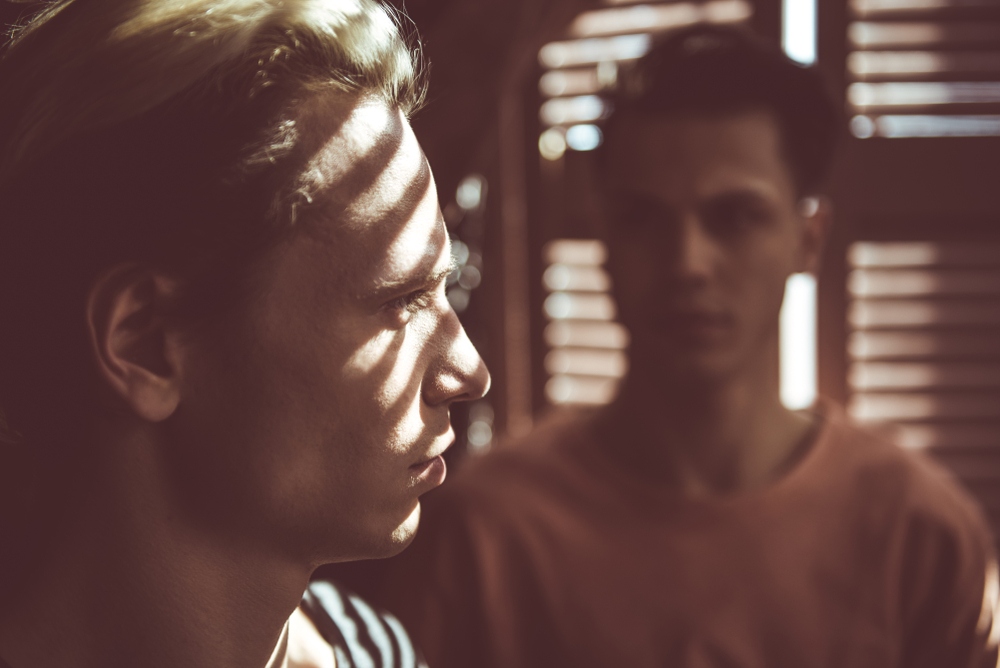 This research suggests a link between sexual minority status and paranoia, although this type of study (cross-sectional) cannot establish a causal link.

Sexual minority status appears to have a specific association with paranoia symptoms, which may be partially explained by experiences of social adversity. However, the cross-sectional nature of this study limits direct inference about causality of such symptoms.

The researchers used robust statistical analysis to interrogate the data, insofar as this non-expert could tell. Their description of the data collection for the APMS 2007 suggests that their source was a reliable one for the purposes of the research. In their conclusion above, they note that the research does not indicate causality. They also note that “the definition of bullying in the current study means that overlap between lifetime experience of bullying and the definition of discrimination cannot be disentangled” (p.13).

There are some limitations on the use of what could be considered to be old data (the APMS 2007 data was collected between October 2006 and December 2007). Since 2007, the Equality Act 2010 has been passed, same-sex couples have gained adoption rights (2009) and can now legally marry (2014). Given these legal and human rights milestones, would the same analysis of the APMS 2014 show similar results? Although an analysis of the most recent APMS data couldn’t capture it, would the two-fold increase, at least in reported incidents of violence and abuse against LGB people in England and Wales since 2013-2014 have further effects on the risk of experiencing paranoia or hearing voices? 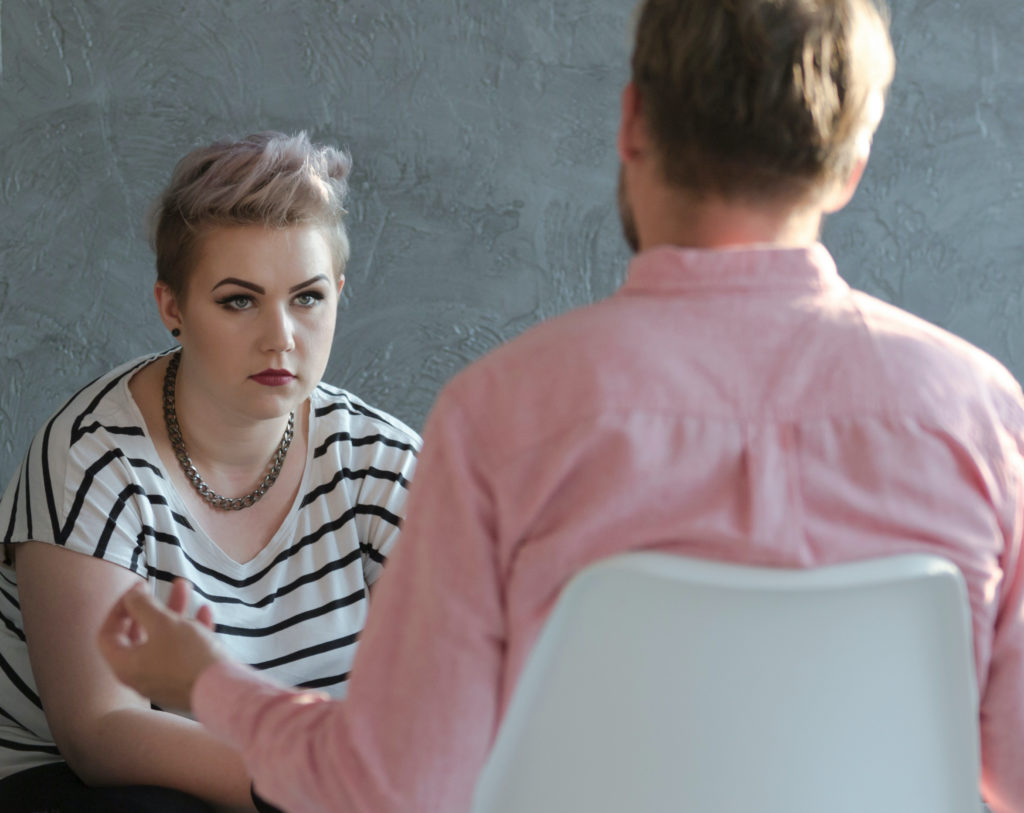 Practitioners should also consider experiences of social adversity such as bullying, lack of social support, and also history of drug use when working with LGB people who are experiencing paranoia.

Maybe Joseph Heller was right when he wrote that “just because you’re paranoid doesn’t mean they aren’t after you”, because this research suggests that if you’re non-heterosexual, maybe they are after you.

If we’re to believe the statistics here, there are ever more serious mental health risks for non-heterosexual people, particularly those who are ‘non-white’ (in data-speak terms). Bullying and discrimination appear to be associated with experiencing paranoia. Perhaps paranoia seems to make sense when individuals experience situations where they have significantly increased levels of ‘threat anticipation’ and may develop ameliorative coping strategies such as drug use.

The larger question remains, with the mental health evidence piling up, including for young people, what are we going to do about this as mental health services, researchers, practitioners, policy makers…and as a society? 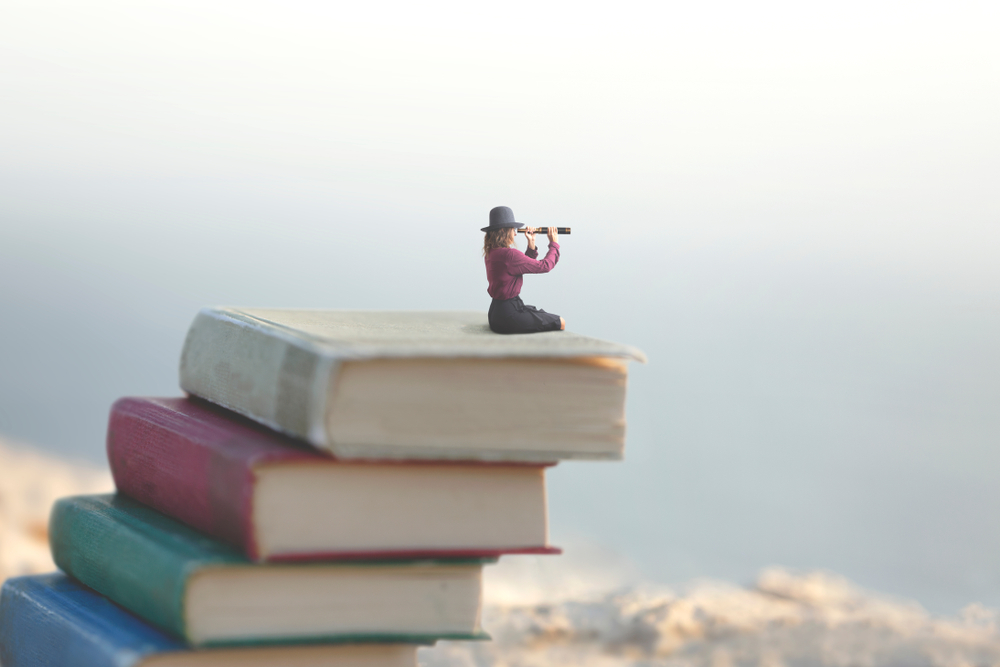 With evidence piling up, what are we going to do about the inequalities and discrimination experienced by LGBT people, and the mental health difficulties they face as a result?

Last reply was October 23, 2019
Try out our members features!