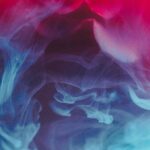 Did you know that maternal smoking during pregnancy increases the risk of smoking uptake amongst the offspring when they reach adolescence? (Niemela et al. 2017, Biederman et al. 2014) This is in addition to many other health problems both for women and their offspring, such as ectopic pregnancy and low birth weight (Saygın Avşar et al., 2021).

Currently, the only biological treatment recommended for pregnant women is nicotine replacement therapy which is often provided in the form of nicotine patches or chewing gums. However, nicotine replacement therapy has limited or no impact on quit rates during pregnancy (Coleman et al. 2012). Thus, we need novel approaches to help pregnant women who would like to quit smoking.

Could e-cigarettes offer an alternative? Trying to answer this, Hajek et al. (2022) compared e-cigarette use to nicotine replacement therapy to understand whether it is safe and effective as a smoking cessation aid for pregnant women. 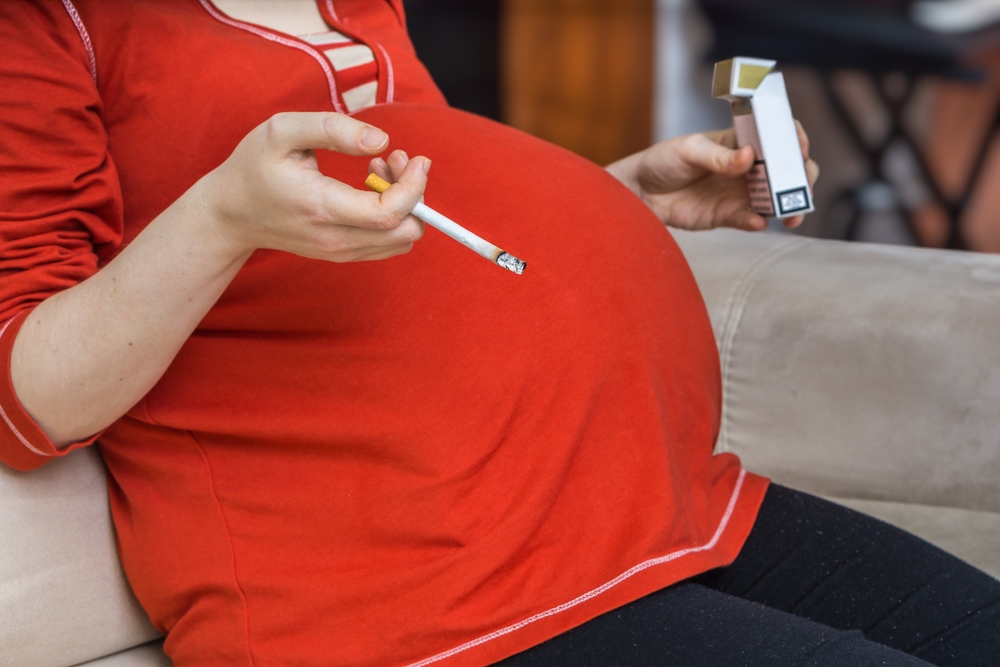 10% of women in the UK smoke during pregnancy which can lead to adverse health problems for both mother and child. Could e-cigarettes be successful in achieving smoking cessation in pregnant women?

This was a randomised controlled trial conducted across 23 NHS sites in England and Scotland. In the intervention group, 576 women used e-cigarettes for at least four weeks, while 569 women in the control group used nicotine patches. Women’s smoking status was measured four weeks after the start of the trial and at the end of pregnancy. Smoking status was measured through self-report, and where possible triangulated with saliva samples and carbon monoxide readings.

The key characteristics of the women were similar in the intervention and control groups; the median age was 27, on average participants were around 15.7 weeks pregnant, consumed 10 cigarettes daily (median value), and around half had tried e-cigarettes before.

Another important finding was that women who did not quit smoking entirely were 25% more likely to reduce the amount of smoking by 50% or more if they were using e-cigarettes compared to those using nicotine patches only. This is important because the higher number of cigarettes consumed, the higher the health risks. 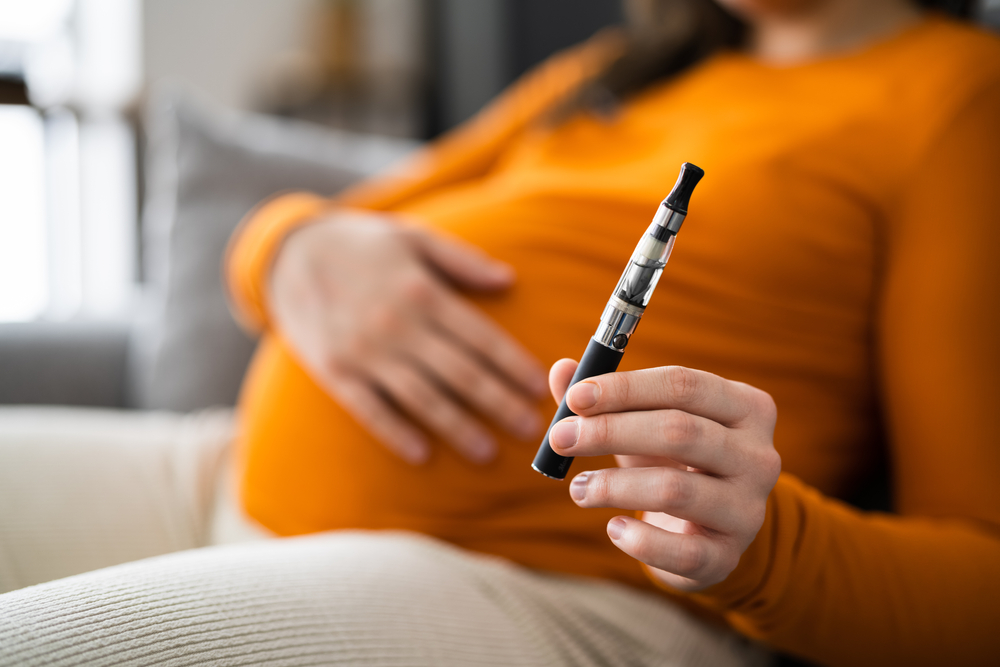 This study shows that e-cigarettes might be more effective than nicotine replacement therapy in helping pregnant women who would like to quit smoking. E-cigarettes can also help pregnant women reduce smoking if they are not yet ready to quit entirely. 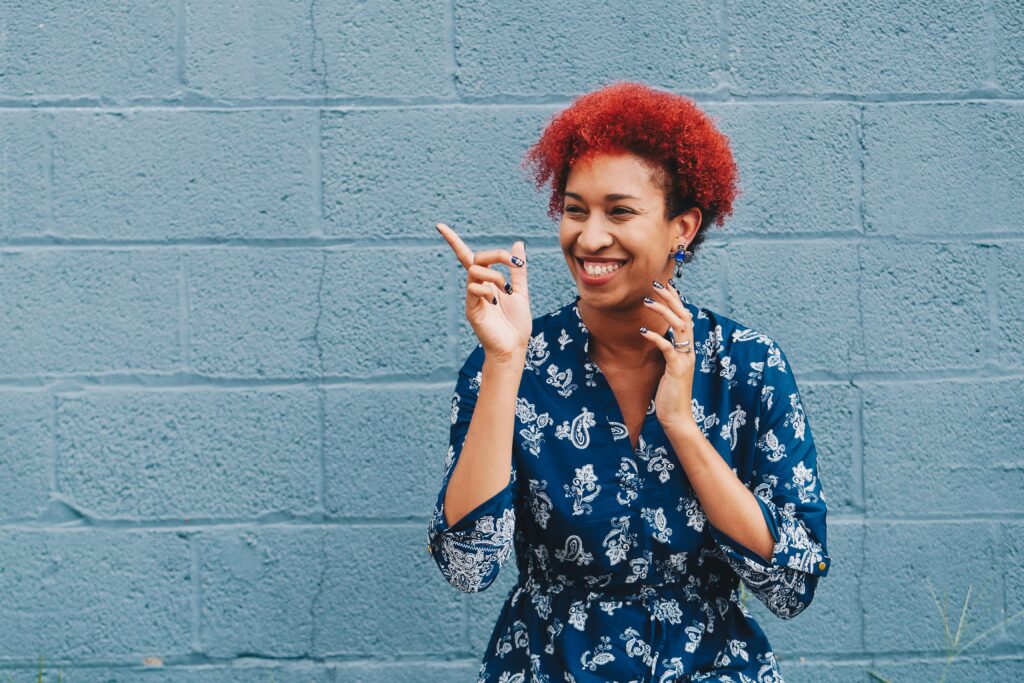 In this trial, e-cigarettes were found to be more effective, and more favoured, than nicotine replacement therapy in helping pregnant women to quit smoking.

This study was a randomised controlled trial, which is considered the gold standard for measuring treatment effects in medicine and public health. The study included 1,140 pregnant women from across the UK and reported compliance and other important information, such as living with other smokers. In contrast to most smoking cessation studies in pregnant women, the impact on reducing smoking was measured, as well as quit rates.

However, there are some limitations that should be considered. The researchers did not report if the timing of the quit attempt affected smoking abstinence and birth outcomes, such as low birth weight. For instance, would the health benefits of quitting smoking differ if women in the nicotine patches group were more ahead in pregnancy compared to those in the e-cigarettes arm?

Despite the favourable results for e-cigarettes, the quit rates at the end of pregnancy were very low in both arms (7% vs 4%). One reason for this might be that around 60% of the participants in this study had other smokers at home, and previous studies have shown that pregnant women are less likely to quit smoking if they live with another smoker (Kia et al. 2017).

Finally, this study did not consider the long-term impacts of e-cigarettes and nicotine patches. It was previously shown that most women who quit smoking during pregnancy start smoking again (see a blog on a study by Jones et al., 2016). 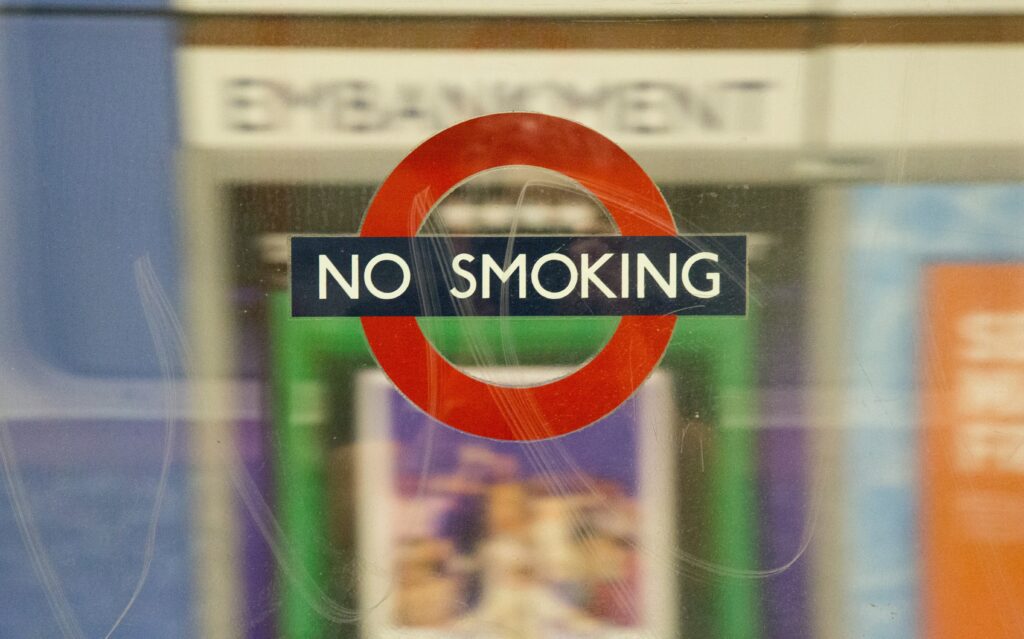 Whilst this study showed favourable results for e-cigarettes, the quit rates at the end of pregnancy were very low in both arms – only 7% of those in the e-cigarette group and 4% in the nicotine replacement therapy group.

Currently, the only biological treatment offered for pregnant women who would like to stop smoking is nicotine patches, although it has been known that pregnant women do not like nicotine patches due to the adverse effects, such as nausea (Bowker et al. 2016, Campbel et al. 2020). The study findings suggest that e-cigarettes might be a safe and more effective alternative to nicotine patches for smoking cessation during pregnancy.

Currently, there is no support available for women who do not want to or are not yet ready to quit smoking entirely in the UK. This study shows that e-cigarettes can help those women reduce the number of cigarettes they smoke during pregnancy. This is important because the health risks increase with the increased amount of smoking, and women who smoke fewer cigarettes are more likely to quit entirely in the future.

Although this study suggests that e-cigarettes might be more effective than nicotine patches, the low levels of quit rates show that pregnant women who would like to quit need more support in addition to biological support. The evidence suggests that optimum interventions for pregnant women include providing long-term intense behavioural support, providing financial incentives contingent on quitting smoking and adopting a household approach (Morgan et al. 2015, also see a blog on the use of financial incentives for smoking cessation during pregnancy). A recent economic evaluation of hypothetical optimum interventions for pregnant women found that such interventions would be cost-effective and warrant attention in the UK (Saygın Avşar et al., 2022). 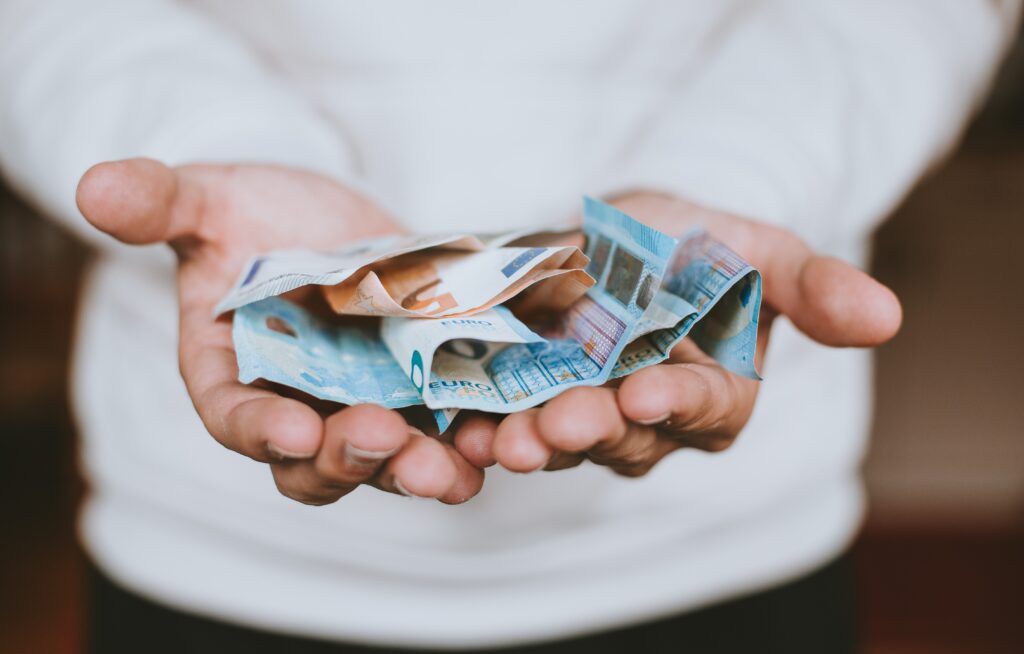 Tuba Saygın Avşar’s (TSA) time is supported by National Institute for Health and Care Research (NIHR) Academic Research Collaboration North Thames and UCL Partners. The views expressed in this blog are those of the author and not necessarily those of the NIHR, the Department of Health and Social Care. TSA declares no conflicts of interest.