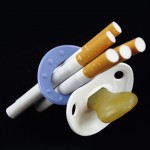 Smoking during pregnancy is thought to cause approximately 25,000 miscarriages per year in the United Kingdom (Health and Social Care Information Centre, 2010).

Additionally, smoking while pregnant is attributable to 4-7% of stillbirths (Flenady et al., 2011), and 3-5% of infant deaths (Gray et al., 2009) with these rates even higher in deprived areas, where remaining a smoker during pregnancy is more common (Gray et al., 2009). 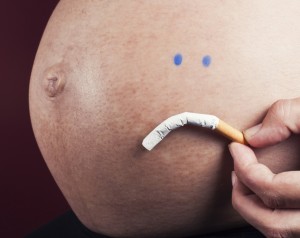 The authors conducted a randomised controlled trial of 609 pregnant smokers recruited from NHS Greater Glasgow and Clyde. Women were randomly allocated to routine smoking cessation care (control group) or to routine care and up to £400 in shopping vouchers if they engaged with services and successfully quit smoking (incentives group).

The incentives group received £50 in shopping vouchers for attending the initial meeting to set a quit date. If participants were smoke-free 4 weeks later, they would receive another £50 voucher, and if smoke-free at 12 weeks, participants received £100 in gift vouchers. Between 34-38 weeks gestation, women were once again asked smoking status, and those who had quit received a final £200 voucher. In all instances, smoking status was verified by a carbon monoxide breath test. 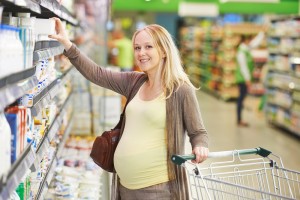 Women who successfully quit smoking in this study received up to £400 in shopping vouchers. 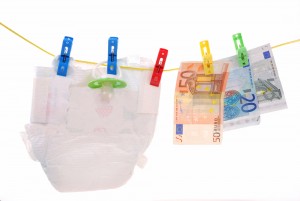 22.5% of the women who were given financial incentives quit smoking in comparison to 8.6% of the control group.

This study demonstrated that financial incentives with routine care could be beneficial in motivating quit attempts in pregnant smokers, as well as aiding them in continuing to abstain up to 12 months after their quit date. Furthermore, the quit rates reported in this trial were larger than many pharmaceutical (Coleman et al., 2012) or behavioural (Chamberlain et al., 2013) intervention trials in pregnant women. Although, it should be noted that women in the control group had higher nicotine addiction scores than those in the incentives group.

While the evidence from this study suggests using financial incentives may be beneficial in helping pregnant smokers to stop, there may be practical and ethical issues in implementing this as an intervention.

Additionally, other studies are needed to determine the generalizability and possible cost effectiveness of this intervention, as well as what cessation services are best suited to pair with financial incentives. However, it will be interesting to see how this study may be used to inform future policy. 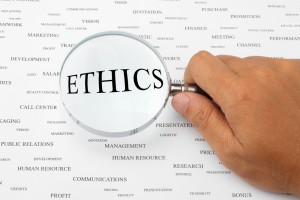 Is it ethical to pay pregnant women to stop smoking?