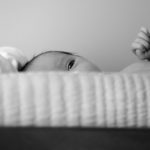 With the arrival of newborn babies into our lives we might find ourselves thinking back to a time when sleep wasn’t just an abstract concept. As a sleep scientist, new parents are usually keen to offer themselves up to me as case studies of total sleep deprivation. More often, I’ll be eagerly asked for some sage advice* on how best to send their little one, and themselves, off to dreamland.

Few would debate the clear link between sleep and health. In adulthood, difficulties in drifting off have increasingly been shown to precede the emergence of mental health difficulties and even possibly contribute to the rise of dementia (with plausible mechanisms for why this might be the case).

Yet, sleep during childhood is also important for future physical and mental health functioning. One example of this is the link between problems sleeping and attention deficit hyperactivity disorder (ADHD). Children with ADHD often experience difficulties drifting off to sleep and, provided symptoms of ADHD (including inattention and hyperactivity) persist, sleep problems can continue into adulthood.

The co-occurrence of sleep problems and ADHD symptoms is interesting, but cause and effect is hard to determine. As a result, we cannot conclusively say that sleep problems are a product of inattention and hyperactivity or if they precede them. It is here that a recent Finnish study by Huhdanpää and colleagues comes in.

Their study explored how subjective sleep during infancy contributed to parent-reported inattention and hyperactivity at 5 years old (Huhdanpää et al, 2019). They aimed to show how early sleep problems contributed to the initial signs of developmental disorders, such as attention-deficit hyperactivity disorders (ADHD), and identify them as an early risk factor. 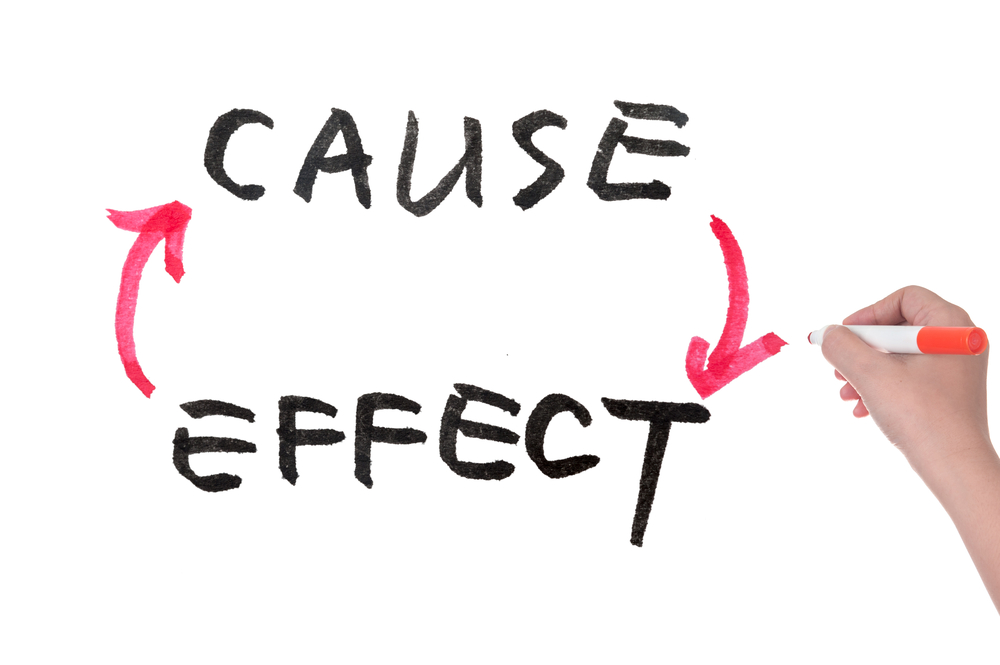 The co-occurrence of sleep problems and ADHD symptoms is interesting, but cause and effect is hard to determine.

The research team from the University of Helsinki examined a large cohort of parents and infants as part of longitudinal sleep-birth cohort from the Pirkanmaa area in Finland. The parents were followed-up over multiple time points and asked to provide reports of sleep duration, night-time awakenings and sleep problems during check-ups at local health centres.

Parents were asked to report on their child’s sleep at 3, 8, 18, 24 months, and then to rate their inattention and hyperactivity symptoms at 5 years old.

The researchers used subjective, parent-rated measures of infant sleep to see how these might predict the experiences of inattention and hyperactivity. More specifically, they asked: “How long does your baby infant sleep for?” (This was the sum of hours slept during the day and night) “How many times does your baby wake during the night?” (This was a categorical variable that could be answered as either, “does not wake” or wakes up to “5 or more times per night”), and “Do you think that your baby has sleep difficulties?” (This was assessed as either a yes or no for the purposes of this study).

Inattention and hyperactivity were both assessed using subscales from the Five-to-Fifteen (FTF) and the Strengths and Difficulties (SDQ) questionnaires. 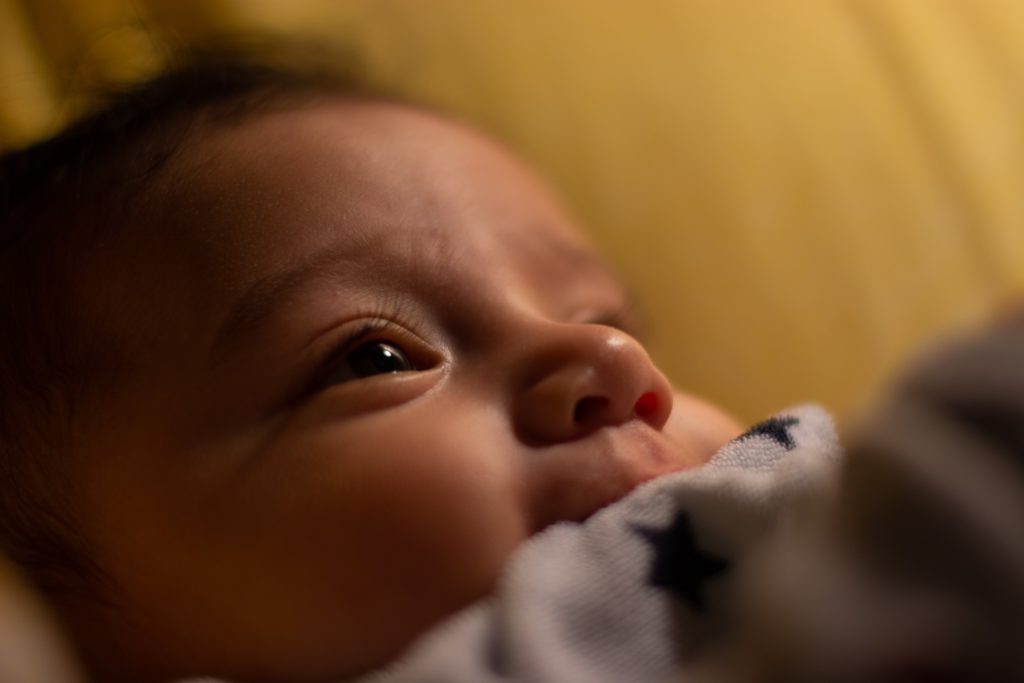 This research has identified a link between reduced sleep duration in infants and ADHD symptoms at 5 years old.

Although further research is needed, particularly on the possible mechanisms involved, these findings suggest that early sleep is important in relation to later development of ADHD and that sleep duration may be a modifiable risk factor. 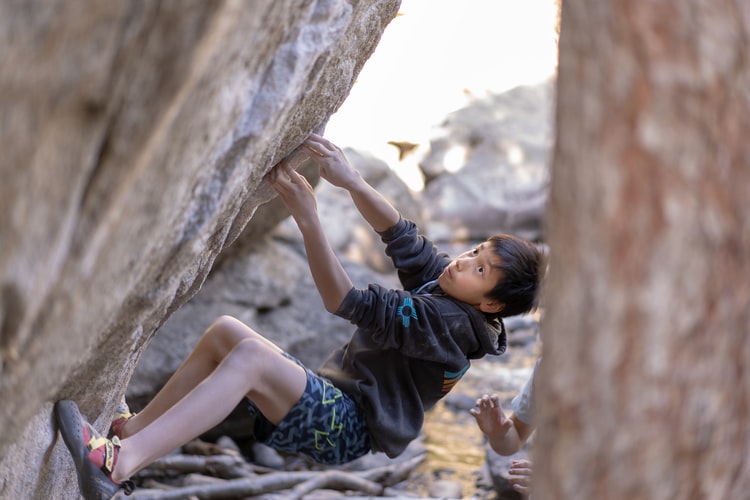 Early sleep duration may be a modifiable risk factor for ADHD, but further research is needed on the possible mechanisms involved.

One clear strength of this study is that infants were followed up for 5 years and were assessed using multiple parent-rated sleep measurements. This allowed researchers to assess early indicators of inattention and hyperactivity/impulsivity symptoms and to show how the persistence of sleep disturbances were linked. Although it is not possible to draw cause and effect from this study, it does support the possible role of early sleep disturbances and future symptoms of ADHD in a young sample.

Clear limitations of this study were raised by the study authors themselves in that a selection bias was created; children with older and more highly educated mothers were more likely to stay in the study. The result of this is that inattention and hyperactivity symptoms may have been less prevalent in the sample at age 5 and may have reduced the ability of the researchers to identify other potential relationships. 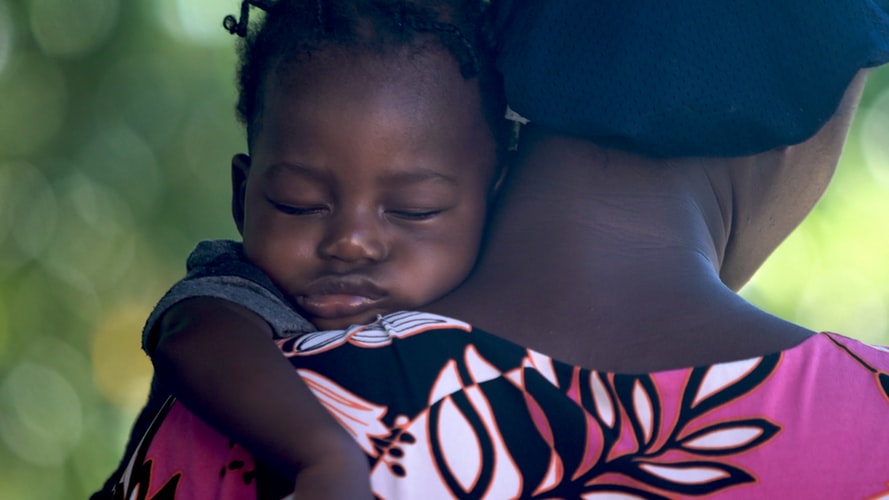 The children of older and more highly educated mothers were more likely to stay in the study, which may have biased the results.

There is a growing call to target sleep in order to not just reduce mental health difficulties but to actually prevent them from occurring in the first place. There is merit in attempting to improve sleep in childhood, but caution should be raised as infant sleep, especially in the first 6 months, is variable and by its nature will be broken up over the day and night. The present study identified fewer than 13 hours sleep at 3 months as “short sleep” but this may not be the case for all infants (e.g. 16 hours is typical but it can vary between 8-18 hours per day). On an individual level, if you are concerned about your infant’s sleep there are resources you can consult.

However, sleep at 2 years old was also shown to be linked to inattention and hyperactivity symptoms. It would be fascinating, and important, to identify whether intervening in sleep early enough would be associated with a reduced risk of developing ADHD. There is already ongoing evidence addressing whether targeting insomnia can improve psychiatric symptoms, and perhaps intervening in sleep during childhood might be beneficial here too.

This study contributes to the growing literature that targeting sleep may serve as a cost-effective preventative measure in mental health. Hopefully more research, building on these findings, will clarify the potential role for improved sleep that can help reduce the risk of later ADHD symptoms.

*Oh, and for any parents eager to ask me for sage advice about the sleep, you can read some useful tips for your child’s sleep here and about your own sleep here. 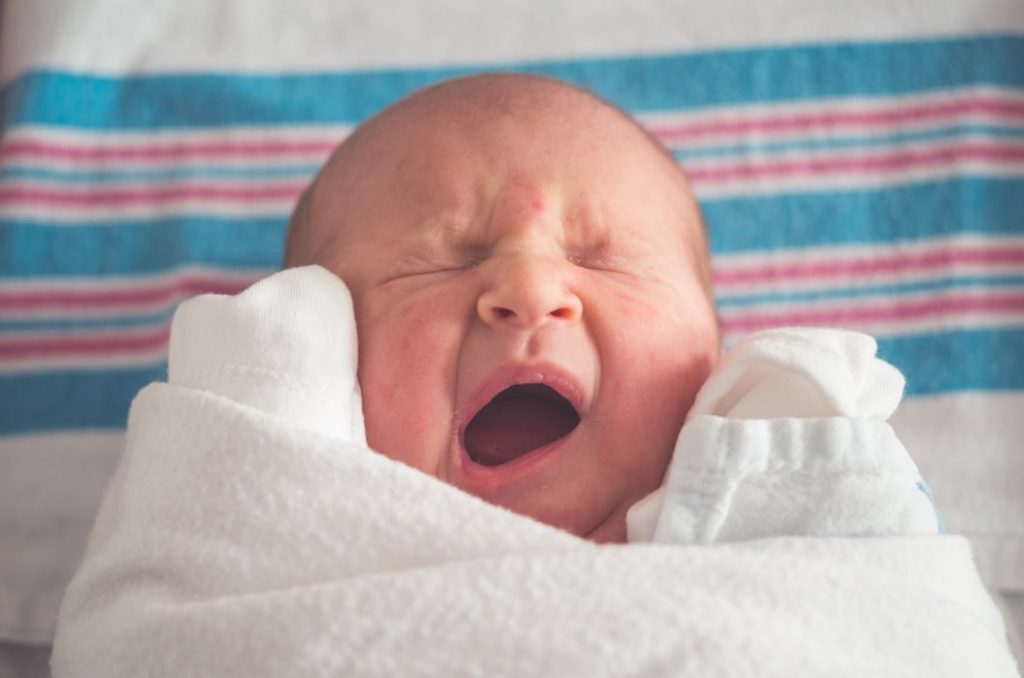 It would be fascinating, and important, to identify whether intervening in sleep early enough would be associated with a reduced risk of developing ADHD.