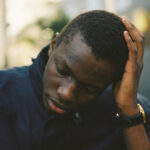 Traditionally, difficulty sleeping has been regarded as a symptom or consequence of a mental health problem. That is, when you get depressed or anxious you will be likely to develop insomnia.

However, the research data increasingly demonstrate that the relationship is a bidirectional one. This paradigm shift is reflected in contemporary diagnostic classifications (e.g. DSM-5, ICD-11), where insomnia is now recognised as a disorder in its own right.

The clinical emphasis therefore should be upon actively treating the sleep condition whenever it presents, including in parallel with concurrent other conditions, such as anxiety or depression. Moreover, there is growing evidence that poor sleep is a precursor to the development of mental health disorders, elevating risk for example for the development of, and relapse into, depression and anxiety (Baglioni et al, 2011; Lovato & Gradisar, 2014).

The adolescent and early adulthood years are particularly characterised by sleep-wake challenges (Crowley et al, 2018). This includes a tendency to a late type (night owl) chronotype. Getting enough good quality sleep can be problematic, both for behavioural and biological reasons, and sleep problems are commonly reported. This is a non-trivial matter for two reasons.

It seems very plausible that sleep is nature’s primary provision to consolidate and regulate the developing mind, and that a focus on sleep could pay enormous dividends. However, sleep and circadian factors remain largely unaddressed in mainstream paediatric and adolescent research on mental health, as well as in clinical practice. The present study makes a very important contribution by focusing in a highly systematic way on the temporal relationship of sleep (pattern, quality), anxiety and depression over the adolescent life course from age 15 to 24 years. 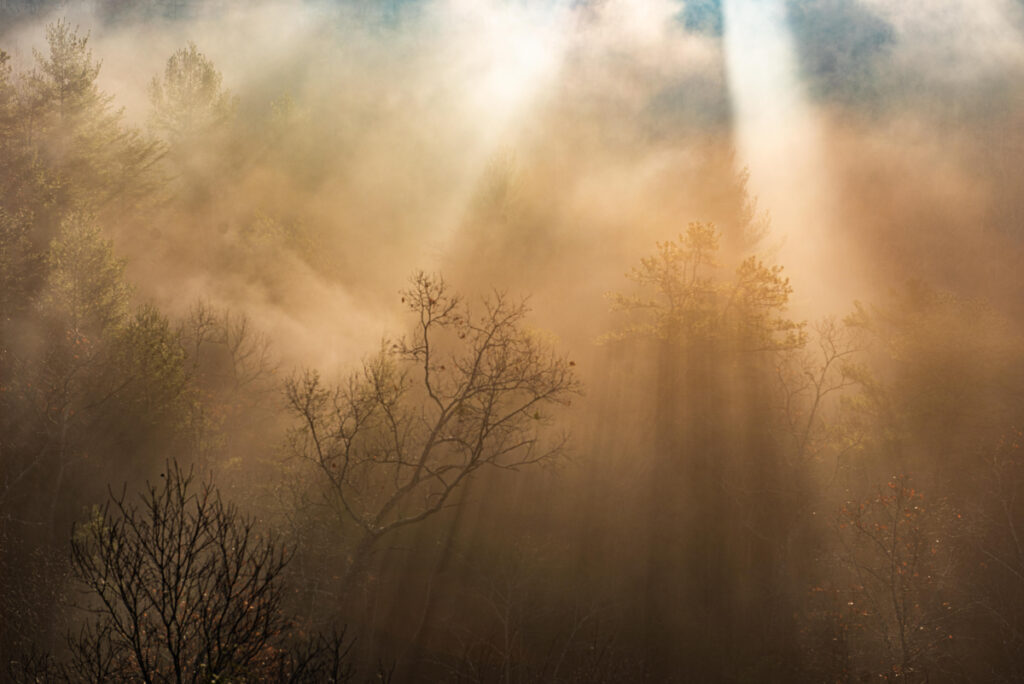 Sleep and circadian factors remain largely unaddressed in mainstream paediatric and adolescent research on mental health, as well as in clinical practice.

This is a prospective cohort study, meaning that a defined group of participants was recruited to provide data over the course of a number of years. The Avon Longitudinal Study of Parents and Children (ALSPAC) enrolled a large sample of children from their birth, in 1992, to make observations over the course of their development.

The present study reports on data obtained from a subset of participants at the age of 15 years who completed a clinical assessment on their experience of sleep patterns and quality, and on assessments of their anxiety and depression (N = 5,033).

This first part of the study is therefore a cross-sectional analysis. It was designed to examine sleep habits at age 15 years and to compare the sleep quality and sleep patterns of those who met diagnostic criteria for an anxiety disorder and/or depression to those with no anxiety or depression.

The second component of the study is longitudinal because subsequent diagnostic and symptom severity information on anxiety and depression were analysed when participants were aged 17, 21 and 24 years. Numbers were smaller at these follow up points i.e. N = 3,347; N = 2,363; and N = 2,719 respectively. This tests the association between sleep patterns and quality at 15 years and symptoms and diagnoses of anxiety and depression that were present in late adolescence and early adulthood.

Questions about sleep that were included in the study were derived directly from established self-report measures (e.g. sleep-onset time, wake-up time, sleep quality) or were estimates derived from reported data (e.g. total sleep time, chronotype). Methods for assessment of anxiety and depression varied across the time course in order to provide a developmentally valid assessment. 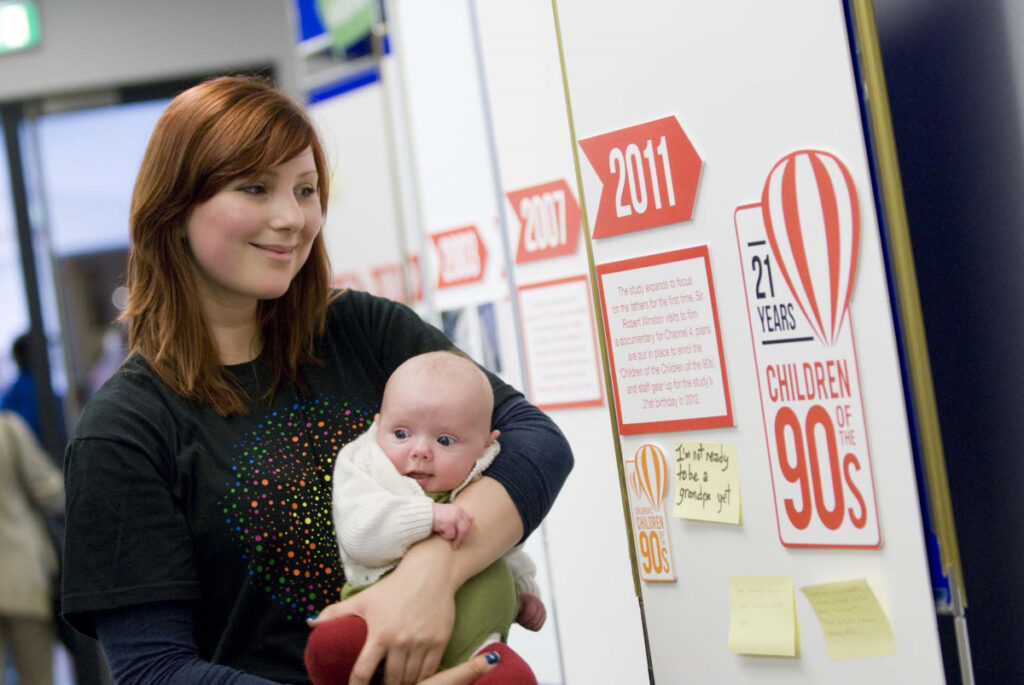 The data in this study comes from the Avon Longitudinal Study of Parents and Children (ALSPAC) which enrolled a large sample of children from their birth, in 1992, to make observations over the course of their development.

There were two main sets of findings from the research.

Second, reporting having less total sleep time on school nights at age 15 years predicted receiving a diagnosis for anxiety and depression at ages 17 and 24 years. Experiencing daytime sleepiness and sensing that you were not getting enough sleep at age 15 years was also predictive of anxiety and depression at 17 and 24 years. In addition, reports of waking up during the night followed the same predictive pattern. The analyses at age 21 explored symptom level complaints, rather than diagnoses of condition. However, the results were broadly similar in that poor sleep at 15 years was associated with greater likelihood of symptomatic mental health complaint at age 21 years. 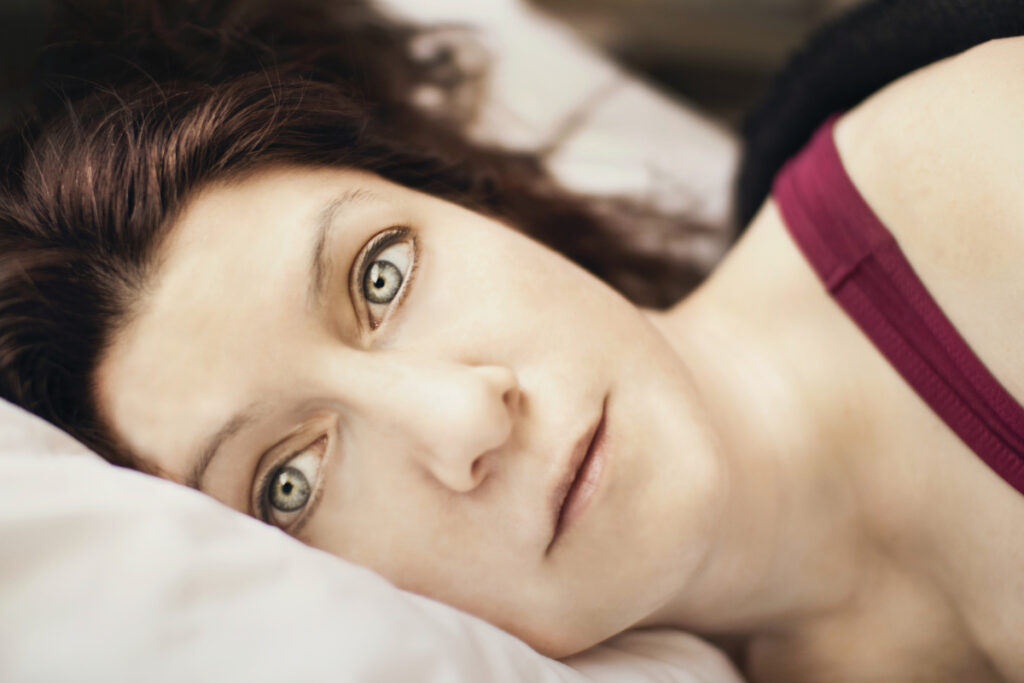 The study reported that young people having disturbed sleep at age 15 years were more likely to receive a diagnosis for anxiety and depression at ages 17 and 24 years.

Consistent with the hypotheses of the researchers, sleep has an important relationship with common mental health conditions like anxiety and depression in young people. They often occur together, and people with depression and/ or anxiety are likely to report sleep problems at some level. Importantly, when studied over the time course of several years, pre-existing sleep problems appear to confer  risk for depression and/or anxiety. Indeed, the results on the prospective relationship between sleep disturbance and future psychopathology suggest that targeting getting adequate sleep and experiencing sleep difficulties during adolescence may have long-term mental health benefits. 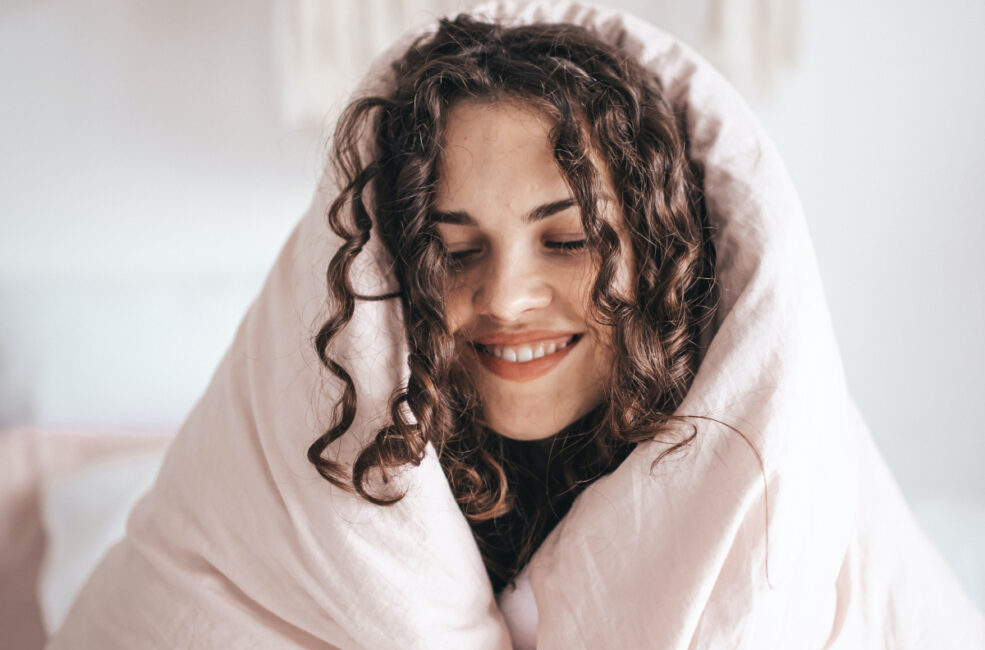 The results of this paper are rather compelling because of the care that was taken in the study design and measurement protocol.

In epidemiology it is common to find that some variables of interest are poorly evaluated. Indeed, sleep is often estimated by just one or two items. In this ALSPAC cohort, a good set of measures was selected. It was a particular strength that sleep on school days and sleep on weekends was appraised and contrasted. This ‘social jet lag’ phenomenon is too often overlooked and is very salient in adolescence. On the other hand, it is not ideal that different methods were used for assessing anxiety and depression at different ages. Although this was inconsistent, there is an argument based on validity, for the approach that was taken. Paediatric assessments not being appropriate for adults, and adult assessments not being ideally suited for children and young people.

Prospective cohort studies are detailed and time-consuming, but they deliver high quality data that permit stronger conclusions to be drawn about how important matters interact. Typically, we draw inferences from cross-sectional, point-in-time research, but such analyses simply demonstrate an association between variables of interest, and do not address the crucial matter, which is how they influence one another.

This study incorporates a cross-sectional element, where we observe that sleep and depression/ anxiety are inter-related. The unique contribution of the research, however, is the reliable demonstration that sleep is an important predictor of mental health. In particular that insufficient sleep, poor sleep pattern and impaired sleep quality in a young person at that critical developmental stage (c. 15 years old) is i. a matter deserving of attention in its own right, but also ii. an important warning sign that depression and anxiety may be incubating and is likely to present within a few years.

The authors approach to analysis was appropriate, and they conservatively reported results after adjustment for multiple comparisons given the number of outcomes of interest. They also conducted sensitivity analyses in recognition of the fact that anxiety and depression are inter-correlated.  It should be noted that the proportion of variance in anxiety and depression explained by prior sleep status analyses was relatively small in absolute terms. This is not unexpected however in such longitudinal studies and their logistic regression equations appear to offer a reasonable model fit. In overall terms, therefore, the analyses seem robust, so one has confidence in the findings.

The one criticism may be that the sample, though well derived, is primarily white. It would be interesting to consider how race and ethnicity, and also socioeconomic factors, may interact with the findings. The likelihood however would be that they would act as amplifiers of the main effects found because inequality itself is a predictor of poorer mental health. 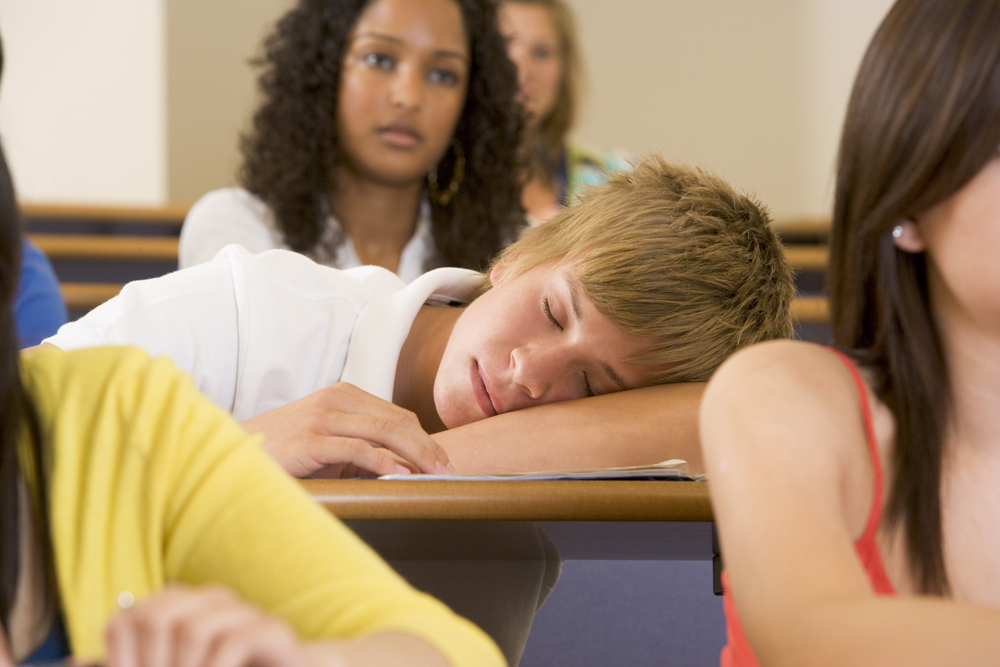 Sleep disorders should be screened for as part of every mental health evaluation of young people.

The elves are organising an online journal club to discuss this paper with Colin Espie who wrote this blog, Faith Orchard who wrote the original research paper, and our good friends at ACAMH (the Association of Child and Adolescent Mental Health).

It’s taking place at 5-6pm GMT on Thursday 10th December and you can sign up for free on the ACAMH website. See you there!

Prof Espie has received grant funding on sleep and sleep disorders from a wide range of UK and overseas funding bodies. This includes funding from The Wellcome Trust and the Education Endowment Fund to establish the ‘Teensleep’ studies. He has worked with the authors of this study on research or committees, but has had no involvement with this study itself. Prof Espie is cofounder of Big Health, a digital therapeutics company that developed Sleepio. There was no involvement of the company in this study.

Lovato N & Gradisar M (2014) A meta-analysis and model of the relationship between sleep and depression in adolescents: Recommendations for future research and clinical practice. Sleep Med Rev 2014 18(6) 521-529.