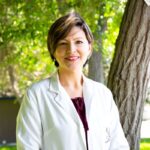 Self-harm (“the act of self-poisoning or self-injury, regardless of motivations”) is a major public health concern. Self-harm is recognised as a considerable risk factor for suicide, and with increasing rates reported in recent years, the strain on the NHS is really starting to show (Carr et al, 2016). But how do we manage this, and to whom does this role fall?

Rates of individuals presenting with self-harm to primary care show that almost two thirds of patients present to their GP in the month prior, and after an episode of self-harm (Houston et al, 2003). Whilst NICE guidelines do not shy aware from recognising the importance of primary care in managing self-harm, the recommendations specific to general practice are lacking (NICE, 2004; Kirtley & Cole-King, The Mental Elf, 2016).

Currently, little is known about the role of GPs in managing self-harm, and more specifically, how GPs feel in this role, and what may prevent, as well as facilitate, this process. A recent systematic review by Mughal et al (2020) aims to address this important question, bringing together the existing literature, exploring the varying challenges of managing self-harm within general practice. 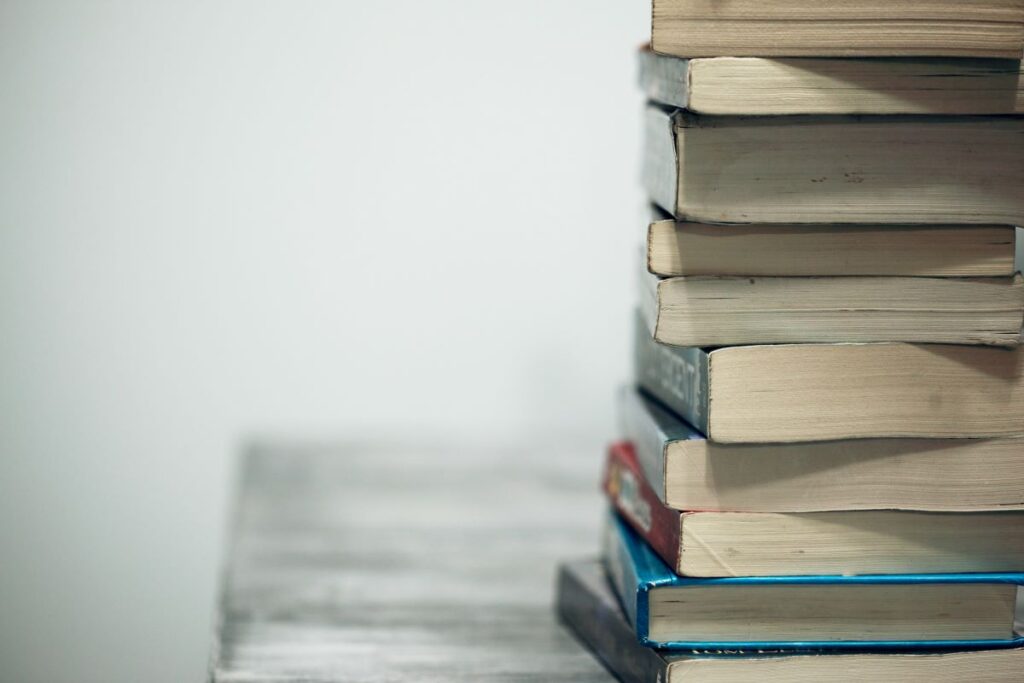 This review aimed to study the knowledge, attitudes and behaviours of GPs in assessing and treating self-harm, as well as exploring barriers, facilitators, and outcomes of consultations for self-harm.

A systematic review was conducted in order to synthesise the existing literature within this area. Self-harm was defined using NICE guidelines, with additional terms of  ‘parasuicide’ and ‘suicidal ideation’ included within the search strategy; reflecting the broad spectrum of self-harm and alternative definitions included within previous research. Several inclusion and exclusion criteria were applied:

All mixed-method, observational and qualitative studies exploring self-harm/suicidal behaviour across all ages, in which international primary care physicians were involved in management.

The Mixed Methods Appraisal Tool (MMAT) was used to score studies based on methodological quality.

Narrative synthesis was conducted following a framework over four stages:

A total of 6,976 citations were retrieved, 46 full articles were reviewed, with 12 remaining in the final analysis, once assessed for eligibility.

Quality assessments revealed that 75% of the studies had high methodological quality, with the remaining 25% scoring low due to key methodological limitations.

Key similarities and differences between GPs were highlighted in relation to:

Facilitators for GP management of self-harm 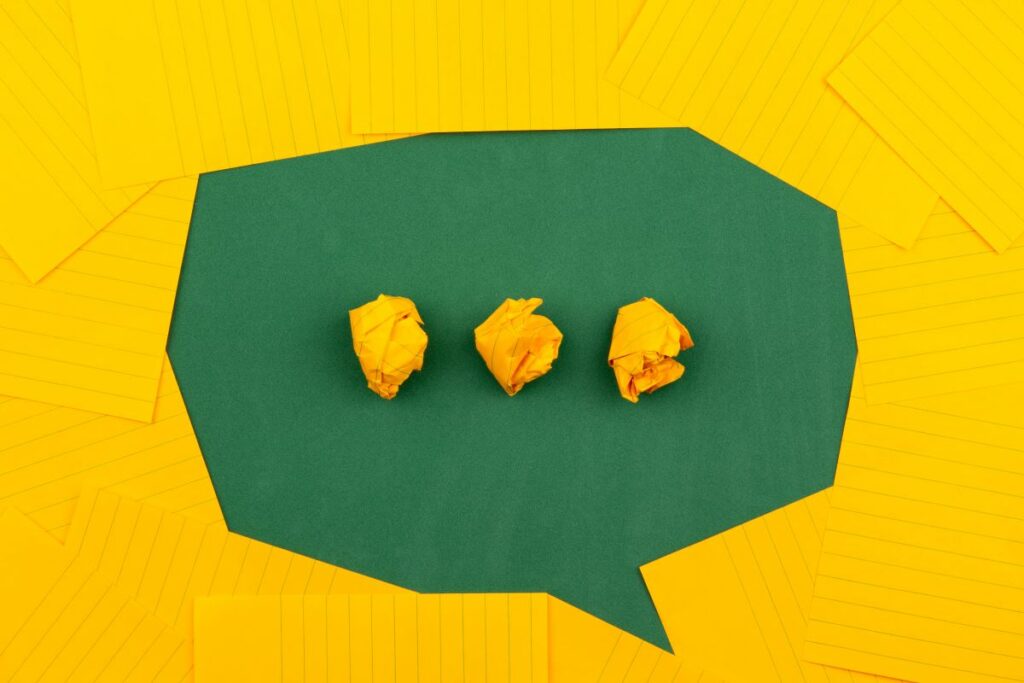 “The role of GPs in managing self-harm is multifaceted and flexible across the patient journey. GPs recognise self-harm as their responsibility, but some feel unprepared. Lack of available training around self-harm is cause for concern.” 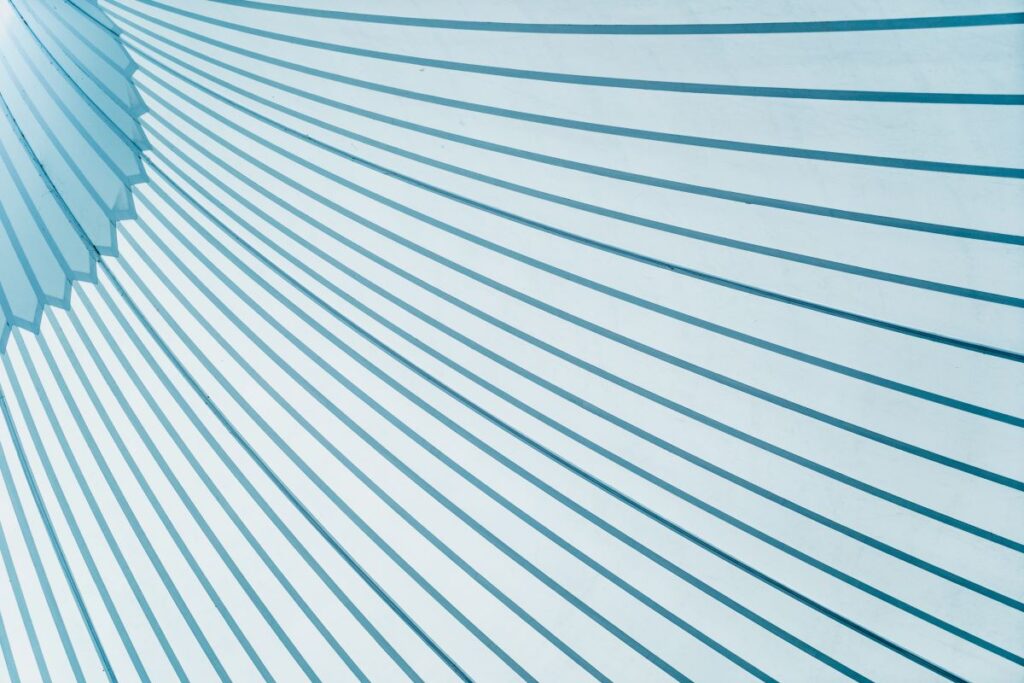 “The role of GPs in managing self-harm is multifaceted and flexible across the patient journey.”

The authors acknowledge several strengths and limitations within their research, with limitations including that potential bias and inaccurate conclusions are a possibility when using narrative synthesis. However, the authors did aim to address this by adopting a reflexive approach. Further, given the small sample sizes in several of the included studies, the extent to which these are generalisable and representative of GPs as a whole must be questioned.

A particular strength of this research is that it is the first of its kind in reviewing GP management of self-harm, providing a rigorous review of methodological quality, in which 75% of the included studies rated highly. Further, due to adopting a narrative synthesis, authors were able to consider both quantitative and qualitative studies, allowing for a wider breadth of literature to be considered.

The review highlights key areas that need to be addressed in supporting GPs with self-harm management moving forward. However, the generalisability of the conclusions and findings may be limited for a number of reasons. Studies included those conducted across multiple countries (Europe, Australia & US), as well as those from 1997 onwards. Due to differences in health care systems/provisions between countries, as well as cultural distinctions in relation to self-harm, and the way in which these have changed over the last twenty years, the extent to which these findings can be applied to current practice and attitudes must be questioned.

Further, it has been previously highlighted that location and catchment area of GPs is particularly influential in shaping consultations and referrals (Kirtley & Cole-King, The Mental Elf, 2016). 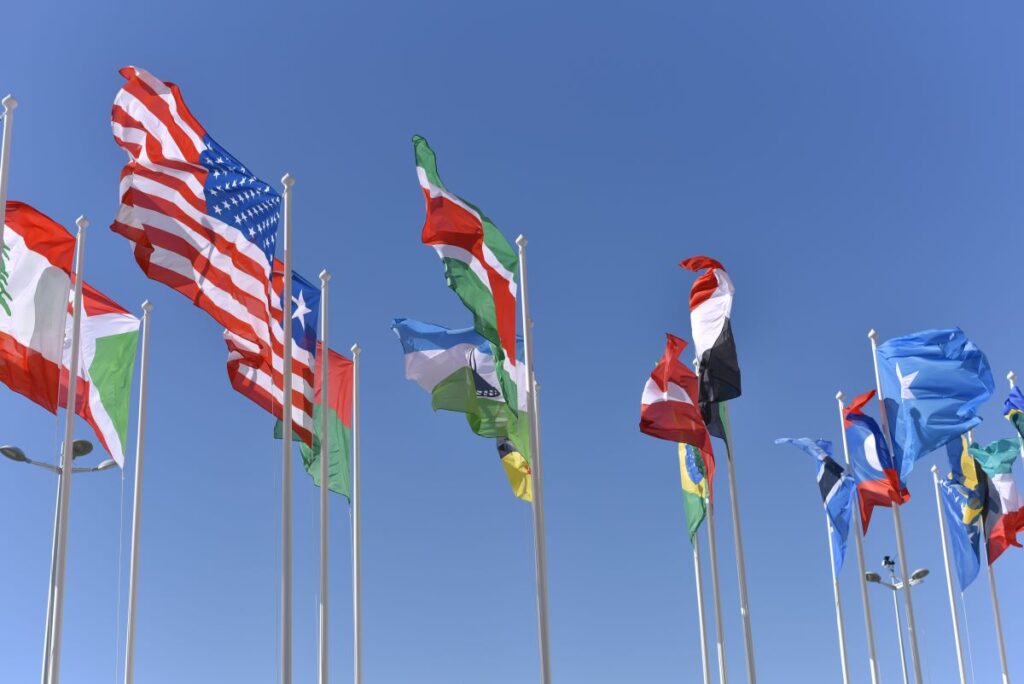 The findings of this review may not be generalisable to other countries and time eras.

This review offers a unique insight into the difference between having a theoretical understanding of a concept, self-harm in this instance, and level of confidence when dealing with this directly on the ground. The findings that GPs do not feel confident in managing self-harm, and instead rely on ‘gut instinct’, clearly requires attention.

It has previously been noted that primary care plays an important role in suicide prevention (Tomlin, The Mental Elf, 2019). Many of the areas of improvement raised previously are echoed in this review, particularly in relation to staff training, referrals and the importance of a therapeutic relationship between GPs and their patients.

Self-harm, and the multiple systemic factors that are important to explore, are often sensitive and personal subjects for patients to discuss, particularly with someone they have not met before. The time limits of GP appointments make this even more challenging. I know personally, I often feel a sense of pressure to quickly explain to my GP why I am there, as I am conscious that they only have ‘8 minutes’ for my appointment slot. How many of us come out wishing we’d said more, or more importantly, had more time to feel comfortable in doing so?

Expecting practitioners to gain all the required information in such a short timeframe feels unrealistic. Further, if GPs do not feel comfortable exploring self-harm, and are asking for further training, it is unlikely that patients are going to feel able to open up. The impact of this uncertainty, and how this may project onto patients, could be particularly interesting to explore.

Several of the barriers identified here are challenging to address in practice. Longer consultations are offered in primary care, however this requires an awareness of the patient’s difficulties in order to initiate booking a double appointment slot. Thought to the way in which this may be detected more sensitively may allow for patients to open up and feel more support at initial presentation to their GP; a point raised by the authors who suggest training for all staff working in the practice.

Further, we must recognise that there will always be a personal element to self-harm management. Does the GP have greater awareness of it due to personal experiences? How might the age of a GP impact on their management? (thinking about changes to the ways in which mental health is delivered during medical training, and how experience in the field may impact on judgement and outcomes). Perhaps to build on this great groundwork, further exploration from the viewpoint of patients, as well as other mental health and secondary care services, would be particularly insightful? Further, exploring brief interventions that may be offered through primary care, or having onsite key-workers (e.g. counsellors, psychologists etc) could be particularly helpful in releasing the burden on secondary care services. 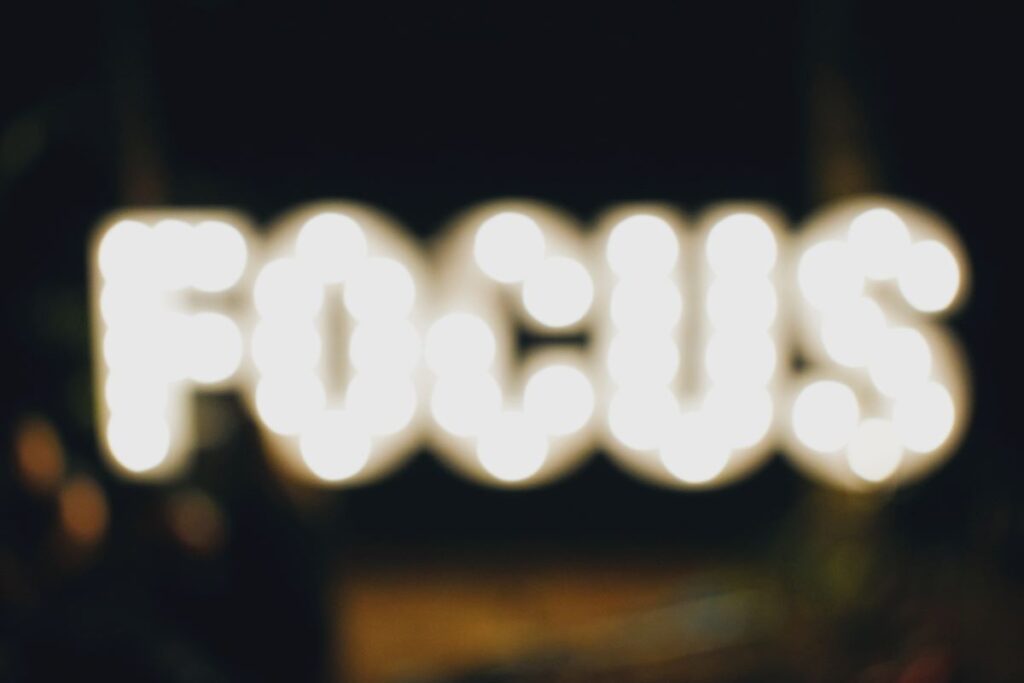 The findings that GPs do not feel confident in managing self-harm, and instead rely on ‘gut instinct’, clearly requires attention.

The lead author of this systematic review (Dr Faraz Mughal) recently participated in one of the live streamed Emerging Minds webinars organised by the Emerging Minds Research Network and The Mental Elf. You can watch his short talk providing a GP and primary care researcher perspective on supporting young people who self-harm.

Mughal, F., Troya, M. I., Dikomitis, L., Chew-Graham, C. A., & Babatunde, O. O. (2020). Role of the GP in the management of patients with self-harm behaviour: a systematic review. British Journal of General Practice.

National Institute for Health and Care Excellence. Self-harm in over 8s: short-term management and prevention of recurrence. CG16. London: NICE, 2004.