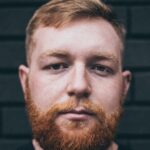 Suicidal thoughts and behaviours are major public health problems and are frequently reported in people living with mental illness. One of the mental disorders most commonly associated with suicidality is schizophrenia and other forms of psychosis. In fact, in 1911 the Swiss psychiatrist Eugen Bleuler characterised the “suicidal drive” as “the most serious of schizophrenic symptoms”. It is estimated about 5-6% of individuals with schizophrenia die by suicide (Hor & Taylor, 2010; Palmer et al., 2005; Nordentoft et al., 2011), and 20-40% attempt suicide in their lifetime (Pompili et al., 2007; Suokas et al, 2010). Suicide is a leading cause of decreased life expectancy in people with schizophrenia; which is approximately 15-20 years below that of the general population (Laursen et al., 2014).

Suicide is a preventable event, and there are ongoing concerted efforts to identify and target modifiable risk factors. In addition, there’s been a recent shift towards the other side of the coin: which protective factors are relevant to countering suicidality, and how do we effectively foster such factors? One that keeps coming up is that of ‘psychological resilience’.  While most of us have some sense of what this means, it is somewhat of a nebulous term (see Lucinda Powell’s discussion of resilience being a buzzword at the moment). When you type ‘psychological resilience’ into Google search, you will be faced with images of people doing yoga on a beach, or climbing a seemingly impossible hill, along with some vague inspirational quote about bouncing back in the face of adversity.

So, what does this term really mean, and what role does it play in the lives of people trying to cope with psychotic symptoms and ongoing suicidal thoughts and behaviours? This brings us to the current study which endeavoured to further our understanding of psychological resilience, and its potential protective role toward suicidality from the perspective of people living with schizophrenia or psychosis. This was the first qualitative study in this population group to focus on resilience, specifically with respect to managing suicidal thoughts and behaviours. 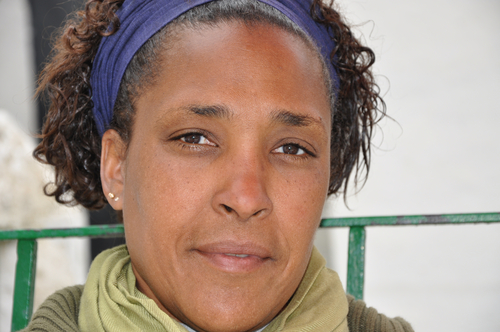 This qualitative study explores psychological resilience, and its potential to protect people living with schizophrenia or psychosis from suicide.

This UK study conducted semi-structured, face-to-face interviews with adults (18+) diagnosed with schizophrenia or non-affective psychotic disorders. Participants were recruited from the National Health Service (community, early intervention or recovery mental health services) and relevant self-help groups. Participants were eligible if they had experienced suicidal thoughts and/or behaviours in their lifetime. Participants’ schizophrenia or psychosis diagnosis was confirmed by their treating team.

The interview format (which followed a topic guide broken into (1) managing suicidal experiences; (2) factors conferring resilience to suicidality; (3) personal understanding of psychological resilience) and analytic approach incorporated was fairly standard. Inductive thematic analysis was used to identify semantic and latent themes, and data were collected until saturation of themes was met.

The final sample was 20 people living with psychosis, most of which (65%) were diagnosed with schizophrenia or paranoid schizophrenia. Participants had been living with psychosis for an average of 22.2 years, and all had experienced some form of suicidality (thoughts, plans or attempts) at some point in their lives; with under half (40%) reporting a previous suicide attempt. Four people reported experiencing suicidal thoughts at the time of the interview.

Participant interviews provided rich information about the complex and dynamic process of psychological resilience; which tends to change over time and in accordance with the severity of suicidal thoughts/tendencies. Participants reported that resilience toward suicidal thoughts and behaviours involved substantial and ongoing effort. Components of this ongoing effort were grouped into three themes: 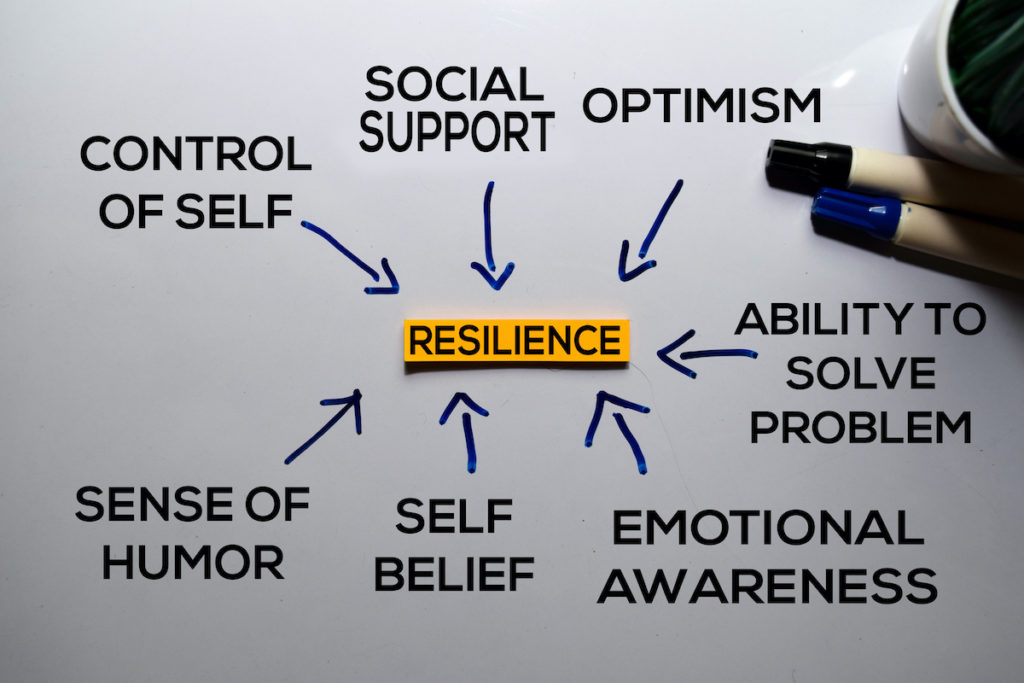 Resilience was described by participants as a dynamic, complex and ongoing process, where having insight into their experiences, talking to others about their suicidality, and feeling supported were described as key components of this process.

Building and maintaining resilience was described by participants as difficult and required a lot of work, particularly during times of active psychotic symptoms and poor psychological wellbeing. During such times, support from loved ones and health professionals was considered critical to countering suicidal thoughts and acts.

The study’s findings support a multidimensional, temporally dynamic approach to understanding resilience towards suicidality. As stated by the authors:

unidimensional models… are inadequate to explain the complex concept of psychological resilience.

This is consistent with the broader, growing literature on resilience that presents it as not a stable trait, but rather a multidimensional, dynamic process of adaptation (Chmitorz et al., 2018). 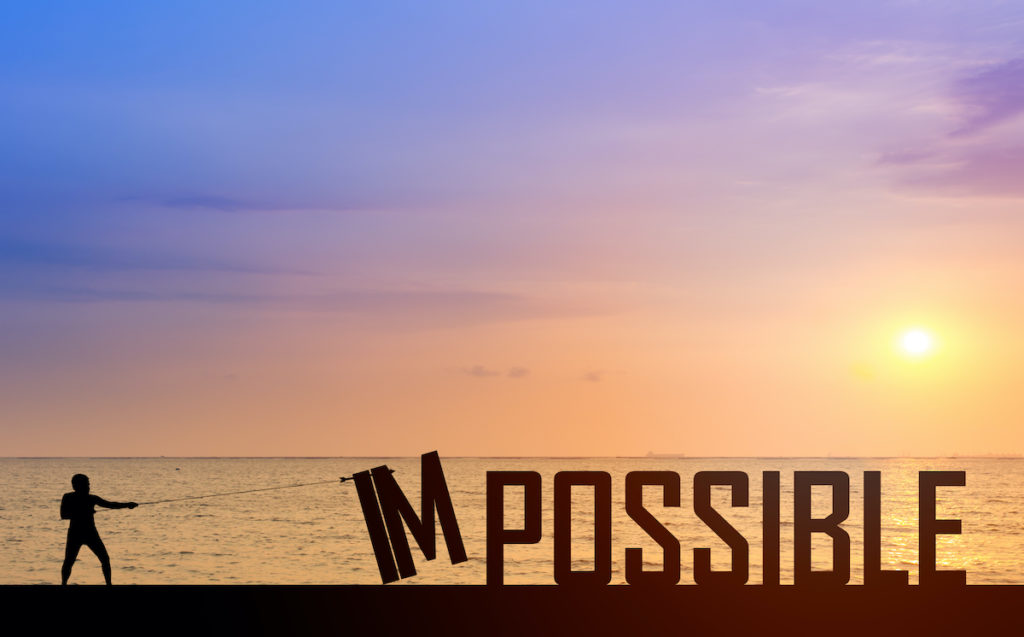 The study found support for a multidimensional, dynamic approach to understanding resilience among people living with both psychosis and suicidality.

One of the strengths of the study is its in-depth exploration of the concept of psychological resilience, as well as its focus on lived experience. The voice of lived experience was so beautifully highlighted. At the end of the interview, participants were offered to complete a task for inducing positive mood states. I applaud the authors for their thoughtfulness in managing participant distress.

Researchers were able to highlight psychosis-specific aspects of suicidal experiences. Studies using other designs (e.g. epidemiological) have struggled to fully capture the intricacies of the psychosis-suicide link. The participant’s ability to understand and cope with psychotic symptoms was perceived as critical for reducing the severity of their suicidal experiences.

However, a single author coded and analysed all qualitative data, where only a subset of the transcripts (of unknown quantity) was read and coded by other team members, so key themes may have been missed. Additionally, participants were able to self-refer to the study and Caucasian British men and women, under the care of mental health services, were mainly recruited. We must be very careful as to the extent to which we generalise the findings to all people living with both psychosis and suicidality. Findings may not be reflective of this broader population; particularly for those who would not wish to discuss their experiences, those who have had destructive relationships with their family and the mental health system, and those from diverse cultural backgrounds.

Finally, it was unclear whether more detailed information about participants’ suicidality was collected, e.g. age of onset, method, chronicity. It was also unclear whether participants had comorbid mental health/substance use disorders, and where they were located at the time of the interview (metro versus rural/remote). All these factors could have impacted participant’s views on psychological resilience related to their suicidality. 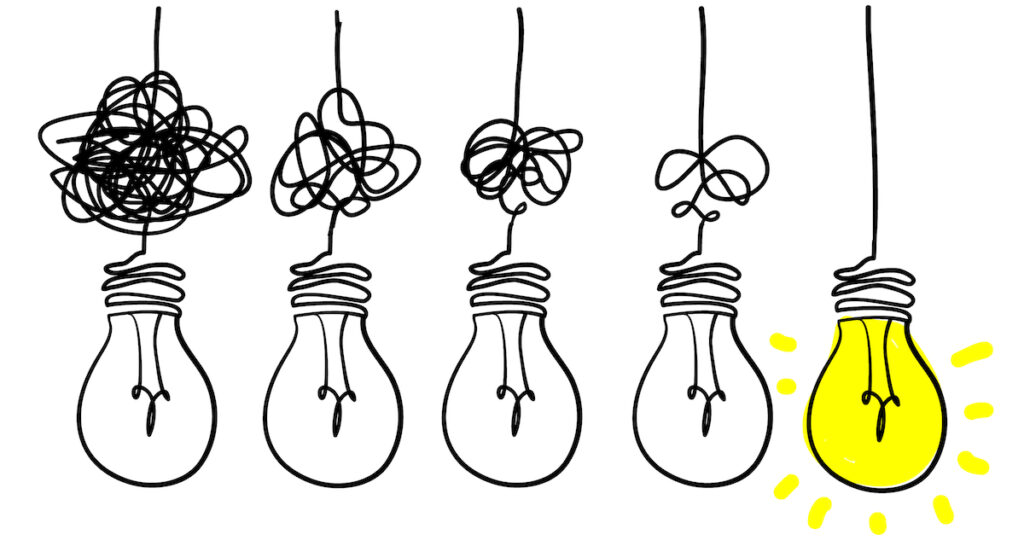 The key strength of this study was its ability to explore in-depth the complexity of the concept of psychological resilience, as well as its focus on the voice of lived experience.

The take-home message is that building and maintaining psychological resilience towards suicidality is no easy feat. It is not a single climb to reach a summit of being ‘psychologically resilient’. Rather, it is an ongoing, undulating journey that requires a lot of hard work, persistence, and support from loved ones. The other take home is that resilience is not a catch-all term. The components of resilience discussed in this study included both general and diagnostic-specific issues. This qualitative study is an insightful initial step which will hopefully inform future, larger-scale resilience-focused research that will help equip people with psychosis and suicidality with the tools, resources and support to (continually) bounce back and come out fighting. 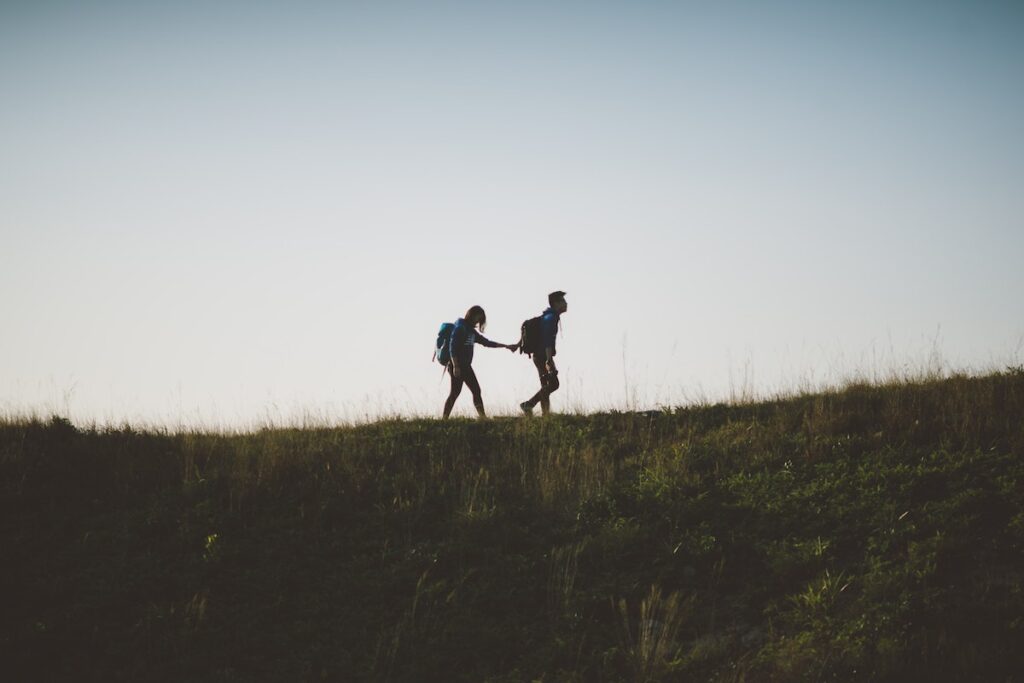 Building psychological resilience is not a single climb to reach a summit, but an ongoing, undulating journey that requires a lot of hard work, persistence, and support from loved ones.

Tomlin A. Psychiatric illnesses and some chronic illnesses are associated with an increased risk of self-harm and suicide. The Mental Elf, 18 Feb 2014.

Powell L. Universal resilience: could it be the answer? The Mental Elf, 27 July 2018.