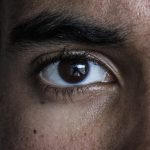 First generation antipsychotics cause extrapyramidal side effects and movement disorders while second-generation APDs lead to weight gain and metabolic alterations. Consequently, there is a tremendous unmet medical need in disease management.

ITI-007, a new molecular entity, is a high-affinity antagonist at the serotonin 2A (5-HT2A) receptor with lower affinity for D2 receptors, among other targets. It has a sixty-fold separation between its affinity for 5-HT2A receptors and D2 receptors, much wider than other antipsychotics. 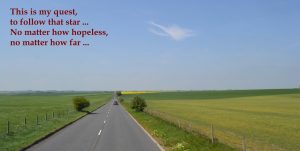 335 people were randomised (1:1:1:1) to receive ITI-007 (60 mg, 120 mg), placebo or 4 mg risperidone once in the morning for 4 weeks after discontinuing their existing antipsychotic therapy. This was a double-blind, placebo controlled, parallel phase II study in people with schizophrenia experiencing an acute exacerbation of psychosis.

Baseline and weekly assessment with the Positive and Negative Syndrome Scale (PANSS) evaluated participants during the study, total PANSS change after 4 weeks was the primary end point. 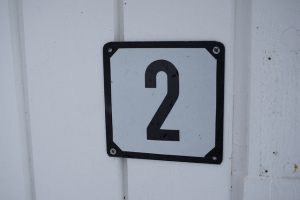 Phase II clinical trials evaluate whether the drug in question has any biological activity or effect. 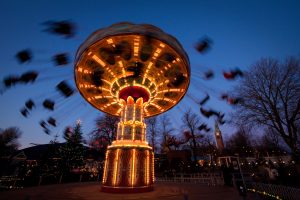 Approximately a third of the patients showed prominent negative symptoms at baseline. An exploratory subgroup analysis showed 60 mg ITI-007 reduced the severity of PANSS negative symptoms (effect size = 0.34). This was not replicated by risperidone. The change in negative symptoms was independent of improvements in positive symptoms, depression or extrapyramidal side effects.

Of 335 subjects, 81% completed the study and very few patients were lost to follow-up after discharge from the inpatient unit, providing a study completion rate of 74%. There were no serious adverse events with ITI-007. Five patients discontinued study treatment due to an adverse event (two on ITI-007; dry mouth and worsening of schizophrenia).

Compared to risperidone, ITI-007 showed statistically significantly lower prolactin levels, fasting glucose, total cholesterol and triglycerides than risperidone (p<0.05 for all comparisons). Levels remained low while on ITI-007 but increased when switched to other antipsychotics. ITI-007 at both doses did not prolong corrected QT intervals and did not cause sustained heart rate elevations.

ITI-007 achieves this by being a presynaptic partial agonist and postsynaptic antagonist with functional mesolimbic/mesocortical selectivity. This allows for functional blockade of dopamine without increasing dopamine turnover and corresponds to antipsychotic efficacy without motor side effects (Snyder et al, 2015). 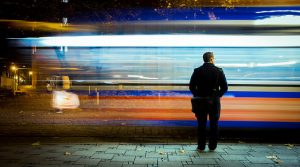 We still await a treatment for schizophrenia that has superior efficacy to clozapine with fewer adverse effects.

The authors speculate that the lack of therapeutic efficacy of the 120 mg dose was due to a higher frequency of somnolence/sedation, which could have affected patients’ behaviour and obscured therapeutic effects. Although unlikely, it is also possible that varying receptor affinities occurring at the higher (120 mg) dose alters ITI-007’s therapeutic activity.

Considering this is a phase II trial it presents a number of interesting findings. I am looking forward to results from larger phase III trials where ITI-007 is given for longer periods and where negative symptoms are the primary outcome measured.

The advent of a new chemical entity with unique pharmacological properties and potential in ameliorating negative symptoms is quite exciting, especially when considering ITI-007’s comparable efficacy to risperidone and its favourable safety profile.

Considering all of the positive outcomes, one must still consider the evidence with caution as the groups were small and the subgroups even more so. One phase III trial to assess its antipsychotic efficacy was completed in September 2015 (NCT02282761). It enrolled 450 participants and had 3 treatment arms. Of great interest were the study’s arms of ITI-007; 60mg and 40mg per day (the third being placebo). The higher dose of 120mg seems to have been discarded.

Two more phase III trials are ongoing in SZ (NCT02469155) and bipolar depression (NCT02600494). The first is due for completion this year while the latter in December 2017. Considering all of these clinical trials compare ITI-007 to placebo or risperidone, it would be interesting to see how its place in therapy develops. Thus far it has been shown to be useful in managing positive symptoms and it has a very favourable short-term side effect profile with potential to help patients in many other aspects.

The study adhered to the CASP checklist for randomised controlled trials (PDF). 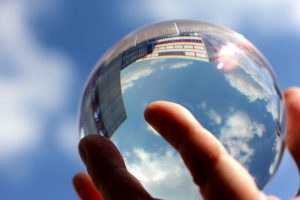 ITI-007 is not yet on the market, but future development is likely given the reasonably promising results of this study.