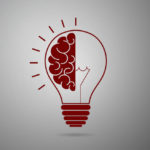 Although delusions and hallucinations might represent the most known and distinctive elements of schizophrenia and other psychosis, the presence of cognitive dysfunction is also considered a core feature that is associated with multiple functional disabilities observed in many people with psychoses.

Deficits of episodic and working memories, executive functions and intellectual functioning are typically the most common cognitive dysfunctions seen such instances. These have been identified even before the illness onset, suggesting a decline of cognitive functions from the premorbid period to the active phase of this condition. However, surprisingly few studies have longitudinally tracked such cognitive changes over a long period of time, so the course of any such decline is far less well established. Further, it has been debated if this decline was generalised or specific to individual neuropsychological functions, and if cognitive decline was specific to schizophrenia or if it was present in other types of psychosis.

A longitudinal study conducted by Zanelli et al (2019) redresses this; the authors identifying how cognitive decline manifested after the first episode was established, determining neurocognitive profiles, and exploring differences between schizophrenia and other psychosis. 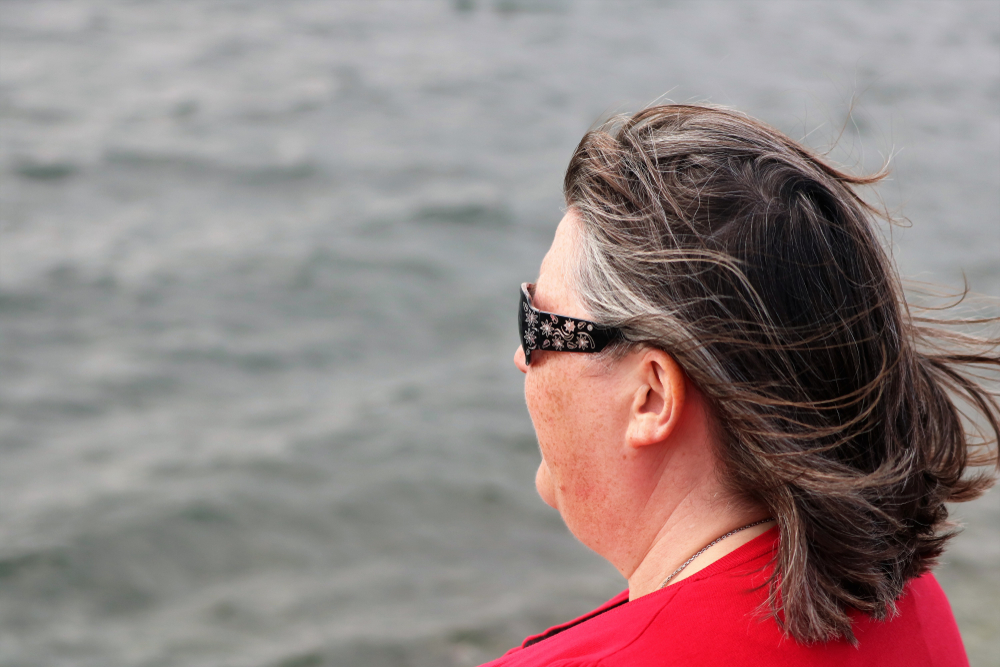 Limited long-term longitudinal studies have been conducted trying to identify cognitive changes in patients with schizophrenia and other psychosis after the first episode.

For this study participants with a diagnosis of schizophrenia (N=65) and other psychoses (N=41) were assessed at baseline (first psychotic episode) and at follow-up (10 years later), using a set of neuropsychological tests that measured general intellectual ability (IQ), and other specific functions (memory, verbal knowledge, processing speed, working memory, language and visuospatial ability). To provide better estimate of cognitive changes over time, healthy comparison subjects (N=103) were also assessed at baseline and follow-up. Age, sex, ethnicity and education level were recorded at baseline and follow-up for all participants in the study.

In addition to the neuropsychological and diagnostic assessments, symptom severity and treatment history were also recorded to examine the effect of these variables on cognitive functions. Symptom severity was classified as absent, mild, moderate and severe, whilst treatment history included information regarding the use of either first or second generation antipsychotic medication.

Across time, compared with healthy participants, patients with schizophrenia showed a significant IQ decline, and showed a score reduction in the tests assessing memory (verbal learning, immediate recall and delayed recall) and verbal knowledge (decline on vocabulary). These differences were not attenuated when adjusted for sex, age, ethnicity or education level.

Although the use, or duration, of first or second generation antipsychotics did not seem to have an effect on IQ changes, the severity of the illness was associated with a significant cognitive decline (memory tests) in those with severe symptoms of schizophrenia compared with those with mild or moderate presentations. There was no association between the symptoms’ severity in those with other psychoses and changes in cognitive functions.

The authors also examined the IQ of participants of the comparison group who had lower IQ (<90) at baseline and again at follow-up. In contrast with patients with schizophrenia, there was no evidence of changes in the IQ of these subjects. 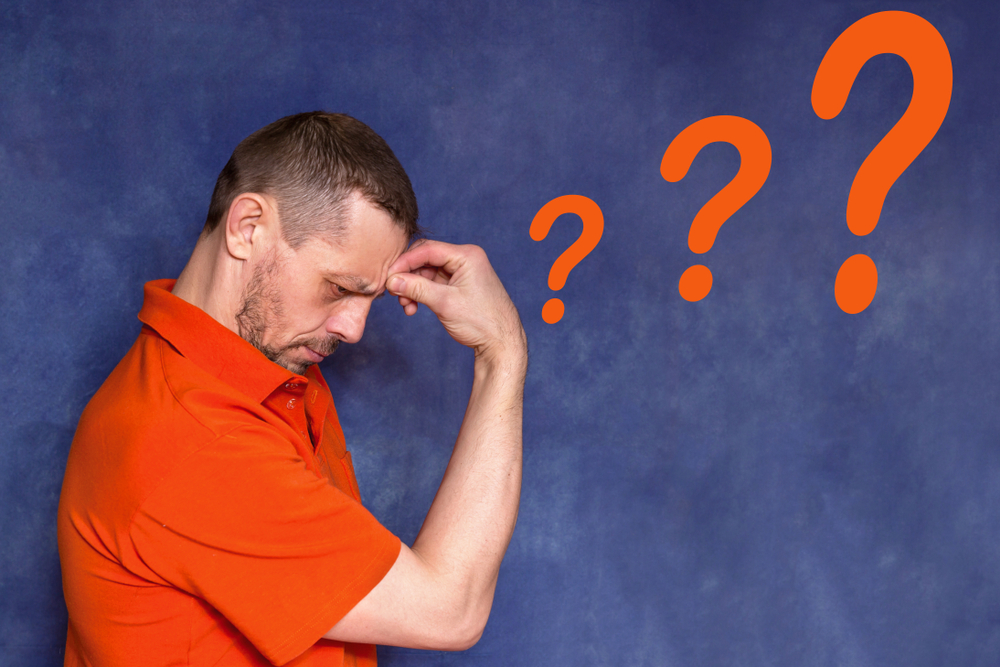 Patients with schizophrenia showed a significant decline in IQ and other cognitive functions after 10 years of the illness onset. 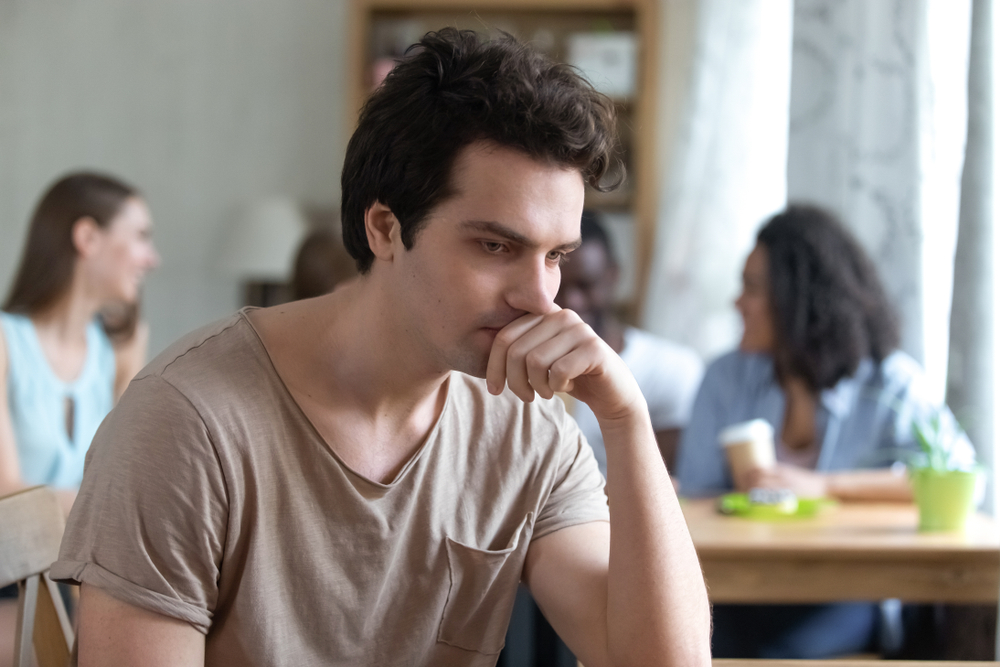 People with schizophrenia and other psychosis continue experiencing reduction of their cognitive functions after the first episode of their illness.

For this study, participants from a population-based case-control study were assessed after 10 years of having experienced a first episode of psychosis. This approach allowed the authors to identify important cognitive changes between patients with schizophrenia, patients with other types of psychosis and healthy comparison subjects (inclusion of this last group is relatively novel and removes the confounder of any age-related changes). The follow-up period of ten years was much longer than most parallel work on the topic that tracked people for typically one to two years. However, the relatively small sample size and the high rate of dropouts at follow-up (43%), did not allow authors to identify significant cognitive differences with the other psychosis group, which was formed by patients with bipolar disorder or mania, depressive psychosis, delusional disorder and non-specified psychosis, disorders that differ on their nature and progression. Some important potential confounders, notably social isolation, smoking status, illicit drug use, and general health status could not be accounted for.

Although the authors managed to assess patients after 10 years, having conducted only one follow-up assessment after 10 years, and not at other intervals (i.e. 2, 4, 6 and 8 years), limits this study’s ability to more accurately define the temporal progression of cognitive functions. For example, Meier et al, 2014, studied individuals at different stages of their lives from childhood (ages 7-13) to adulthood (age 38), and identified a gradual decline of processing speed from childhood to early teen years, but an early appearance of verbal deficits which remain static through adulthood. Interestingly, Rund et al, 2016, assessed a group of individuals with psychosis at baseline and at 1, 2, 5 and 10 years after inclusion. However, they did not identify cognitive deficits occurring after the illness onset (deficits were presented already by the time of the diagnosis); it is not clear why those results appear so contradictory to what was reported in this study. 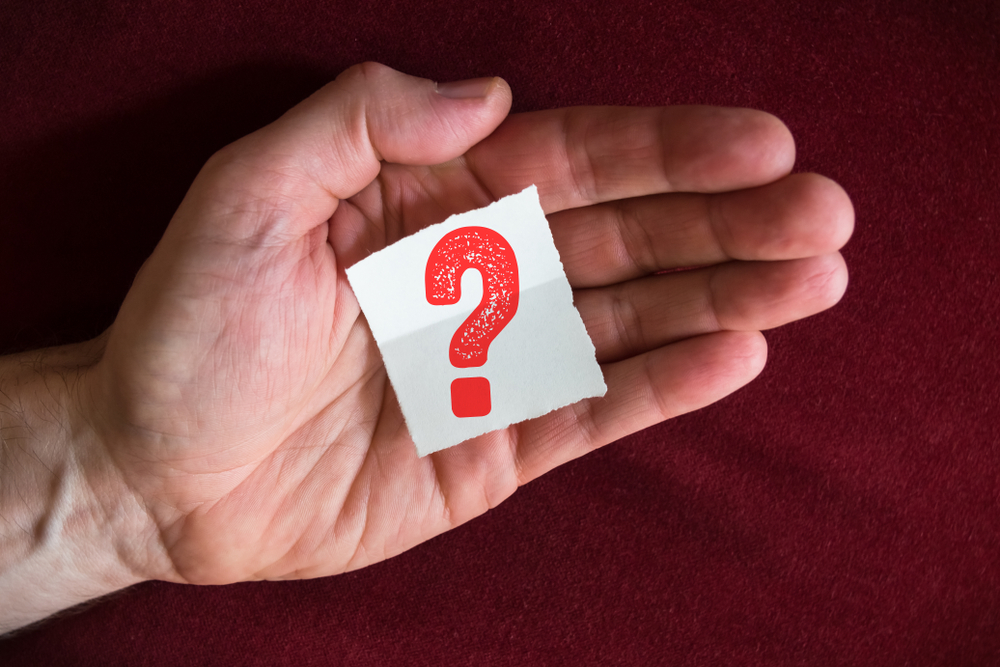 Cognitive dysfunctions have been well identified in people with schizophrenia and psychosis. However, the nature and course of these dysfunctions are still uncertain.

The results of Zanelli et al. provide much needed evidence about cognitive decline in people with schizophrenia and other psychoses after illness onset, though these results need further consideration: 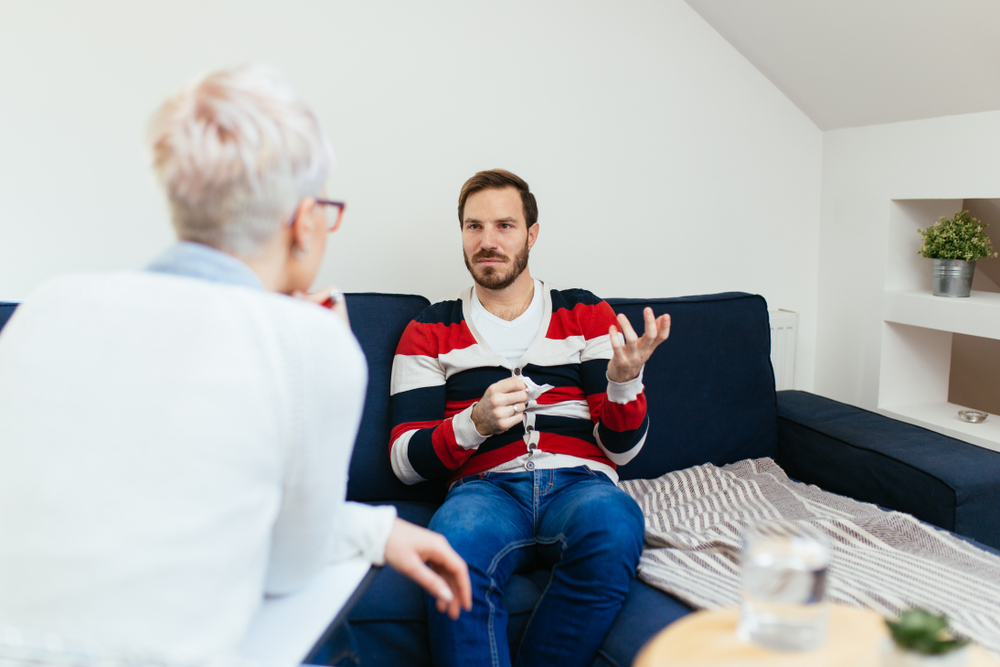 When assessing and treating their patients, clinicians need to be aware of the effects schizophrenia and other psychosis have on the cognitive functions of people with these disorders.

Last reply was August 2, 2019
Try out our members features!