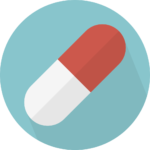 It is well recognised that schizophrenia is a chronic and severe mental illness with periods of remission and relapse and risk for chronicity increasing after each psychotic relapse (Emsley et al, 2013). Antipsychotic medications play a key role in the treatment of acute symptoms and in maintaining remission (Boonstra et al, 2011). Furthermore, the societal cost of schizophrenia in England is estimated at £11.8 billion per year, with a cost to the public sector of £7.2 billion; this accounts for 4.5% of gross domestic product (Davies, 2013).

The authors of a recent systematic review (Zhu et al, 2017) argue that the treatment choice in the first episode of schizophrenia is often controversial. Therefore adding to the knowledge base by providing guidance on the effectiveness and tolerability of antipsychotic medications may assist prescribers in providing optimal treatments for patients. 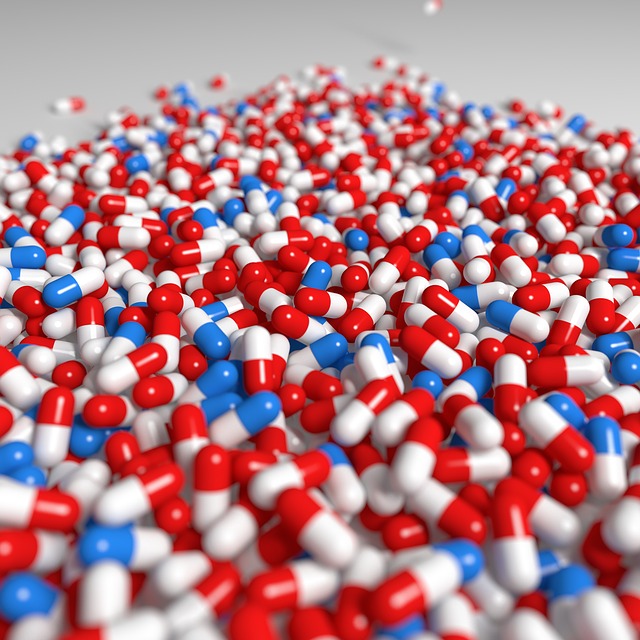 For most people who are diagnosed as having schizophrenia, the first episode will be the start of lifelong drug treatment.

The aim of this new systematic c review was to assess the effectiveness and tolerability of first and second generation antipsychotic medication, using pairwise and network meta-analysis analysis in first episode of schizophrenia (Zhu et al, 2017).

The primary outcome measure was overall change in symptoms, with secondary outcomes including changes in positive and negative symptoms, response to treatment, study dropout and tolerability (including weight gain, parkinsonian symptoms, sedation, prolactin and overall functioning) and quality of life.

Zhu et al (2017) included 19 randomised controlled trials in their review, including 12 double blind, three single blind and four open label studies. The total number of antipsychotics studied was 12 and the total number of participants was 2,669.

Out of the 19 studies, 11 assessed the effectiveness of haloperidol, 13 of risperidone, seven of olanzapine, four of quetiapine and one of each of the following: ziprasidone, zuclopenthixol, molindone, flupenthixol, pimozide, aripiprazole, amisulpride and sertindole. Trial duration ranged from 4-13 weeks. 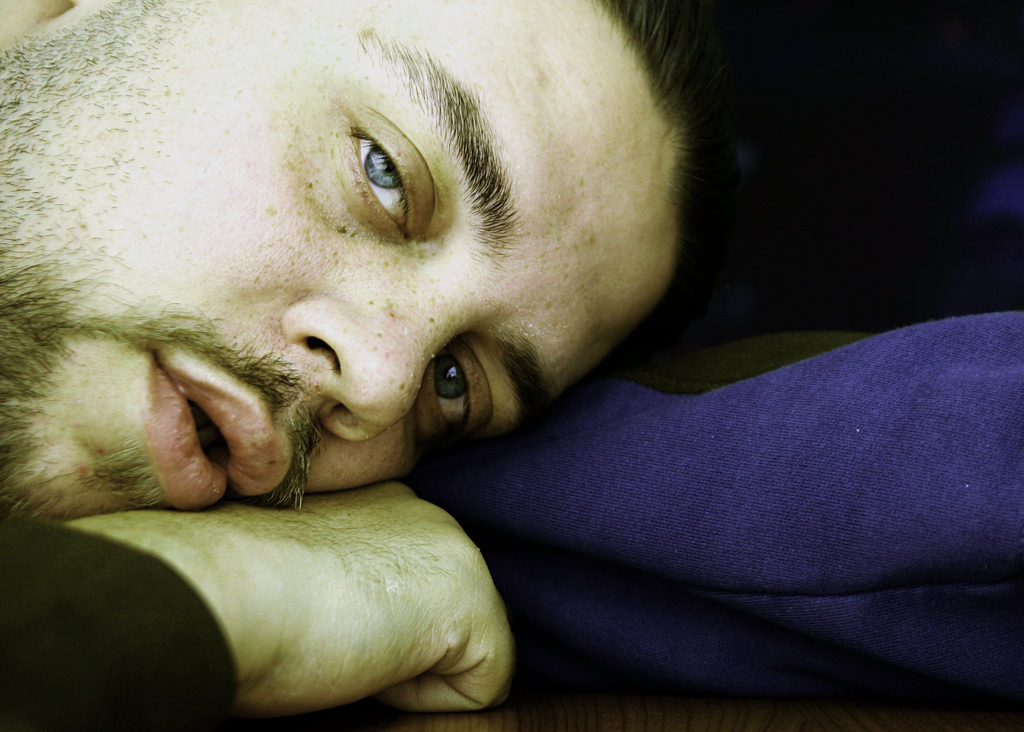 This study confirms what we know from previous research, that haloperidol is poorly tolerated in first-episode schizophrenia.

Haloperidol was the only first generation antipsychotic medication used most frequently as a comparison pairwise analysis, in 12 studies. Second generation antipsychotics that were used more frequently in comparison were olanzapine (8 studies), risperidone (12 studies) and quetiapine (5 studies). Conclusions regarding efficacy and tolerability of seven medications were based on single studies, with single zuclopenthixol study only including 13 participants. The high variability relating to number of studies and participants per drug suggests that the results may treated with caution. Studies with small sample sizes may have also reduced reliability as the population may be not representative of the general population of patients with first episode schizophrenia.

Number of studies and participants per medication

The exclusion of depot formulations in the review suggests that a proportion of studies may not have been included in the analysis, as it is recognised that depot medication although used much less frequently is also used in first episode patients (Bioque, 2016). It is also likely that patients presenting in the acute stages of illness are administered medication for rapid tranquillisation (Shahpesandy  et al, 2015) and may not require depot formulations when their mental health stabilises. It is, however, not clear whether studies that included initial rapid tranquillisation were included in the analysis.

Based on the data presented by Zhu et al (2017), the decision regarding choice of antipsychotic medication for first episode schizophrenia patients remains problematic. The recommendation from the authors for prescribers when making treatment decisions is to avoid haloperidol and be guided by the side effect profile of each second-generation antipsychotic, which is the advice currently available from NICE (2014). It appears that more evidence and more studies are needed, to draw conclusions regarding efficacy of treatment in this population. 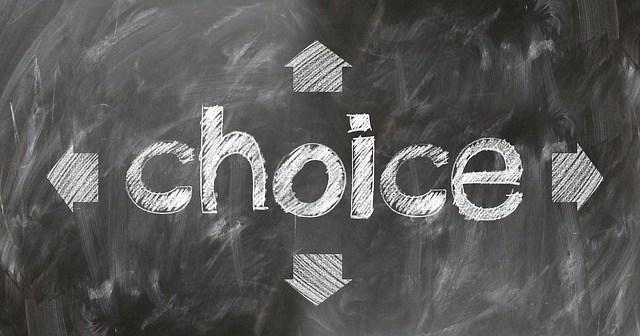 This review concludes that haloperidol should not be used in first-episode schizophrenia and that the choice between second-generation antipsychotics should be guided by side-effects.

Bioque, M., Llerena, A., Cabrera, B., Mezquida, G., Lobo, A., González-Pinto, A., Díaz-Caneja, C.M., Corripio, I., Aguilar, E.J., Bulbena, A. and Castro-Fornieles, J. (2016) A pharmacovigilance study in first episode of psychosis: psychopharmacological interventions and safety profiles in the PEPs project. International Journal of Neuropsychopharmacology, 19(4).