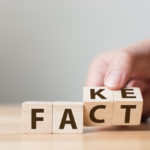 Several media reports and research findings point to a global increase in mental illness (Angel, 2011). For instance, antidepressant consumption doubled from 2000 to 2015 (OECD, 2017), and there have been increases in the burden of opioids (Wincup, 2018) and disability pension claims due to mental illness. Furthermore, the World Health Organisation has reported a rising disease burden due to mental illness (WHO, 2001).

The latest Global Burden of Disease (GBD) report documented that from 1990 to 2017, mental illness increased by 2.47%. However, after standardising for age, there was a 1.72% decrease (GBD, 2017). This suggests that an increase in prevalence might be due to shifting demographic factors rather than a true rise in mental illness rates.

In addition, data from three British Adult Psychiatric Morbidity Surveys indicates that the prevalence of common mental disorders like depression and anxiety remained relatively stable from 1993 to 2007 (Tomlin, 2011).

A question then arises: is the global prevalence rate of adult mental illness really increasing? A recent systematic review and meta-analysis by Richter et al (2019) has attempted to answer this controversial question. 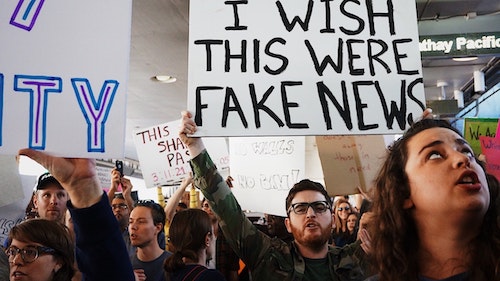 In this study, a systematic review and meta-analysis was conducted to amalgamate the findings of many repeated cross-sectional studies.

The use of any of the following measures of mental illness:

The authors searched four databases (PubMed, PsycINFO, CINAHL and Google Scholar databases) and the reference lists of relevant papers. Two independent researchers assessed the suitability of studies by reading abstracts and full texts. To assess quality, the authors adapted a tool by Munn et al., (2014). Higher scores were awarded for the following:

However, information regarding the range of scores is not provided, and there is no mention of whether any studies were excluded for scoring too low.

42 studies were included in the qualitative analysis and 44 in the quantitative analysis, with the majority coming from Western countries. There were 3 studies from Asia and Oceania each, and 1 from the Middle East and South America each. The mean time difference between points of analysis was 9.9 years.

The moderator analysis found a significant increase in rates for:

Finally, there were significant increases for all end decades, and for studies of better quality.

The multivariate analysis results indicated a reduced number of significant moderators. Some variables that showed an increase of rates in the univariate analysis, such as self-report symptoms and distress, no longer did. The ratios of odds ratios (RORs) that showed an increase rate were the Middle East (ROR=2.831; CI 1.252 to 6.400) with Western Europe as a reference, and quality scores of 6–7 points (ROR=1.829; CI 1.149 to 2.913) with the reference 4-5 points. 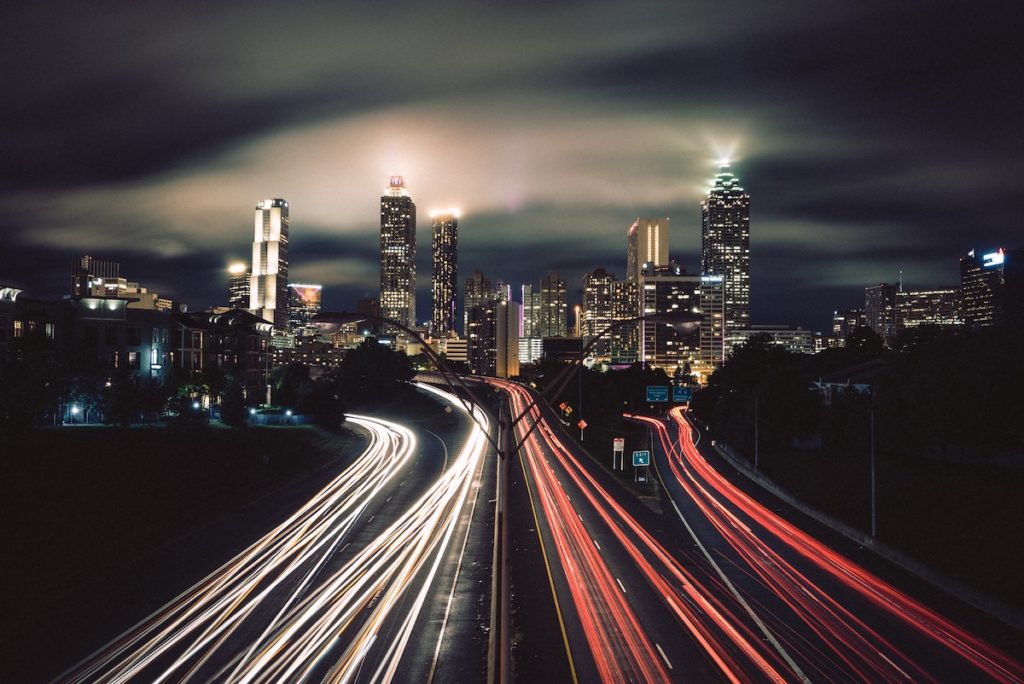 Key findings suggest a small increase in global prevalence, but these rates remain controversial as the majority of studies were conducted in Western countries with significant heterogeneity.

Overall, the study found a small but significant increase in global prevalence of mental illness over time. The authors concluded that:

the prevalence of adult mental illness has increased minimally in recent decades, and we assume that this increase can be best explained by demographic changes as suggested by the GBD data.

Additionally, parallel trends of increasing mental healthcare utilisation and stable prevalence rates might indicate that the treatment gap is slowly closing in many countries. 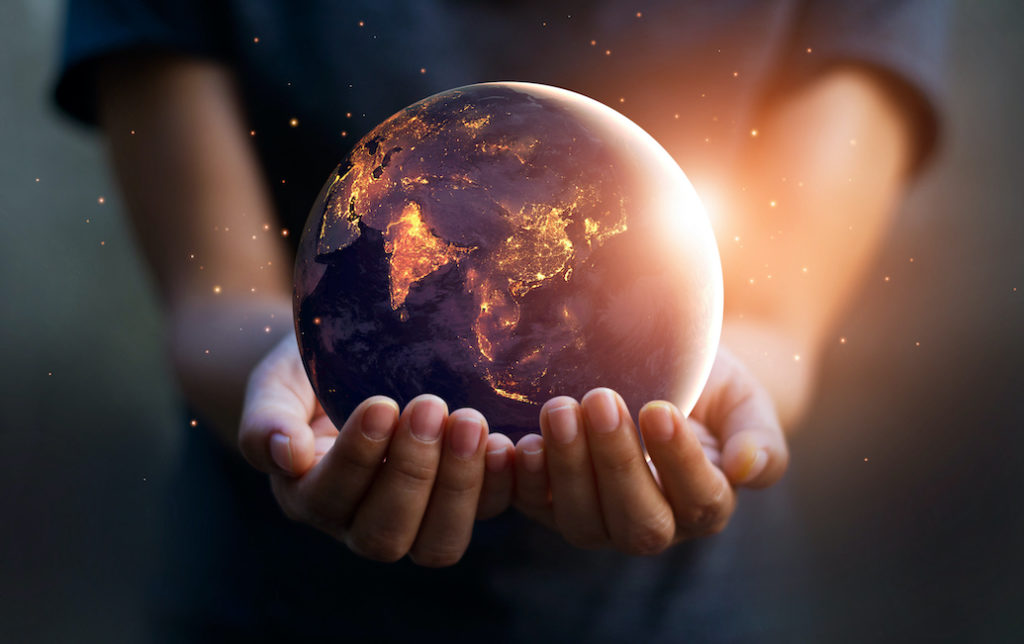 This new meta-analysis found that there was a small but significant increase in the global prevalence of mental illness over time, which can be explained by demographic changes.

The authors acknowledged several limitations with the study, including the lack of studies from regions other than Western Europe and North America, uneven distribution in coverage of mental illness, and the inability to make claims on subgroups within each sample in terms of gender or age, among others.

However, the authors also mentioned several strengths, namely: the fact that the study’s findings are in line with previous reviews and analyses (including the latest GBD report); the study’s ability to provide a more precise estimate of the likelihood of prevalence changes in mental illness; and the very high number of primary observations captured.

The current paper adds to the discourse in academic literature as it highlights an important knowledge gap. The paper reveals that research is lacking to determine the rates of mental illness in countries outside of Europe and North America. Similarly, the study also showed that little is known about the rates of psychosis globally.

Beyond simply highlighting what researchers do not yet know, this paper is the first of its kind to consider time as an intervention; that is, to compare mental illness in a sample collected at an earlier time period to mental illness in a different sample, collected at a later time period, in the same location, using the same procedures. This creative approach is preferable to measuring mental health twice in the same individuals as researchers know that the nature and presentation of mental health difficulties changes with age.

Despite the allure of its novelty, it seems that this study may be a bit premature for our current understanding in the field. The authors of the paper didn’t differentiate mental illness from the experience of mental distress. This is perhaps because there simply hasn’t been enough information collected about prevalence of diagnosable mental health disorders around the world. This is probably the reason that many mental illnesses were overlooked and or under-represented in this study (e.g. psychosis, eating disorders, bipolar disorder). Perhaps, this method will be more useful in future, when researchers have looked at a wider range of mental illnesses around the globe. 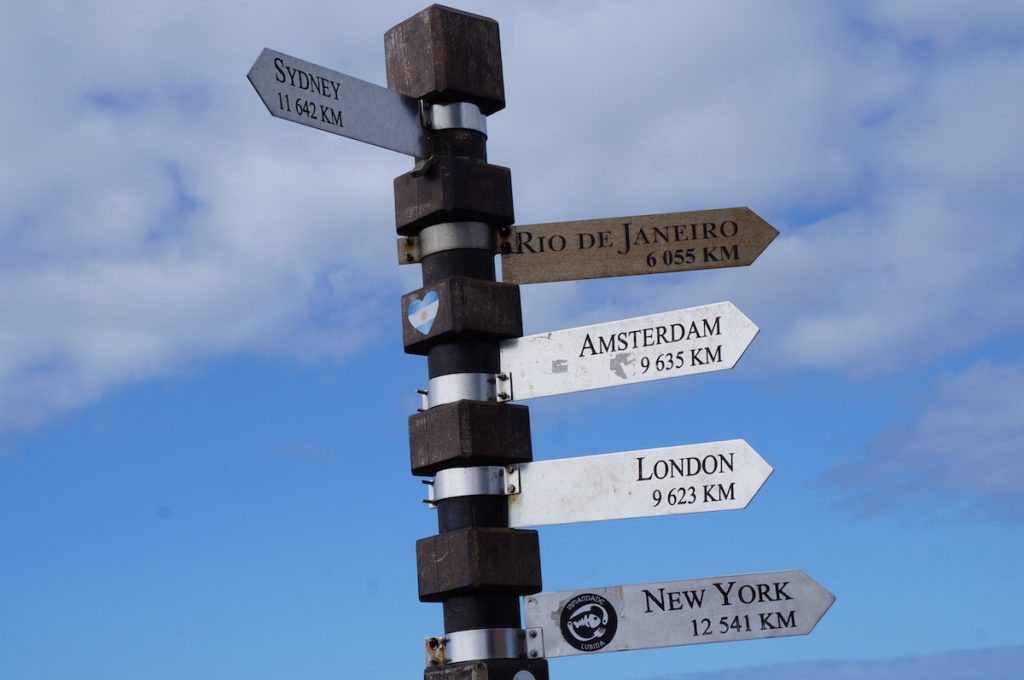 Although the study did not differentiate between mental illness and mental distress, it is the first study to highlight an important knowledge gap of the rates of mental illness outside of Europe and North America.

While nothing can be confirmed on a global scale from this paper, the findings do imply that the marked increase in mental ill health, often signposted in the media, may be somewhat mythical and misleading. It is possible that this may contribute to unnecessary prescription of medication for mental health related concerns. It may prove helpful to promote media literacy and encourage service users to take a more critical view of what they see portrayed in general media. 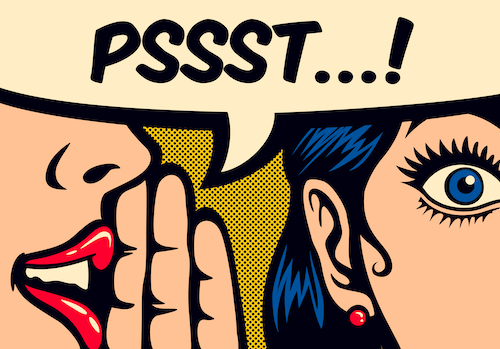 It would be helpful to encourage service users to take a more critical view of what is portrayed in general media.

Angell M. (2011).  The epidemic of mental illness: why?. New York Review of Books. Retrieved from https://www.nybooks.com/articles/2011/06/23/epidemic-mental-illness-why/

Tomlin, A. (2011). Rates of common mental health problems have only risen slightly in the last 15 years according to a new UK study – National Elf Service. Retrieved 26 February 2020, from https://www.nationalelfservice.net/publication-types/statistics/rates-of-common-mental-health-problems-have-only-risen-slightly-in-the-last-15-years-according-to-a-new-uk-study/