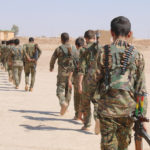 The research reviewed in this blog today looks at the impact on the mental health of some of those boys. The study comes out of the Institute of Psychotherapy and Psychotraumatology at the University of Duhok in Iraq.

In particular the researchers were looking to find out what percentage of the children had developed symptoms of post-traumatic stress disorder as well as other symptoms such as depression and low self-esteem. The researchers assert that the experiences of these group of children have not been specifically researched, however they do cite other studies that have analysed trauma symptoms of child soldiers in other conflict zones around the world. 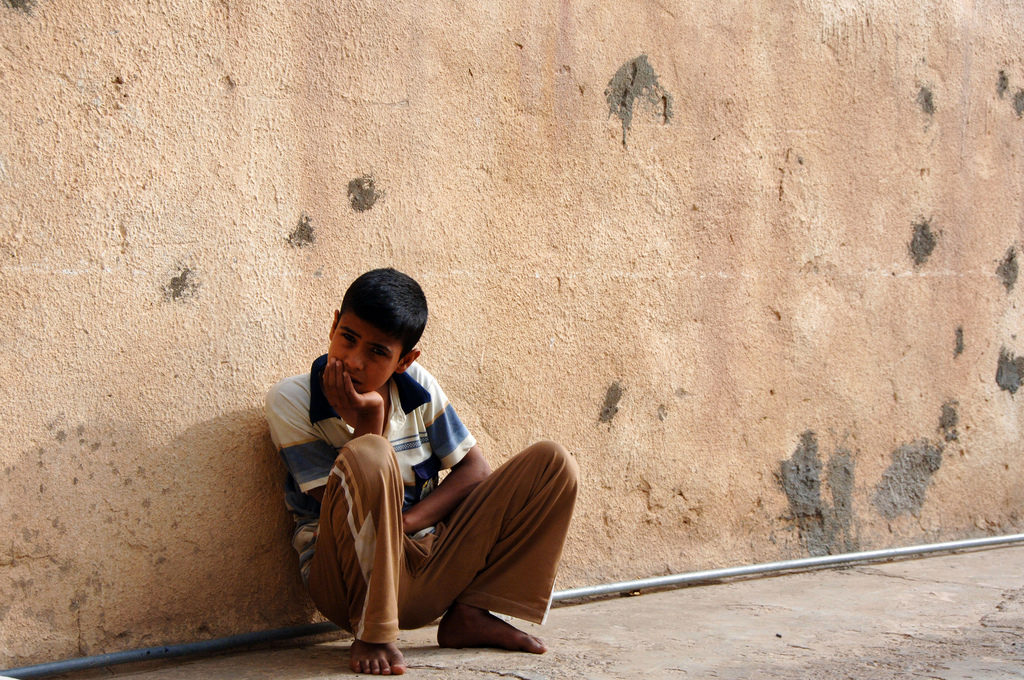 This blog summarises new research into prevalence of PTSD, depression and associated risk factors such as disturbed self-esteem among former child soldiers.

The researchers are aware that children who live in conflict zones who haven’t become child soldiers will also inevitably develop symptoms of trauma and distress. So to find out if children who have become child soldiers suffer a different level of trauma they have studied both groups. The researchers used structured interviews and standardised questionnaires called psychometrics to measure the levels of Post Traumatic Stress Disorder, Depression and Self Esteem.

The measures used were The Event Scale, The Child PTSD Reaction Index, the Arabized Version of the Children’s Depression Inventory (CDI) and the Coopersmith Self-Esteem Inventory. Descriptive statistics and discriminate analysis was used to analyse the categories of age, gender, PTSD, depression, and self-esteem. Details about these measures can be found in the article itself for those who are interested. The researchers studied three groups of boys:

The Event scale showed that all the children studied had been subject to a range of violent experiences, including rape and family deaths, as a result of horrific and brutal attacks and or captivity. In addition to this 15% of child soldiers said that they used a weapon to injure someone. The mean or average score on the Event scale for all the boys studied was 12.6 out of a maximum score of 15, illustrating the high level of distressing events experienced.

In the PTSD measure, the former boy soldier group had a mean score of 48.3 putting them in the high symptom range compared to the other two control groups who’s scores were 14.5 and 14.2 putting them in the low symptoms range. These results show that the former boy soldiers level of PTSD was statistically analysed as being significantly higher than the two control groups consisting of boys who hadn’t been child soldiers. The authors commented that these rates of PTSD fall within the range that has also been identified from 30% to 67% in other groups of child soldiers in countries like Rwanda, Uganda and Sudan. The former child soldiers studied also had statistically significantly worse than average scores for self esteem (24.61) than the other two group of boys studied (9.1 and 8.42).

The authors noted that all the former child soldiers specifically recalled the beginning, and in particular the suddenness of their captivity with accompanying intense horror, feelings of being petrified and unable to do anything to help themselves, with 74% suffering from continuing intrusive re-experiencing of the event. 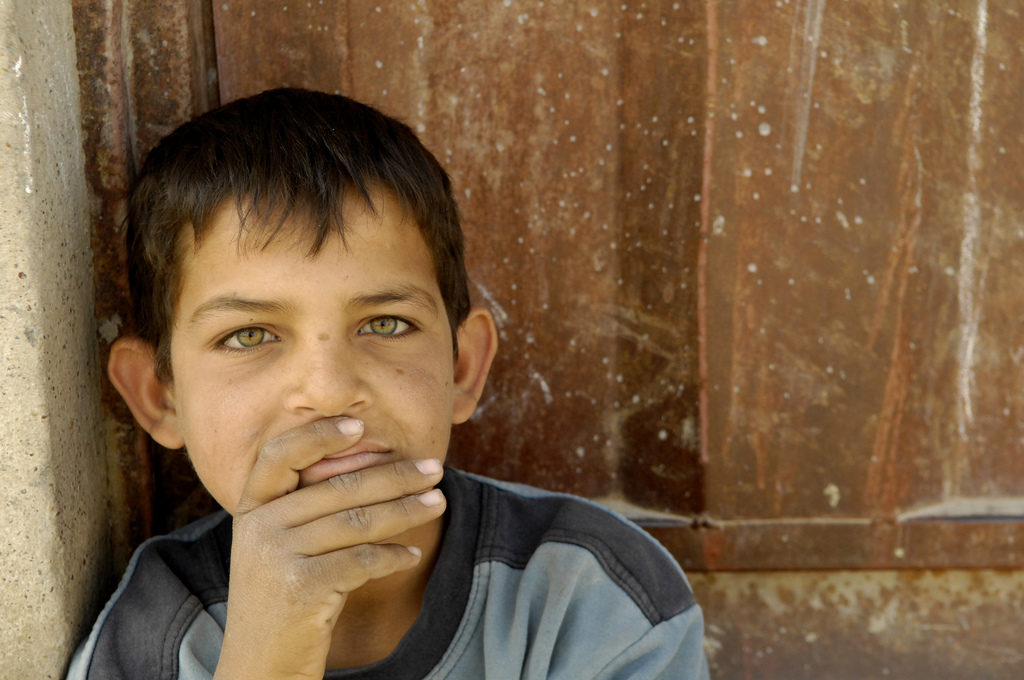 The child soldiers showed a significantly higher prevalence of PTSD, depression, anxiety and somatic disturbances, compared to boys who had not been child soldiers.

Overall the authors concluded that compared to the control groups the children who were captured and did become soldiers had not only higher levels of PTSD but also  showed significantly higher levels of depressive disorders (45.6%), specific anxiety disorders (45.8%) and physical manifestations of psychological distress described as somatic disturbances (50.6%).

The authors also point out that even strong community identity found in groups such as the Yazidi cannot circumvent the impact of traumatic experiences and the development of significant mental health disorders. 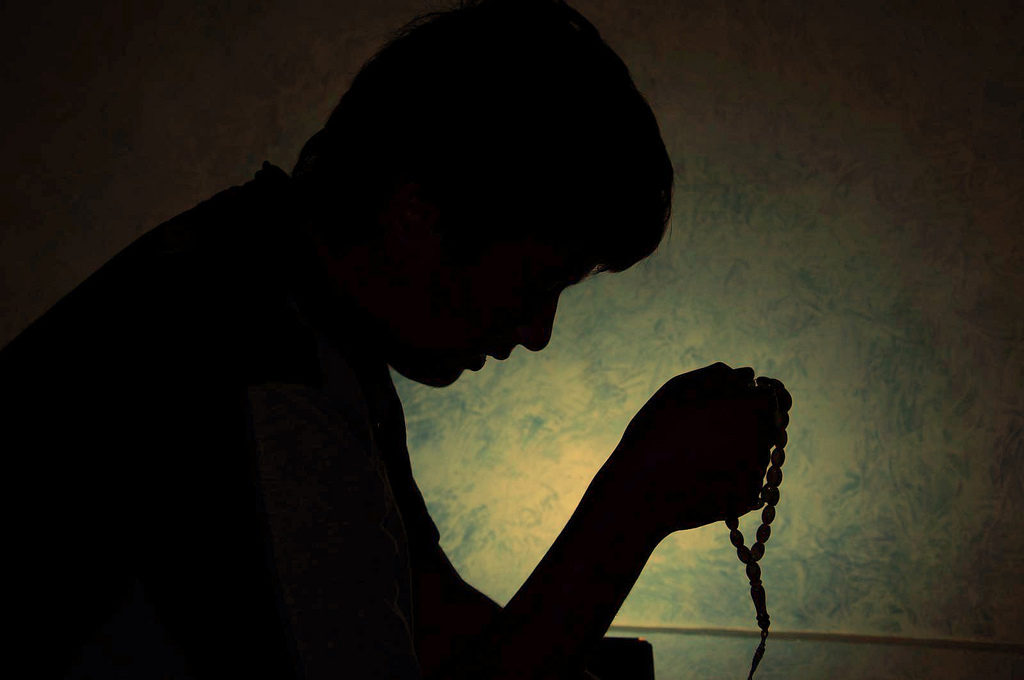 Self-esteem was significantly reduced in former child soldiers, which is likely to have a negative impact on the psychological development of these boys.

Entering the refugee camps, gaining consent, creating understanding about the research and managing the translation issues involved in carrying out this research was a task that the authors were brave to take on. It is of great value that the researchers had two control groups so that comparisons and significant differences in the results for all three groups could be measured.

The authors highlight some of the limitations of the study as coming from the need to translate the DIPS measurement tool and the relatively small number of boys studied that makes it hard to generalise about the prevalence of mental health disorders in all boy soldiers.

The authors acknowledged that due to the boys experiencing a range of traumatic experiences stemming from their witnessing and involvement in war and conflict zones, it is difficult to attribute the cause of their distress specifically and solely to their experiences of being child soldiers. With further interviewing, some of the specific impact of the boys experiences of being suddenly captured could have been further extrapolated and differentiated from the traumas developed as a result of other war and conflict experiences. An area that could be highlighted in future research, that the authors did touch upon, was the way the boy soldiers were brutally trained to dehumanise themselves and others so that they could perpetrate harm on others. I was left wondering if the boys had such severe levels of dissociation that PTSD symptoms had been buried or compartmentalised so much that the diagnostic measures for PTSD alone could not capture the level of complex trauma involved in these cases.

In my experience as a psychotherapist working with childhood trauma, the role that the defence of dissociation plays cannot be ignored. Examining the role that potential dissociative identity disorders play in the management of these boys distress may have given further enlightening information. 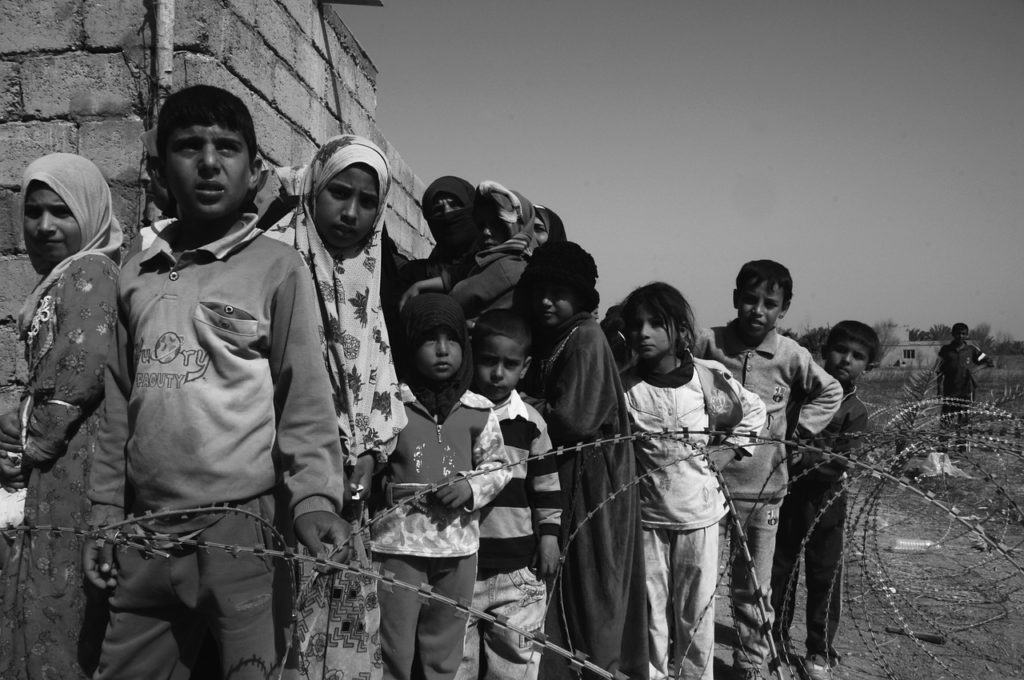 It is difficult to attribute the cause of distress in these boys specifically and solely to their experiences of being child soldiers.

These boys who have been particularly brutalised warrant more attention, care and treatment for two reasons:

Coopersmith S. A method for determining types of self-esteem. Journal of abnormal psychology 1959;59:87-94.

Last reply was December 2, 2020
Try out our members features!