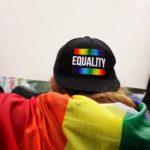 As this blog was being written, parents and children with placards were protesting outside a primary school in Birmingham. Pupils were being withdrawn from the school. The head teacher of the school was receiving malicious communications, the local MP stepped in and the police called for an end to the protest. There was counter action. But what was it all about? It was about the school teaching equality and difference – and they included LGBT people. Find out about the #NoOutsiders programme, developed by Andrew Moffat for teaching the equality act in primary schools.

The damage to young individuals this protest may have caused could be considerable, and this study on the factors associated with mental health and suicide risk among LGBTQ students (in this case the ‘Q’ stands for ‘questioning’) provides some valuable evidence on the potential harm.

Conducted in partnership with an LGBTQ young people’s support provider organisation – Metro Charity – the study provides important findings on some of the key risk factors associated with mental health problems, self-harm and suicide risk for young LGBTQ people who are at university.

The study tests some hypotheses based in the existing literature and relating to the ‘minority stress’ theory. The theory was developed by the psychologist Ilan Meyer in 2003 and posits that LGB people experience distinct forms of social stress and ameliorative coping processes that significantly contribute to distress and poorer mental health, including suicidality.

The aim of the study was to investigate:

a wide range of LGBTQ-specific and general factors hypothesized to be associated with mental health problems and suicide risk in LGBTQ youth, including university-specific factors that have not been previously investigated.

This qualitative study yielded statistical data from a secondary analysis of a survey dataset.

The research tested a number of  LGBTQ-specific, university-specific and general risk factor hypotheses for four outcomes:

The risk factors investigated were:

These hypotheses were tested in a secondary analysis of the 2012-2013 Youth Chances survey of 1,948 young people aged 16-25 who were recruited through LGBTQ organisations, social media, adverts in the LGBTQ press, at Gay Pride events and through snowball sampling. All respondents were in Higher Education, with a mean age of 20.3 years.

The data was subject to statistical analysis using univariate models ‘to test the association of one predictor with a dependent variable’ and multi-logistic regression to test ‘which risk factors continued to show independent associations with the outcomes when all factors were adjusted simultaneously’.

The univariate statistical analysis identified significant associations on all four outcomes with all the hypothesised general, individual and interpersonal LGBTQ risk factors and discrimination. The risk factors of sexual abuse, other abuse or violence and being transgender had the largest odds-ratio. University risk factors were found to be LGBTQ issues not being included and respected during lessons and having no out members of staff. These were associated with suicide risk and current mental health problems.

The multivariate statistical analysis showed that female gender, sexual abuse, other abuse or violence and being transgender were significantly associated with all four outcomes. In addition, the following outcomes had significant associations with particular hypothesised risk factors: 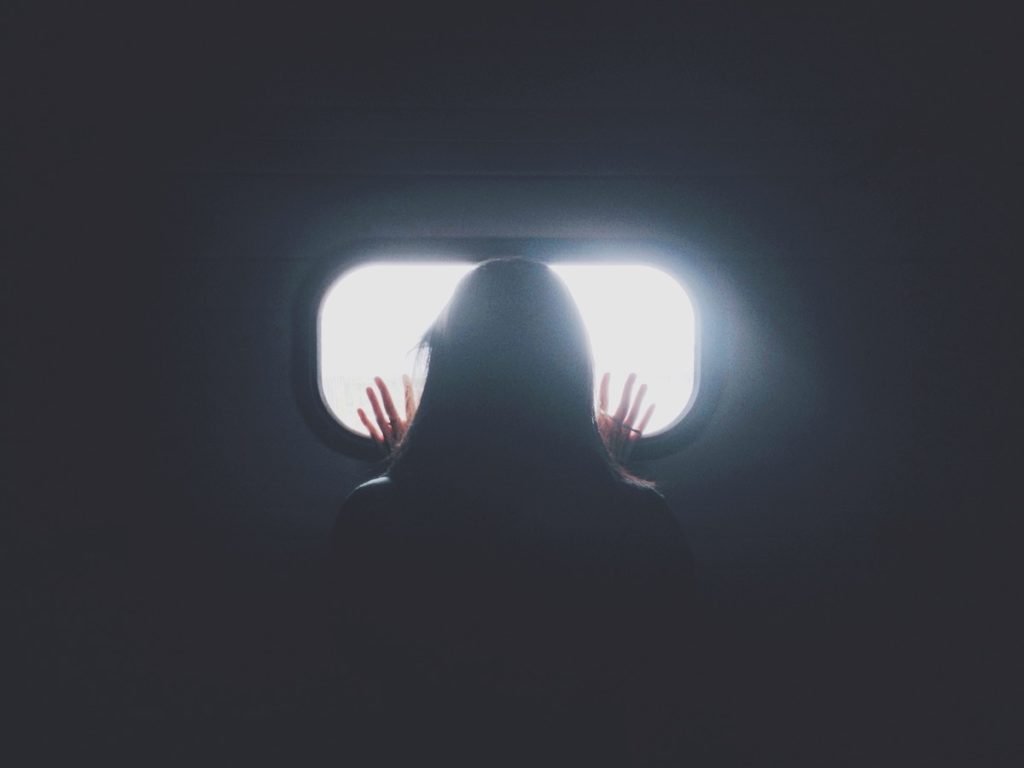 …in addition to known general risk factors for mental health and suicide risk, various LGBTQ-specific factors are associated with these outcomes in LGBTQ university students. Preventive interventions should take into account that LGBTQ students have specific experiences that may contribute to their elevated risk of mental health problems, self-harm and suicide risk…The educational context provides a valuable but underused opportunity for prevention and treatment of mental health problems and self-harming behaviours in young LGBTQ people. 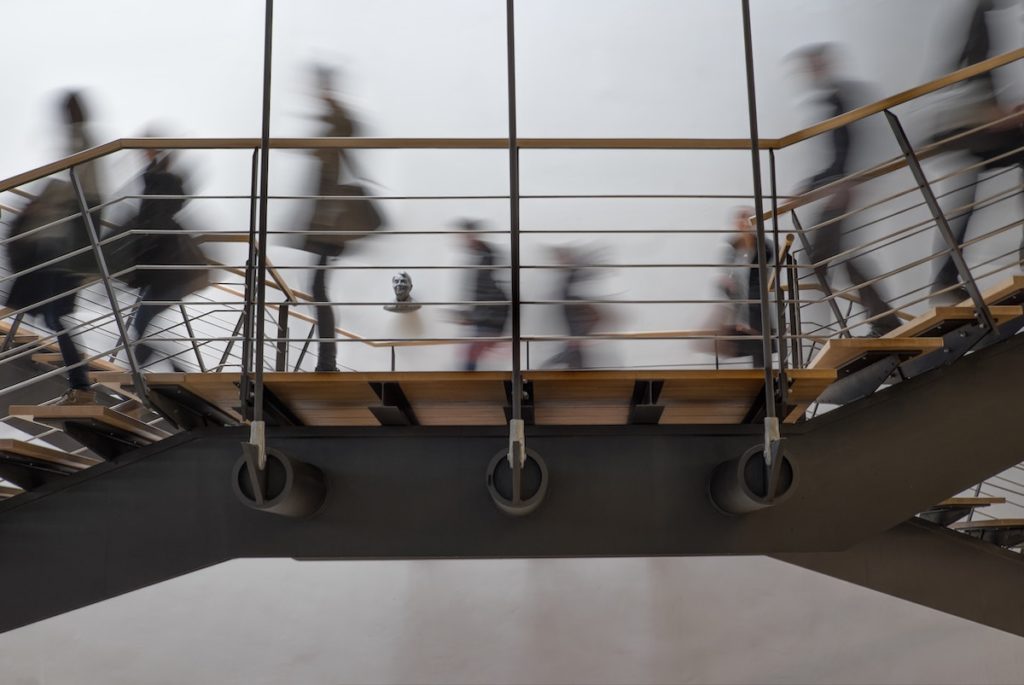 The university setting “provides a valuable but underused opportunity for prevention and treatment of mental health problems and self-harming behaviours in young LGBTQ people”.

This study provides some important statistical data on the factors associated with certain very serious mental health outcomes for LGBTQ students in Higher Education. The authors note a number of limitations including limits on determination of causality and on the original survey recruitment strategy.

In addition to what the authors note, the recruitment strategy will probably not have reached LGBTQ university students who were not engaged with LGBTQ communities’ activities, groups or organisations, who may well experience mental distress. So the main flaws perhaps lie in the original survey itself, rather than the study secondary data analysis.

There was highly limited demographic information, so the research couldn’t ascertain the compounding, intersectional risk factors for LGBTQ students with additional protected characteristics such as race, disability and/or religion and belief. 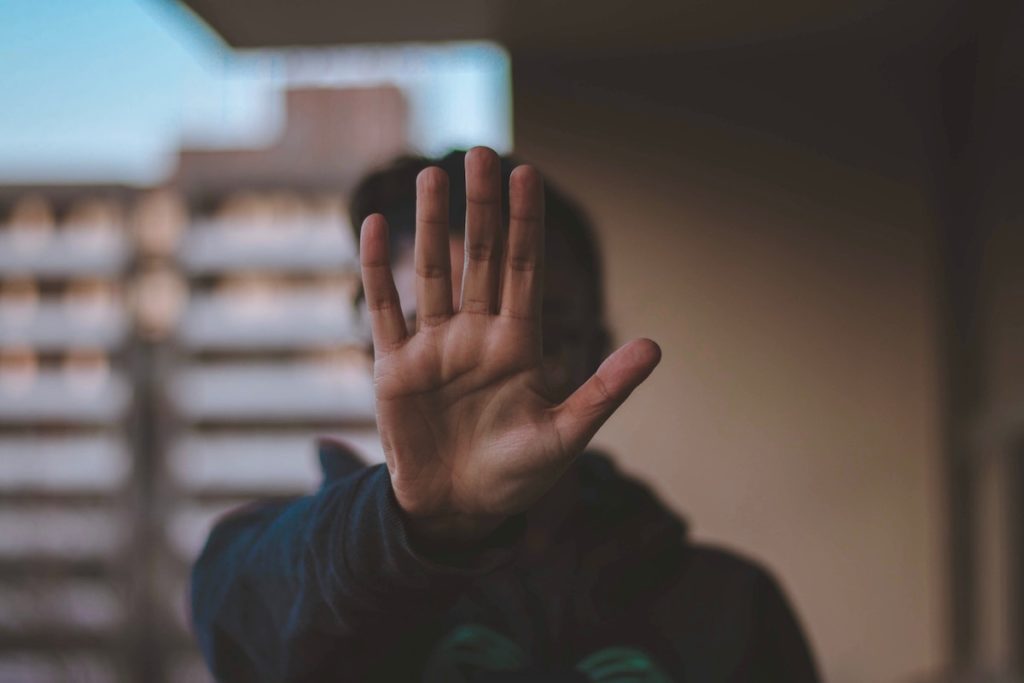 It’s vital that researchers do all that they can to reach people who have historically not been included in research.

Using statistical analysis of an existing dataset, the research established a number of factors associated with current mental health service use, current mental health problems, suicide risk and self-harm. While highly valuable in itself, the findings leave us with questions about the ‘why’ and ‘how’, and perhaps the need to generate more evidence to improve matters for LGBTQ students.

This perhaps leaves us with the only option is to repeat the old worn out phrase ‘further research is needed’.

But let’s apply this research to a real life situation. If we think back to the protest outside the primary school in Birmingham and the public display of intolerance towards LGBTQ people, we must consider the potential harm in the light of the study findings. Thinking they were LGBQ or T under the age of 10, victimisation, and not being accepted where they live were significantly associated with mental health and suicide risk among LGBTQ students. Sadly, equality policies won’t save us yet. 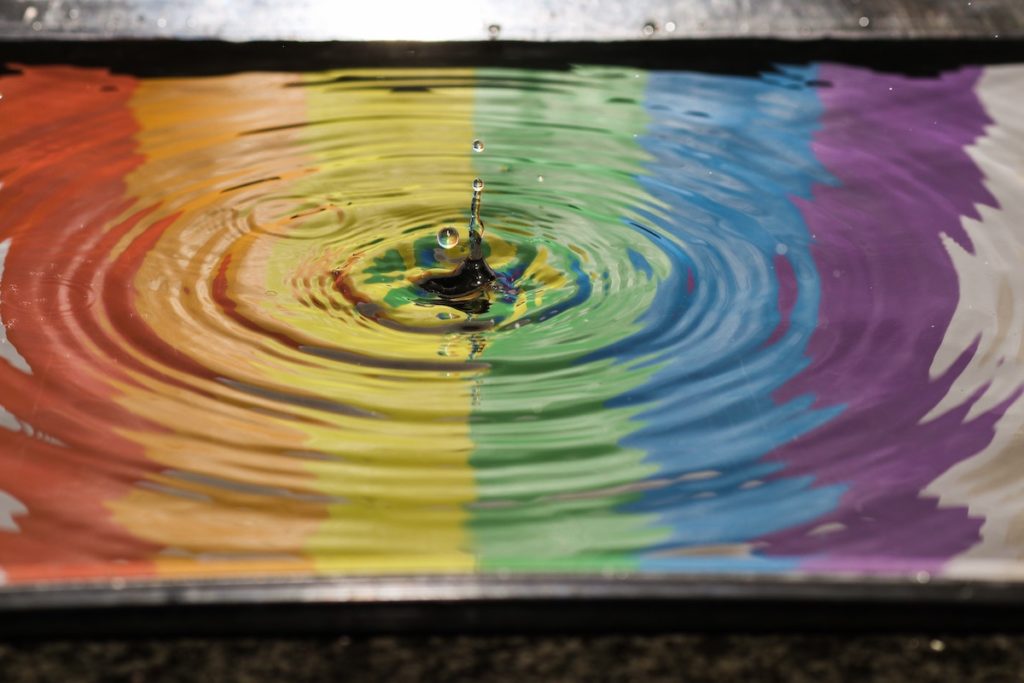 What damage has been done to the young people affected by the recent protests in Birmingham?