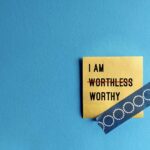 Psychosis is a mental illness that severely impacts the quality of life and distinguishes reality from hallucinations or delusions (Linscott and Van Os, 2013). Symptoms of early stage psychosis include distress associated with psychotic symptoms (the main driver of psychosis development), delusions, and hallucinations (NICE, 2014).

Treatment for the early stage development of psychosis should therefore be of high research interest, to prevent transitions into more severe stages of the illness. Future treatments should tackle a wide range of symptoms and contributors to prevent the development of more severe and impeding symptoms and the progression to later stages of psychosis. The authors of this paper have therefore chosen to investigate the effect of a multi-symptom-approaching treatment known as Acceptance and Commitment Therapy (ACT).

The researchers predicted that ACT components would help target specific symptoms of early stage psychosis (i.e. negative affective symptoms) and global and social functioning by increasing reward-oriented motivational behaviour. To apply ACT treatment for early stage psychosis in a more tailored way, the authors developed ACT-DL (ACT in Daily Life). The aim was to prompt people receiving ACT to apply these principles during their daily life outside of the immediate treatment administration. The researchers wanted to investigate whether the combination of in-real-life ACT prompts and treatment as usual (TAU; usually a form of cognitive behavioural therapy tailored to the needs of psychosis treatment) would provide greater relief in symptom experience than the usual treatment for people with early stage psychosis receive. 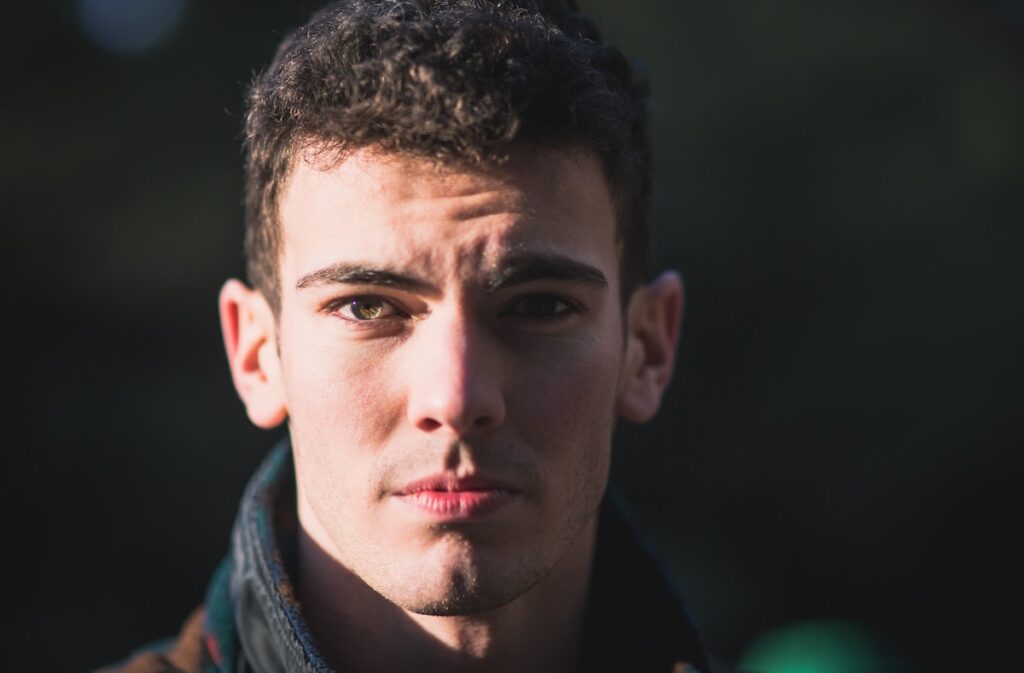 The INTERACT trial is built on the hypothesis that acceptance and commitment therapy (ACT) components could reduce negative symptoms in early psychosis, especially when patients are actively reminded to practice ACT principles daily.

The researchers run a multi-centre single-blinded randomised controlled trial (the INTERACT trial) with participants from multiple regions across the Netherlands and Belgium (Myin-Germeys et al, 2022). The participants were referred to the project via their primary care facilitator. The authors defined strict inclusion and exclusion criteria to ensure the sample is representative of people qualifying for an ultra-high risk (UHR) or first-episode psychosis (FEP) diagnosis. Participants were then randomised across two groups; the experimental condition which received combined ACT-DL and TAU, and the control condition which only received TAU. TAU in this project could include manualised CBT treatments depending on the primary care facilitator but was not further discussed or explained. ACT-DL treatment consisted of eight tailored ACT sessions and training in ACT-DL EMI usage. EMI (Ecological Momentary Interventions) is designed to provide real-time treatment by randomly pinging participants to complete a brief questionnaire. For this project, the questionnaires asked about current mood, psychotic experiences, and activities, and included an ACT component as a reminder.

The primary outcome, distress from psychotic experiences, was measured using the CAARMS instrument (Yung et al., 2005). The secondary outcomes: global and social functioning, were measured with SOFAS and SFS, while symptom severity was measured using the BPRS and BNSS, and other secondary outcomes were assessed using the ESM. The ESM is a time-sampled diary technique that measures symptoms, context and mood at 10 different times of the day across 6 consecutive days, via an app (Myin-Germeys et al., 2009). Immediately after the end of treatment, as well as at a 6-month and 12-month follow-up, researchers blind to the participant allocations conducted the assessments. The researchers fitted multivariate mixed models for both primary and secondary outcomes separately with the data gathered right after treatment ended, 6 months after treatment ended, and 12 months after treatment ended.

No significant differences were indicated between therapy interventions in relation to the primary outcome (distress from psychotic experiences). People diagnosed with UHR or FEP felt better after receiving either TAU or ACT-DL with TAU. However, looking more closely at the secondary outcomes, the researchers found that people receiving ACT-DL showed an improvement in global functioning at every assessment, as well as a decrease in negative symptoms at both follow-up stages. Receiving ACT-DL and TAU combined also seemed to reduce momentary distress related to psychotic experiences more than receiving only TAU. 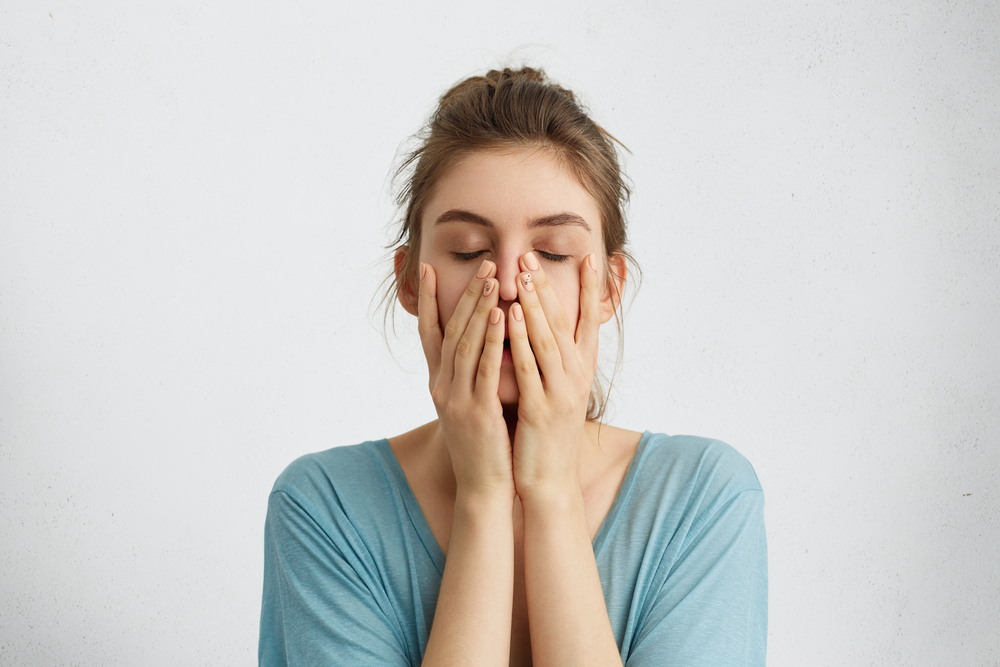 Acceptance and commitment therapy in daily life (ACT-DL) did not decrease distress from psychotic experiences, which was the primary outcome of this trial.

Overall, there was no real difference between treatment options in relation to the level of psychotic distress reported by people in the early stages of psychosis. However, the findings suggested notable positive long-term outcomes for how people experienced global and social functioning. This added knowledge is particularly useful since negative symptoms are challenging to treat during early-stage psychosis (Veerman, Schulte and de Haan, 2017; Correll and Schooler, 2020). 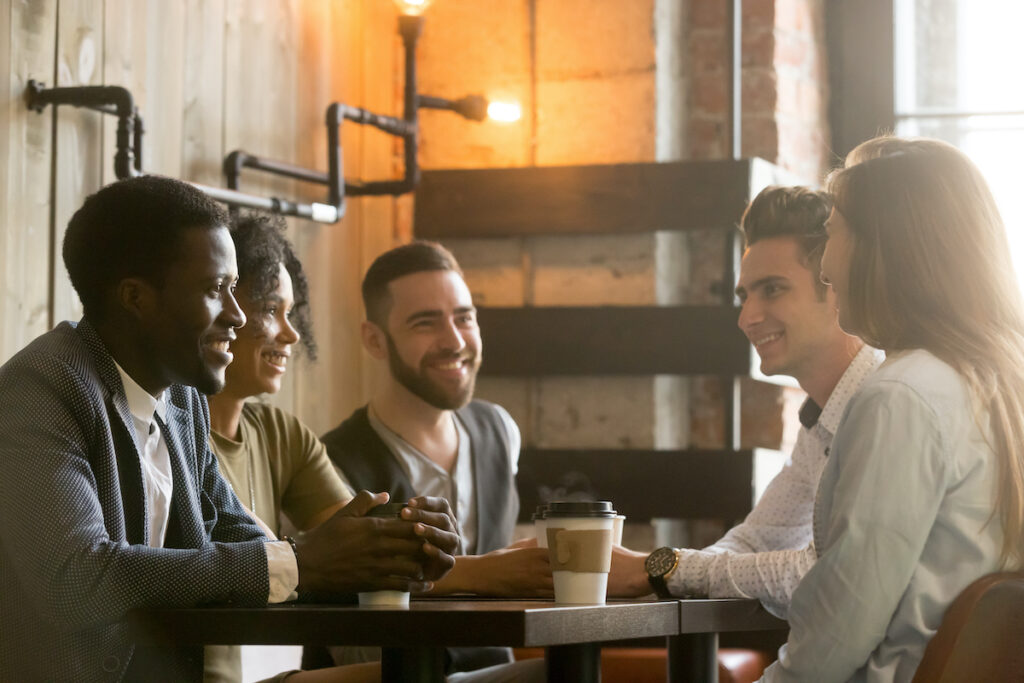 This trial suggests that combining treatment as usual with acceptance and commitment therapy in daily life (ACT-DL), may have a positive effect on social functioning, negative affect and early stage psychosis symptoms.

This research paper has several strengths; first of all, it is the first to report a significant improvement in secondary symptoms of FEP and UHR which are reportedly the most disabling for people experiencing them. According to this trial, ACT-DL in combination with TAU reduced the negative symptoms and impaired global functioning even a year after treatment had officially ended, meaning the long-lasting beneficial effects of ACT-DL may be substantial and could improve the quality of life and experience of psychosis for some people with the diagnoses. Especially considering no effective treatments for negative symptoms in the early stages of psychosis are currently included in TAU, this finding is a potentially valuable. Furthermore, previous research on improving negative symptoms and global functioning hasn’t reported any effective interventions as of yet.

Besides these strengths though, the project also shows some limitations: treatment as usual (TAU) interventions were neither explained nor seemed standardised across groups. While some TAU participants received a form of CBT, it is not mentioned what other types of treatment participants received as per their usual therapy sessions, nor how often they received the treatment (or whether there was a significant difference in whether one group received more sessions on average than the other). While the authors also list this as a possible bias in clinical selection, they are quick to discredit its value in the comparable effect of both treatment options. It’s a very important part of future replication research to focus on, as the type of treatment can also facilitate or impede learning ACT principles.

Additionally, the use of medication for participants was not standardised; depending on the diagnosis the participants had or qualified for, antipsychotics were either prescribed as part of TAU or not, and depending on the illness progression, participants could also start antipsychotic treatment at any given moment during the project. While randomisation of participants across groups should take care of this potential bias, the original paper did not report assessing that. While taking antipsychotic medication should not be considered an exclusion criteria, it’s very important to know the additional effect of the drugs on treatment effects and vice versa. Therefore, more standardisation across the participants may have led to a clearer result.

Lastly, while almost impossible to control for or avoid, the reported drop-out rate for the project was rather high and reported to be “most likely” not at random; stating this leaves the reader with mixed feelings as to how generalisable the findings (which are novel and go against previous findings on treating secondary symptoms) actually are, or whether only a specific subgroup of patients actually benefits from ACT. 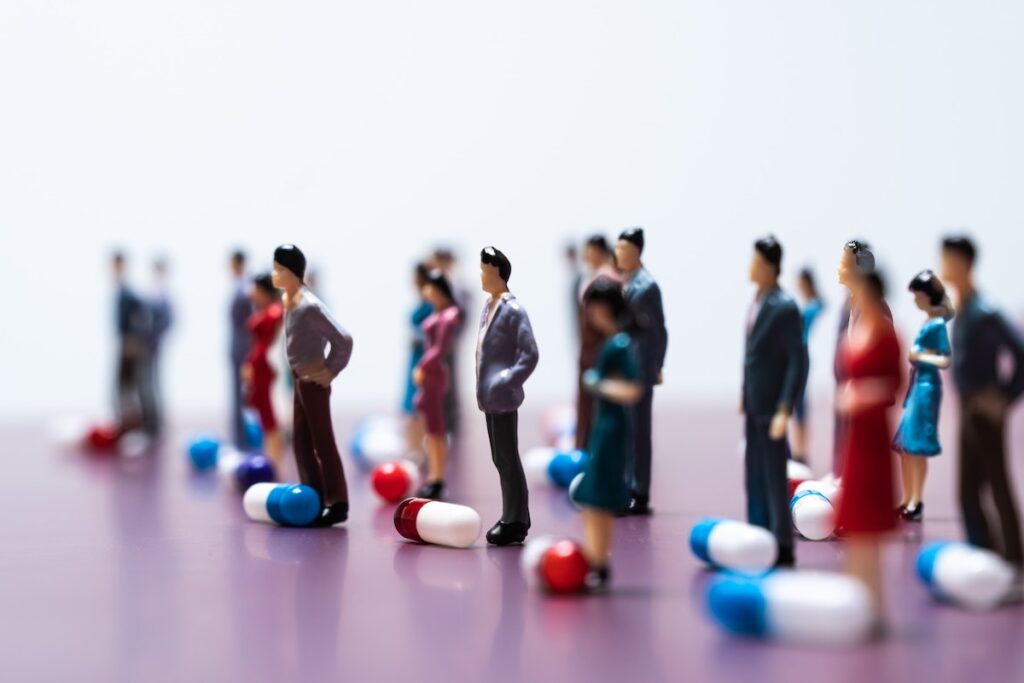 Future replication of research is needed with attention to the effect of psychiatric medication on the therapeutic process.

Whether ACT-DL is beneficial in the long-term for only a sub-group of people experiencing symptoms of early psychosis or all of them seems a question of secondary importance when preliminary evidence shows that it is effective for negative symptoms. Furthermore, the confirmation that providing therapeutic intervention in combination with ACT components is likely to help delay or manage the negative symptoms of early psychosis is imperative for clinicians and health care providers.

People diagnosed with psychosis experience many negative symptoms, as well as challenges in social and overall functioning in daily life situations. On top of that, people with a severe mental illness (i.e. psychosis) also deal with a higher risk of physical and other mental comorbidities, and earlier mortality (van der Gaag, van den Berg and Ising, 2019). Providing multiple options for suitable and effective treatment to people who seek professional help, which also has long-term benefits is exactly what the services have signed up for. All mental health providers wish to help alleviate pain and support individuals in distress to manage their daily routines. This study can open a dialogue around ACT for psychosis, integration of ACT components and principles in treatment as usual, and new ways of working with people who experienced a first episode of psychosis. 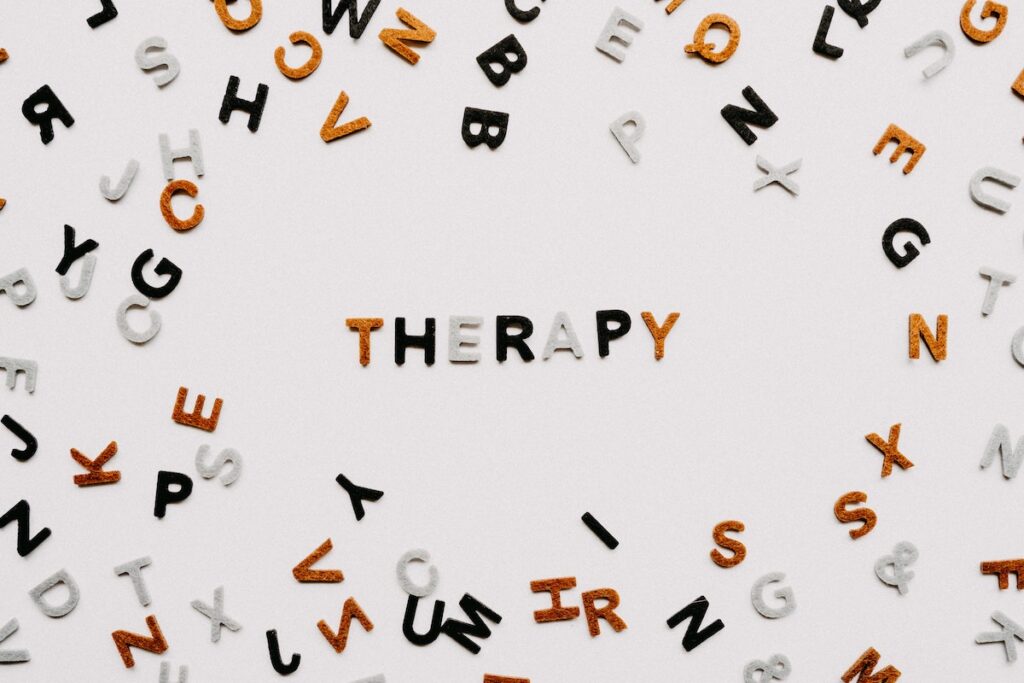 Further proof of ACT-DL cost-effectiveness is necessary to pave the way for service provision to people experiencing psychosis.

I declare no personal interest in this study or related to any of the authors.

Correll, C. U. and Schooler, N. R. (2020). Negative Symptoms in Schizophrenia: A Review and Clinical Guide for Recognition, Assessment, and Treatment. Neuropsychiatric disease and treatment, 16, pp.519–534.

van der Gaag, M., van den Berg, D. and Ising, H. (2019). CBT in the prevention of psychosis and other severe mental disorders in patients with an at risk mental state: A review and proposed next steps. Schizophrenia research, 203, pp.88–93.

Linscott and Van Os. (2013). An updated and conservative systematic review and meta-analysis of epidemiological evidence on psychotic experiences in children and adults: on the pathway from proneness to persistence to dimensional expression across mental disorders. Psychological medicine.