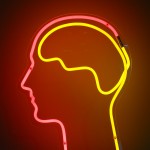 Traumatic Brain Injury has been associated with increased occurrence of depression (Gertler et al, 2015). Traumatic Brain Injury results from damage to the brain by external forces, such as direct impact or rapid acceleration; consequences of a traumatic brain injury may be temporary or permanent and can lead to problems with cognition, emotion and behaviour (Maas, Stocchetti, & Bullock, 2008).

The main feature of depression is either a depressed mood or loss of interest and pleasure in usual activities, or both, consistently for a two week period. Depression can present as a major risk factor for suicide after Traumatic Brain Injury.

A recent Cochrane systematic review aimed to measure “the effectiveness of non-pharmacological interventions for depression in adults and children with Traumatic Brain Injury at reducing the diagnosis and severity of symptoms of depression.” 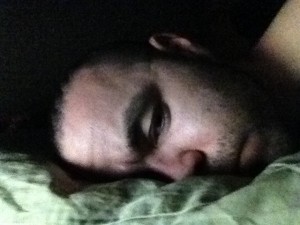 People who experience traumatic brain injury are at an increased risk of depression.

The Cochrane Injuries Group searched eight electronic databases for randomised controlled trials (RCTs) of non-pharmacological interventions for depression in adults and children who had a Traumatic Brain Injury. For inclusion in the review, study participants had to fulfil the following criteria:

The primary outcome was “the presence or remission of depressive disorders, as determined by the use of accepted diagnostic criteria (e.g. DSM-IV or ICD-10), by the use of a standardised structured interview based on such criteria (e.g. Structured Clinical Interview for the DSM Disorders), or the results of validated self- or observer-rated questionnaires of depressive symptoms.”

Summary of interventions in included studies

Secondary outcomes were reported for each individual study. There was no difference in treatment compliance between intervention and comparison group in each study. One study (He et al., 2004) reported adverse effects as two participants reported transient tinnitus with spontaneous remission.

Most other secondary outcomes showed no difference between intervention and treatment groups. 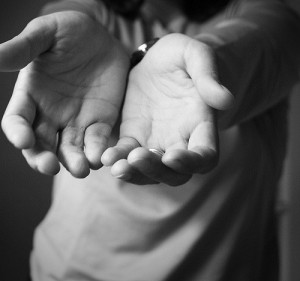 There is insufficient evidence to recommend any particular non-pharmacological treatment for depression in traumatic brain injury.

Some studies were not included because of the narrow focus of the review. The primary outcome of these studies was quality of life or psychological well-being and as such did not require included participants to have a diagnosis of depression or a particular cut-off score on a depression scale. While these may have been of interest, this is not necessarily a limitation as it allowed the authors to concentrate on a clinically relevant treatment effect for depression.

The authors found the quality of evidence to be low or very low in all comparisons, mainly due to the lack of blinding participants and personnel to the treatment. This lack of blinding could have affected the self-report depression symptom scales in particular. The authors suggested some suitable placebo treatments such as sham rTMS to imitate real TMS or a social contact intervention to compare to CBT.

The paucity of studies included makes it difficult to draw any firm conclusions. There was no strong evidence to support any of the interventions explored here. All of the studies are very recent which suggests there may be an increase in this kind of research.

The authors point to some implications for future research in this area, such as the careful consideration of what will be meaningful to the individual participants and the question of the suitability of RCT design for CBT interventions. 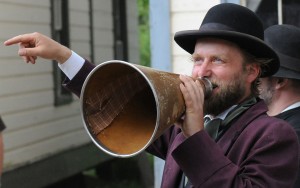 The review calls for future RCTs that compare active interventions with controls that replicate the effect of the attention given to participants during an active treatment.