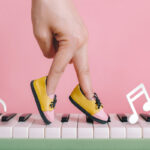 We all know that depression affects a huge number of people worldwide, but we’re still not great at treating it. Antidepressants have many side effects and don’t work for some individuals, while the waiting lists for psychotherapy are often long.

Tang and colleagues (2020) present music therapy and music medicine as potential solutions. These interventions are low cost, have few side effects, and are becoming more accepted as treatments for mental health problems (Zhao et al, 2016).

So, what exactly are music therapy and music medicine?

According to the American Music Therapy Association (AMTA):

Music therapy is the clinical and evidence-based use of music interventions to accomplish individualised goals within a therapeutic relationship by a credentialed professional who has completed an approved music therapy programme.

In contrast, the authors define music medicine as:

The key difference is the presence of a trained music therapist, and thus the potential for developing a therapeutic relationship. Although a previous review assessed the effect of music therapy on depression (blogged by Dave Steele here), no meta-analyses have compared music therapy to music medicine. Read all of our music therapy elf blogs if you want to get a sense of the strength of the evidence in this field. 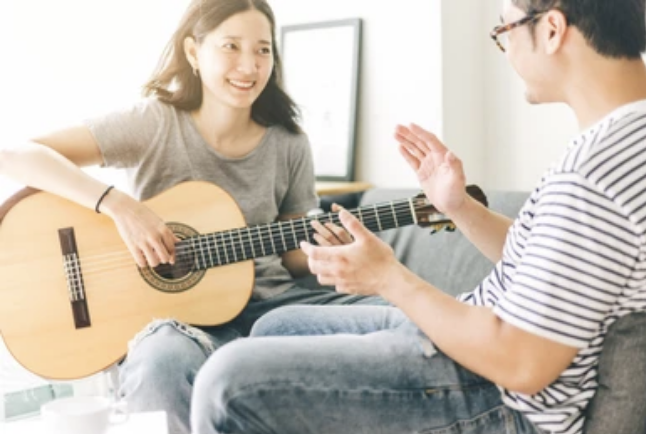 The key difference between music therapy and music medicine is the presence of a trained music therapist.

This systematic review and meta-analysis aimed to compare the effectiveness of the following in reducing depressive symptoms:

Trials were identified by searching PubMed, Embase, the Cochrane Central Register of Controlled Trials, Web of Science, and Clinical Evidence (the BMJ website). Their search terms were “depress*” and “music*”, which may not have been the most efficient approach, but hopefully captured all relevant articles. They also searched the reference lists of included papers and relevant previous reviews. Unfortunately, they don’t specify which reviews, meaning their search isn’t replicable.

Trials were included if they were randomised or quasi-randomised controlled trials of music therapy/medicine in a hospital or community setting, had a control group that did not receive a music-based intervention, and used any depression rating scale. Trials were excluded if they did not include humans, had a sample of less than 20 participants, or did not provide usable data for the meta-analysis. In the PRISMA flow diagram, it states that three papers were excluded as they were not written in English, so non-English language was another exclusion criterion.

The authors estimated pooled effects using a random effects model with standardised mean differences (SMDs) and 95% confidence intervals (CIs). They explored whether trial, intervention, and population characteristics moderated the effect of music therapy/medicine on depressive symptoms using subgroup analyses and meta-regression. Finally, they assessed heterogeneity with I2 and Q-statistics, examined publication bias with a funnel plot and Egger’s test, and performed a range of sensitivity analyses.

Of the 55 trials included, 38 evaluated music therapy, and 17 evaluated music medicine. Most were from Europe and Asia, sample sizes ranged from 20 to 242, and 16 different measures of depression were used.

The authors then broke music therapy down further, finding significant but decreasing effect sizes for recreative music therapy, guided imagery and music, music-assisted relaxation, and improvisational music therapy. There was no evidence that music and imagery or music and discussion reduced depressive symptoms, but these interventions were tested in very few trials. Variation in the types of music therapy could explain why music medicine appeared more effective overall. 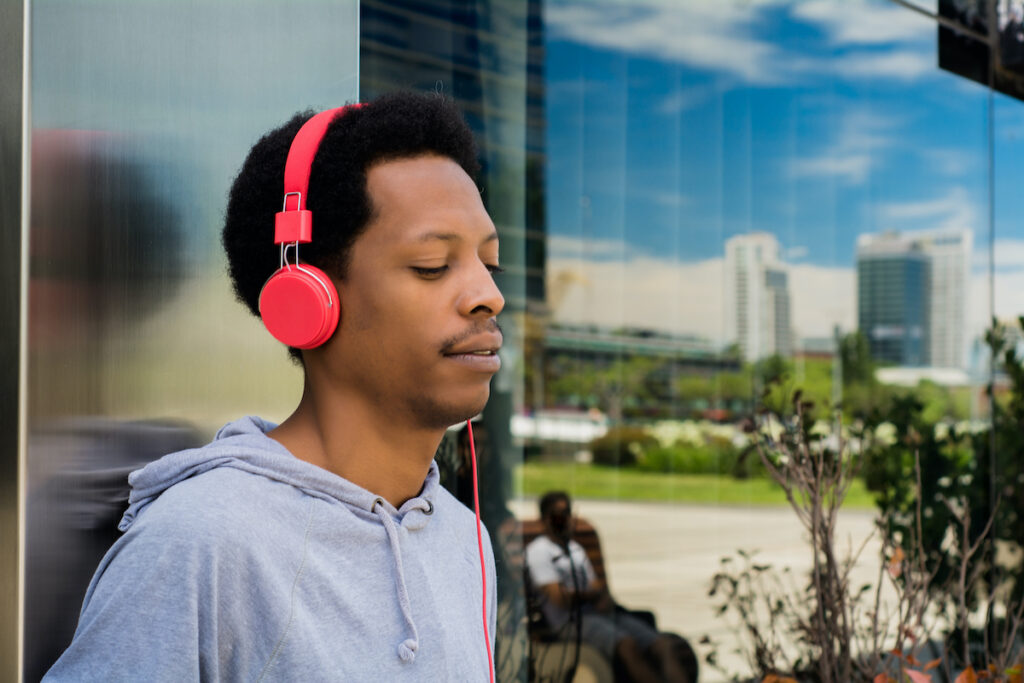 This review suggests that music therapy and music medicine reduce depressive symptoms. Some specific music therapy methods may be more effective than others, such as recreative music therapy and guided imagery and music. There is not strong evidence that characteristics of music-based interventions influence their effectiveness. 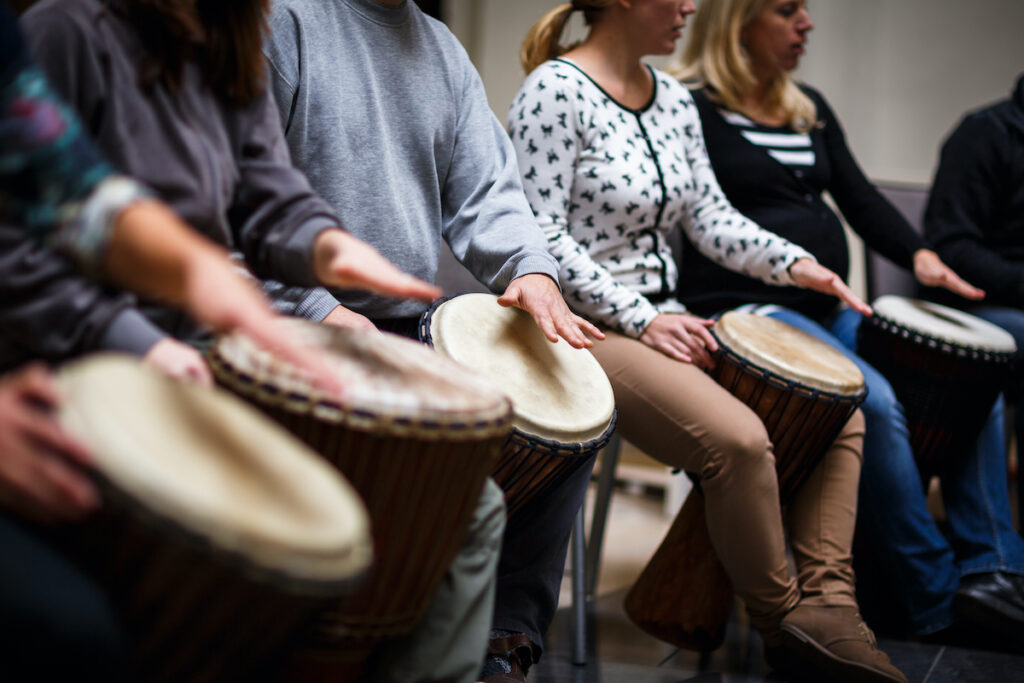 Some specific music therapy methods may be more effective than others to reduce symptoms of depression, such as recreative music therapy and guided imagery and music.

Strengths of this study include using all measures of depressive symptoms, greatly increasing the number of eligible trials. Two authors independently screened articles, extracted data, and assessed the risk of bias. Meta-regression is also a useful addition to the subgroup analyses.

Unfortunately, this article has some pretty big limitations. Eagle-eyed readers may have noticed the funding statement:

[…] funders had a role in study design, text editing, interpretation of results, decision to publish and preparation of the manuscript.

This means that the authors may not have had full control over the work. Additionally, the authors did not request unpublished data from eligible trials, excluding 20% of the eligible papers on this basis, which may have biased their findings. Further, the discussion states that the meta-analysis found no effect of music therapy on depressive symptoms at one or three months follow-up. This is the first mention of follow-up periods and refers to results that are not included in the paper. I assume the main findings must be immediately post-intervention, so including longer follow-ups in analyses could alter the main conclusions of this paper. 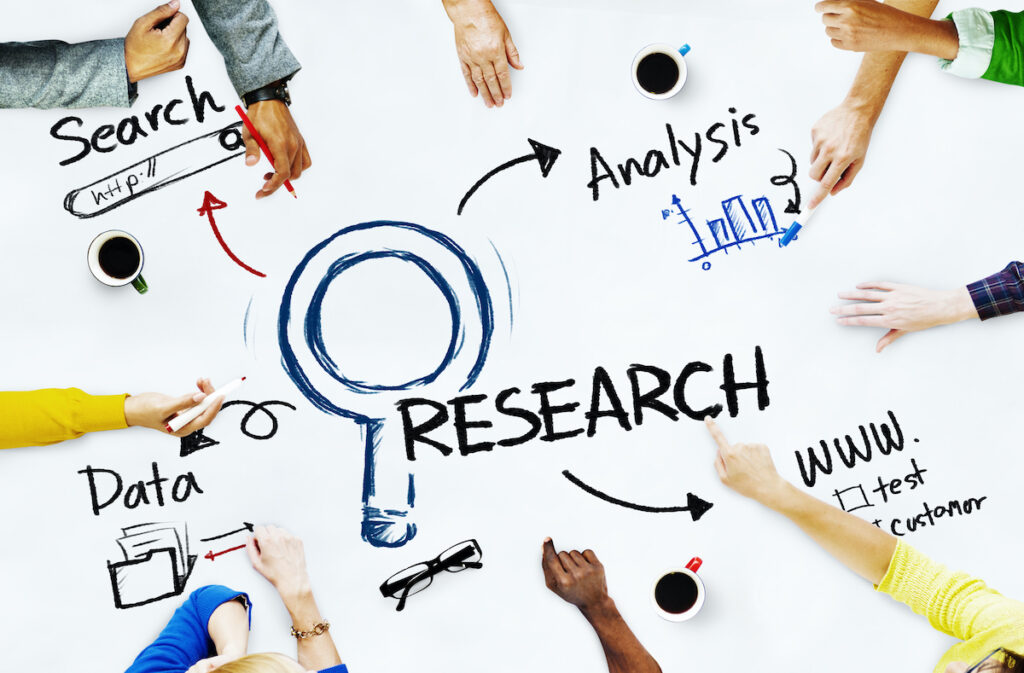 This review suffers from a number of limitations (funding, not including unpublished data, poor long-term follow up results) which make the findings difficult to use in practice.

I expected music therapy to have a larger effect on depressive symptoms than music medicine because of the added benefit of a trained therapist. This was not the case in this review. Future research should compare music therapy and music medicine in similar populations before we make conclusions for practice.

As is often the case when reviewing meta-analyses for elf blogs, we are left with a feeling of wanting more simple, large randomised controlled trials…

Jess is a member of the EpiArts lab and is partially funded by the National Endowment for the Arts. Her current work aims to understand the population-level public health benefits of engagement in the arts in the US. She has no other conflicts of interest to declare.

Steele D. Music therapy for depression in older adults: How can I be sure of you? The Mental Elf, 3rd June 2016. https://www.nationalelfservice.net/mental-health/depression/music-therapy-depression-older-adults/