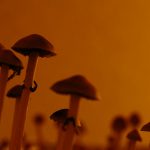 The best way to learn how to do something, is to do it! We are six brand-new Elves who have spent the morning with Head Mental Elf André Tomlin, learning about using blogs to get the evidence out to you. We’re excited to bring you this summary, which showcases a new feasibility study that is the first of its kind. The authors, from Imperial College, investigated the safety and efficacy of using Psilocybin for people living with unipolar treatment resistant depression.

Psilocybin naturally occurs in the Psilocybe genus of mushrooms, or ‘magic mushrooms’, and is well known for its psychedelic properties. There is some evidence that psychedelic experiences may have antidepressant potential in human beings, but no previous clinical trials have tested psilocybin’s effect on depressive symptoms.

This study looked at how the use psilocybin alongside psychological support affected 12 people who had lived with depression for much of their adult life and had had little sustained response to previous treatments. The researchers hope the results of this small scale study will encourage further research in this area. 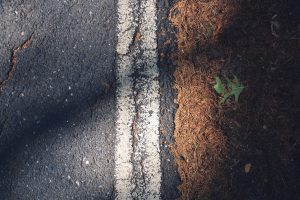 The feasibility study sought to pave the way for future research.

This small-scale, preliminary study examined the safety, feasibility and efficacy of psilocybin for people with major, treatment-resistant depression.

The study was done in 2015 with participants with moderate to severe, unipolar depression (17+ on the 21-item Hamilton Depression Rating Scale) which was treatment-resistant (no improvement after at least two courses of different antidepressants lasting at least 6 weeks within the most recent depressive episode).

Participants were recruited via GPs in North West London and via self-referral following study publicity, including presentations and media coverage.

The study participants were given two oral doses of psilocybin, 7 days apart. The first was an initial safety dose (10mg) and the second was a treatment dose (25mg). Both doses were given in a supportive environment at a research facility. During the dosing, participants listened to music while they sat or lay down on a ward bed. Two psychiatrists stayed with them for support, and the participants also received psychological support before and after the intervention. There was no control group in this study.

The study was reviewed and approved by the MHRA and a National Research Ethics Committee (London – West London), and registered with the ISRCTN (ISRCTN14426797).

The authors recruited 12 people. Ten of them self-referred to the study after hearing about it through the authors’ public outreach. Nine of the participants had severe or very severe depression; the other three had moderate depression.

The participants all tolerated the intervention well. No-one needed tranquilising medication and only mild adverse effects were reported during and after the intervention:

Participant and clinician-rated depression scores were both positive: all of the participants had reduced depression scores 1 week after the intervention, and most still had reduced scores after 3 months. For example, the QIDS score was mean=19.2 (SD=2.0) before the invention, dropped to mean=7.4 (SD=4.9) after 1 week, and rose to mean=10.0 (SD 6.0) after 3 months. Anxiety scores were also improved 1 week and 3 months after the intervention.

Although these trends were generally positive, the results for each individual were varied. After 3 months, five of the participants were in complete remission, according to the QIDS score, but one participant’s depression was worse and they were referred to their GP. 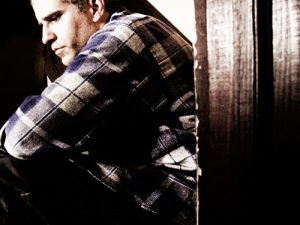 Psilocybin is a promising treatment for depression, but not yet something that can be recommended based on this evidence.

Strengths, limitations and implications for practice

We found the planning, design, and conduct of the study good and congratulate the authors on successfully completing this research and so openly discussing the limitations and next steps.

As the authors point out, this is a feasibility study, so should not be used to guide treatment options for patients. The focus of the study was the efficacy and safety of the proposed treatment, which the results support.

The paper is a little tricky for non-specialists, as it doesn’t give much detail about the depression and anxiety scales used. References to the main validity studies for each of the outcome measures would have been useful. Figure 4 would also be easier to interpret if it included the depression stability for an equivalent time (3 months) before the intervention.

As always, patients and carers should be consulted when planning future trials. 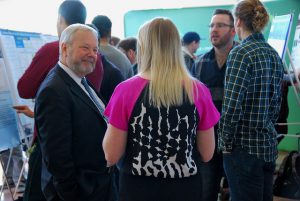 As always, patients and carers should be consulted when planning future trials.

We thoroughly enjoyed critically appraising this study and blogging about it as a group. The researchers have planned this feasibility study of a tricky intervention well and reported it in such a way that was easy to read and understand for non-specialists.

The real value of this research is what happens next. We would love to see adequately powered randomised trials designed with the input of patients and carers. As a result of our discussion, we’re really curious in hearing what the authors plan to do next, and how they dealt with the complexities of this study. We generated some questions below and hope that the authors and others will respond. 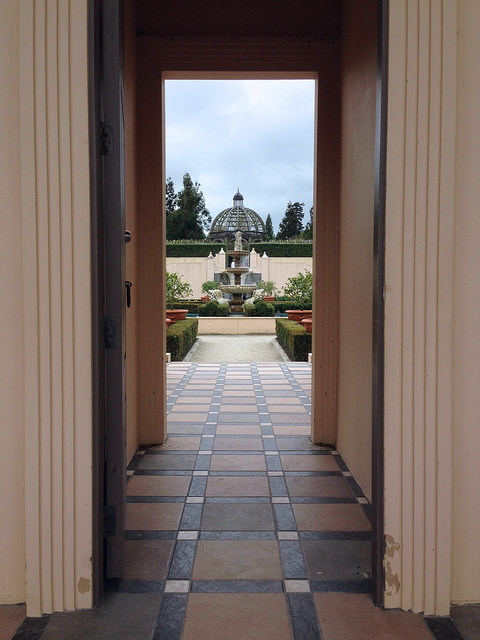 Opening the door to new possibilities in mental health research.

Our thanks to Iain Chalmers, Lizzie Coates, Jennifer de Beyer, Darryl McGill, Claire Murray and Rebecca Neale who worked together to publish this blog as part of our Making #EvidenceLive workshop on 21st June 2016.