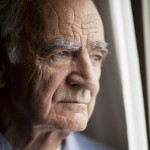 Electroconvulsive therapy (ECT) is one of the more controversial treatments offered by psychiatrists. For most people, information about ECT is primarily through media representations; for example its punitive use in Ken Kesey’s acclaimed book and Miloš Forman’s Oscar winning film starring Jack Nicholson: One flew over the cuckoo’s nest.

As with all treatments ECT has side-effects: memory loss (brief loss commonly and longer-lasting loss more rarely), muscle pain, as well as the risks associated with general anaesthetic.

The evidence base for ECT is, in my opinion, inconclusive. A search of the Cochrane Library reveals one completed review from 2003 into the use of ECT in an elderly population; which concluded that there was too little evidence to draw conclusions (Stek et al, 2003), and a review protocol dated 2011 with no report of findings as yet (Leiknes et al, 2011).

A meta-analysis published in the Lancet (2003) found favourable outcomes for ECT in terms of effect size and also evidence for its superiority over medication. The authors of the review commented on the absence of long-term follow up in many trials and also the lack of comprehensive assessment for memory impairment among included trials.

Another review by Diana Rose and colleagues in 2003 suggested that studies into the efficacy of ECT needed to include a range of outcome measures in order to better inform decision-making by patients.

If we are to continue using ECT, we need evidence to support its use, so a recent study published in the British Journal of Psychiatry could be welcomed. The paper sought to compare the speed of response to ECT versus medication in an elderly population (Spaans et al, 2015). 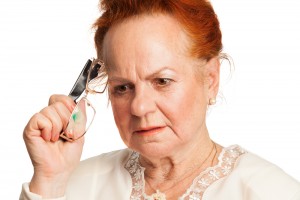 One of the notable side effects from ECT is memory loss.

This study represents a re-analysis of pre-existing data from two trials comparing different ECT administration techniques and a comparison of medication trial (Venlafaxine versus Nortriptyline).

Participants were selected on the basis of: 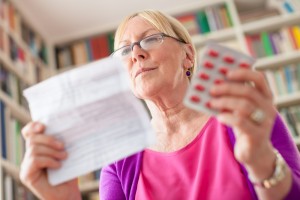 The trial sought to compare the speed of remission in response to ECT versus medication.

The two groups did not differ at baseline in terms of reported clinical or demographic factors, except that the ECT group had received significantly more antidepressant medications (2.4 vs 0.9) prior to recruitment into the trials.

The results are summarised below as mean values with standard deviation and p-values for conducted tests of significance:

Considering the substantially higher speed of remission, ECT deserves a more prominent position in the treatment of elderly patients with severe depression. 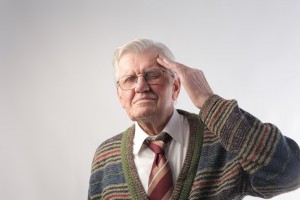 Several factors are missing in the report, most notably reporting of side-effects.

As in the interpretation of many research papers, your reading of these findings likely depends on your pre-existing attitude towards the treatments on offer. So disclosure of interest. I have delivered ECT as part of my training, but within my own practice I have only ever met one patient who the team was considering for treatment with ECT. After discussion we agreed to a course of intravenous benzodiazepines for this person prior to ECT and this led to a good response without the need for ECT. Overall I have never seen a positive case of ECT delivered in my clinical practice, whereas during on-call work I have dealt with a number of negative responses to ECT including profound muscle pain and distress at memory loss.

My own reading of the existing literature, combined with my clinical and personal experience, leads me to the conclusion that I would not personally wish to receive ECT under any circumstances. So biases suitably disclosed, let’s move onto the paper.

This is a post-hoc analysis of pre-existing trial data. The authors claim that the two cohorts are sufficiently matched in order that this is a reasonable analysis. I’m not certain I agree:

In summary, this paper presents a post-hoc analysis that the authors claim supports an increase in the use of ECT. I would argue that they have not provided sufficient information here to support this claim and that further, well-designed studies are necessary if we do not believe there is already sufficient evidence in relation to the role of ECT. 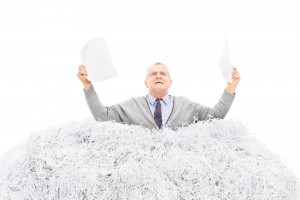 Do we have sufficient evidence to use ECT to treat depression in older people?