Home » Posts » Mental health » depression » Deep brain stimulation for severe depression: could ‘brain pacemakers’ be the answer for some? 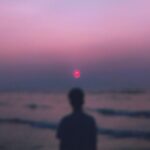 Deep Brain Stimulation (DBS) is a treatment in which electrodes are surgically implanted into specific brain areas. It has most commonly been used in neurological disorders such as Parkinson’s disease, but there have also been preliminary trials in mental illnesses ranging from obsessive-compulsive disorder to depression.

DBS is only ever used in psychiatric patients who have not benefited from multiple prior treatments, as it involves an invasive surgical procedure. Previous trials of DBS for depression have yielded mixed results, partly perhaps due to between-patient differences in the sites at which stimulation may be effective.

Therefore, in this study (Scangos, Khambhati, et al., 2021) the authors developed a more personalised approach to DBS, in which they identified not only a specific site, but a neural “biomarker” (a biological readout that corresponds closely to symptoms) that could be targeted to change symptoms. The key advance compared to previous DBS studies was to use a system that delivers stimulation only when a threshold for this biomarker is reached. 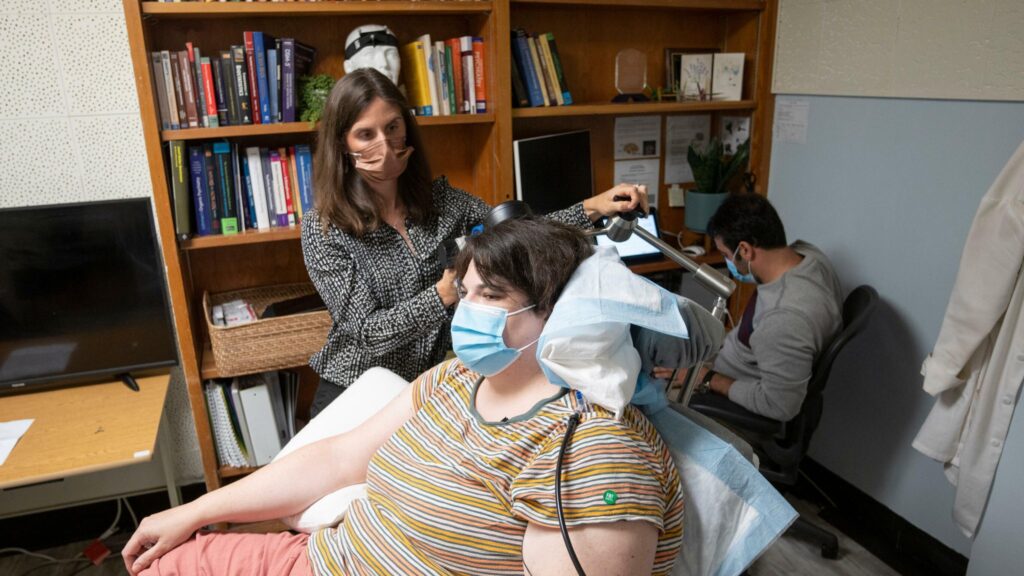 Deep Brain Stimulation is a surgical treatment that can be used in severe cases of depression. Photo: University of California San Francisco

Borrowing a technique (known as ‘clinical mapping’) from epilepsy treatment, the researchers first identified a ‘personalised biomarker’ that correlated with high symptom states. They did this by implanting 10 electrodes in various brain regions previously highlighted in neuroimaging studies of depression: orbitofrontal cortex, amygdala, hippocampus, ventral capsule/ventral striatum, and subgenual anterior cingulate cortex, in both hemispheres. Electrical activity was recorded over 10 days, and the patient repeatedly completed the same brief depression scales designed to detect short-term fluctuations in symptoms. The authors initially used a clustering algorithm to classify the patient’s symptom patterns into ‘high’ and ‘low’ states. They then used a machine-learning approach to identify patterns of brain activity associated with these states. They also experimented with stimulation in different brain regions to see which ameliorated symptoms.

Finally, they removed these electrodes, and implanted a “closed-loop responsive neurostimulation” (RNS) system, which can record and stimulate in different regions at the same time. They then tested which precise stimulation configuration resulted in symptom improvement.

The brain activity patterns that best discriminated high from low symptom states all involved increased gamma power (which refers to high-frequency oscillations) in the amygdala, with 77% accuracy. However, amygdala stimulation did not result in symptom improvement, while stimulation of the ventral capsule/ventral striatum did, on 11/13 trials. Importantly, stimulation settings that elicited symptom improvement reduced amygdala gamma power. The authors also showed functional and structural connections between the ventral capsule/ventral striatum site and the amygdala, which presumably explains why stimulating at one site affects activity in the other.

After implanting the closed-loop DBS system, they again found that amygdala gamma power tightly corresponded to symptom states, and that stimulating the ventral capsule/ventral striatum led to symptom improvement. Six seconds of stimulation was found to be clinically effective, and undetectable to the patient, so they set the stimulator to deliver this length of stimulation after the biomarker threshold was reached.

The patient’s MADRS (Montgomery-Asberg Depression Rating Scale) score dropped from 33 before the closed-loop system was switched on to 14 after 12 days of stimulation; and after several months the score was consistently below 10, indicating remission. Effects on shorter depression scales were evident almost immediately after stimulation began. 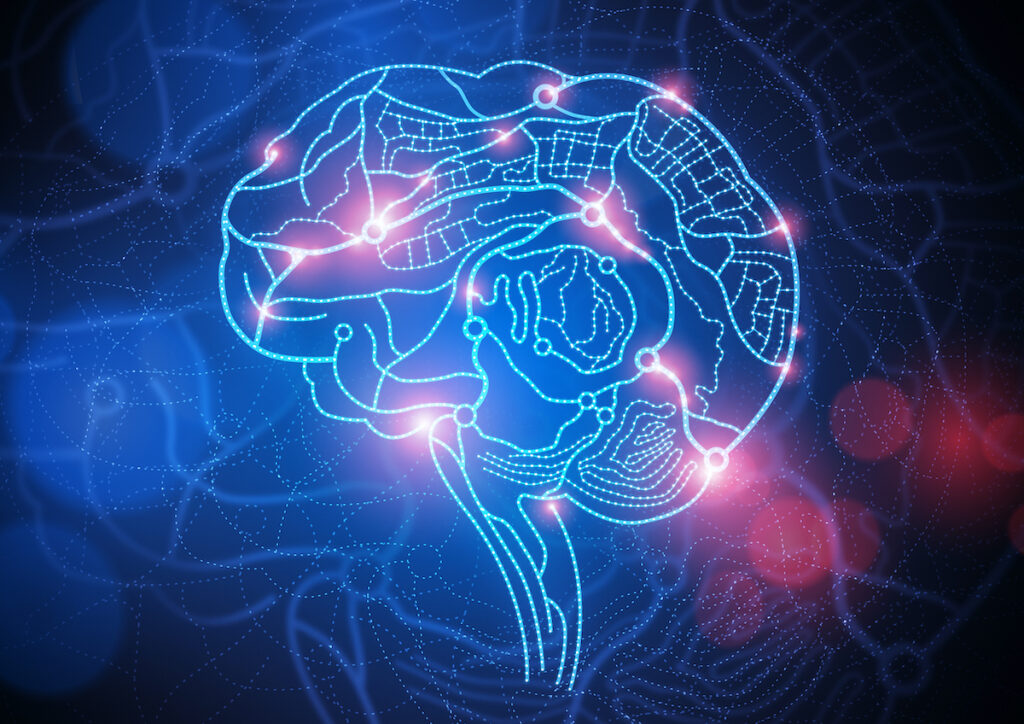 This is a proof of concept study of a novel bespoke treatment for severe intractable depression. The authors appear to have identified a personalised biomarker, and implemented closed-loop stimulation therapy, such that stimulation is not constant, but triggered by a specific pattern of neural activity. This work also adds to existing evidence that the amygdala and other limbic structures may be important to the maintenance of depression. 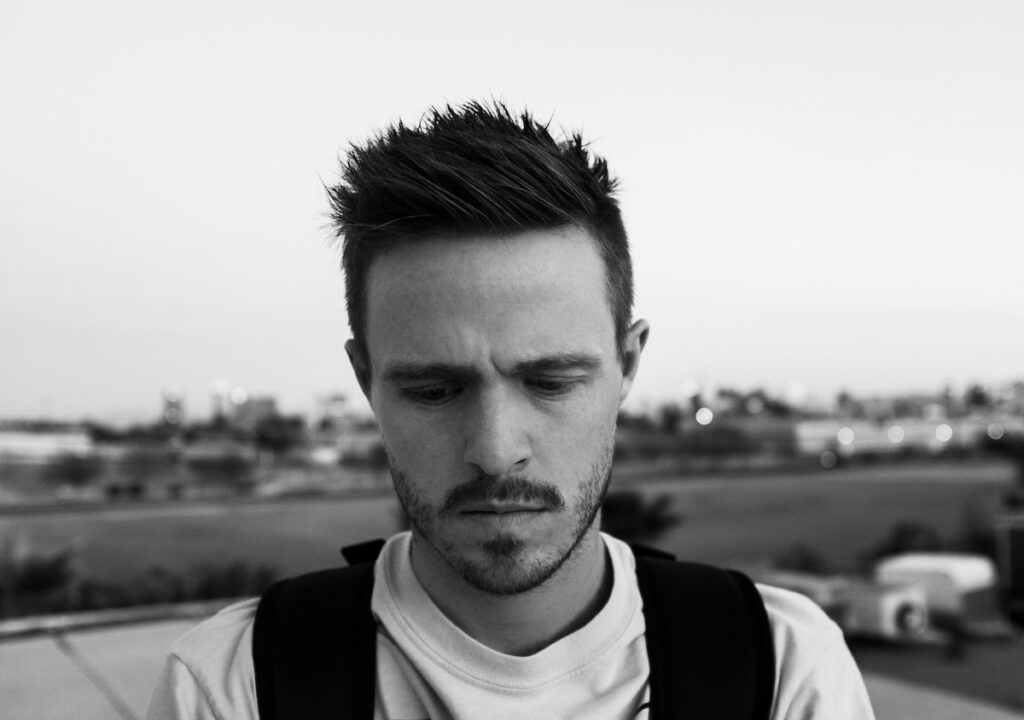 This could pave the way for more personalised surgical interventions for severe mental illness.

Key strengths include the identification of a patient-specific brain-based biomarker – a totally novel approach in the mental health arena – and that during the biomarker mapping process the patient was blinded to the stimulation site. Importantly, clinical effects (or lack thereof) were consistent between the clinical mapping and closed-loop DBS stages, which reinforces confidence in the fidelity of the approach.

However, there are some important caveats to this study:

First, this is a single case study. Therefore, it is not yet known whether this closed-loop approach would be useful for other patients. Moreover, the success of this treatment required intensive mapping and detailed experimental work, which other patients may not be willing to undergo.

Second, this particular biomarker may not be relevant to all or even most patients with depression. We know that patterns of depressive symptoms can be very different for different individuals, and it is quite possible that these different presentations are related to different underlying brain processes. This implies that different patients may require different stimulation locations or parameters. In particular, due to the inclusion criteria and risks associated with this study, this patient may have characteristics that are not typical in other cases of depression. In the online reporting form, the authors acknowledge that this patient may have greater mood reactivity (a minimum level of fluctuation was required for the clinical mapping to be effective, so this was an inclusion criterion for the study), and also may have a greater risk tolerance (as she chose to participate in a novel, experimental treatment involving several surgical procedures).

Finally, the results of sham or control treatment are not reported. Therefore, it is possible that the clinical improvement could have resulted from the patient’s expectations, or what is commonly called the placebo effect. Typically, in DBS trials, periods in which the stimulation is on are contrasted with periods in which the stimulation is off to demonstrate clinical efficacy. Additionally, the researchers were not blinded to the stimulation site, which could have led to bias. Studies incorporating control interventions, investigator-blinding, and more patients will be critical in building confidence in this novel treatment. 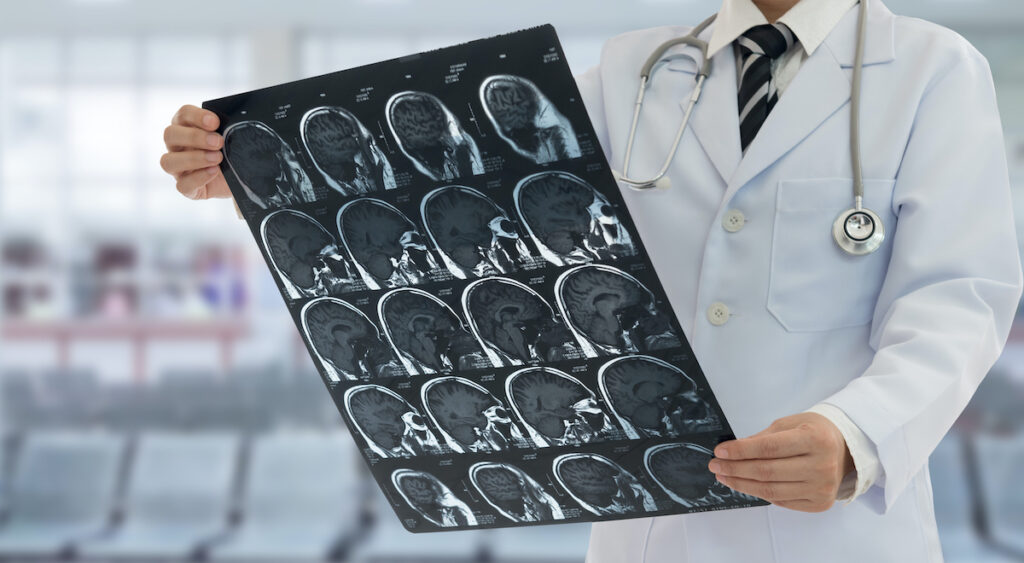 Notably, this is a case study of a single patient, so this approach may not work for everyone with depression. Also, there was no obvious control treatment.

In the immediate term, there will be no major implications for practice. However, this work may provide hope to patients who struggle with treatment-resistant depression and their caregivers; the journey of trying multiple treatments is arduous and can be demoralising. Patients may well be curious about the potential for this approach to be applied to them in the future, especially given the extensive media coverage this paper has received, so clinicians need to emphasise that this was a case study, rather than a clinical trial. It also needs to be clear that, due to its highly invasive nature, this treatment will only ever be suitable for patients with severe and intractable depression and would not be appropriate for most depressed patients. 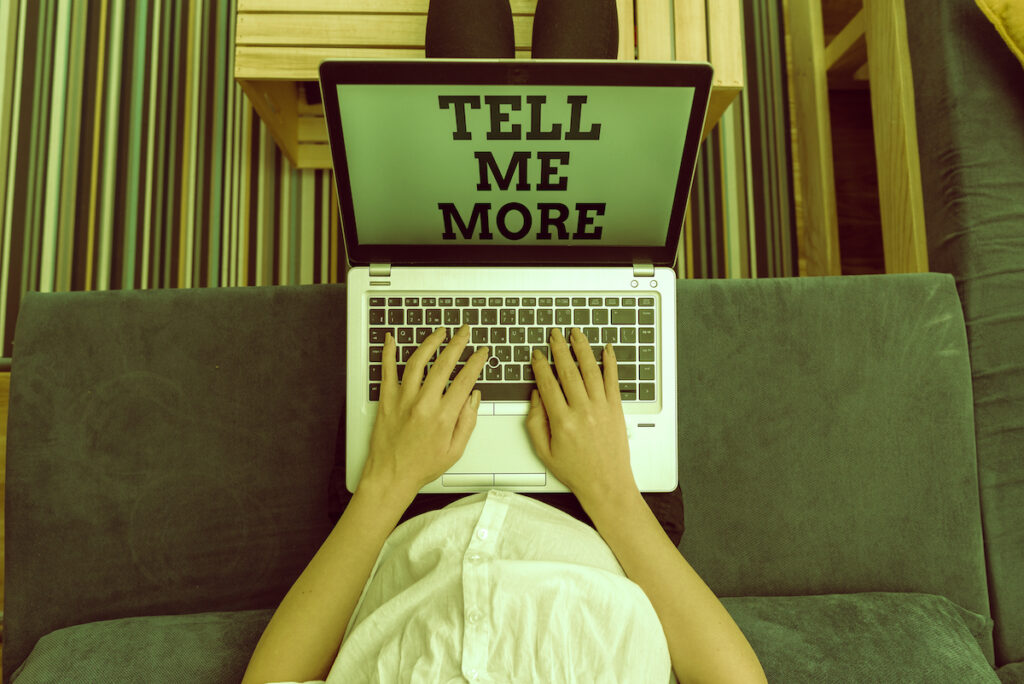 Patients may be curious about this well-publicised research, but there’s a lot still to be done before it can be translated into a treatment that can be used more widely.

ACP is funded by a Medical Research Council senior non-clinical fellowship [MR/R020817/1] awarded to her advisor, Professor Oliver Robinson. She is the named secondee on an MRC-Proximity to discovery award with Roche (who provided in-kind contributions and has sponsored travel) regarding work on heart-rate variability and anxiety. ACP has previously published work on the ethics of deep brain stimulation in eating disorders (10.3389/fpsyt.2017.00044).

AAYL is funded by the Agency for Science, Technology, and Research and has no conflicts of interest.

JPR is in receipt of funding as principal investigator from the Leverhulme Trust and the Rosetrees Trust, and in the last three years has received funding from Wellcome. He has no conflicts of interest.