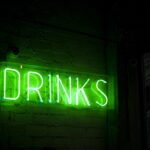 Little research looks at the relationship between heavy alcohol consumption and clinical characteristics of BD, such as suicide attempts and eating disorders. Inconsistencies exist across the limited published research. A preliminary study conducted in Canada found that individuals in a manic episode consumed more alcohol (Goldstein B. et al, 2006). Whereas other researchers have found levels of alcohol consumption were not linked with characteristics of bipolar disorder (Van Zaane, 2010). These differences highlight the need for further research, with larger samples to gain a clearer picture of this relationship.

Gordon-Smith and colleagues (2020) aimed to address these discrepancies by examining: 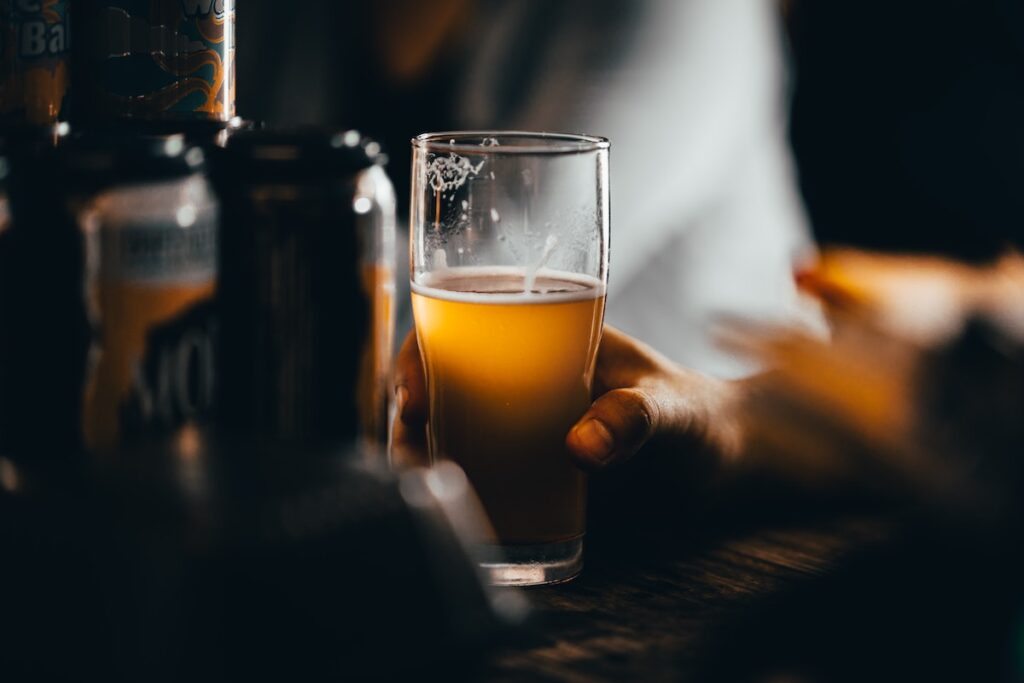 People with comorbid lifetime alcohol use disorder and bipolar disorder are at increased risk of attempting suicide.

Between 2001 and 2013, the authors recruited individuals who had been diagnosed with bipolar type I disorder and have regularly consumed alcohol.

This study comprised a review of psychiatric and general practice case notes, medical notes and a semi-structured interview. The interview consisted of two assessments: the Schedule for Clinical Assessments in Neuropsychiatry (Wing J. et al, 1990) and the Global Assessment Scale (Endicott J. et al, 1976). Lifetime diagnoses were made according to DSM-IV and ratings made for key clinical variables (age of onset, suicidal behaviour). Researchers assessed other psychiatric disorders by asking participants to provide self-reports of any formal clinical diagnosis.

The authors measured alcohol consumption by asking participants how much alcohol in units they had consumed per week at their heaviest ever regular use. Ordinal regression was used to analyse the relationship between alcohol consumption levels and each clinical characteristic.

1,876 participants (1,203 females; 673 males) with bipolar disorder (BD) and lifetime alcohol consumption were included in the final analyses. The results were as follows.

The proportion of heavy alcohol consumption in people with bipolar disorder

No additional clinical correlates were observed in men with bipolar disorder.

Clinical correlates observed in women only

Higher levels of alcohol consumption were positively associated with:

Higher levels of alcohol consumption were negatively associated with: 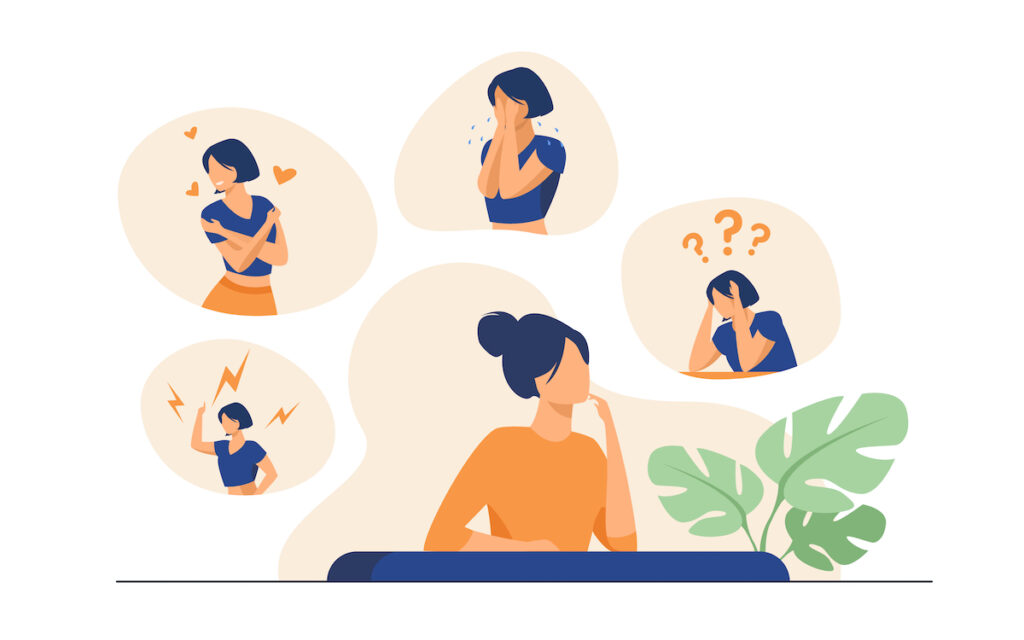 According to this research, drinking too much alcohol predicts clinical characteristics of bipolar disorder in both men and women, including suicide attempt and experiences of rapid cycling.

This research provides some insightful findings in that heavy alcohol use predicts the course of bipolar disorder (BD) (Gordon‐Smith et al, 2020). Despite some clinical characteristics being gender-specific (e.g. eating disorders), “more severe and unstable BD illness course” were observable across both men and women. Furthermore, the authors found that a significant proportion of people with BD exceeded the recommended alcohol guidelines, concluding that “collecting quantifiable data on the amount of alcohol consumption in future BD samples” should be prioritised. 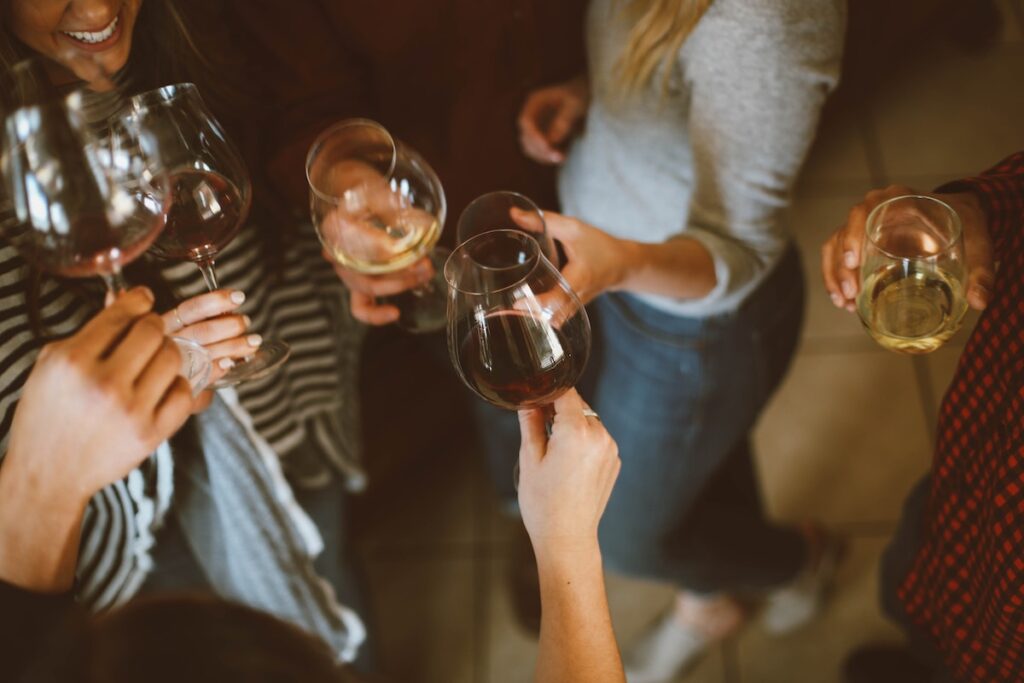 There is a need to collect measurable data on alcohol consumption in people with bipolar disorder in future studies.

This study has methodological strengths, such as having a large sample of 1,876 people. The risk of selection bias was also reduced, with participants recruited both systematically (mental health teams) and non-systematically (local media). Importantly observer bias was minimised as two members from the research team blindly rated any unclear diagnoses or clinical ratings, increasing inter-rater reliability.

However, this study used a cross-sectional design; therefore, the causal direction of the relationship between the clinical characteristics of bipolar disorder (BD) and alcohol consumption could not be determined. Previous research has highlighted that during a manic episode, certain reckless behaviours could be increased due to the dysregulated behavioural activation system (Wright K. et al, 2008). Therefore, heavy alcohol consumption may just be an additional side product of bipolar disorder. On the other hand, chronic alcohol use may disrupt circadian rhythms (our internal biological clock which responds to environmental cues such as daylight) causing the onset of BD (Meyrel M. et al, 2020). Disruptions of circadian rhythms have been significantly related to BD. Future research could use prospective designs, to get a sense of the direction of the relationship that this study is lacking. 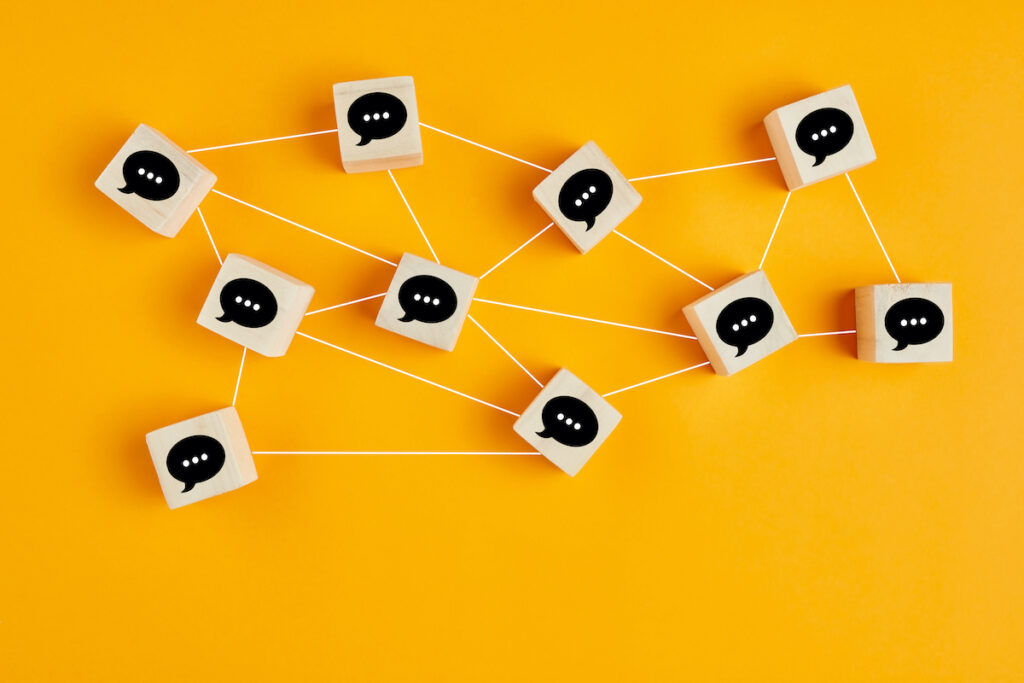 Having the knowledge that heavy alcohol use predicts the course of BD, could lead to improved provisions in mental health services.  Most importantly, the most severe symptoms of BD such as suicide attempts could be prevented by observing alcohol consumption amongst those with bipolar disorder.  This research provides strong evidence that alcohol consumption should be moderated and gender-specific interventions may prove more beneficial than commonly used interventions, such as targeting comorbid eating disorder amongst women with BD. 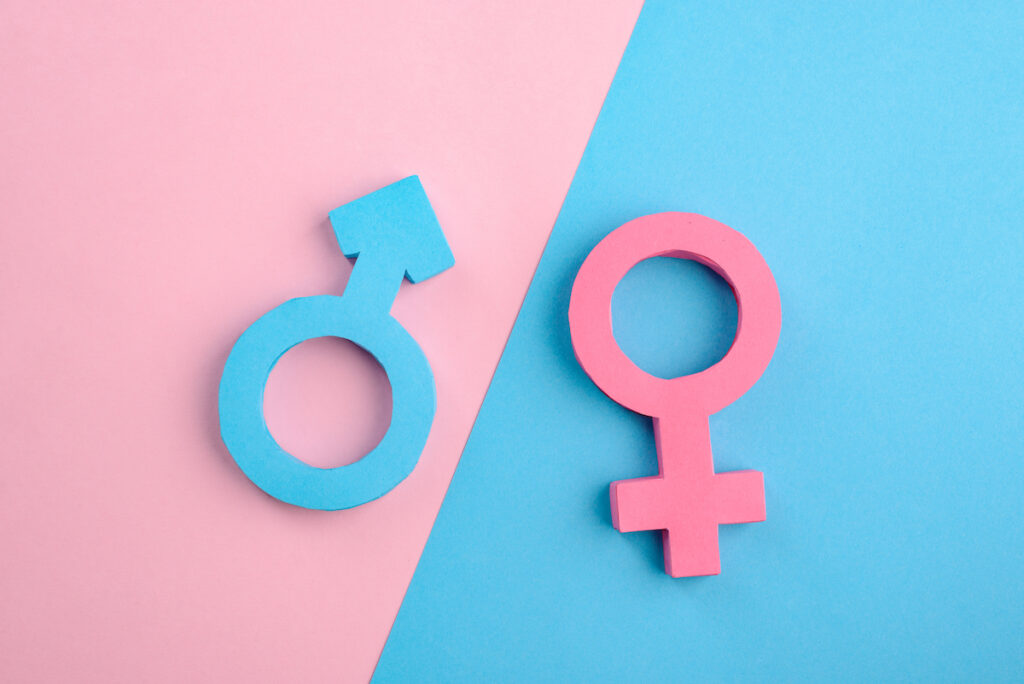 The researchers emphasise the importance of gender-specific interventions and routinely screening for the level of alcohol use among individuals with bipolar disorder to prevent worse mental health outcomes and suicide.

Levy B, Manove E, Weiss RD. (2012). Recovery of cognitive functioning in patients with co-occurring bipolar disorder and alcohol dependence during early remission from an acute mood episode. Annals of Clinical Psychiatry. 2012 May;24(2):143.