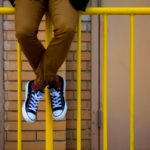 This current review aims to establish if there is a link between poor attendance at school and anxiety. We know that poor mental health is costing employers in the UK somewhere in the region of £8bn per annum in absenteeism (Stevenson & Famer, 2017). It seems only logical that there should be a similar relationship in schools (in part due to anxiety) and this is backed up by research (Finning et al, 2019).

Indeed, when I talk to schools about their understanding of how to measure mental health and wellbeing, we discuss not only the measures they can bring in (such as wellbeing questionnaires) but also the measures they are already taking, and attendance is one of them. Therefore, if a school it going to introduce an intervention targeted at anxiety, one outcome measure could be attendance, a seemingly objective measure. Of course it should not be the only one; behavioural outcomes and self-reported outcomes will also help to understand the impact of an intervention. But does anxiety affect attendance?

Schools can trigger all sorts of anxieties (social, separation, phobias, generalised etc.) and so it would be reasonable to assume that a young person with anxiety would avoid school as a safety behaviour (Creswell & Willetts 2010). It may be that they are simply refusing to go; or their anxiety is manifesting as a physical illness; or that parents are supporting non-attendance (projecting their own anxieties onto their child); or that they are attending therapy sessions during school hours, to name a few reasons for anxiety-linked non-attendance.

The issue for schools is that attendance is closely linked with outcomes. To highlight this point, my last school had regular assemblies reminding students that being 10 minutes late was equivalent to missing almost 7 days a year (Oxfordshire County Council Website, 2019) and that this would have a notable impact on their GCSE grades. The most recent DfE (2016) report into attainment and attendance shows that students with no absence in KS4 (GCSE years 10 and 11) are 2.2 times more likely to achieve 5 or more GCSEs or equivalent at grades A*-C including English and Maths (the school gold standard of measurement) than those missing 10-15% (approximately half a day a week) of school in KS4. It is, therefore, in schools’ interest to understand what causes absence and to support better attendance. 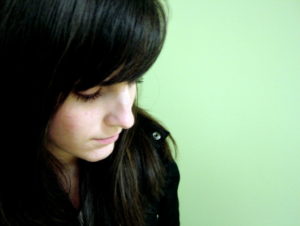 Schools can trigger all sorts of anxieties and so it would be reasonable to assume that a young person with anxiety would avoid school as a safety behaviour.

This systematic review followed best practice and was registered on the PROSPERO database. A comprehensive search of seven databases was made for eligible papers, and a search for grey literature and forward and backward citation chasing on Google Scholar. In addition lead authors and other experts were contacted for possible additional resources.

The initial search found 4,930 articles which, after title and abstract screening by two reviewers independently, was reduced to 239 with 11 of these meeting the necessary inclusion criteria after full text screening. The studies were from six countries across North America, Europe and Asia.

The quality of the included studies was assessed using an adapted version of the Newcastle-Ottawa Scale (NOS).

Effect sizes included correlation coefficients (r), standardised mean differences (Cohen’s d) and odds ratios (OR). Meta-analyses were performed where possible but most of the results were synthesised narratively.

The authors used 4 school attendance constructs and report results under these 4 sub-categories (each briefly described below):

Excused/Medical Absences (e.g. reason for absence was given by caregiver such as medical reasons or travel, n=2)

Unexcused absences/truancy (e.g. no reason for the absence was given or was reported by student as ‘skipping’ or ‘truants from’ school, n=8)

School refusal (e.g. remaining at home with parents knowledge and parents have tried to take them in, n=2) 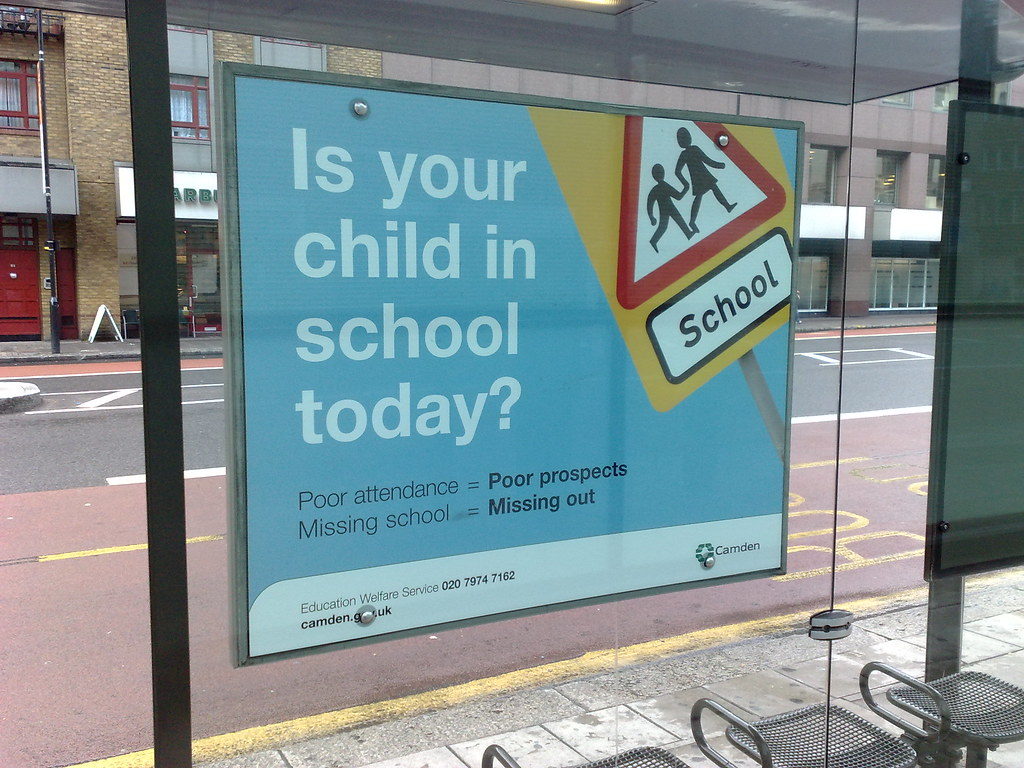 The evidence in this review suggest associations between anxiety and unexcused absences/truancy, and school refusal, but the lack of longitudinal, high quality data limits the conclusions that can be drawn.

The findings suggest associations between anxiety and unexcused absences/truancy, and school refusal, however the lack of longitudinal, high quality data limits the conclusions that can be drawn.  The largest volume of literature on truancy/unexcused absence does suggest that ‘high’ unexcused absences are associated with anxiety, research looking at continuous scales of absence and anxiety were less likely to find a correlation though the variation between studies is quite large. School refusal does seem to be associated with GAD, SAD, social anxiety and specific phobia, but the numbers of studies looking at this are too small to be of great value. There was too little evidence relating to excused absence and general absence to draw any meaningful conclusions.

The authors point out that the focus of the majority of the research on the link between truancy/unexcused absences and anxiety is surprising. Truancy is usually associated with behavioural issues not those of mental health. Schools are likely to look more sympathetically on children who are anxious and may be more likely to excuse the absence (therefore re-categorising it). In my personal experience, these absences may also be facilitated by parents who are trying the hardest to work out the best way to navigate the issues, or may be mis-interpreting anxiety that is manifesting as physical symptoms and therefore the absences are excused on the basis of illness, again these absences may be classified as excused not truancy. 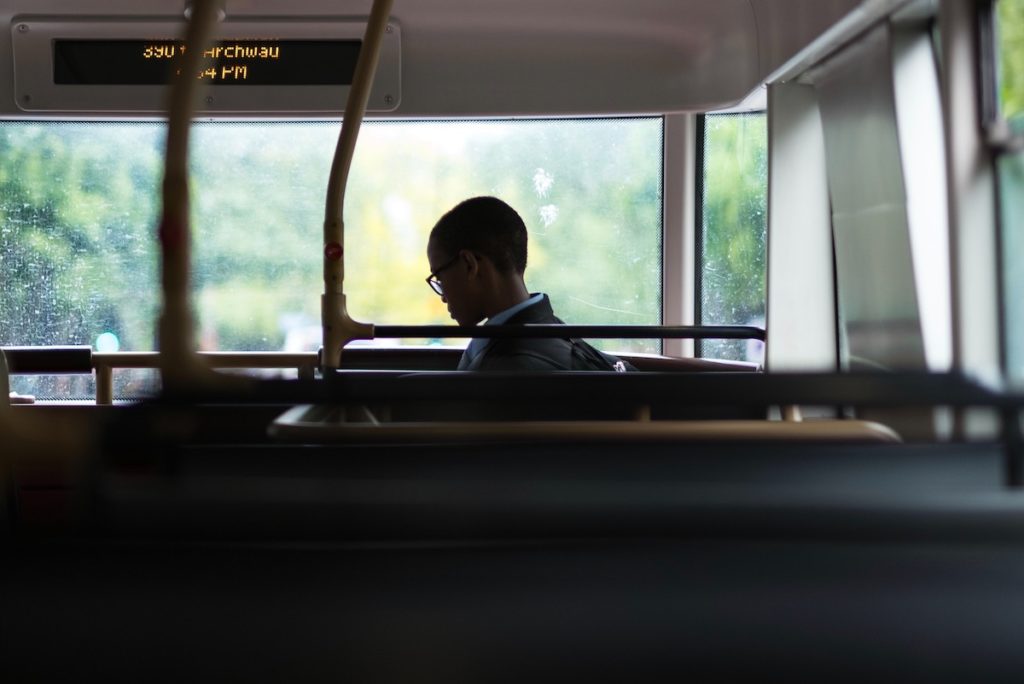 This review finds that clinicians should consider the possibility of anxiety in children and adolescents with poor school attendance.

This review was carried out to the highest standards following all the appropriate protocols, with a comprehensive publication search attempting to reduce publication bias (though the authors were unable to assess this due to the limited number of studies).

It was hampered by the heterogeneity of the included studies, poor study quality and the lack of consensus surrounding the constructs of absence (how it is defined and measured), and anxiety (how it was assessed).

Schools are incredibly complex places, and the number of variables that affect attendance is huge. Understanding attendance for a researcher is therefore challenging: why absence is occurring (e.g. genuine illness, psychosomatic, appointments, young carers, mental health issues, cultural expectations); how it is authorised (e.g. are parents facilitating absence or unwilling to support genuine absence, the culture of the individual school or tutor and their knowledge of an individual child and their circumstances); the rules around authorising absences and the politics involved (e.g. school targets may need to be met; legal requirements to complete registers). Anxiety itself is also complex: the definitions, measurements and clinical versus sub-clinical levels make comparisons across research challenging. So a review of this nature was never going to be straightforward. However it is disappointing that the review draws no firm conclusions about the link between anxiety and attendance.

With squeezed budgets, endless targets and growing pressure to address mental health in schools, using attendance to measure the impact of mental health (and, in the context of this review, specifically anxiety) intervention outcomes are easy and inexpensive. However there needs to be conclusive evidence that this is a valid measure of anxiety and this review does not provide this. It is clear that some high quality, longitudinal research needs to be done, as well as the development of better frameworks for research such as this. However it is always going to be challenging teasing out different variables from such a complex picture. 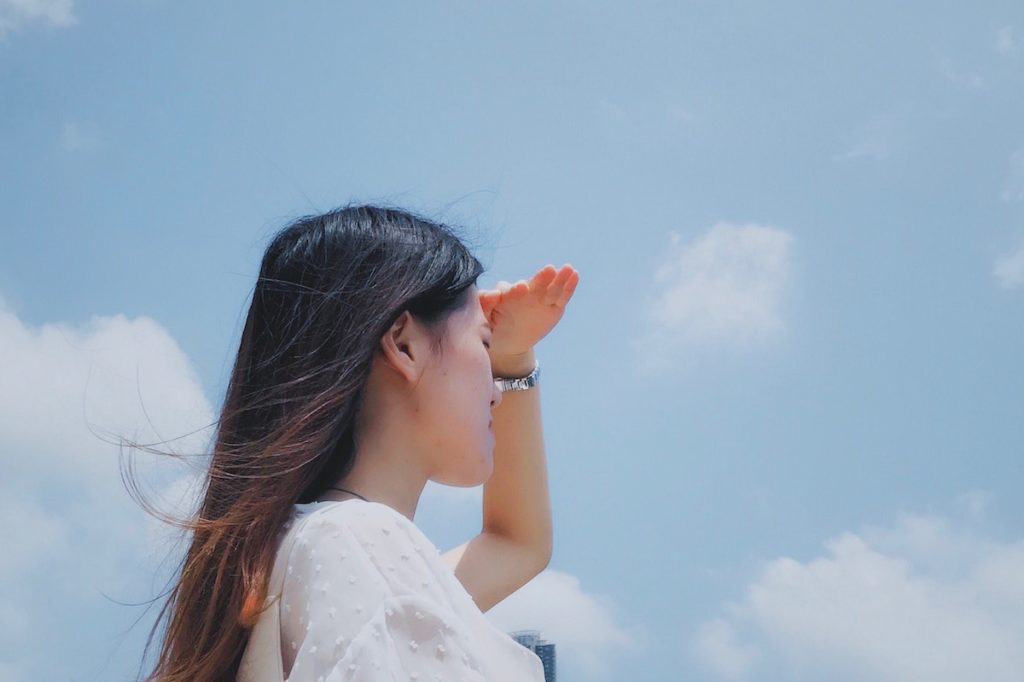 The review found limited evidence relating to overall absenteeism or excused/medical absences, despite the latter being the most common type of absence.

Department of Education (2016) The link between absence and attainment at KS2 and KS4 2013/14 academic year: Research report (PDF).